GerZ: Getting to Know You by ~NaruIno4eva
posted by EllentheStrange
GerZ: Getting to Know You
by ~NaruIno4eva
I DID NOT WRITE THIS.ONE OF MY DEVIANTART FREINDS DID!
Lindsey knocked on the dressing room of the opening band. She felt bad for letting Jimmy and the crowd at the show spit on them, since the kids weren’t that kind to her in the beginning either. And they did a good job; they didn’t deserve to have saliva be shot at them.
The door opened, revealing the band’s lead singer. He still looked covered in goop - those kids could spit.
“Um, hi. I just wanna apologize about Jimmy and the crowd spitting. You guys didn’t deserve that; I thought you did good,” she held out her hand, “I’m Lindsey, by the way.” The guy smiled and took it.
“I’m Gerard. And it’s okay about the spitting - though I should start cleaning myself.” She held out a container of Clorox wipes.
“That’s what I came here for.”
“Oh, cool. Come on in.” Though Gerard’s mind was slightly cloudy from the loads of beer he drank prior to performing, but he decided that this Lindsey chick was cool. She had a giant tattoo sleeve made up of trippy designs, an incredibly short skirt that she somehow managed not look like a hooker in, and glossy black hair. She even went out of her way to apologize for something that wasn’t even her band’s fault, and offered to clean him up. Yup, she was definitely cool.
She attacked without warning; before he could even turn around after closing the door, she was wiping his cheek with a sanitary wipe like a mother on her child. They broke into fits of laughter until he sat down and she cleaned him off. He offered her a beer, which she took thankfully.
“You really think we did good?” he asked her as she rubbed his denim jacket with a stain-removing pen. Who knew spit could leave such noticeable stains?
“Yeah. You guys got a lot of potential. Keep it up and you'll be going places.” This made Gerard blush.
“You did better. It’s really an honor to open for you guys. You’re a huge band-”
“Please, this band is as huge as Avril Lavigne is ‘punk rock’.” Gerard laughed at this, making shivers of happiness run through her spine. He noticed how red her lips were against her snow white skin. He was tipsy and a bit fucked up, and yes he and Katlyn were going through yet another breakup funk, but he did like Lindsey. When she got to cleaning the collar of his jacket, he just barely touched her hand, just to see if she was as soft as she looked. And she was. He got up, still holding her hand, and leaned his forehead on hers ever so gently.
“Forgive me if you don’t think of me this way but...” he kissed her blood colored lips, and she kissed him back. She wrapped her tattooed arms around his neck as his hands drifted from her midnight black hair to her waist. They held on tight, not sure what was going to happen next. One of his hands ran up her leg, and hitched it lowly across his hip. Lindsey felt comfortable with him doing this, though she had no intentions of hooking up yet. She did like him though. After losing all that weight - she used to be such a fat-ass in high school - she felt a lot more confident with cute boys like Gerard, and was fine with some sexy touching as long as it didn’t escalate. Just because she dressed sexily onstage didn’t mean she moonlighted as a street hooker.
Their makeout ended, both their faces smeared with her lipstick and their hair ruffled. They let go of each other, and stood there awkward and flustered. Lindsey gathered her cleaning things and was stopped by Gerard before she could walk out the door.
“I, um, wanted to kow if you were free next friday so I could maybe take you out to eat. Y’know, as a thank you for the concern and the cleaning.” She smiled, and he noticed how her lips looked pastel pink without the red.
“It’s a date.” 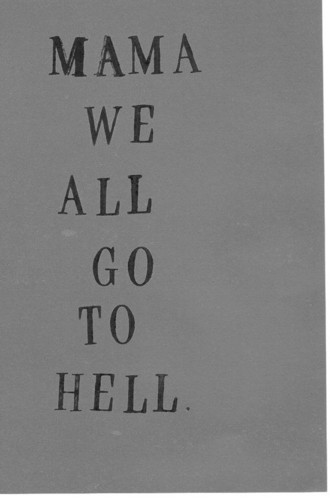 2
My Chemical Romance
added by KaterinaLover 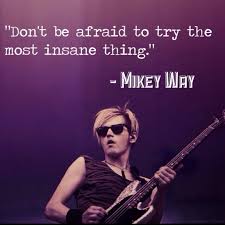 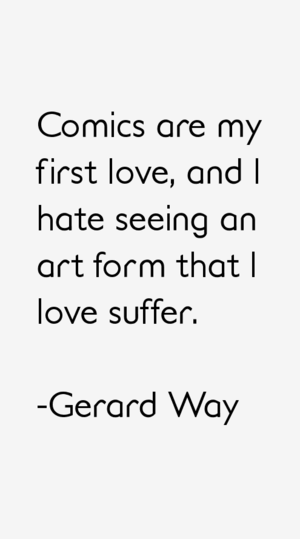 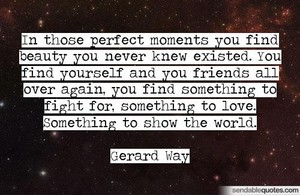 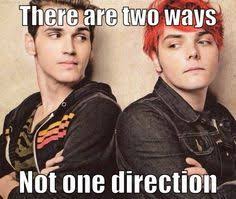 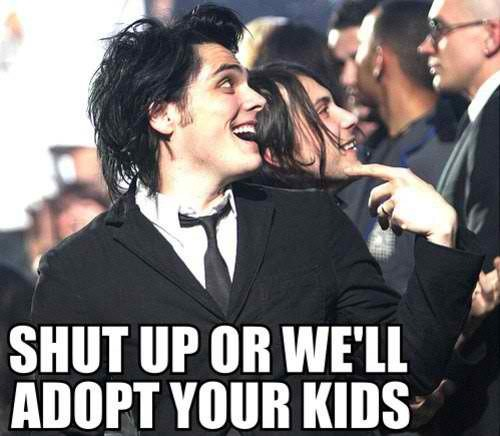 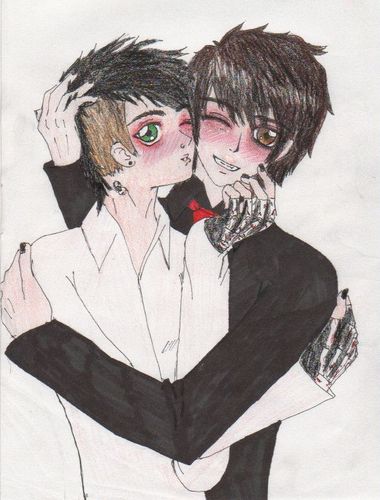 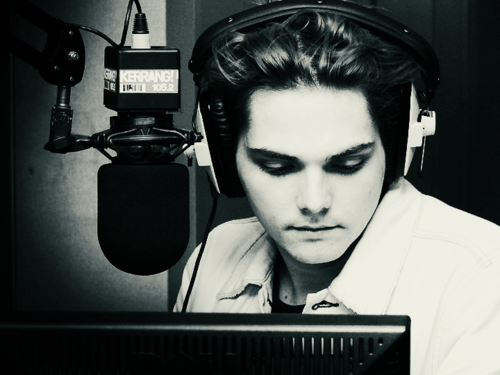 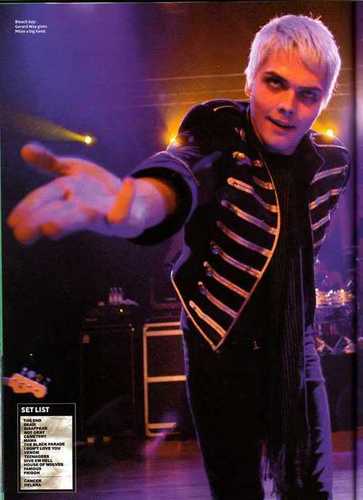 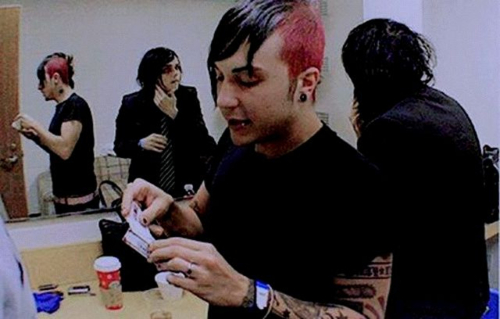 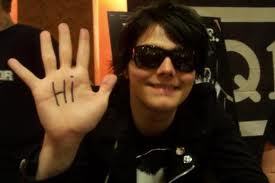 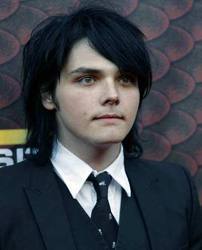 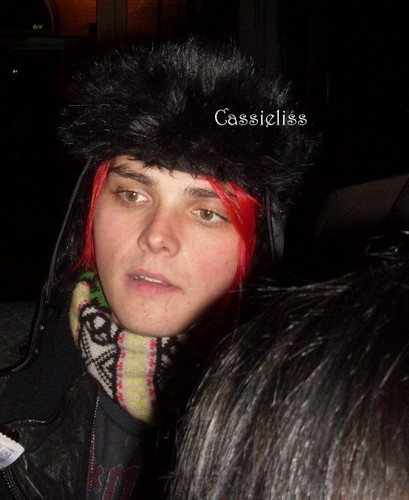 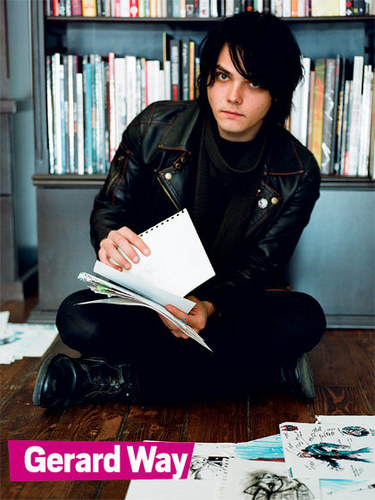