One great day in Ponyville, where everything was going good, the school was let out at its appointed time. All the little colts and fillies went out to play, meet, chat, and other stuff. All of them were having a good time together, but little Pipsqueak was just going home. Everypony was spreading rumors that he had a crush on another pony. Some say it was one of the princesses because of what was seen on Nightmare Night. "Hey, Pipsqueak!" Featherweight called out. "Come over here!" So the little colt did. "Is it really true that you do have a crush on one of the princesses?" Featherweight asked, but Pipsqueak wouldn't answer because he was in front of a little group of other colts and fillies, and if he did say that he did, he would either be laughed at or called a liar and be produced on Gabby Gums as "Pipsqueak, the imaginative lover". And THAT would suck big time!

"Come on," said one of the fillies. "Tell us!" Looks like they were getting impatient. Pipsqueak had no choice. "...yes..." he mumbled. "WHAT?" everypony said. Little Pip said yes again, a little louder this time. Everyone had their jaws to the ground, but then burst into laughter, called Pipsqueak a liar and put a Gabby Gums article in the paper as "Pipsqueak, the imaginative lover". He began to tear up, and ran away home. As soon as he got home, he locked himself into his room and never got out. This was an embarrassing day for him, probably the most embarrassing day ever. Little did he know that at that night, he would prove every colt and filly wrong.

"Pipsqueak, come down for dinner," his mom called out. "It's your favorite: Steamed noodles and hayballs!" The little colt didn't respond. His mom came into his room, only to find him crying still, yet e'er so softly and quietly. His mom dared not to intrude upon him, but to ask him what's wrong. He responded with, "Everypony made fun of me for having a crush on one of the princesses. I don't know why they would laugh at me like that! I like Luna, and that's that!" "It's because they want to put you down, my child," his mom said. "But don't worry. Your father and I believe you. It's alright to have somepony as a crush and admit it at times, but when somepony makes fun of you in that way, then they just don't believe you. If you can keep it between those whom you trust, then there would be no insulting going on." (Hint: That there is the lesson to be taught. Yes, it a little too early, and yes, Luna is in THIS part of the story. Sorry for making it too long.)

Later that night, after dinner, it was time for Pipsqueak to go to bed. Then, as soon as he was fast asleep, a familiar figure came in and awoke him with a hand as soft as sheep's wool. He then woke up slowly, only to find Princess Luna at his bedside. He was amazed to see her at that time! "Hush, little colt," Luna said, her voice so elegant. "I've seen the events of what happened earlier this day, and it was not good." Pipsqueak didn't want to talk about it, but he was then picked up by her. "Would you like a ride throughout the night, Pipsqueak? I hope this will cheer you up." "Of course!" Pipsqueak said gladly, because it was his first time he would be with his crush.

As they flew through the dark blue sky, some of the residents, including other colts and fillies awoke, and yes, Twilight Sparkle awoke to see the splendor of the sight of what became to be the most beautiful heart made out of the stars. Everyone saw the great sight, and some of the colts and fillies, the ones who made fun of him earlier that morning, saw Pipsqueak atop Luna. They were so amazed, their jaws dropped further to the ground. Why? They were proved wrong. As soon as Twilight saw this, she said to Luna, "This is the greatest thing I've ever seen, Luna! As for you, little guy, you must be the luckiest little colt in Equestria to e'er be with a princess in flight!" And with that, Pip's parents saw what was in the sky, rushed to see what was there, and they were HIGHLY surprised to see Luna and Pipsqueak together. She then put him on the ground, gave him a long and sweet hug, and then Pipsqueak kissed Luna. She kissed him back. Eeyup. They were in love. A colt and a princess. A young and ruling love came up.

Later the next day, the Gabby Gums articles came out in the newspaper very quickly, spreading what was seen last night. It also showed the love between Pip and Luna in the article, "A Young and Ruling Love: Princess Luna kisses colt Pipsqueak!" It also had a picture of Luna kissing Pip, and one of him kissing her back. The news spread all over town, and went into other towns and cities. This kind of love was the first ever love to come out into public. No other love can be as great as this: A young and ruling love. 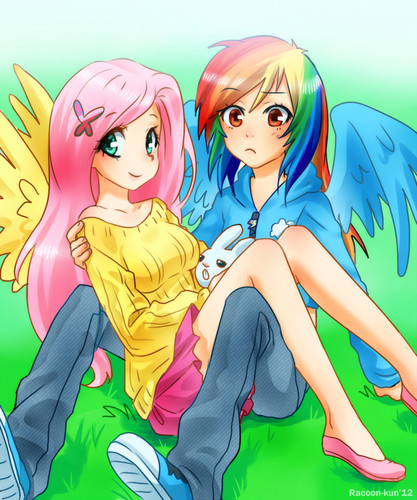 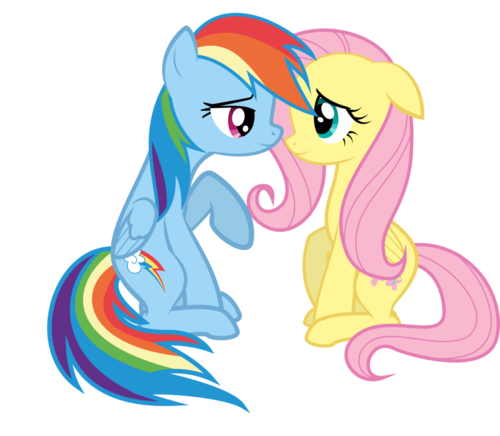 5
My Little Pony: Pokemon Style
added by shadowknuxgirl
Source: Me and the trainer maker 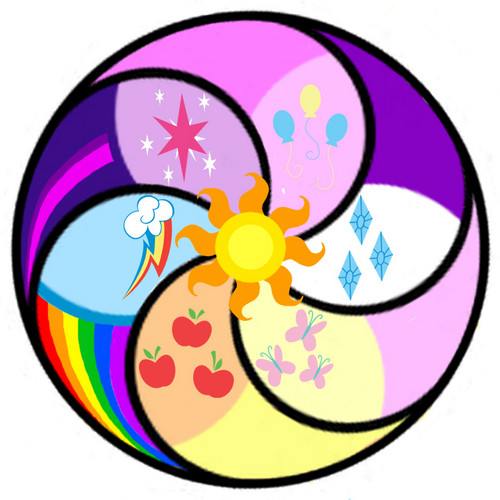 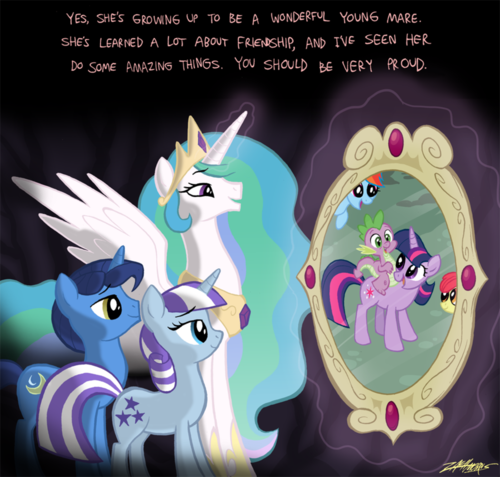 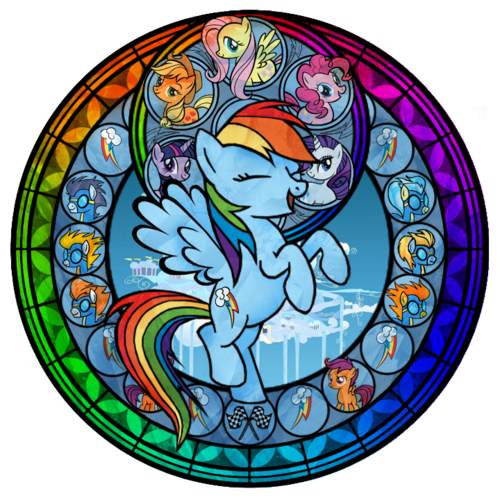 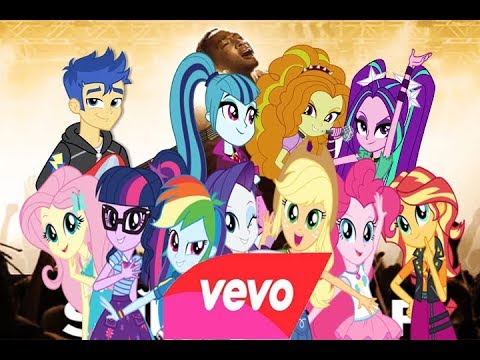 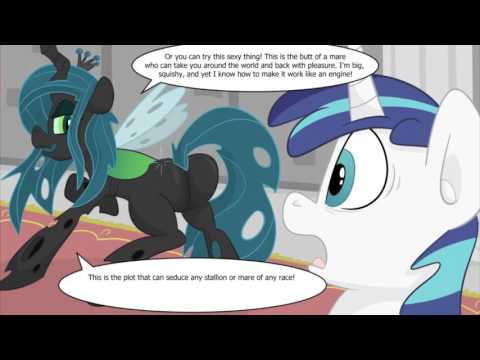 MLP Comic Dub - 'The Only Test' (Saucy Comedy)
added by NocturnalMirage
I DO NOT own this video.
video 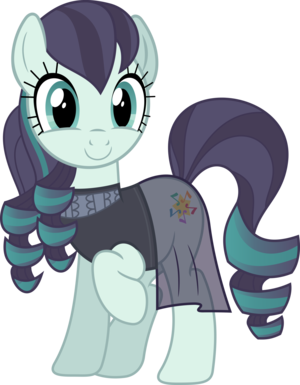 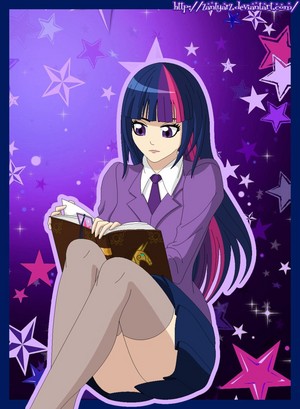 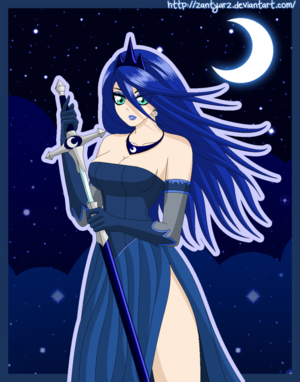 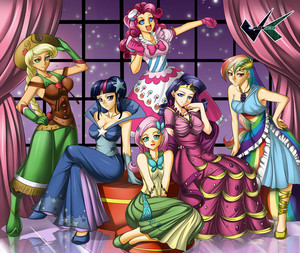 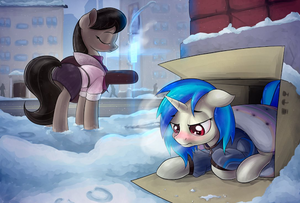 3
Octavia and Vinyl
added by Jade_23 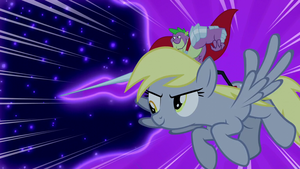 Giant Derpy
added by Seanthehedgehog
Source: Who do you think? 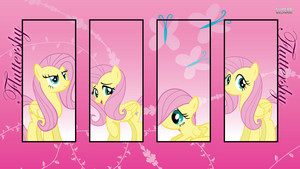 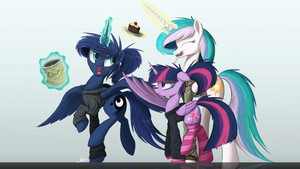 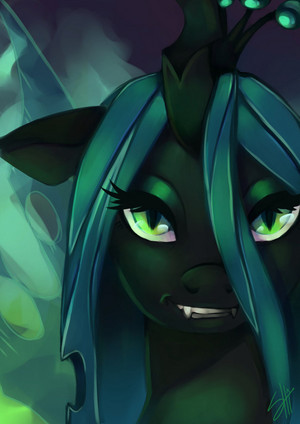