2
Casino Royale Part 5
posted by Seanthehedgehog
That night, Con was sent to the airport to find Lasala.

Soon, a police car, and two SUV's went out to stop the chase

Lasala: *Floors it towards roadblock*
Roadblock officer: He's not stopping!
Lasala: *Pushes SUV's out of the way*
Con: *Follows Lasala*
Police: *Follow Con*
Lasala: *Sees prototype* Time to destroy that airplane! *Grabs rocket launcher* What? I have no more missiles! Ah well, I've got another plan! *Grabs pistol*
Con: *Tries to ram Lasala*
Lasala: *Shoots tire on Con's truck*
Con: *Losing control of truck*
Lasala: Haha!
Con: *Jumps out of truck, and runs after Lasala*
Lasala: *Floors it*
Police: *Chasing Con* Hey! Stop running, and put your hooves in the air!
Con: *Jumps on Lasala's truck*
Lasala: *Turning truck left, and right*
Con: *holding on tightly*
Police Captain: All units, both suspects are on the fuel truck. Do not shoot until I give the command.
Lasala: *Turns truck around*
Con: *Nearly falls off*
Lasala: *Drives towards airplane*
Con: *Walks to driver's seat*
Lasala: *Teleports out of truck*
Con: *Gets in driver's seat*
Police: The fuel truck is going to crash into that airplane!
Con: *Turns right, and stops truck*

Con saved the prototype from being blown up, but the police arrested him

Con's truck
tailsfan111 and Musiciansatlas like this
2
Casino Royale Part 9
posted by Seanthehedgehog
Con went back to the hotel room after getting more money from Fenix. He was going to tell Vesper the good news, when. 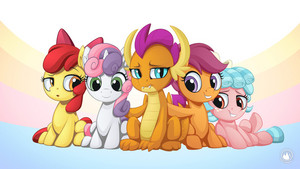 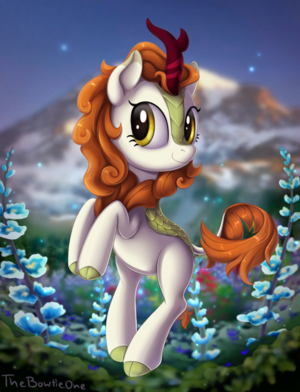 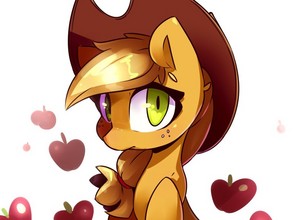 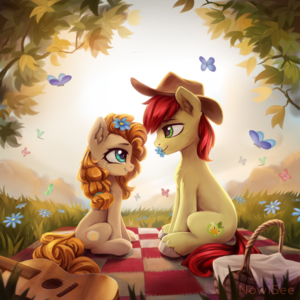 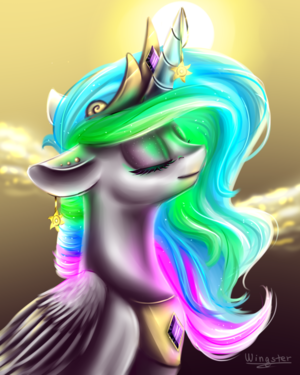 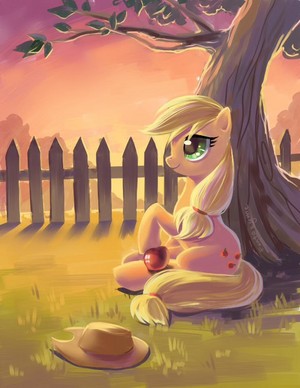 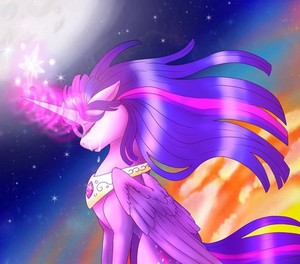 Hawkeye, Stylo, Dan, Mirage, Metal Gloss, and Mike went back to the casino.

Hawkeye: Hey Mike, why don't you play poker by yourself, while we play something else?
Mike: But, didn't we come here to play poker together?
Hawkeye: Uh, who came up with that?
Audience: *Laughing*
Stylo: I didn't think of that.
Mirage: Was it anyone's idea?
Dan: I don't think so.
Metal Gloss: No one said we were playing poker together.
Audience: *Laughing*
Mike: Oh well. Have fun together. *Goes to play poker by himself*
Metal Gloss:...
continue reading... 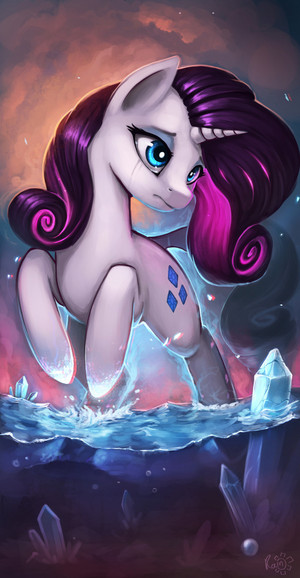 Adrenaline: *Gets out of the truck and starts limping*
Doctor: *Sees Adrenaline* We got a pony that was shot.
Doctors: *Running with a stretcher*
Adrenaline: I don't need a stretcher. I can walk fine. *Falls down*
Larry: You sure about that?
Doctors: *Putting Adrenaline onto the stretcher*

It didn't take long for Adrenaline to get to his room