Pete was signing papers in his office, when Metal Gloss knocked on the door.

Meanwhile, Wilson was waiting for a freight train to come in, so that he could push the freight cars down the hump. While waiting, he was with Snow Flake in the yard tower.

Wilson: You'll never believe the news I heard.
Snow Flake: What?
Wilson: I said, you'll never-
Snow Flake: I know what you said, what's the news?
Wilson: The Northern Pacific had one of it's trains crash a few days ago, and they're blaming it on a female worker.
Snow Flake: That sounds really stupid.
Wilson: It is, but the reason the train crashed was because of the condition the tracks were in. They were terrible!
Snow Flake: Why? What were they like?
Wilson: The sleepers were rotting, the nails were rusty, and the rails were weak.
Snow Flake: My god. They should get somepony like Percy, and Jeff to work on those tracks, then they would be as good as ours.
Wilson: Yeah, I hear you. Speaking of Percy, he just got back from his vacation yesterday, but Jeff was sent to Council Bluffs to help out there. Word is, he might get to drive a train to Portland the day he returns.
Snow Flake: Well, good luck for him.
Wilson: Yeah.
Mirage: *Blows horn as he delivers a freight train into the yards*
Wilson: Alright, I gotta get to work. *Leaves tower, and heads for engine*
Pete: *On PA system* Attention, tomorrow there's going to be a party at the station. The party starts at 3 PM, and will end at 6. Be here if you can.
Snow Flake: I wonder what the party is for.

2 B continued
tailsfan111 likes this
alinah_09 Did you say party? lets cal- oh yeah,Pinkie and Cheese aren't in that generation Dx
Seanthehedgehog I'll get them for you if you'd like. To the Delorean Time Machine from Back To The Future. *Runs to time machine car*
alinah_09 Back to the Future! i loved those movies :D but i like the first one most. 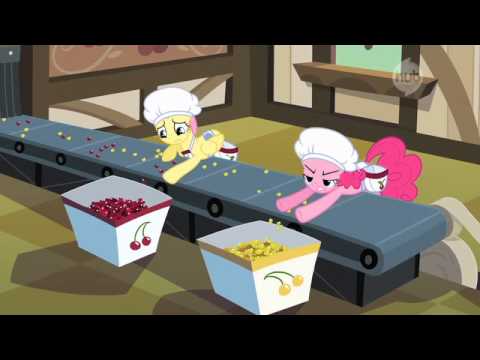 Cherry Scene - The Last Roundup
added by Seanthehedgehog
Pinkie Pie, and Fluttershy seem to be having a good time with the cherries.
video
my
magic
friendship
rainbow dash
is
fluttershy
my little pony
my little pony friendship is magic 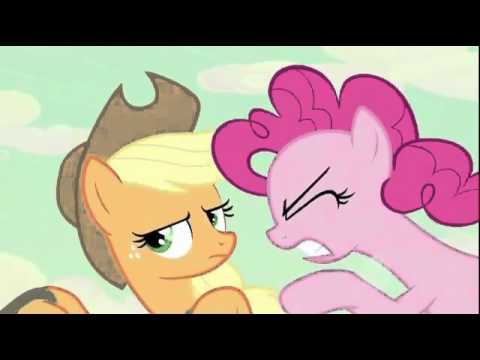 Pinkie Pie - Raritycatchme!
added by alinah_09
*gasp*...Go Fluttershy!! GO!! *later* Apple Jack! how could you treat your kind like..Horses?! aaand do you have that kind of money/bits?...okay i was a bit harsh,sorry AJ...*near the end with that catching scene* :O ...
video
my
little
pony
friendship
is
magic 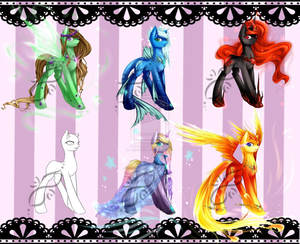 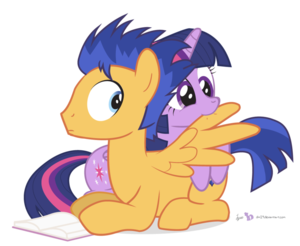 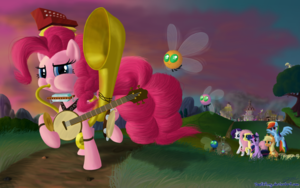 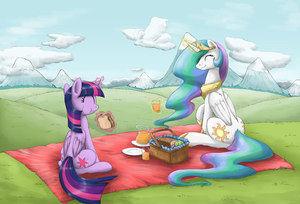 guess the picture!
added by fefe2002 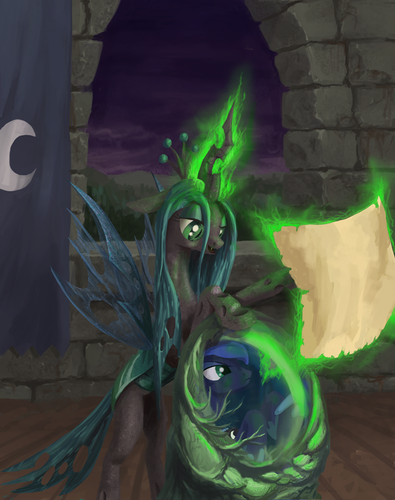 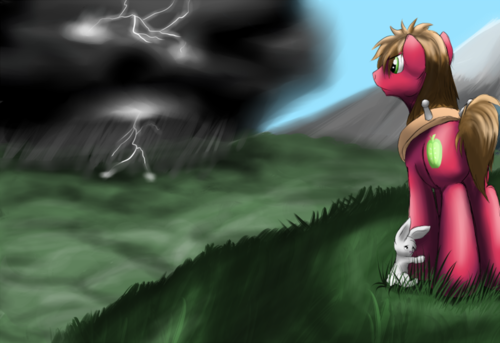 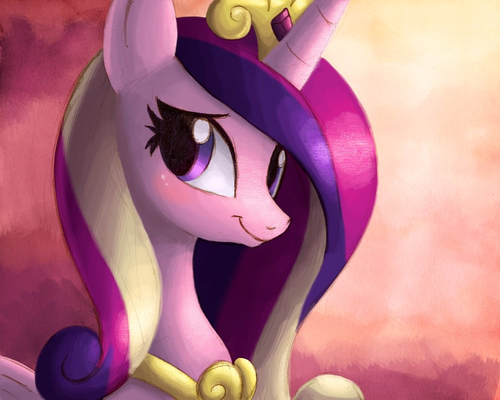 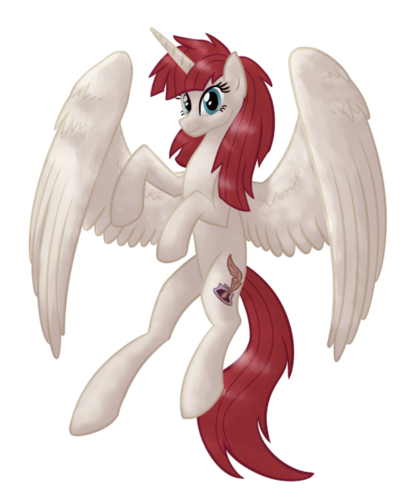 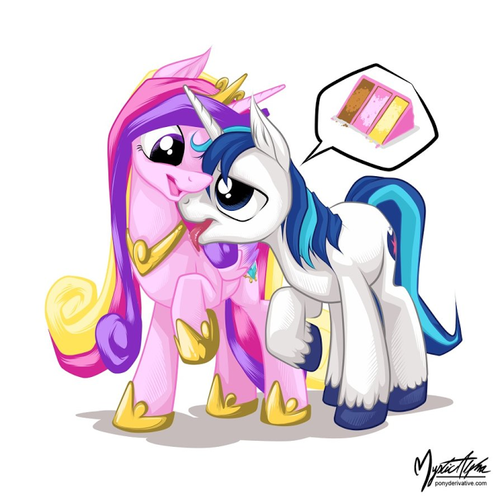 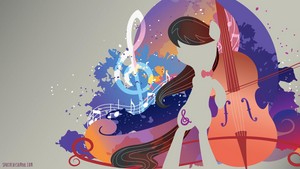 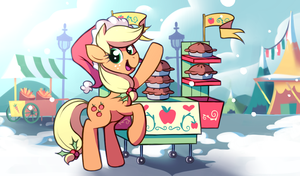 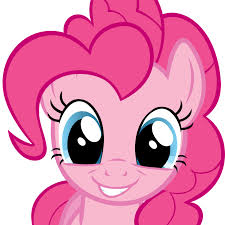 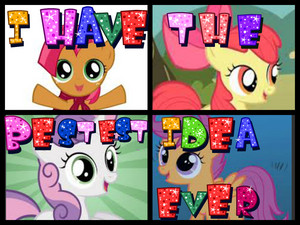 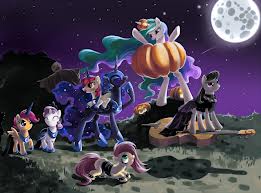