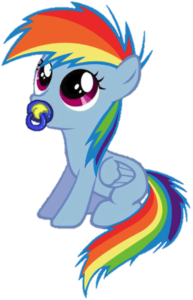 The age-regressed Rainbow that was dropped off by Twi at Canterlot Castle-with everything she would need.
Looks like it's April Fool's Day in Ponyville-and Pinkie and Rainbow are on fire with their practical jokes. Every pony became a victim-except Princess Twilight Sparkle, who stayed inside to avoid the mayhem, watching from one of the windows of her castle. As she went to take a nap, Rainbow and Pinkie quietly went in to pull something off...


Rainbow: You got the red paint??

Pinkie: Are we really gonna do this? If we do, she's gonna grill our plots! Sorry, I'm not gonna get in trouble. Later! *takes off*

Rainbow: It's just a prank! What harm can it do?

Rainbow pulls out the paintbrush, dips in the red paint, and, holding the handle in her mouth, dabs some on Twilight's face and on some parts of her body. As soon as she was done, she took off-but dropped one of her feathers in the rush!

Princess Twilight: Time to wake up and get ready! *walks to the bathroom to brush her teeth*

As soon as she hit the light switch, she noticed the red splatters on her face and body, and....

Princess Twilight: *screams at the top of her lungs* What is this?? Is this....BLOOD!? Did I kill somepony?? *proceeds to freak out for two more hours*


Then, she stops and smells for a few seconds....

Princess Twilight: Wait, this smells like paint..It IS paint! Who did this? *finds a light blue feather on the ground* Only one pegasus has this color feather-Rainbow Dash.

Rainbow: *reading Daring Do* I can read this all day!

Princess Twilight holds up one of Rainbow's feathers, leaving Rainbow in utter shock.

Rainbow: Chill, Twi, it was just a prank.

Prin. Twilight: JUST A PRANK? I t wasn't funny! Here's a little prank for you- age-regression! *turns Rainbow into a filly*

Filly Rainbow: What? I'm back in diapers? Aww...

Prin. Twilight: *puts Rainbow's pacifier in her mouth to keep her quiet* I'm gonna leave you in Prince Blazin' Blue and Princess Luna's care until the spell wears off-roughly, in three weeks.

Twilight puts filly Dash in a basket, with everything she'll need, drops her off at the door to Prince Blazin' and Princess Luna's bedroom door, then takes off for her room to go to sleep after bathing to remove the red paint.

Princess Celestia wakes up to raise the sun. She passes every Royal Guard and says hello to them. Upon passing by filly Rainbow in the basket in front of the door to Blazin' and Luna's room...

Blazin' Blue opens his and Luna's bedroom door to see what was going on.

Blazin': What the hay's going on?

Blazin': *looks down* Whoa! There's a note..."Dear Prince Blazin', I have reversed Rainbow's age to a filly to teach her a lesson about making me think I killed someone by painting parts of me with red paint. You'll find everything you need-diapers, wipes, foal powder, her pacifier (already in her mouth), and her blanket. Don't worry, she's already wearing a diaper, and this spell will last for three weeks before her age returns to normal. Signed, Princess Twilight Sparkle"

Celestia: Dang....Age-regression. Well, if you need anything, me, Shining, and Cadance are always there to help.

Blazin':Wanna go for a stroll instead?

So they walk through town together, when AJ notices the cute filly walking with her friend Blazin'.

AJ: Howdy, Prince Blazin'! Who's the little one? Y'all have another foal already?

Blazin': No, this is Rainbow Dash. She's been age-regressed by Twilight because she pulled a prank involving red paint-it made Twi think she killed someone.

After an hour of strolling, they return home. Blazin' gives filly Dash a bath which she tried to resist getting. He puts her to bed and goes to sleep, only to be awoken by Luna to help her raise the moon. Upon returning to their bedroom, Luna sees baby Dash asleep under her blanket.

Princess Luna: Hey, who's the filly that looks like Rainbow Dash?? 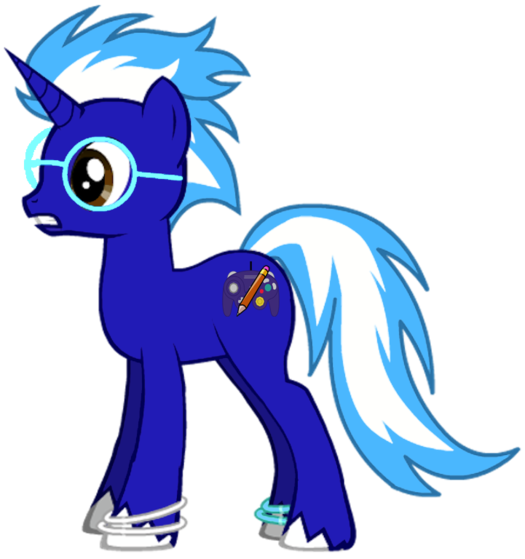 Apparently Celestia wasn't the only one that was a little freaked out...
tailsfan111 and Seanthehedgehog like this
Seanthehedgehog Rainbow Dash is adorable!

1
if rarity was a princess
added by fefe2002 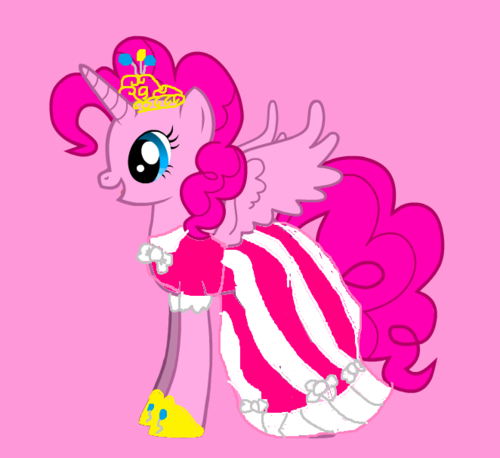 if pinkie pie was a princess
added by fefe2002 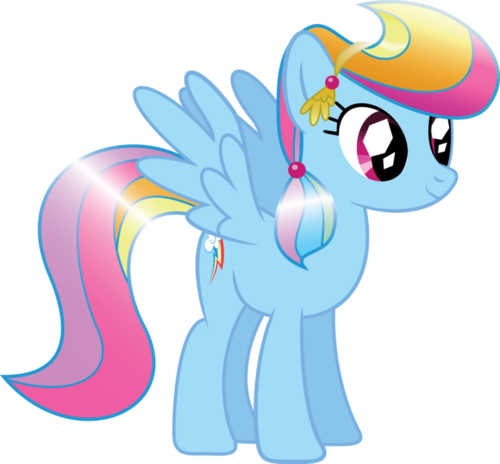 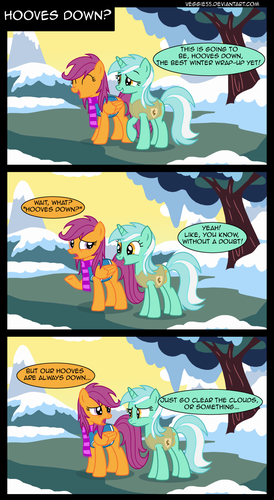 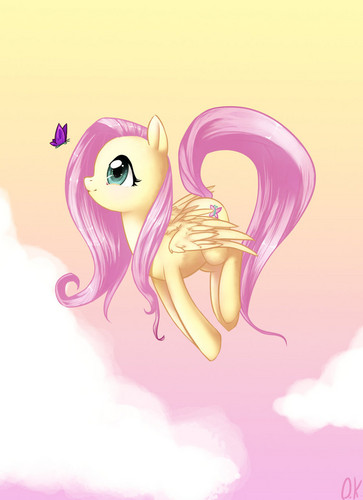 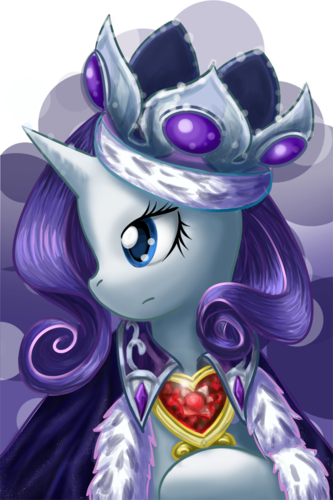 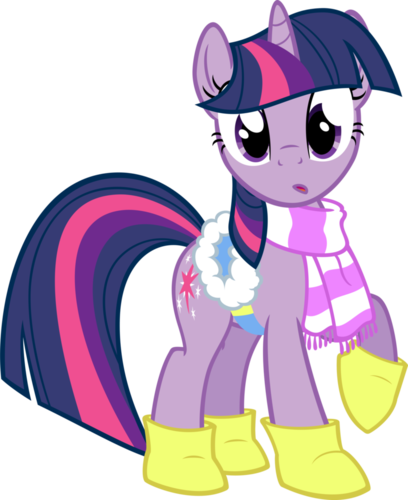 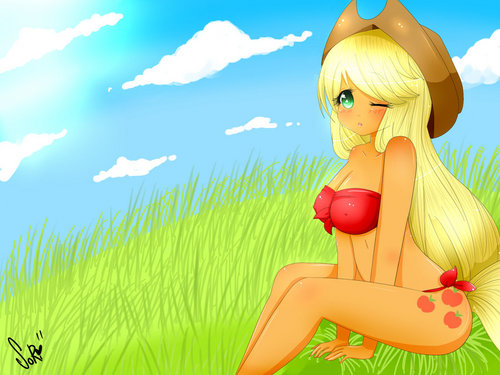 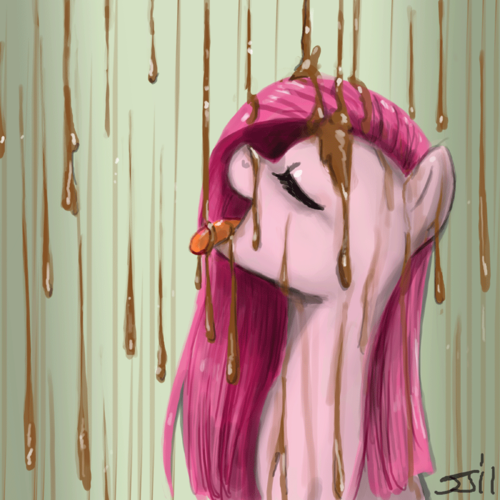 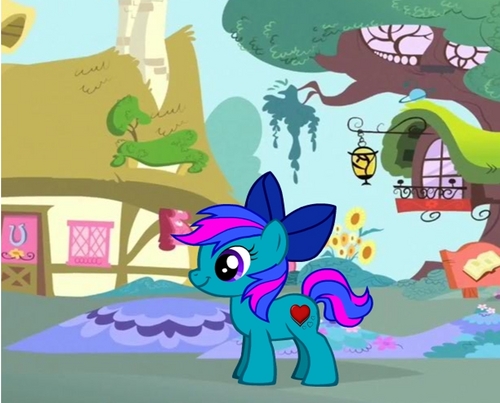 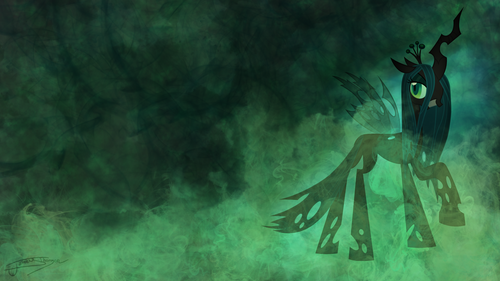 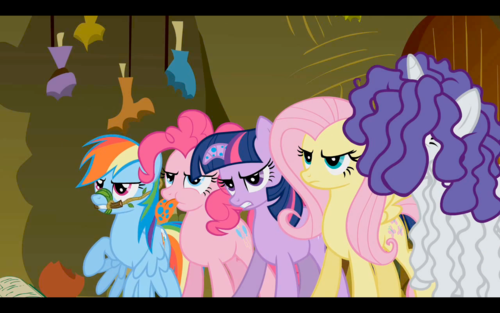 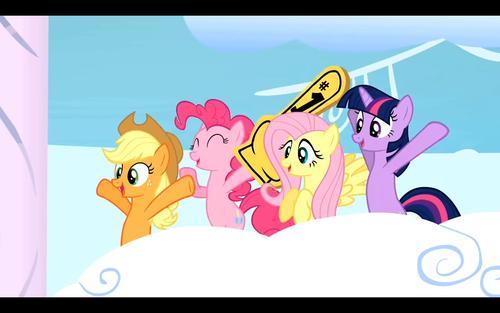 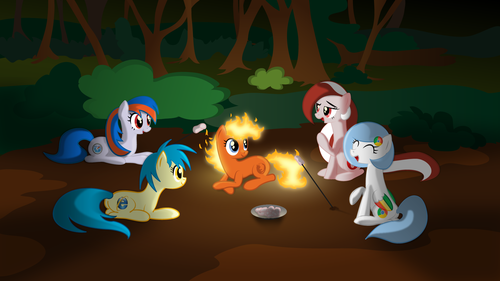 2
Rule 34.2: There are ponies of it. No exceptions.
added by NocturnalMirage
Source: Google images 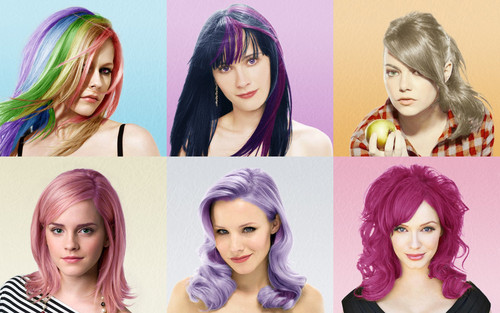 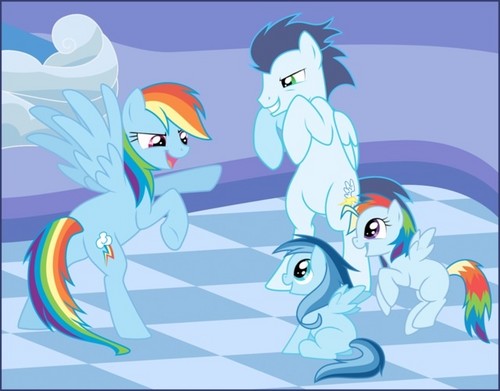