1
On The Block Episode 5 Part 6
posted by Seanthehedgehog
Saten Twist was with Tom, and Master Sword.

Tom: Well, we're glad you're feeling better.
Saten Twist: Thanks you guys.
Master Sword: What caused you to feel sick anyway?
Saten Twist: Being too far away from my chainsaw.
Audience: *Laughing*

Just then, Sunny, and Heartsong arrived in a time machine.

Sunny: Hey, check this out!
Tom: Where did you find that?
Heartsong: The junkyard. The owner said it didn't work.
Audience: *Laughing*
Master Sword: He must've been one stupid owner.
Sunny: Or he just didn't want a time machine. So we took it off his hooves for him.
Tom: So where do you plan to go with that thing?
Heartsong: 1966! *Hits button*

Everypony appeared next to each other.

Everypony ended up back on the block with Heartsong.

Tom: Seriously. How do you end up having us end up where you go in that thing, when we're no where near you?
Audience: *Laughing*
Heartsong: Luck I guess.
Master Sword: And that's all the time we have for now. I'm Master Sword.
Tom: And I'm Tom Foolery.
Master Sword: See you in the next episode of.
Everypony: On The Block!
Audience: *Clapping* 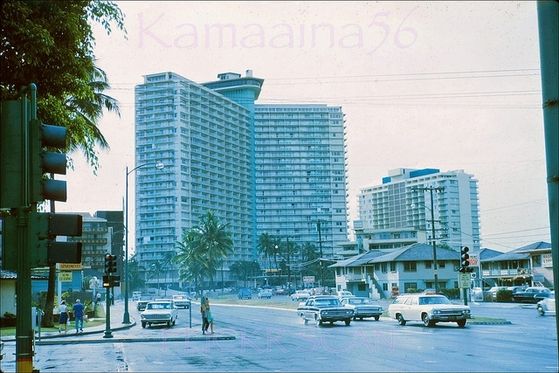 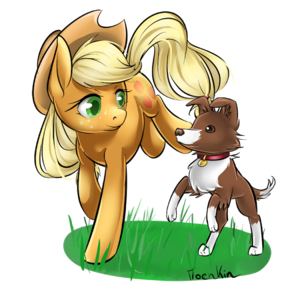 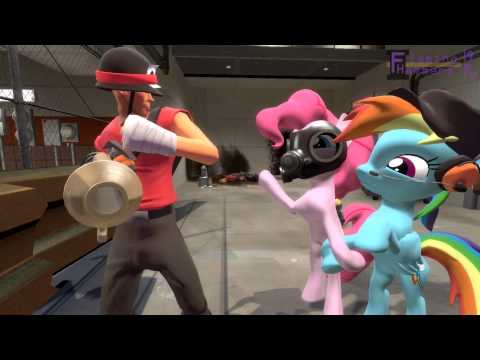 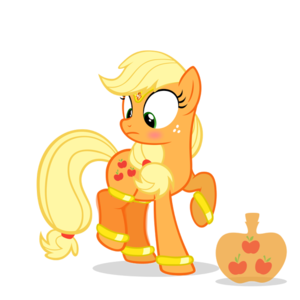 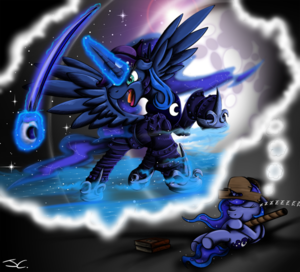 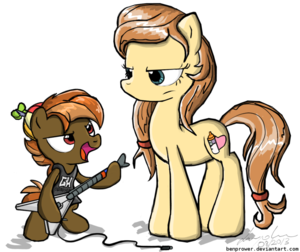 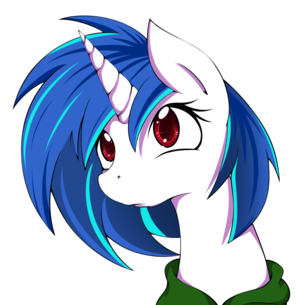 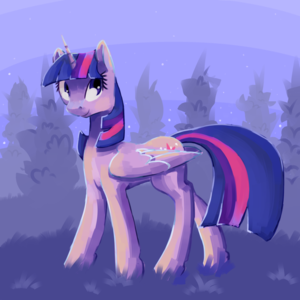 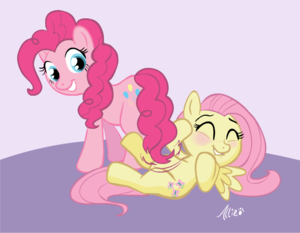