---
Equestrian Woods.
---
Darkness - I don't feel right here...
Whiteheart - Something IS odd...
*gu nshot comes from side*
Soldier - They're camouflaged! *gets shot*
??? - Hold fire!
Lightning - *whispers* Batponies don't use guns...
Shadow - well well well. Aren't those great heroes of Equestria... Hahahaha... You are under arrest.
Darkness - Because?
*the planes are flying over their head*
Shadow - What the-
*planes drop bombs*
Shadow - who the hell... Is that.
Blackshadow - Demon Army. We do have technology.
Shadow - Tch, without you they won't do much...

We were born as brothers from same mother but got abducted by Equestrian Laboratories to test new technologies. Simply named S-1 and S-2 we lived there for long time. As for me I met an mare. She was scientist taking care of me. One day the facility was attacked by noble Demon - The Princess. She took the mare I was taking as my mother and told me. "If you want her back defeat Demon King". After that she went missing. But king holder her word. I escapes facility and started killing for power. I failed. The mare was killed on my eyes and I got forced to join Demon Army. Then I met Blackshadow.

I was born in poor family that couldn't afford my schooling. My dad always was coming back angry from job and beat my mom and me. Everything changed when someone in my age in white mask killed my dad. He said only " It'll be fine now" and left. After that sir Lightning came to town and took me and my mother to the academy.

Darkness - That was you...
Bluewave - You were the pony in mask!
Darkness - apparently, all I remember is scared mare... My mind feel strange... 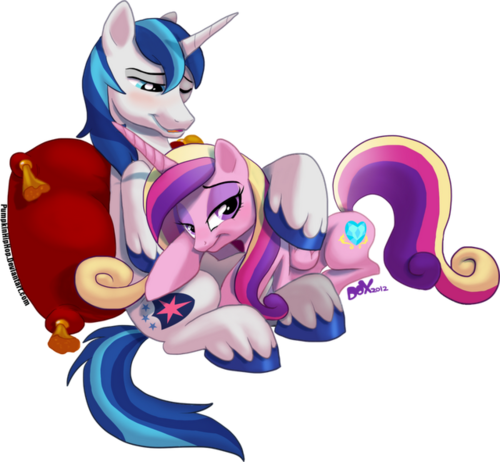 7
Shining Armor and Cadance
added by triq267
Source: Not me... 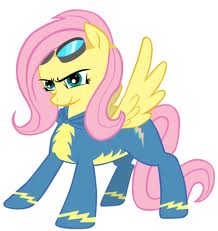 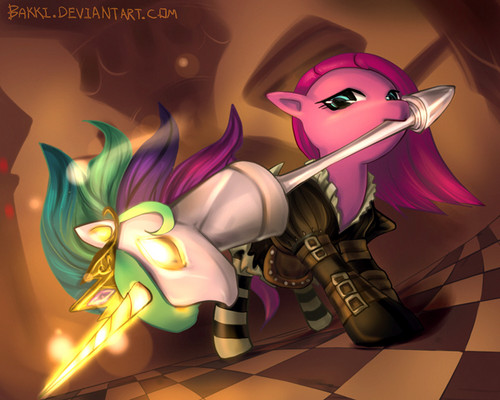 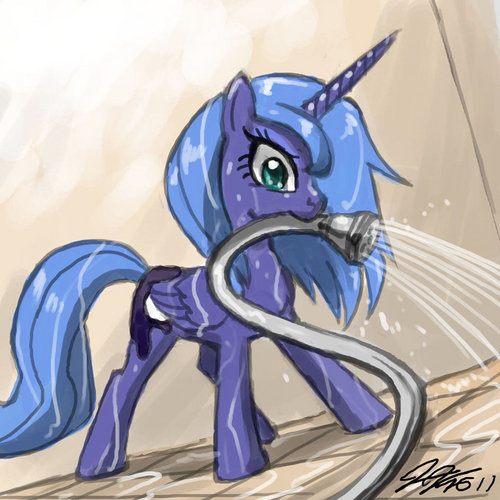 4
How Do i turn this off?
added by sweet_cream
Source: johnjoseco on deviantart 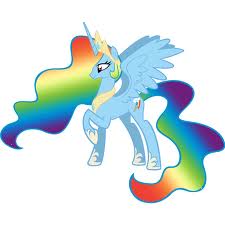 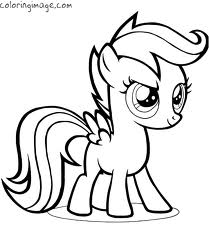 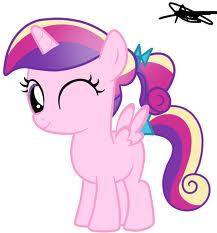