2
Top 5 Reasons My Little Pony is Overrated, and That's OK
posted by btflash
The show that defined an entire generation of not simply adults, but people, is actually not as good as you think it is.

I'm also not claiming this show is bad. I'm just being an idiot and claiming it's not AS good as it's hyped up to be.
(these are also not in any kind of order of importance or anything because I'm too lazy to decide on stuff like that).

Let's be honest, the entire brony phenomenon was the result of an accident in the first place. The only reason the show blew up as much as it did was because some idiots on 4chan decided to piss off the wrong mods by posting the wrong images in the wrong places at the wrong times.

You can, of course, claim that the show may have still blown up without the intervention of a bunch of autists. Hell, I don't know, I'm not a damn time traveller with some knowledge of alternate timelines

The show, while having some interesting writing at certain points, is still a kid's show at the end of the day. The only reason people took it seriously is because the right people reacted in the right ways. A fandom slowly grew that cried out "Try our show! It's not bad, we promise, we're not ignoring blatant flaws with it!"

Fandoms in general, not just bronies, have a tendency to outright ignore any flaws in the objects of their interest. At the same time, they hoist it up on a pedestal that no other media, to them, could ever reach. In doing so, they blow their media out of proportion, making it look better than it actually is, and any future installments in the series in question is usually defended by nostalgia. You look back on where the series has been and you say to yourself "I still like this" no matter what kind of shit you watch in the future.

One major reason this show is popular is very much a similar tactic that led Hillary Clinton to win the Democratic nomination here in America.

Have a controversial fact, and take ADVANTAGE of it.
Stop me if these two statements seem somewhat similar.

The funny part here is how they're both related to females. Yes, that does sound sexist but I'm not changing it now.

What we have here is a platform that involves a change of pace. Something different. You can also say it's similar to how Obama became president, but now we're getting a tad too political up in here.

In addition to 4chan blowing this show UP, there was the precedent of millions of fully grown males thinking to themselves "Wait, I'm watching ponies... and I like it?"
Despite what I've been saying, this show is indeed good. That surprised a LOT of people. It was a fact worthy of news coverage. A girly kids show that wasn't shit.

However, this soon became kind of backwards because this then resulted in the adult male audience of this show heavily outweighing the young female audience and this show became less of a kids show.

That didn't stop us from using that excuse for the writing, though.

Tell me if you've heard this one before.

"Of course the writing is dumbed down, it's a kid's show!"

I'm not the first person to say this, but if you're treating a show like it's God, it deserves to be treated at the same level as one.

The show's writing is childish.
You can, of course, say that it's meant to come off as childish because that's the target audience and that's part of the charm. However, that doesn't excuse the fact that there's an entire analysis COMMUNITY that reviews the show on an episodic basis.

If a show is meant to be taken this seriously, I feel like the writing meant for children shouldn't really be excused THAT much. I'm not saying the show is stupid-levels of childish in the way of writing, but I'm definitely not saying that the writing is PROFOUND in any stretch of the imagination.

The writings, good, yeah, but it's not shakespeare levels of good.

Although the characters of this show have gotten plenty of development over time, at the time of the show's creation the main cast was very stereotypical.

Gonna be honest, kiiind of stretching for this one since this article started out as a personal joke of mine that kind of got out of hand because I was bored, but the character creation of this show isn't exactly groundbreaking stuff, people.

Not everyone's gonna like this show. Obviously, we've gotten to the point in our fandom where we accept that on a regular basis. However, every fandom thinks their object of affection is better than it actually is.

Part of liking something (or someone) is accepting them for their strengths and weaknesses, and not everyone's gonna hash with what we're hashing with.

For a closing statement, I love this show. From episode to episode I find plenty of stuff that I consider "not good" (pretty sure triq can vouch for me on that one), but at the end of the day I still like it. That's what being a fan is all about. 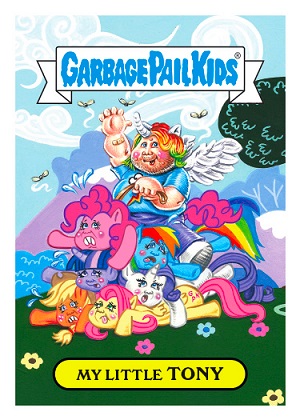 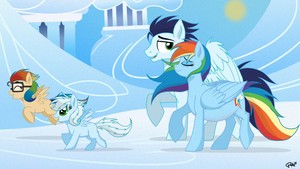 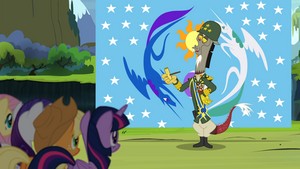 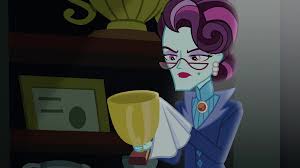 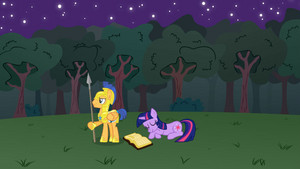 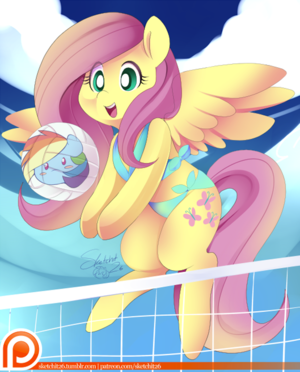 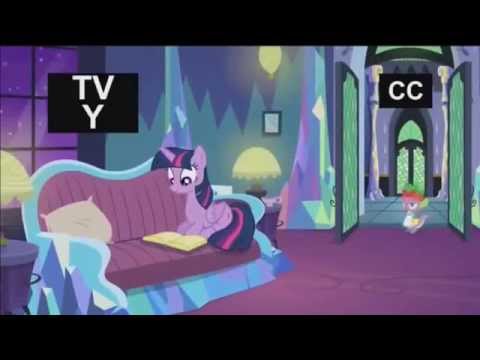 1
Twilight Sparkle sucks at being a friend
added by Seanthehedgehog
It's because she turned into a princess.
video
my
magic
friendship
rainbow dash
is
fluttershy
my little pony
my little pony friendship is magic 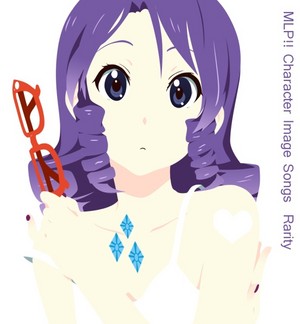 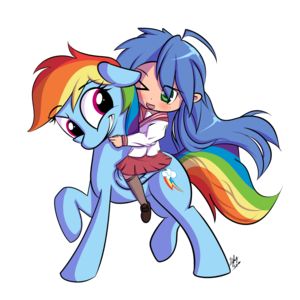 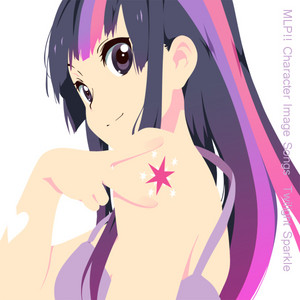 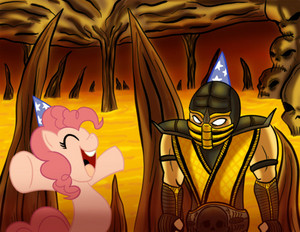 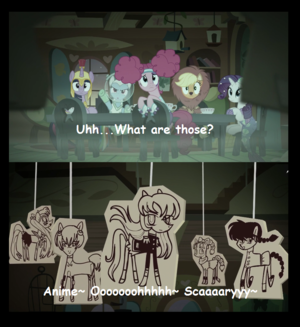 1
Fluttershy is a fan of Anime
added by alinah_09 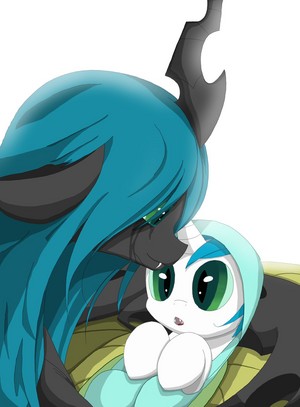 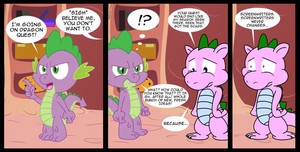 Image from back when I first started being Brony.. Spike was favourite back then
added by Canada24 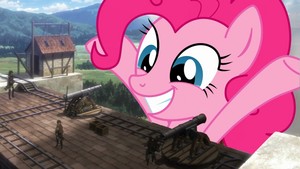 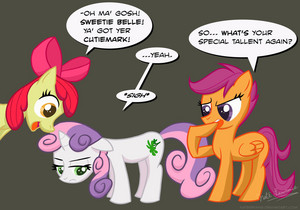 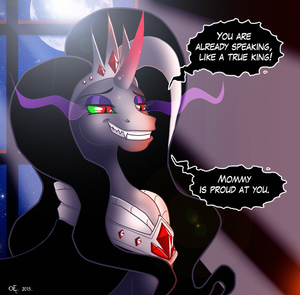 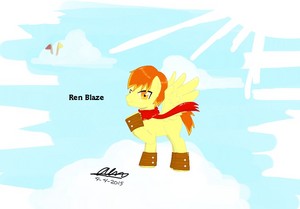