The Myth of Pandora's Box
posted by dramadoll 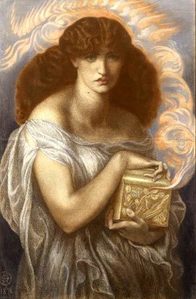 According to ancient Greek mythology, Pandora was the first woman, created on Zeus’ orders as a punishment for mankind. Her “box” (actually a sort of jar) contained many evil things, such as toil, illness and despair, but it also contained Hope. When the jar was opened, these evils as well as Hope were released into the world.

In the early days of the Olympian Gods, Zeus, Lord of the Gods, jealously guarded his secrets. He had ordered his cousins, the Titans Epimetheus and Prometheus, to bring gifts to all of the animals on Earth. When he got to Man, Epimetheus found he had nothing left. His brother Prometheus, who had the gift of foresight, stole fire from the Gods by tricking Zeus and smuggling fire away from him inside the hollow stalk of a fennel plant. Prometheus then gave fire to Man, and warned Epimetheus not to accept any “gift” from the Gods, as it would be a trick.
Zeus was furious. He decided to punish both Prometheus and Man for the theft of fire. Prometheus was bound, and every day an eagle ripped out his liver and ate it. Titans are immortal, so the liver grew back every day. As for Man, Zeus’ punishment was more devious. He ordered the Gods to create Pandora, a comely woman who looked like the Goddesses of Olympus. Craftsman Hephaestus molded her from clay, Aphrodite taught her how to be feminine, Athena taught her crafts and weaving and Hermes was ordered by Zeus to teach her to be deceitful as well as curious.

Pandora was given a pithos, a large jar or urn. Inside were other “gifts” from Zeus, such as toil, hardship and illness. Hermes took her to Epimetheus as a gift. Forgetting his brother’s advice, he accepted. Pandora, curious, opened the pithos, allowing all of the evils inside to escape, and they have plagued mankind ever since. The pithos also contained Hope, however, and this, too was released (although in some versions of the legend, such as Hesiod’s, Hope did not escape the pithos because such was Zeus’ will). Pandora herself felt badly about unleashing the evils and tried to close the pithos, but she couldn’t close it in time.

The legend of Pandora and her “box” have caught the imagination of countless artists. Pottery and carvings from ancient Greece show the legend, as do classical paintings and sculptures. Poems have been written about the story and it has been made into a movie. Recently, “Pandora’s Box” even made an appearance in the movie Lara Croft Tomb Raider: the Cradle of Life, where it is depicted as an ancient relic. 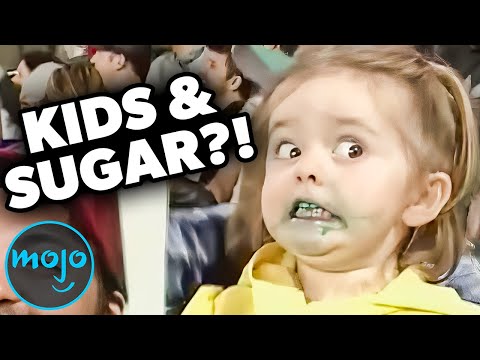 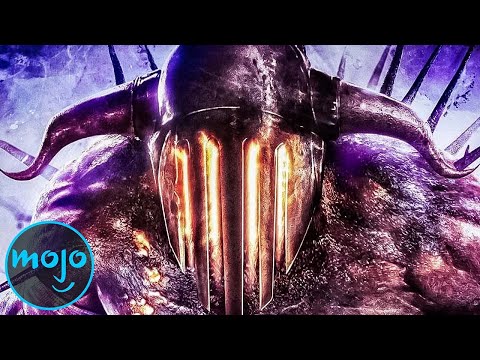 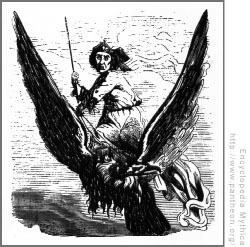 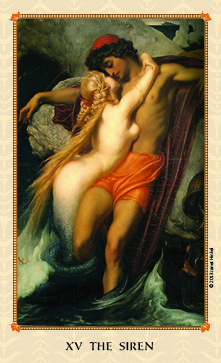 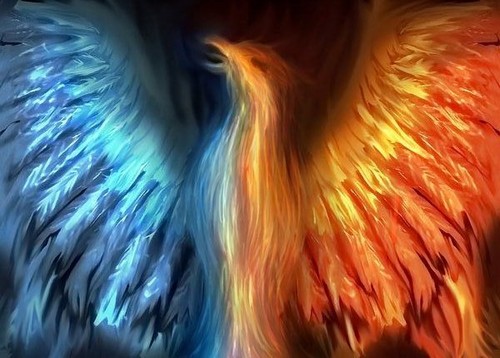 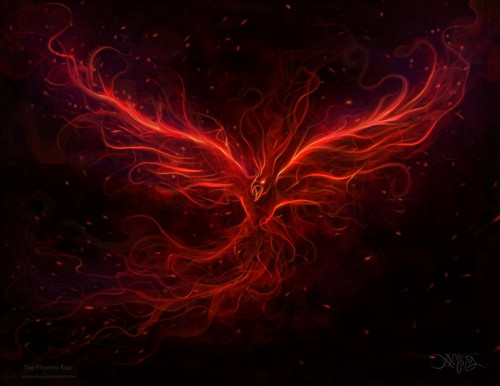 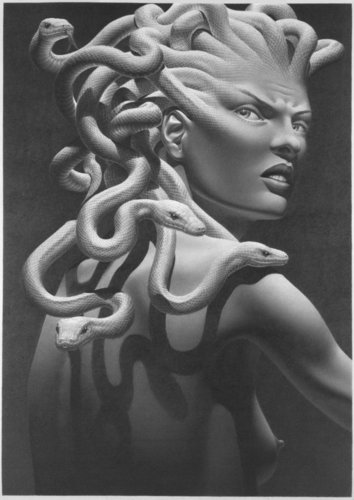 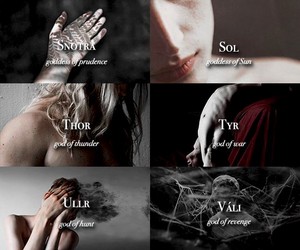 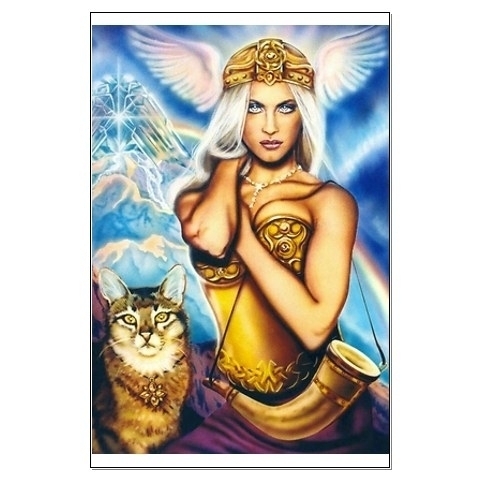 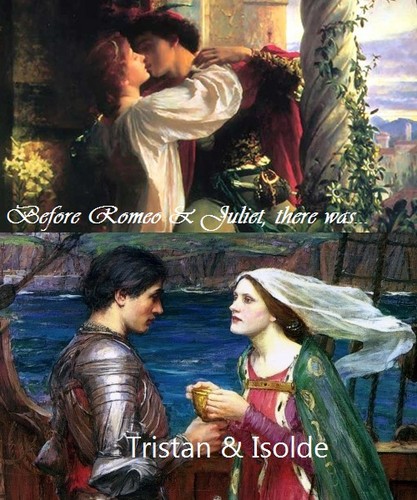 1
Before Romeo & Juliet there was..
added by Idunn
Source: Idunn, Painters 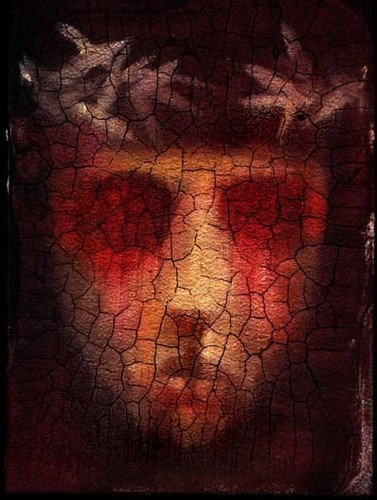 1
Oedipus The King
added by daitheflu4u 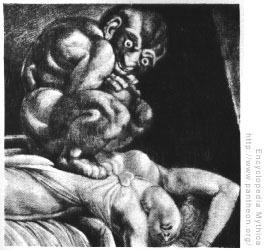 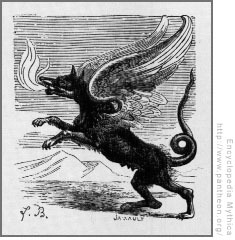 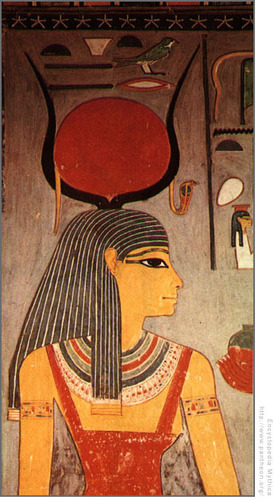