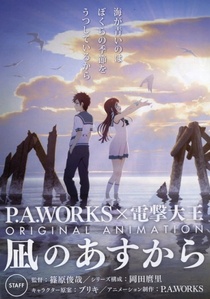 Nagi no Asukara, the original animation project from P.A. Works and ASCII Media Works' Monthly Comic Dengeki Daioh magazine, is slated to air next year. A manga series adaptation will debut in the magazine next spring.

The series' staff announced the release dates after screening a promotional video at the Dengeki 20th Anniversary Festival event at Makuhari Messe on Saturday. The video revealed a new character named Kihara, but the event did not reveal the character's voice actor. The singer Ray (To Love-Ru -Trouble- Darkness, Waiting in the Summer) appeared as a special guest at Saturday's event to perform an image song for the anime; the promotional video used a short version of the song. 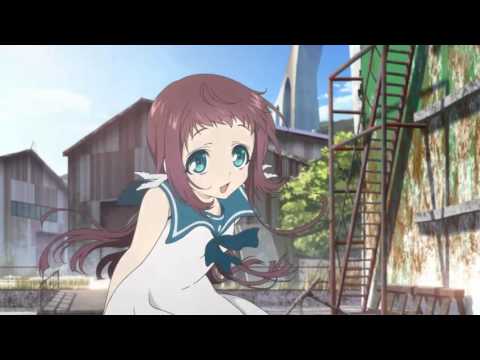 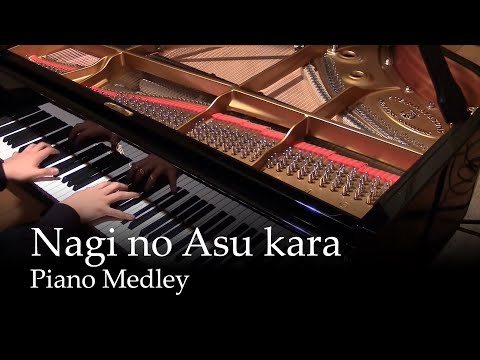 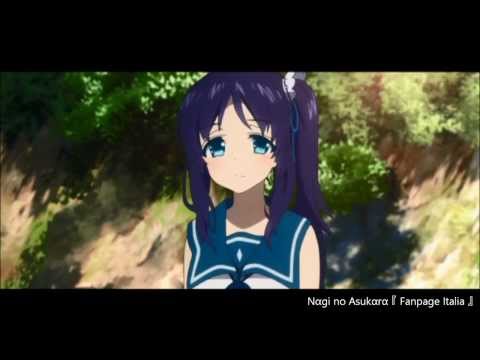 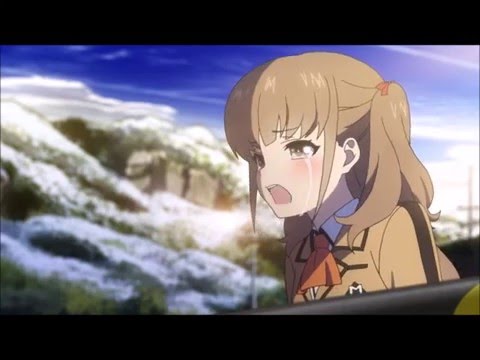 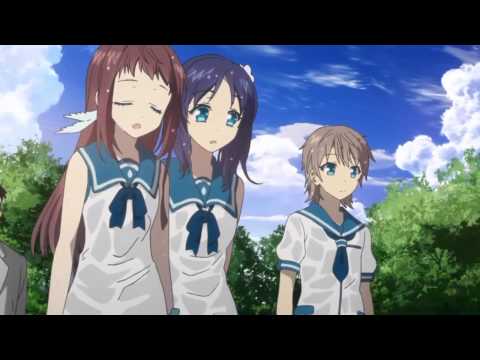 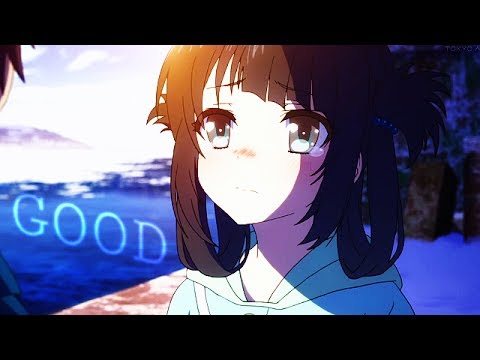 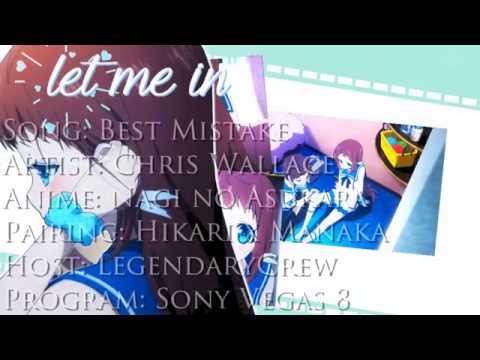 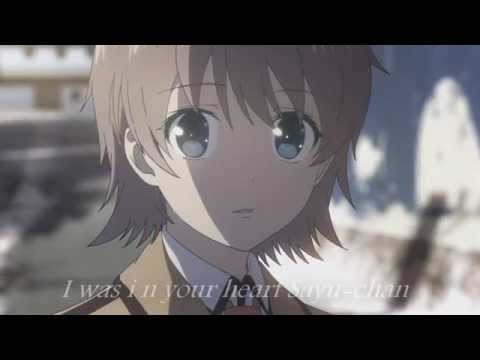 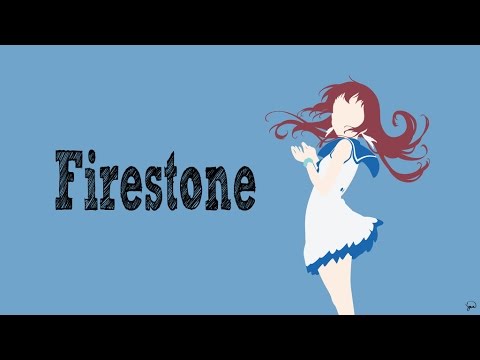 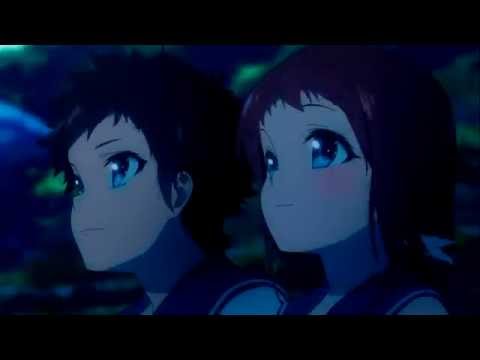 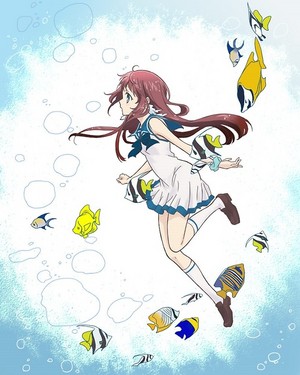 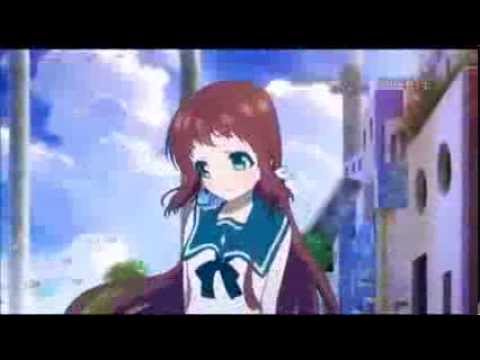 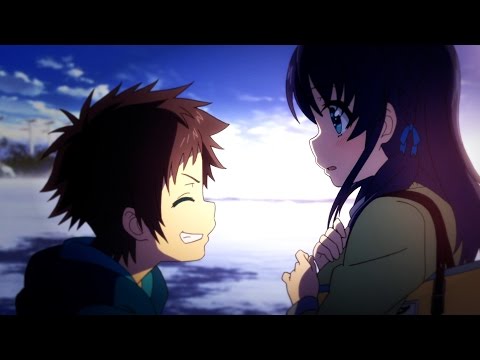 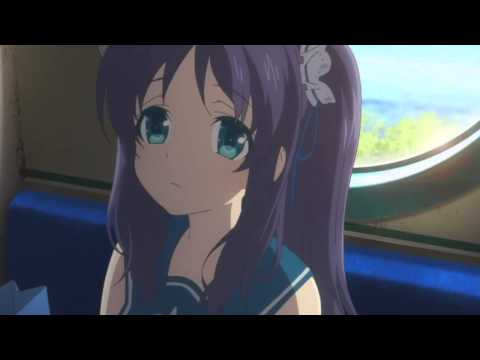 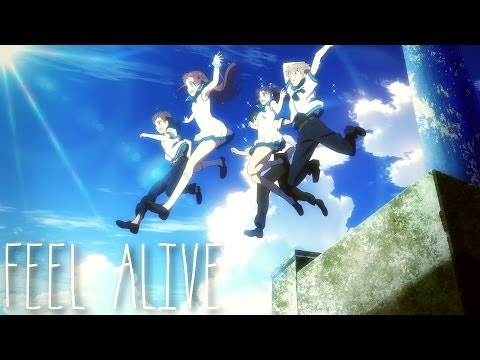 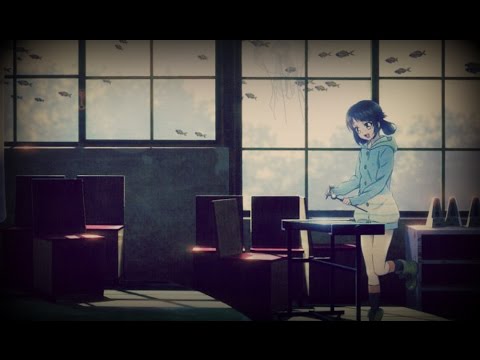