6
SasuSaku: そうさ 愛 を 相愛 に chapter 1
posted by NeverWalkAway
Haruno Sakura had just finished her ramen and was now washing the dishes. With a little smile she thinks of how she’s actually becoming more and more like Naruto.

The girl had spent the entire day alone. She had trained alone, taken a walk alone, gotten her groceries alone and finally eaten alone. Everything had been quiet the last month or so, in Konohagakure.

Not that Sakura minded. Of course, she enjoyed some company, but she had started thinking about Sasuke again.

Naruto would only try to cheer her up in his own annoying way, wich really wouldn’t work. Ino would just tell her to get over him, wich she knew already.

Sakura thought she had, she hadn’t thought about him in years now. But there Uchiha Sasuke was, inside her mind, haunting her as if she was thirteen years old again. The girl sighs, she keeps forgetting that she hates him.

Slowly she starts dry the dishes off. A few minutes later she finishes doing that and so runs out of things to do. Sakura absently walks out on her little balcony and thinks of when she was standing at the exact same spot and Sasuke asked her out for a walk.

That had also been the time of year as now, she thinks, the end of July.

Then she thinks of how that turned out to be a ninja in desguise and how she hates Sasuke anyway. ’When did my life get so bittersweet?’ She thinks dryly to herself.

”Don’t move.” A far too famiar voice suddenly says. Sakura tries to turn around, but finds that there is a kunai pressing against her throat. She keeps calm, though. She isn’t going to overreact like last time they saw eachother.

’After all, ‘ She thinks, ’We are old friends, normal people would be calm while talking to an old friend.’ Sakura closes her eyes briefly. ’But our relationship is anything but normal.’

Sakura does end up being calm, as she turns around. The person in front of her lets her turn, but still holds the knife up against her neck.

At first she refuses to look into his deep onyx eyes. Instead, she looks at his raven-coloured hair, wich has gotten quite long, reaching all the way down to his shoulders. She then looks from his shoulders, to his arms, to his chest and she thinks of how he’s gotten even more muscles since last time.

The man in front of her isn’t wearing any shirt at all, only loose pants and sandals. Also, the pants are looking very dirty, wich suggest that he has had a difficult journey, coming to see her.

All of this takes Sakura about five seconds to think, before she coldly says,

”Hello, Sasuke-kun. I suppose I should say ’Happy Eightteenth Birthday’, it was last Tuesday, right? Anyway, what the hell are you doing here?”
DestinyGirl, xx_azn_girl_xx and 4 others like this
sicelyarien coooooooololllllll 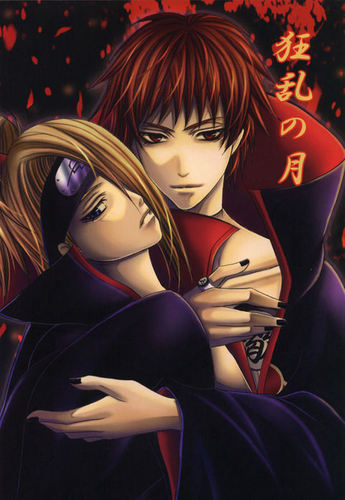 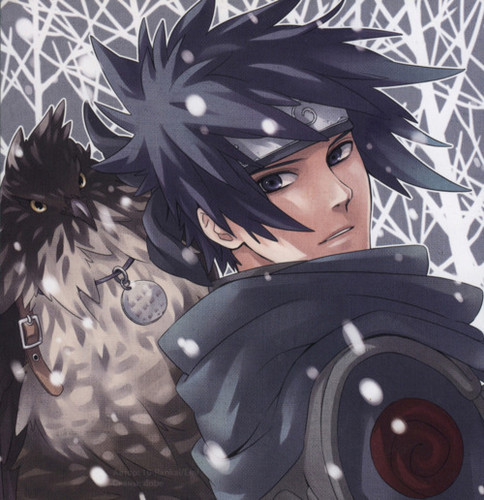 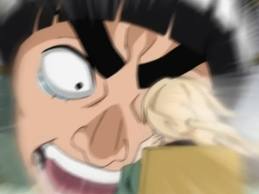 Guy Sensei slammed his hand against the surface of Tsunade's desk. "Im telling you Tsunade we need at very least a temporary subordinate on this team!" He yelled in furry. The lack of Neji after his death was a huge gap to surely be noticed, it was also a large weak spot for us as well. "And IM TELLING YOU Guy there are no suitable subordinates currently!" Tsunade boomed louder than Guy. "I don't care how suited they are...we have a huge weak spot right now!" Guy sighed after that shout. Tsunade calmed down and rolled her eyes. "Fine Guy but this one is more trouble than he's worth...
continue reading...
Tales Of a Missing Nin: The Vow
posted by Shi_Hiroko
“Who are you?” he asked. I didn’t answer. “Show me your face then.” I couldn’t ignore his demands, so I did as told. The blood inside my body started to boil rapidly. “Just what were you going to do to this man?” I was ordered to turn around and show my face. Yet he has his back turned to the left side, with arms crossed. “I-I-I…” I couldn’t talk without stuttering. Hell, I was too scared to give an answer. The person in front of me had way more battle experience and immense power. I bet he could destroy me in an instant. If I say anything wrong it could mean the end...
continue reading...
Budding Blossoms
posted by WinterzDream 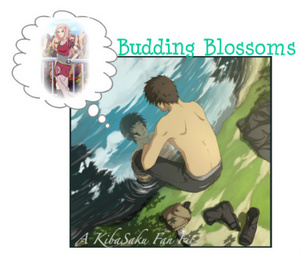 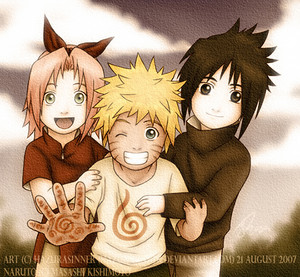 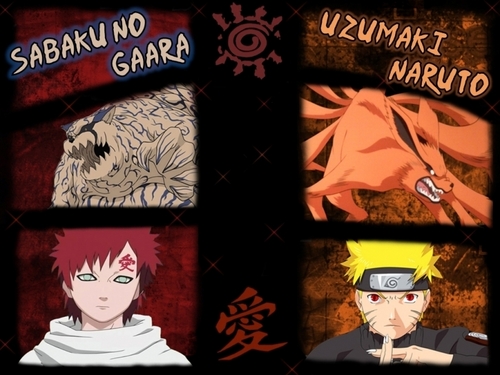 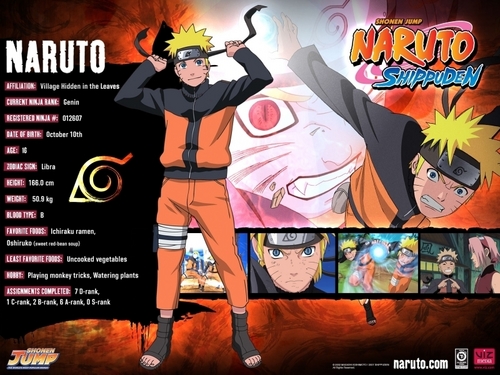 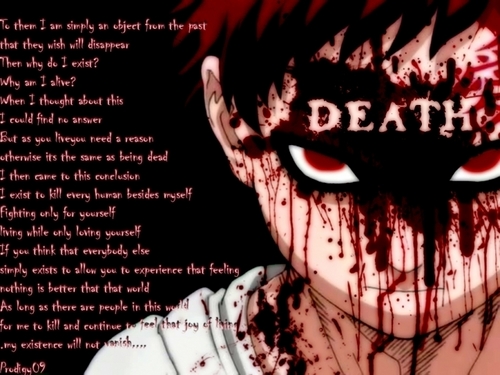 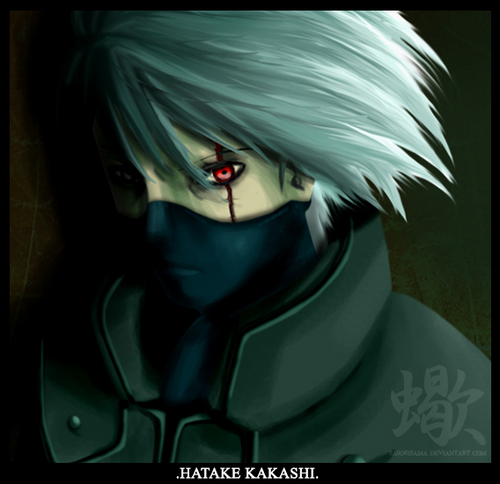 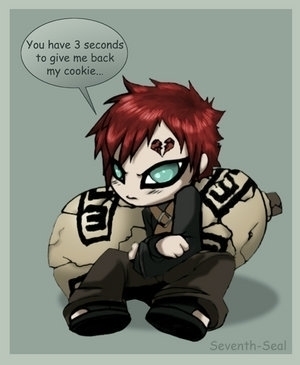 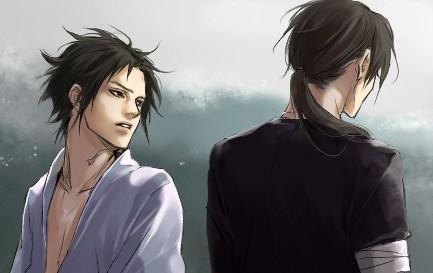 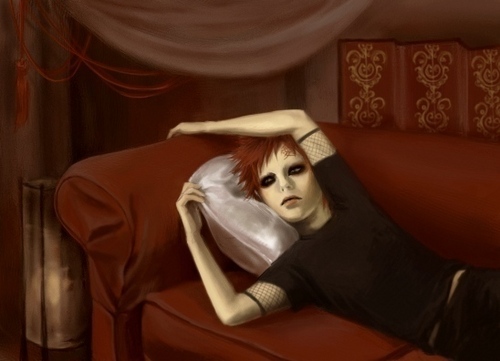 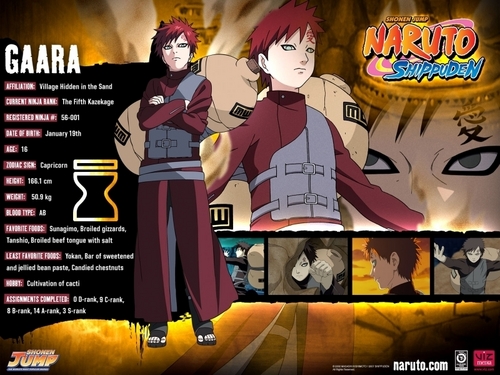 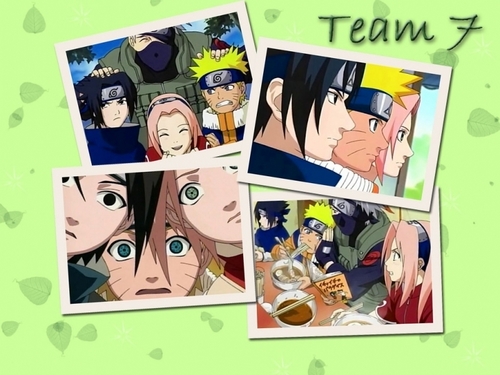