Just as I wrapped my arms around Kiba's neck, Naruto walked around the corner. "Hinata! What are you doing with that thing." Naruto said pointing at Kiba with disgust.

"Naruto! I was just hugging him. And where have YOU been? You were supposed to be here an hour ago! Kiba saw me sitting here so he stopped and talked to me." I said standing up to defend Kiba.

Naruto took a step back. "Whoa, are you actually defending KIBA?!" I flinched at the way he said Kiba's name. He had no right to be talking about him like this.

I sat back down, realizing that I HAD been defending Kiba. I looked at Kiba. He stood. "Naruto, calm down. We just hugged. Yeah, sure, I have a crush on her," He said glancing at me. "But, I have a girlfriend. And if I don't leave soon, I will be late for my date." He said calling for Akamaru. He jumped on Kiba's shoulder. He looked at me and smile. He gave Naruto one last glare and walked away.

"Where have you been? You have never been this late." I said turning away. Sure, he's been five or ten minutes. And lately he has been coming later and later. An hour was uncalled for.

"Hinata, I'm sorry. I was busy. I guess I lost track of time." He said sliding his arms around my waist. He turned me around to face him. He kissed me lightly.

"Naruto, I don't know if I can do this anymore. For every date, you end up showing up later and later. For all I know you could be cheating on me." I said pulling away from his grip.

"Hinata, are you breaking up with me? If that's what you want, then fine." He said raising his hands and backing away. He turned around and walkeed away, not even looking back once.

I slid to the ground, not caring if anyone saw me lay there and cry. I must of been laying there for a while because the next thing I knew was that Kiba was sitting on the ground next to me stroking my hair. God, he hurt me so badly.

I sat up slowly. Kiba pulled me into his lap. "How did you know I was here?" I asked wiping my eyes with the back of my hand. I looked up at him and his eyes were sparkling.

"It was an instinct. I knew that after you defended me and Naruto being an hour late, you would end up breaking up with him. But I didn't expect to find you this this." He said pushing a strand of hair out of my face.

At this moment, I wanted to kiss him. Then I remembered that he has a girlfriend. "How long have I been like this?" I asked realizing that it wasn't much darker than before Naruto left.

Kiba looked off into the distance. "Only for about five or ten minutes." He began to stroke my hands. Kiba is a really sweet guy.

"Oh. Then what happened to your date? And what about your girlfriend?" I asked suddenly very confused. There was no way that his date could be that short.

"Oh, um, about that. There never was a date. And I never had a girlfriend." Kiba said. Okay, if I thought I was confused before, I'm now extremely confused. What does he mean there was no date?

Kiba started playing with his hands, which were now around my waist. "When you and Naruto started that little argument, I had to think of something to get me away. If I would of stayed another five minutes, Naruto would be in the hospital with a big lip." He said hugging me even tighter and pulling me closer. It hurt a little bit, but I didn't mind. I liked being this close to him.

I looked up at him. "Why would Naruto be in the hospital?" I asked intertwining our fingers, feeling the warmth of his hand.

"Because of the way he was treating you. No girl deserved to be treated like that. Plus, before I came to talk to you, I saw him and Sakura kissing..." His voice trailed off on the last sentence as if trying to make it unable for me to hear, but I did. Kiba, your my hero, I thought to myself.

Most girls would of been totally pissed off. Not me though. Instead I leaned up to his face and kissed him. To my surprise, he kissed me back very slowly. He walked me home. He stayed with me all night long, never leaving my side. "I love you, Kiba Inuzuka." I said.

Right as I closed my eyes, I heard Kiba say, "I love you too, Hinata Hyuga." At that, I drifted asleep.
OkazakiDaisuke, gelele and 4 others like this
tails-doll nice! a nice happy ending too
Yunaxoxo I like it!!
erminator thank u so much Yunaxoxo
MrsTemariNara Nice one! Naruto is such a jerk here! I like NaruHina, but the way you described Naruto, I was glad Hinata ended up with Kiba instead.
Hinata90 im naruhina hardcore but i still agree with mrsnara here :D. naruto really is a jerk here. you should have written a longer story. and kinda explain how come hinata loves kiba all of a sudden, when she was always madly in love with naruto. sorry.
erminator I know. I rushed this story. But that's how I wanted it. And I'm not fixing this one. I like it the way it is. But thanks for the comments. I don't think Naruto deserves Hinata. But then again, I'm a KibaIno fan, so I dunno.
makifiki Kiba is so sweet here ^^. I also agree with MrsNara and Hinata about NaruHina fan thing. But since you made Naruto an asshole...I'm glad Hinata is with Kiba! And you really did kinda rushed the story to the end :(. Except that, it's nice story :)
erminator I am no longer a KibaIno Fan, I like SaiIno. Naruto can have Hinata now. I think I might redo this story. But it will be on Fanfiction. I haven't decided if I want to put it on here. Check my other ones out, my username is .Jezebel.XX.Deidara. I'm in a competition, so it would be nice for some reviews on there. 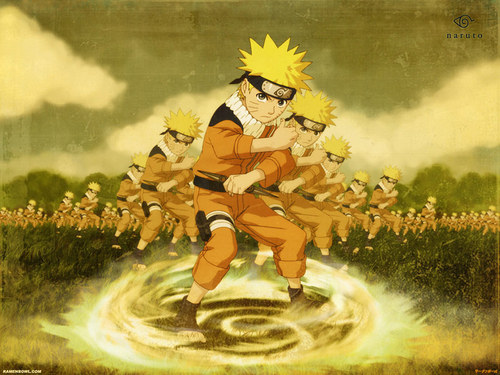 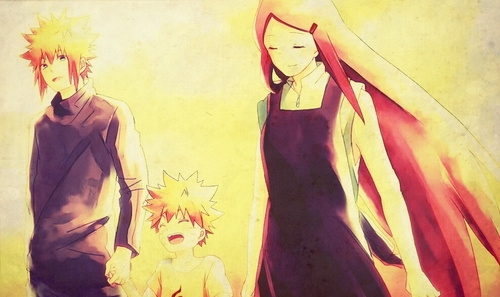 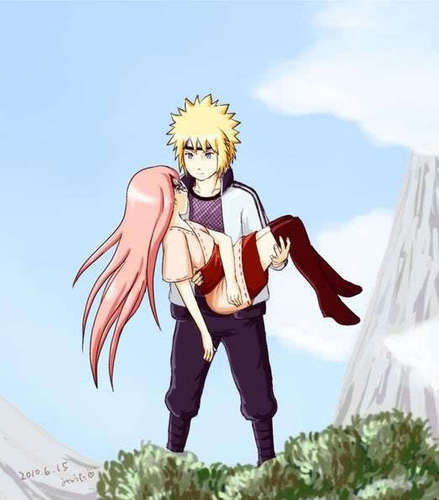 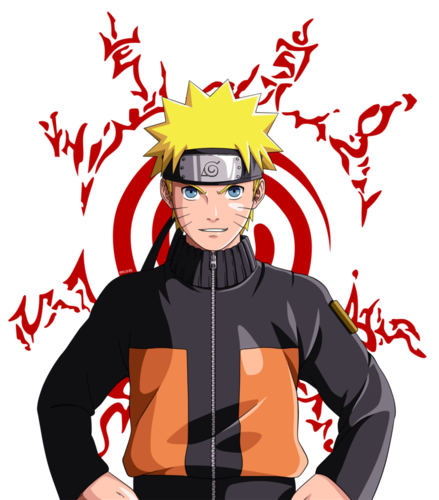 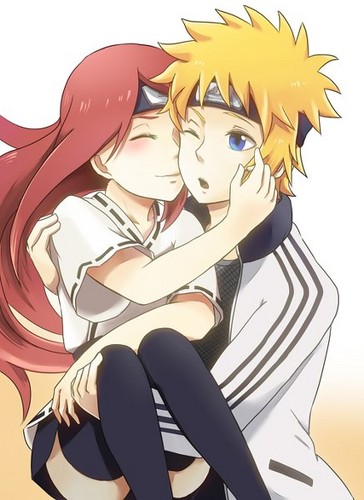 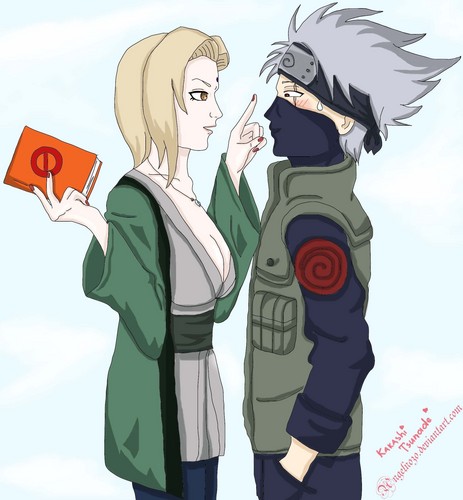 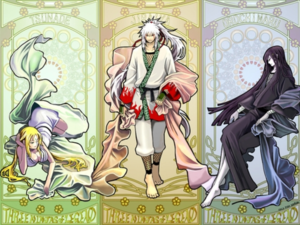 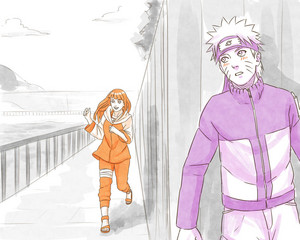 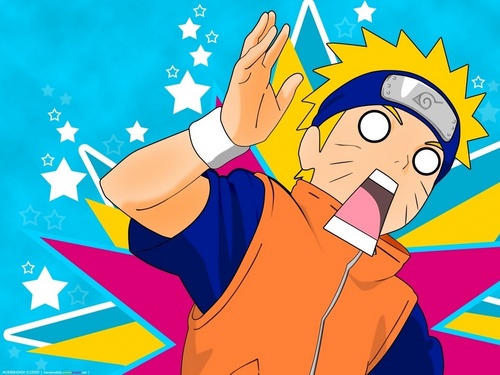 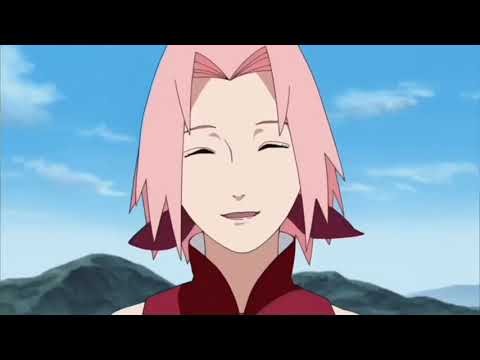 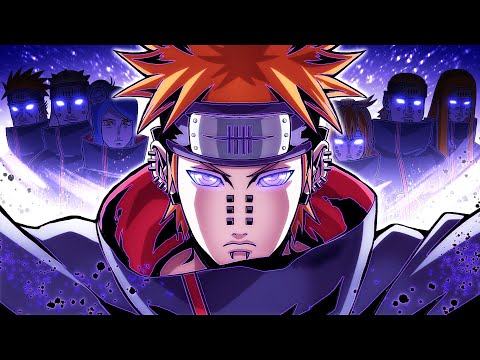 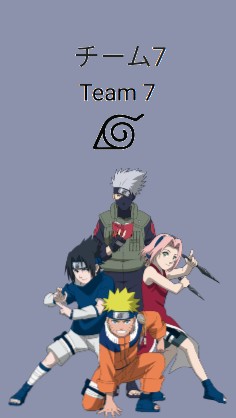 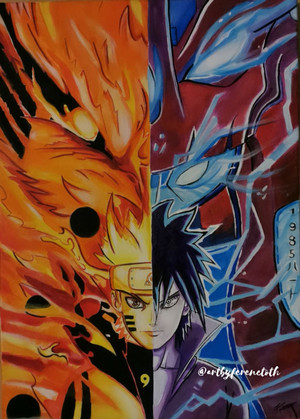 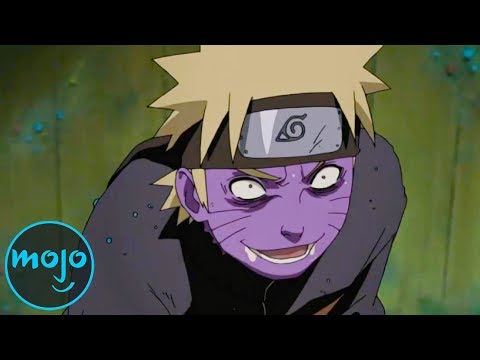 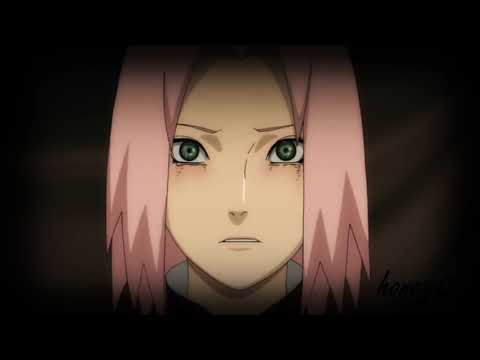 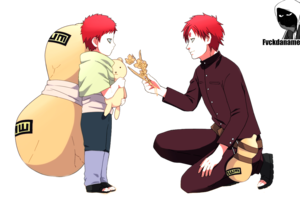 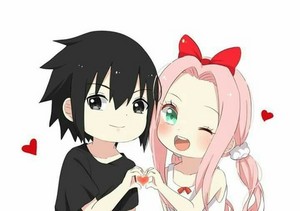 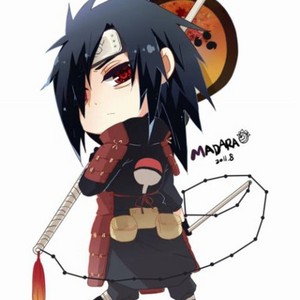 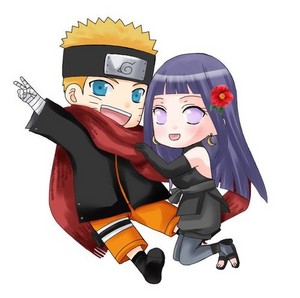