The following is Natalie Portman’s backstage interview with the press immediately after she won the Oscar as best actress.

Q. Back in Toronto I asked you if winning an Oscar was a crazy dream. Now that you got it right there, is it like that?


A. Yes, it feels very, very dreamlike right now. I don’t really know where I am.


Q. Would it be too crazy to think you might name your baby Oscar?


A. I think that’s probably definitely out of the question, yeah.


Q. I’m more nervous asking you a question than I was spending time in Iraq.


A. That’s sweet. I won’t do anything bad to you, I promise.

Q. Quick question. Is Nina someone to be admired or pitied, and also do you have a quick message for troops serving around the world watching the Oscars on the Armed Forces Network?


A. Well, I think Nina is probably both. I think her passion is to be admired but her obvious fragile mental state and fragmentation, her identity is definitely to be pitied. And for troops, obviously we just hope they are safe and we have peace soon so that they can come home to their families.

Q. Natalie, as your name called when you were walking up to the stage, what was the baby doing?


A. Actually, I couldn’t tell you. I don’t really remember anything that happened. But the baby was definitely kicking a lot during the song portion of the show, a little dancer.


A. Well, I think that one of the most beautiful things about the film is that it can be interpreted in so many different ways. I really see it as this young woman’s coming of age and that she becomes a woman. She starts out a girl and becomes a woman by finding her own artistic voice and sort of killing the child’s version of herself. She becomes a woman. So I don’t see it necessarily as a death at the end like many people do.

Q. Hi Natalie, congratulations. How does playing a role like this play out in your personal life? Does it come out in your dreams? What happens when you go home?


A. You know, when I was working it was really so it was so hectic. We were just working such long days and sleeping five hours a night and then just starting a day again, and there was so much preparation and so much training that I didn’t really necessarily have time to think about what was happening. And dream wise, I was just so exhausted every day, I was literally just like falling into bed and waking up and going back to set. And I think that sort of pace actually helped me stay so focused for the part. I didn’t have too many crazy dreams. I’m pretty good at shutting off. This one was a little harder to shake. I think just the whole mood of the whole movie was so intense; it stayed with me a little longer than usual.

Q. How do you think becoming a mother is going to change the type of roles that you take?


A. I have no idea. I mean, it’s one of the most exciting things about being pregnant is that I just I’m accepting the complete unknown, it’s a complete mystery and miracle. And, yeah, it’s really just accepting that I have no idea, which is what all of us live every day.

Q. My wife and I were talking about how momentous it is that you are experiencing a few things in your life simultaneously, being pregnant and this Oscar. So years from now when you’re watching the tape from tonight with your young son, what do you think you’ll say in terms of, how do you sum it up, what kind of role did he play in this for you?


A. Yeah, so with my child’s I think I will just thank them for … it’s sort of been a protection. It feels, you know, like a protection against all of the hoopla. And, you know, the part that keeps you cantered, where your meaning is, what is actually important in the midst a lot of shiny stuff that is more superficial.

Q. You made yourself bare for all the world to see in this film. Can you talk about how you put your trust in Darren and especially Benjamin, to pull off this physically demanding role?


A. Absolutely. Darren, I think it’s only possible to give yourself so freely when you absolutely 100 percent trust the person you’re working with as your director, because they are responsible for everything. In film it is absolutely a director’s medium and you are completely subject to their artistry, and Darren’s artistry is so extreme that I really felt free to try anything. And Benjamin similarly. You know, I think to be believable as a dancer; I just trusted in him fully to be honest with me, to choreograph in a manner that best flattered what I could do and best avoided what I couldn’t do, and really was catered to making it believable. And he was absolutely the key to credibility for the film, and that was fully on his shoulders.

Q. We’ve talked so much about dreams tonight and we’ve seen dreams come true. What is the next big dream you have and what is the dream that you have for your child?


A. The next dream I have in terms of very short term future is staying in bed, not having to do my makeup or hair, and keeping my sweats on, relaxing. And for my child, I mean, just to be happy and healthy I think is what every parent could ever wish for.
Thank you. 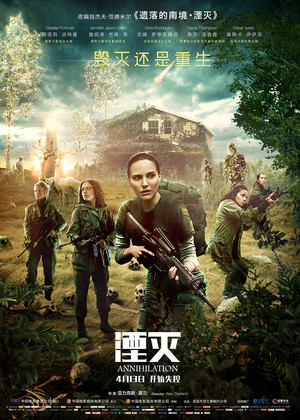 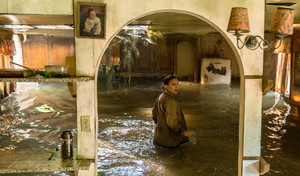 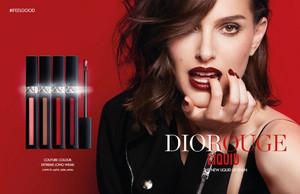 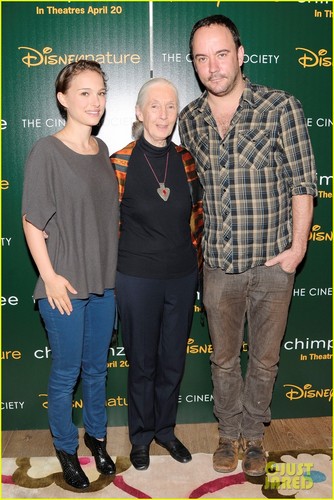 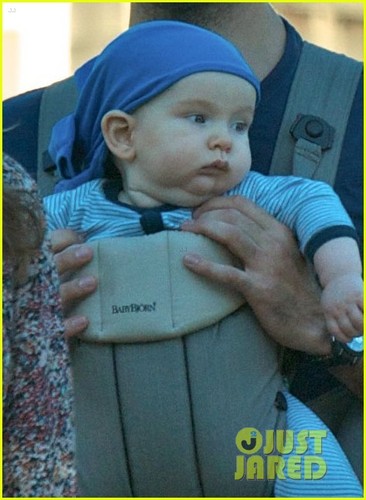 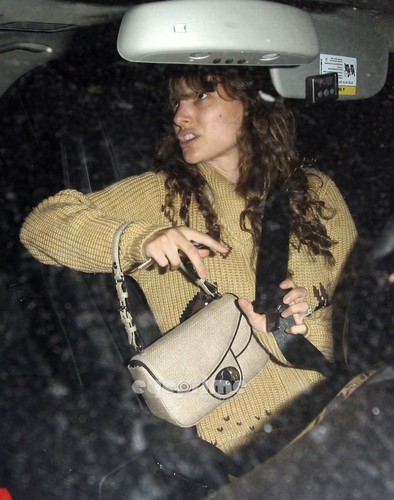 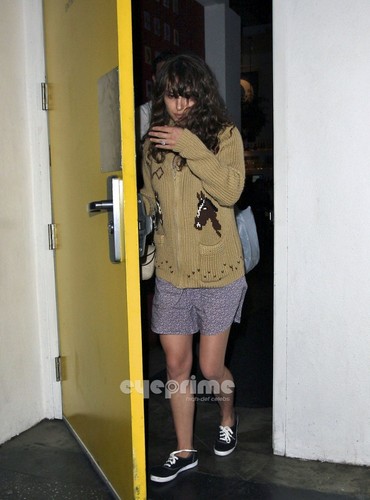 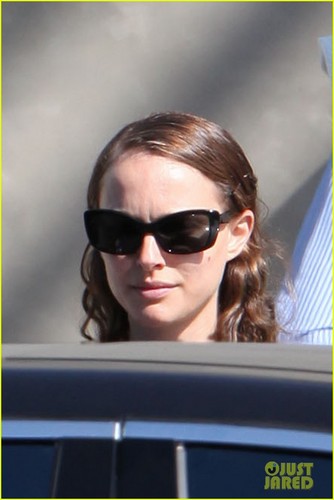 Natalie Portman: Synagogue Saturday with the Family!
added by ayseblack 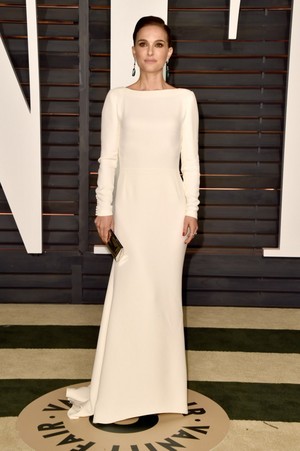 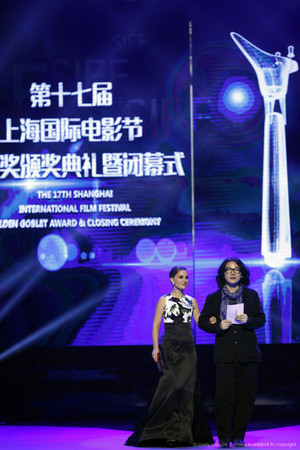 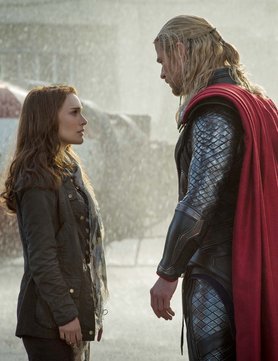 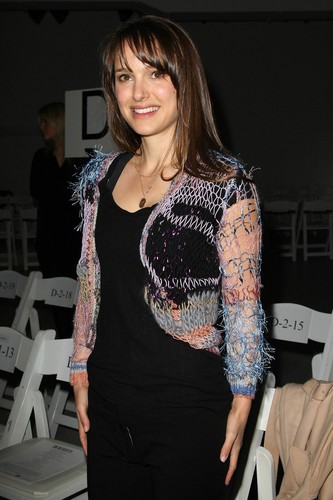 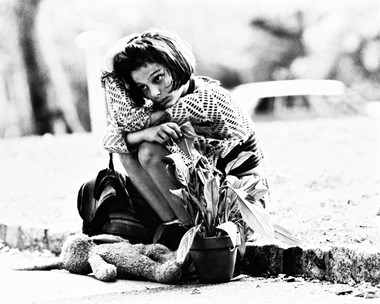 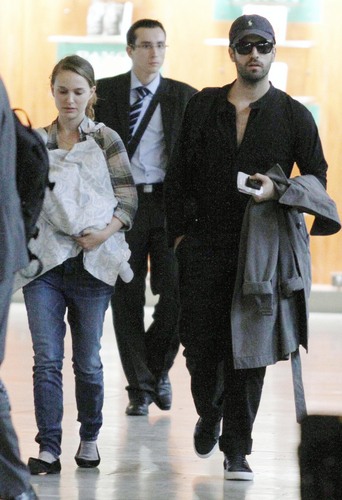 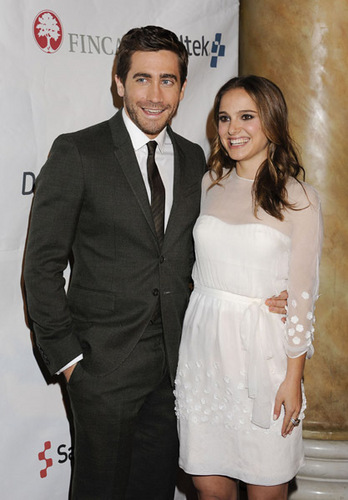 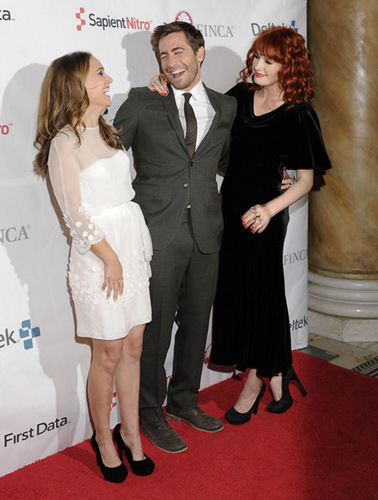 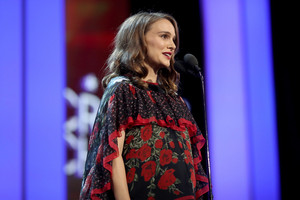 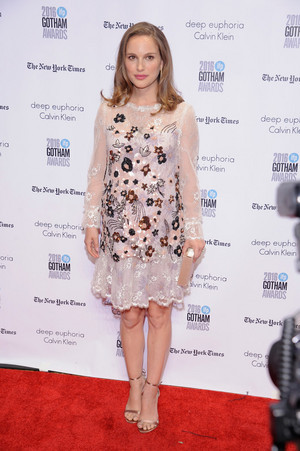 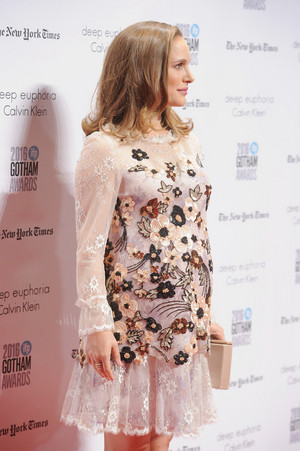