"Wish I was normal man, a normal life and simple plan.
A normal home in a normal street, with normal thoughts and normal needs.|" 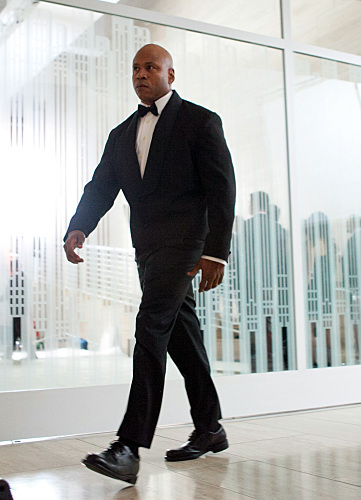 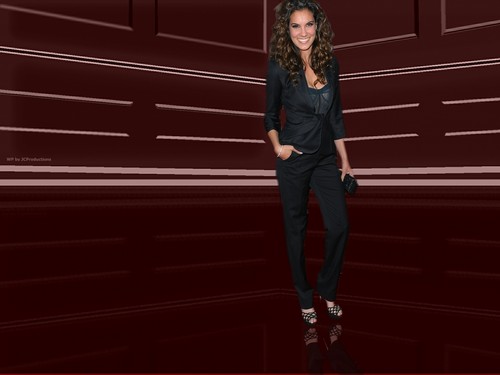 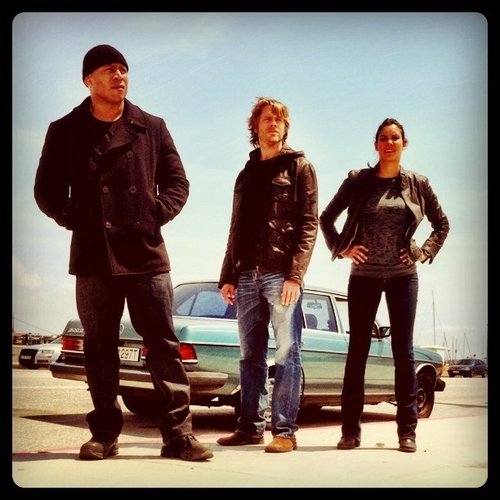 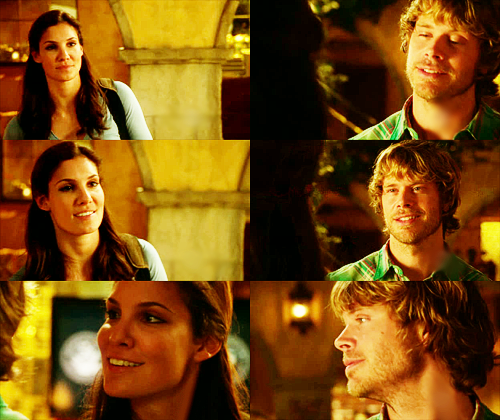 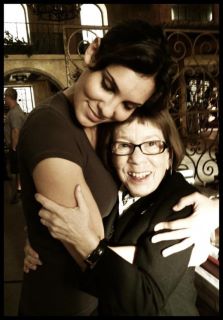 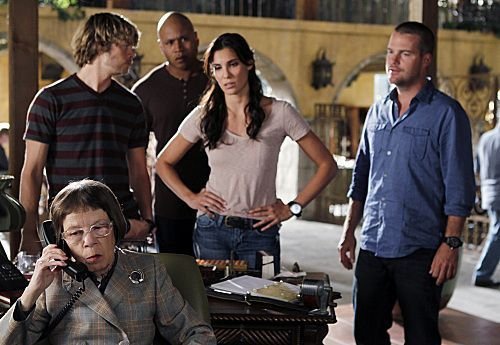 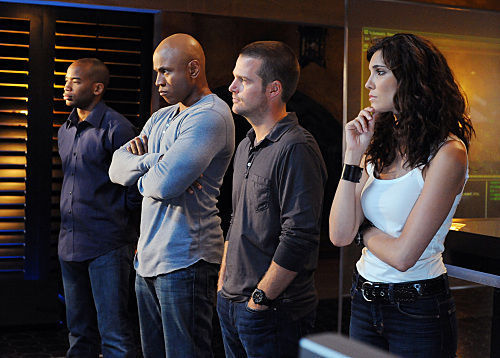 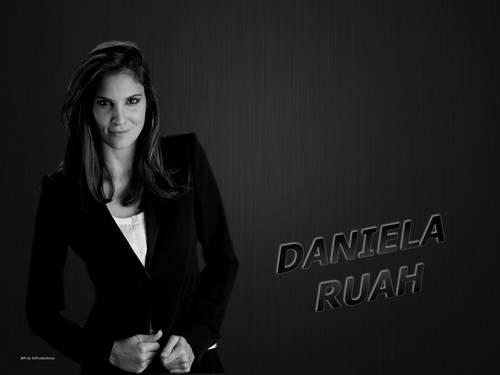 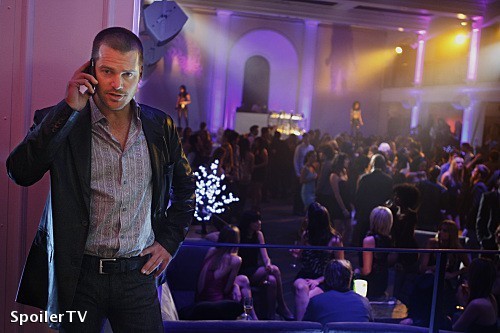 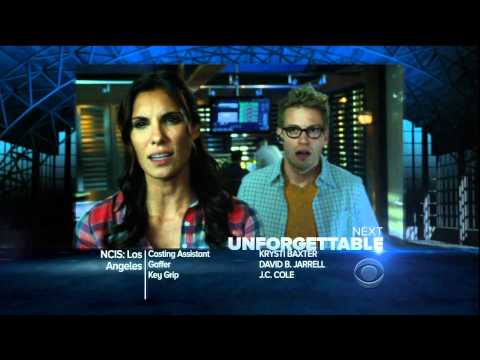 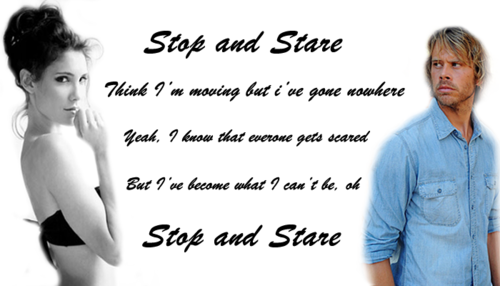 Stop and Stare
added by MisUnderstood 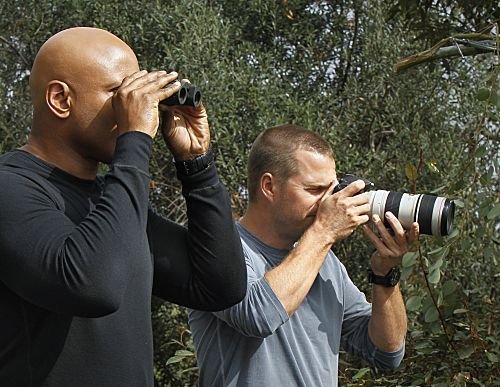 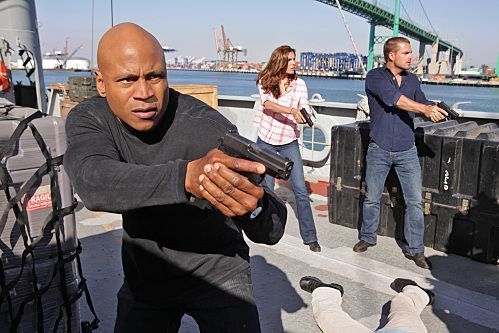 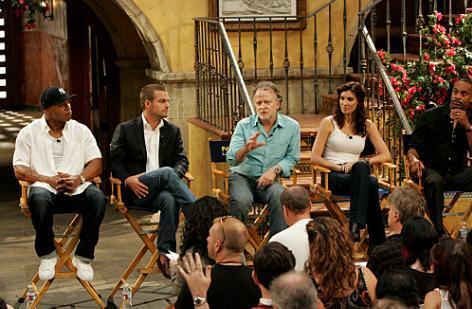 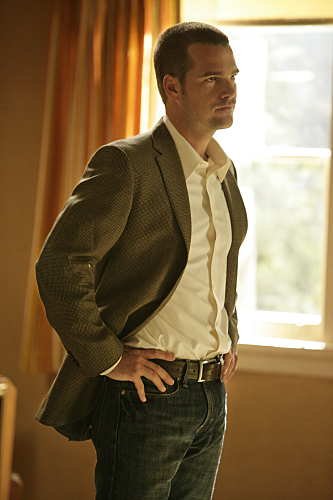 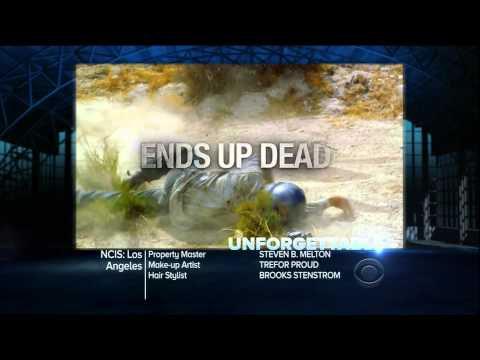 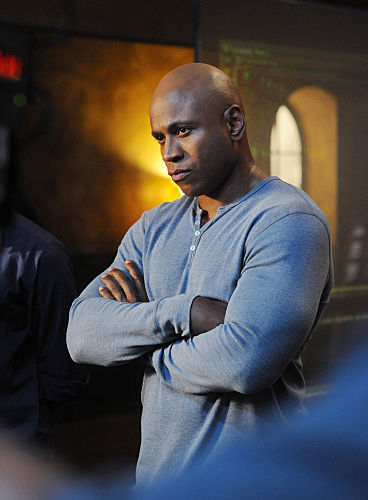 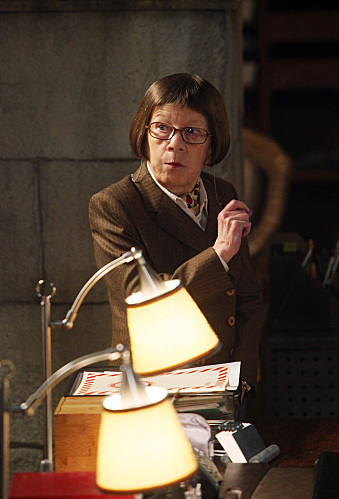