3
Just one kiss
posted by Jello12423
So first off I didn't start watching NCIS: LA until like Deeks came in. At first I was a huge Kensi/Callen fan. But over the year, or months, I've learned to love Kensi/Deeks. So I then after watching last episode, where Deeks gets shot, I came up with a follow up story, that I hope you all enjoy!

A few days after Deeks had been shot, he was released, and later at that night was sitting at home, when he heard a knock on the door.
Deeks opened the door, and finds Kensi with a smile on her face.
But there's sadness in her eyes.
"Kensi, what are you doing here?"
"Oh,um I just wanted to stop by, and check on how you were doing."
"Well Im fine...." Deeks pauses, "But that's not why you are really here, is it?"
Kensi shakes her head.
"Well, come on in."
Once inside, Deeks can realizes something is wrong.
"Kensi, what is wrong?" Deeks says softly.
Kensi looks down, and speaks.
"There's uh something I've been trying to tell you for a while. And I thought that I could just wait. And that I would have forever to say what I want to say." Kensi looks up, and is tearing up, just a bit.
"But when you got shot I thought I had blown it. That I wouldn't be able to tell you. That I wont be able to say how I feel.
And I know, I can't wait. I couldn't-"
Deeks cuts her off,
"Kensi, are you going to say what I think you're going to say?"
"And what was I going to say?" Kensi says looking in his eyes.
Deeks pauses, and softly says, "That you love me."
They both seem to just stare at each other for a while.
Then Kensi steps closer to Deeks, places her hand on his chest, and kisses Deeks.
They both kiss for a moment, then stop.
Kensi looks down, but Deeks softly lifts her chin, and kisses her on the cheek.
Then Kensi turns around, and walks out the door.
Deeks follows her, and stands in his doorway.
"Does that mean we're like a couple?" He calls out in his normal teasing voice.
Kensi turns around, and smiles.
"That's the Deeks I know" She says to herself as she gets into her car.
newsiesgirl2010, jnicoleh and 1 other like this
stellagirl1993 This is so well made! Have you considered posting this on Fanfiction.net? :D You will get great reviews for this :)
Densi4ever aww love it
BeatrizPortugal awesome! i really wish this would happen on the show...
newsiesgirl2010 That was sooo adorable 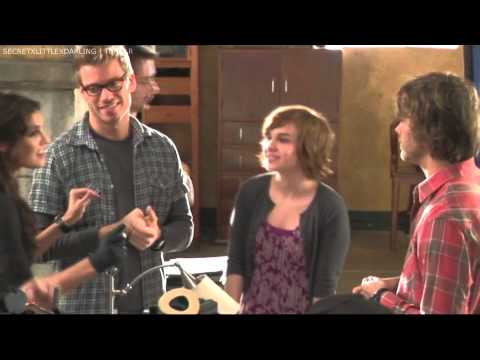 NCIS: Los Angeles - Sam Gets All The Girls
added by jasamfan23
Hanna and Callen get hit on while searching for a missing suspect.
video
ncis los angeles
season 8

NCIS: Los Angeles - Let's Get To Work
added by jasamfan23
The NCIS:LA team is on the case after a North Korean spy is killed in Los Angeles.
video
ncis los angeles
season 7 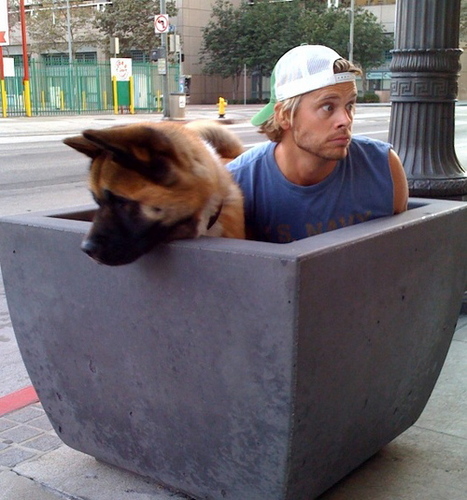 5
Eric and a friend
added by ava22k
Source: tumblr 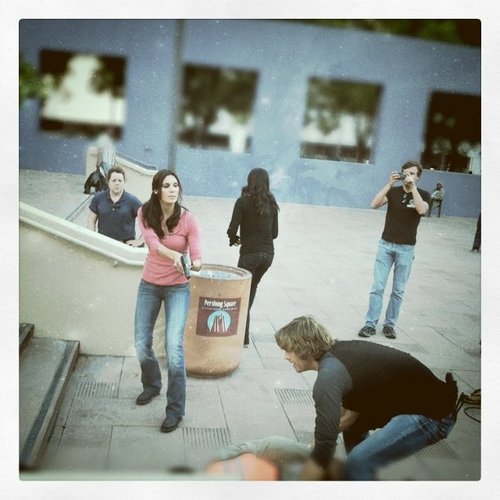 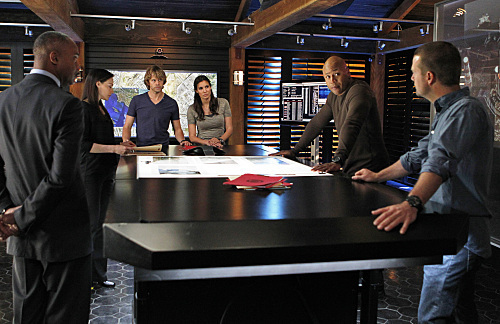 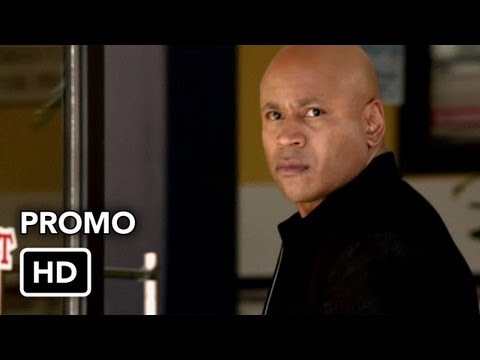 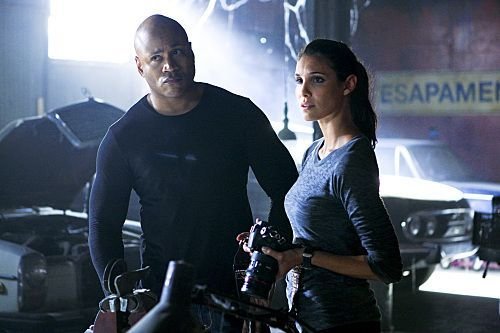 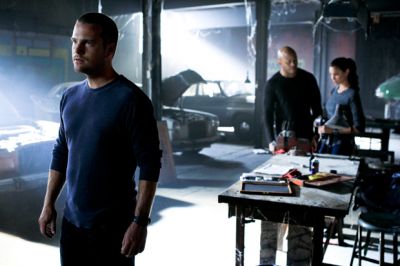