Tony had finally gotten over the fact that Kate was dead; no more crying; no more sleepless nights; and no more misery. Kate had only been more than a friend for a no more than a week but that was a week Tony would never forget. Because, in that week, Tony had learned what it felt like to be in love. But that was the past, and this is the future and Tony's future was with Ziva.

Tony had just gotten home from his job and he hurried through the door and to the kitchen to start dinner for Ziva and him. She would be at his house in a few minutes and a few minutes should be enough for the lasagna to cook and for him to freshen up.

Ziva was heading to Tony's house for dinner, she hated to betray her father wishes by not dating Michael but she had betrayed the Mossad or her father much worse then that, so it was another little thing on her conscious. She had fell for Tony head over heels and she felt that he was worth it. Ziva had no reason to be nervous about going to Tony's house, they were going to watch a movie, eat dinner and make their way to the bedroom later but you never know with Tony. After driving 30 minutes from work, she pulled into the driveway and used her key to go inside. "Tony, I'm here". She felt hands go around her waist, she quickly turned around about to flip the person, Ziva saw that it was Tony and lowered her guard.
"Hi baby, the lasagna will be done in a half-hour, you want to go ahead and start the movie?" Ziva nodded her head and they started watching "Fight Club".

Tony was having a good time, he was watching one of his favorite movie and had his girl in his arms , until the phone started to ring, so he jumped off the couch and walked to the phone seductively, hoping Ziva was watching him. "Hello", he said in smooth voice. "Tony, its me Kate." "Thats not funny, ma'm, Kate's dead, if you call again, I will call the cops." He slammed the phone down on the receiver. "I'll be right back", he ran to the bathroom with tears in his eyes and the memories running through his mind.

gthouse67, p690327p and 4 others like this
kerja94 :D hurry up! make another one
ncischick15 Keep it going!!! i want to know what happens nxt!!!.
EmmaMarie plz hurry n finish it this is awesome 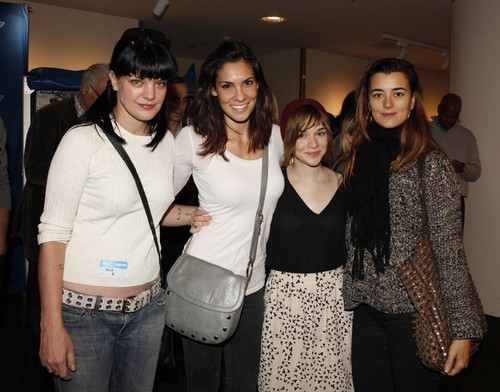 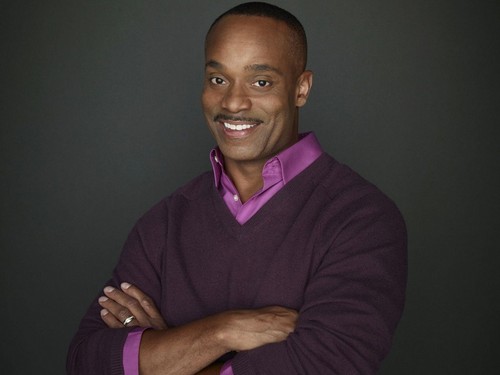 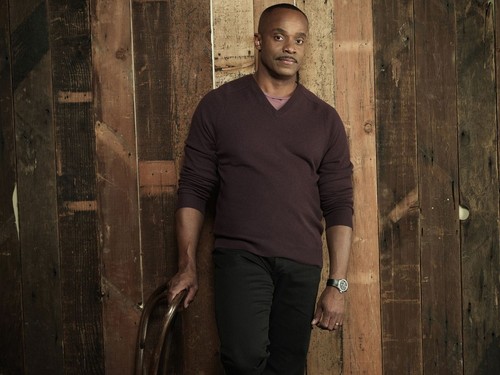 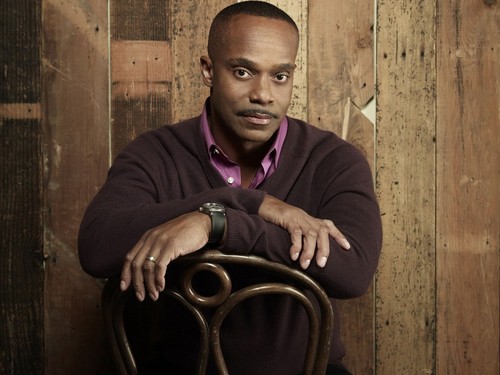 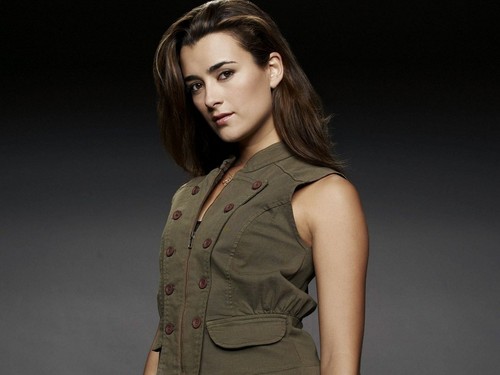 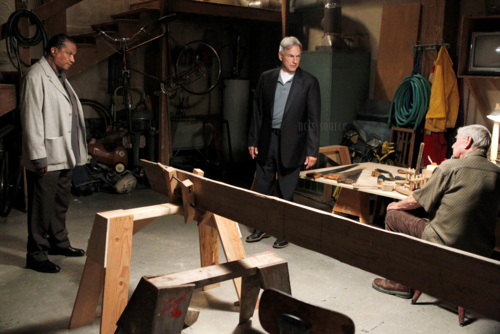 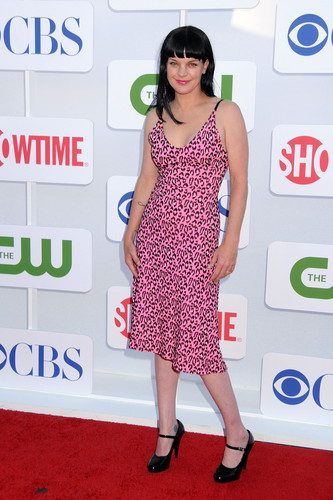 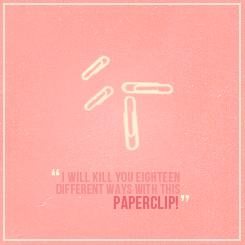 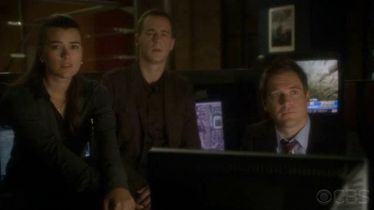 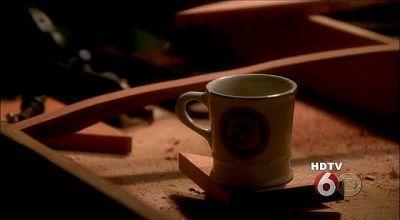 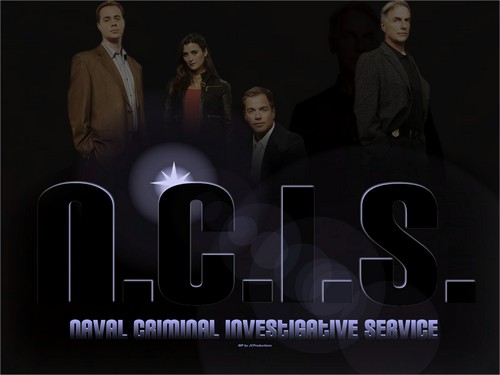 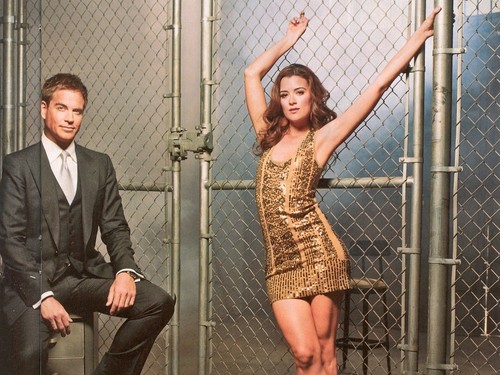 11
NCIS Wallpaper
added by flowerdrop
Source: Made by me - flowerdrop 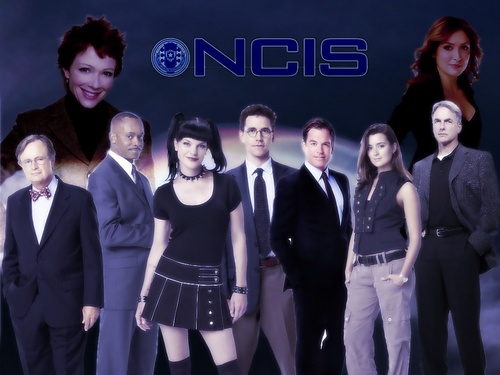 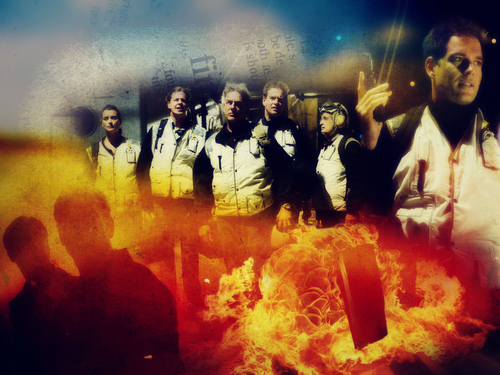 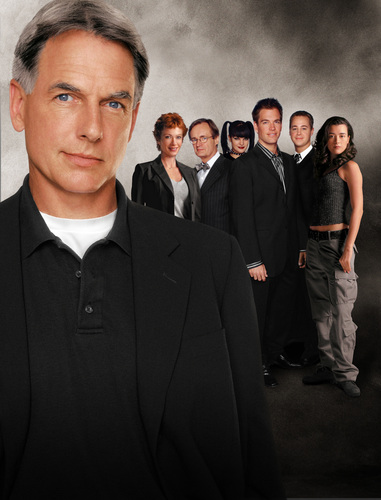