4
'NCIS' Spoilers (Read at own Risk) :D
posted by LexieMergirl 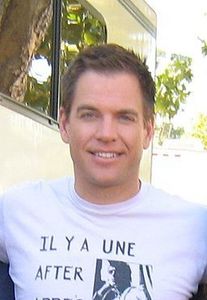 Fans have known for some time that a Tony-centric episode is coming up, which will explore just how he came to join Gibbs’ team, recalling how things used to be—back in the pilot, when it was just DiNozzo and Gibbs before they brought on Kate.

TVGuide has reported that according to Michael Weatherly, as this season draws to a close, viewers will meet the character’s doppelgangers.

“There will be a massive disturbance in the squad, which will begin to crack.”

Uh-oh, this certainly doesn’t sound good. Back in season 2 of NCIS, there was an episode, “Doppelganger,” in which they worked with a police team that reminded the agents of themselves.

They had the boss (Gibbs); the carefree, attractive investigator (Tony); the female investigator who didn’t put up with her male counterpart’s flirtations (Kate); and the newbie (McGee).

It was amusing to watch, but with the words “massive disturbance” and “begin to crack” being used to describe the upcoming episode, it doesn’t sound like it will be the case this time.

Are you looking forward to this story line on NCIS?
lilith84, Lynn_4141 and 2 others like this
Ashley6262000 Not really because I already know that is going to be involving a new female speacial agent and I just don't see the point of that this season espeically so close to the end of the season.
LexieMergirl Yes, I agree. It was kinda posted for people who didn'y know but would like to. :D But I still see what you mean. 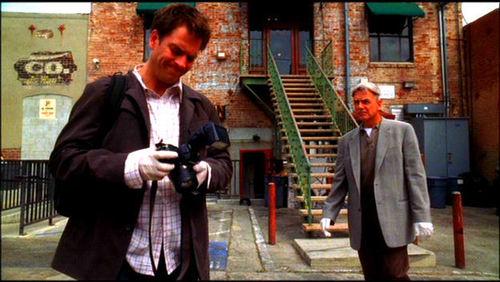 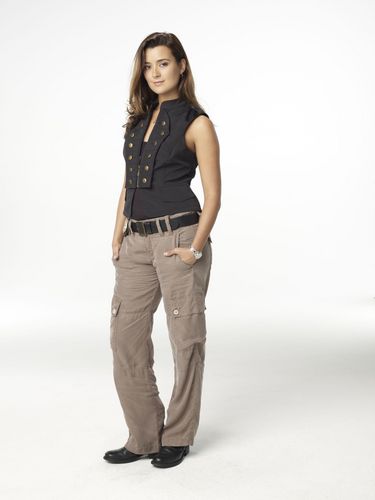 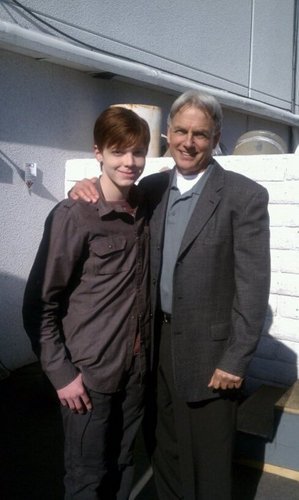 3
behind...Mark Harmon
added by via84 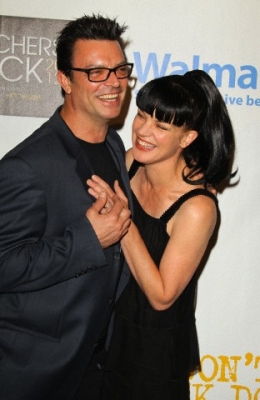 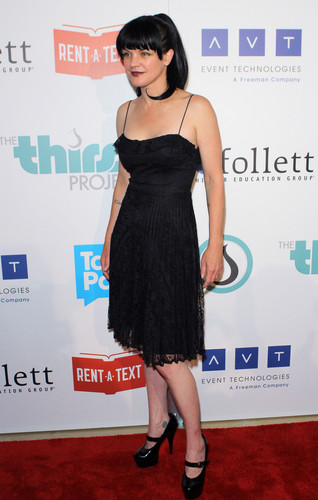 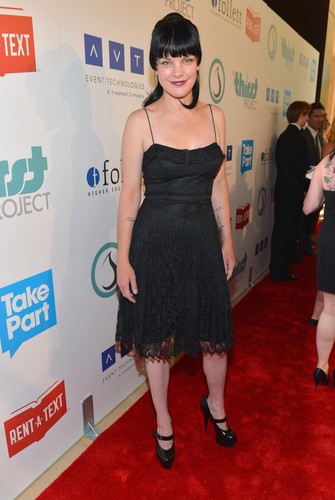 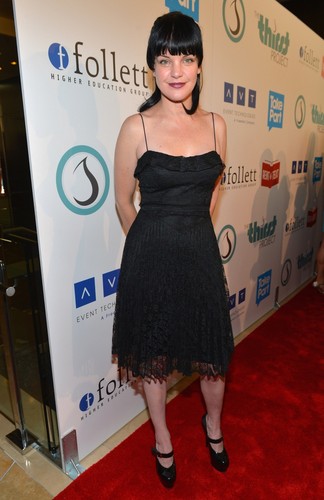 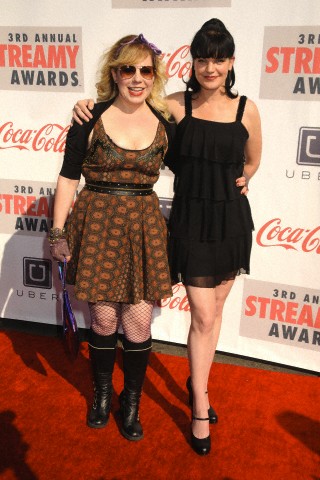 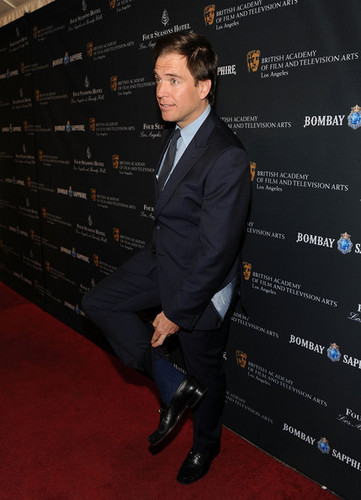 5
Inside NCIS Ep 6: MTAC - Telecommunication
added by Kaydie
Uploaded by 1GLFANBILLANDLIZZIE on YouTube
video
ncis
cbs
inside ncis
behind the scenes
actors 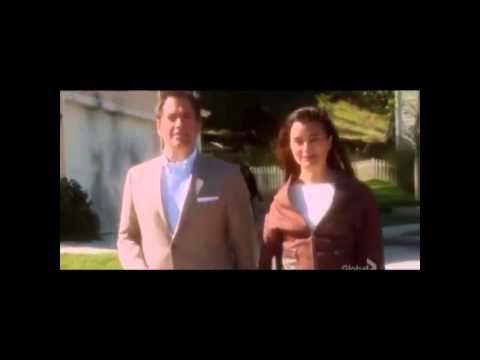 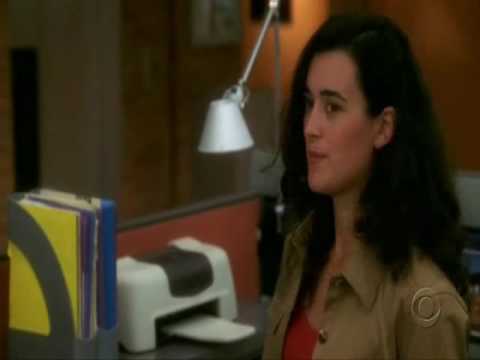 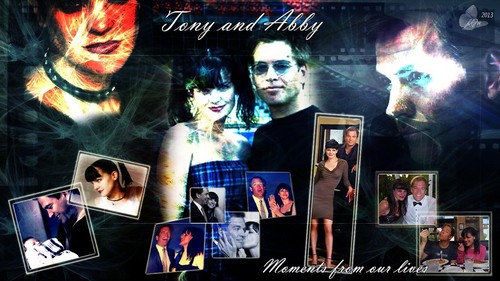 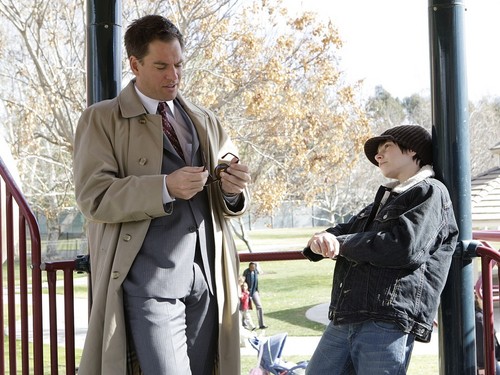 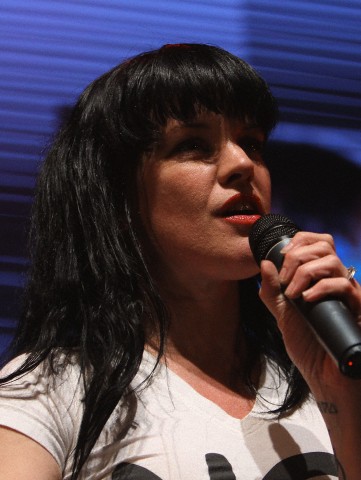 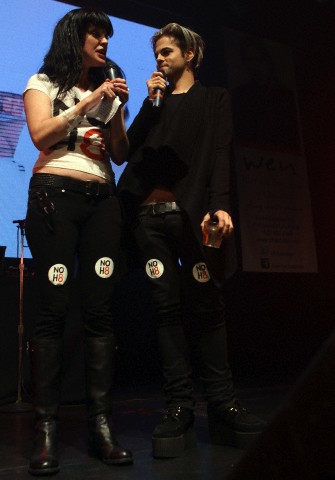 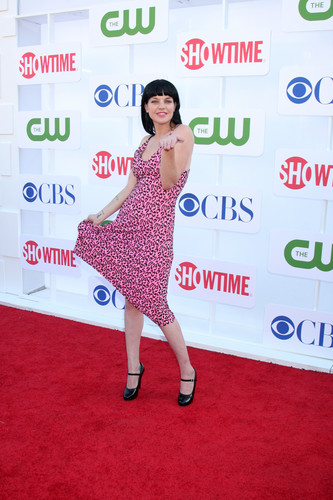