The heroes go without parade, the only reward

Being death by a pen deadlier than swords.

A letter, a cake, a chocolate bar,

Cigarettes strewn before the jam jar...

Nothing more stands in remembrance of them:

The heroes, then children, forced to be men.

Death was their solace, their ultimate goal

But was justice worth the cost of a soul?

The boy in white sits alone at his shrine.

He can't predict where his loyalties align,

So he looks to the trinkets left from his friends

Who gave up their lives in untimely ends.

He is their legacy, alone bearing the pain.

For them he has given his right to a name.

For them he won and fought the good fight.

Revenge for them is his ultimate rite.

But now it is over, he's left with but graves;

He misses the blond and the redheaded knave;

He misses the puzzles and solving the clues.

Without a new race, he has nothing to do

But sit and build towers of cards out of spite

For his knowledge, his brain, his cursed insight.

He should have joined them, the ones who died...

But he won't shed a tear and couldn't if he tried.

He just watches the graves, of those who were killed.
BBxRyuzaki likes this
BBxRyuzaki Oh goodness...this was perfect. 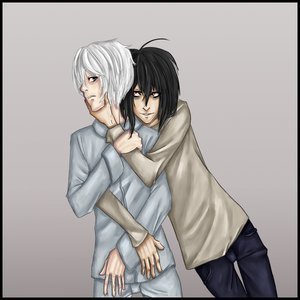 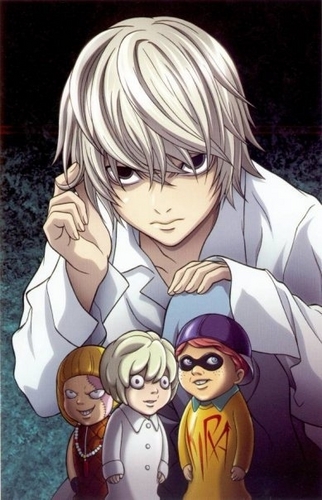 1
Near and his toys
added by cursed_cherub 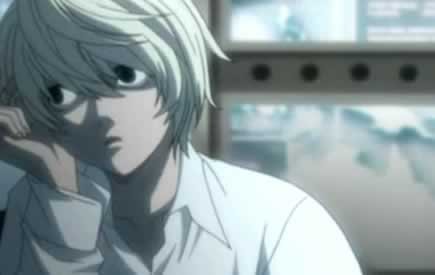 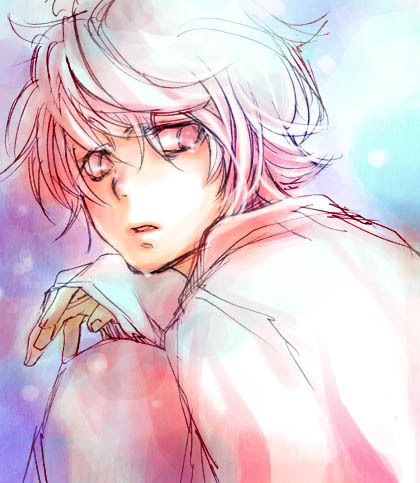 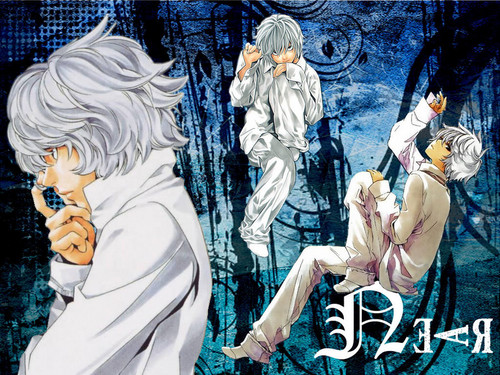 1
Near Wallpaper
added by MoonlightSeeker 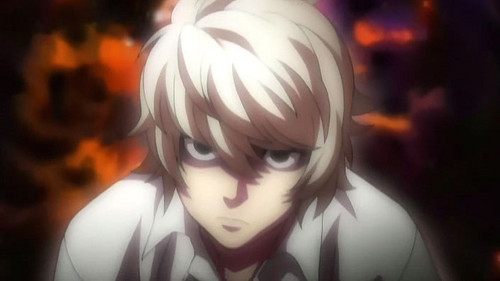 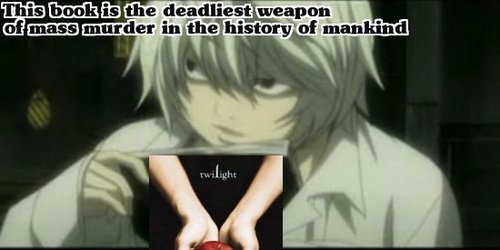 2
Near thinks Twilight is the worst murder weapon
added by Ryuzakiluver18
Source: XD 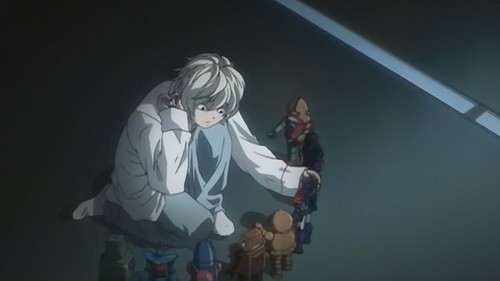 1
choosing a toy
added by cursed_cherub 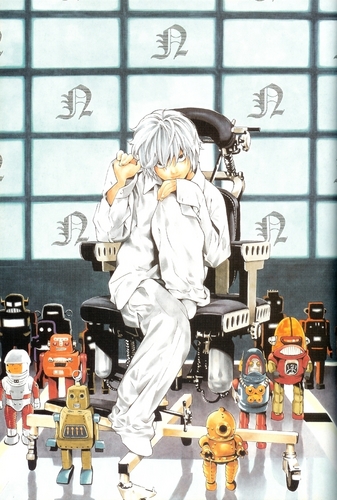 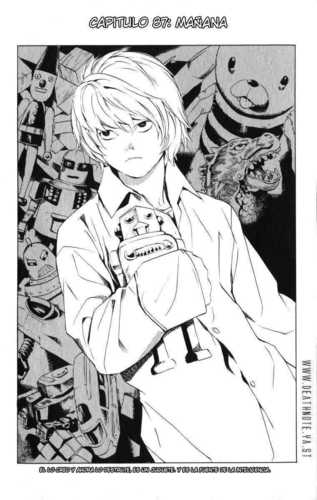 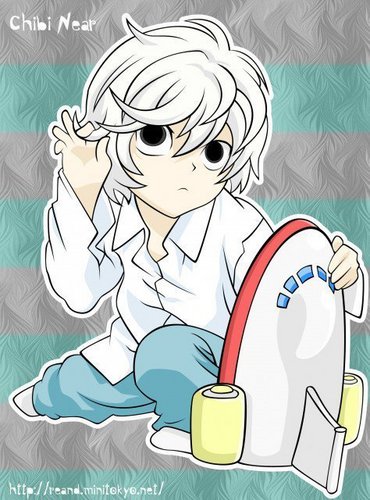 2
near cuties chibi
added by tania_bells 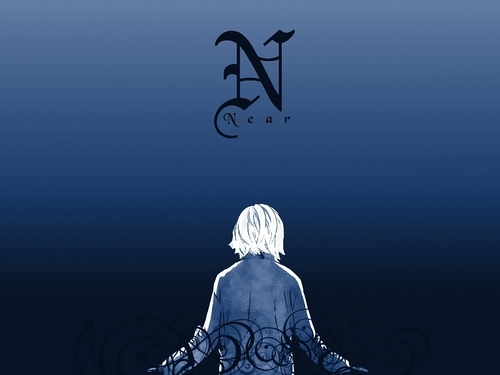 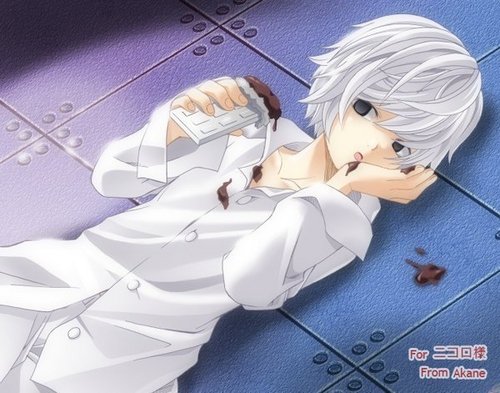 1
near by akane
added by tania_bells 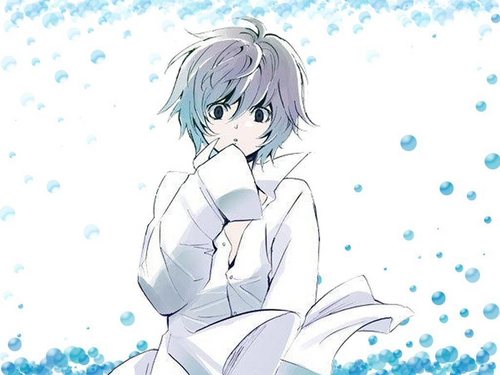 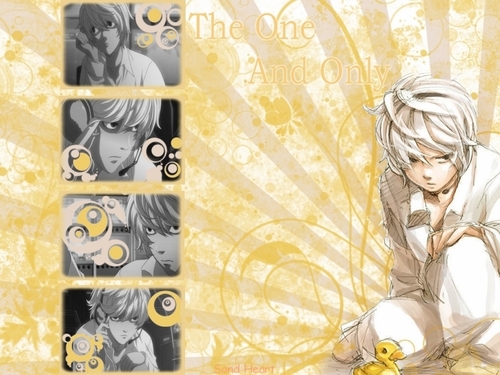 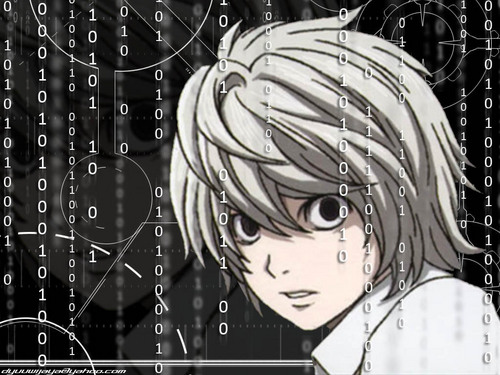