2
Death Note Plot
posted by krystylmomo
Light Yagami is an extremely intelligent young man who resents what appears to be a relentless increase of crime and corruption in the world around him. His life undergoes a drastic change when he discovers a mysterious notebook, known as the "Death Note", lying on the ground. The Death Note's instructions claim that if a human's name is written within it, that person shall die. Light is initially skeptical of the notebook's authenticity, but after experimenting with it, he realizes that the Death Note is real. After meeting with the previous owner of the Death Note, a shinigami named Ryuk, Light seeks to become "the God of the New World" by passing his keen judgment on those he deems to be evil or who get in his way.

Soon, the number of inexplicable deaths of reported criminals catches the attention of the International Police Organization and a mysterious detective known only as "L". L quickly learns that the serial killer, dubbed by the public as "Kira" (キラ?, derived from the typical Japanese pronunciation of the English word "killer"), is located in Japan. He also concludes that Kira can kill people without laying a finger on them. Light realizes that L will be his greatest nemesis, and a game of psychological cat and mouse between the two begins.

Misa Amane, another Death Note owner, finds Light. Obsessed by Kira after the death of her parents' murderer, she devotes herself to helping Light, but is captured by L. Light makes a plan involving renouncing ownership of both Death Notes, and all of his memories of them, and turns himself in to L for surveillance. Together, Light and L investigate eight people from the company "Yotsuba" who are using Misa's Death Note for their own profit. While arresting them, Light recovers all his memories when he touches the Death Note. He remembers and continues his plan of compelling the former owner of Misa's Death Note, the shinigami Rem, into killing L and his aide Watari.

After L's death, Light is given the position of the "new L" by the Japanese Task Force. Four years later, Near and Mello - two children who were raised to be successors to L - appear, with the goal of finding Kira. In the meantime, Kira has gained much public support, and has contacts. Mello, one of L's successors, kidnaps Sayu Yagami, Light's little sister, as a bargaining chip to get the Death Note. The Japanese Task Force plan to go to Los Angeles to rescue Sayu but end up losing the Notebook. The task force later attempts to retrieve it and succeeds in doing so; but, as a result of an explosive that Mello uses to cover his escape, Soichiro Yagami, Light's father, dies.

Near begins to suspect the second L of being Kira thus causing some members of the Japanese task force to also openly suspect him. Realizing the risk of being caught, Light has Misa give up ownership of her Death Note. He then finds his next successor, Teru Mikami, a strong, almost crazed Kira supporter. Mikami later recruits a new spokesman for Kira, Kiyomi Takada, a newscaster and one of Light's former college girlfriends. Teru Mikami and Kiyomi Takada continue killing criminals while Light is unable to do so himself. Kiyomi is later kidnapped by Mello and is forced to kill him with a hidden piece of the Death Note. Light kills Kiyomi to avoid her implicating him after she uses the note to kill Mello. In a final confrontation between Light and Near, Near proves that Light is Kira. Ryuk reminds fulfills his earlier promise he made at the beginning of the series to write Light's name in his Death Note, thus ending Light's life due to a heart attack.
I-Luv-L and Redbird01 like this
2
Death Note in Wikipedia
posted by krystylmomo
Death Note (デスノート, Desu Nōto?) is a Japanese manga series created by writer Tsugumi Ohba and manga artist Takeshi Obata. The series centers on Light Yagami, a university student who discovers a supernatural notebook, the "Death Note", dropped on Earth by a shinigami (death god) named Ryuk. The Death Note grants its user the ability to kill anyone whose face they have seen, by writing the victim's name in the notebook. The story follows Light's attempt to create and rule a world cleansed of evil using the notebook, and the complex conflict between him, his opponents and a mysterious...
continue reading... 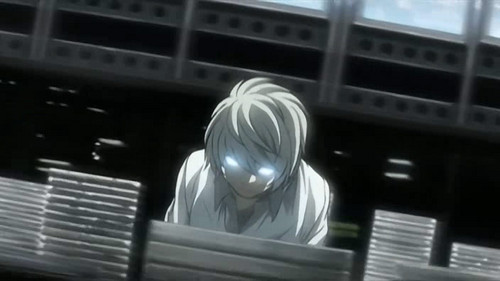 Near gets a bombshell
added by DarkWolf14 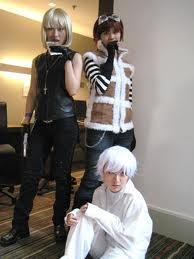 Near Cosplays
added by emilyroxx 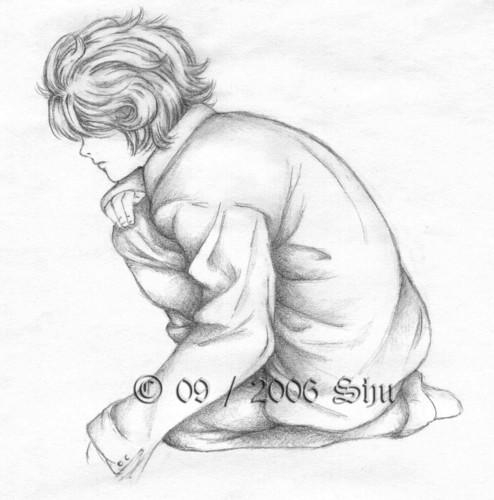 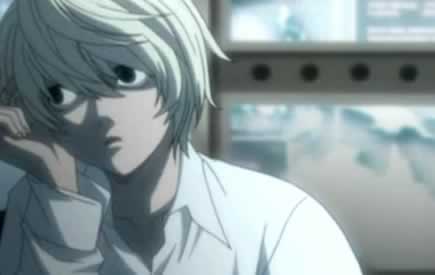 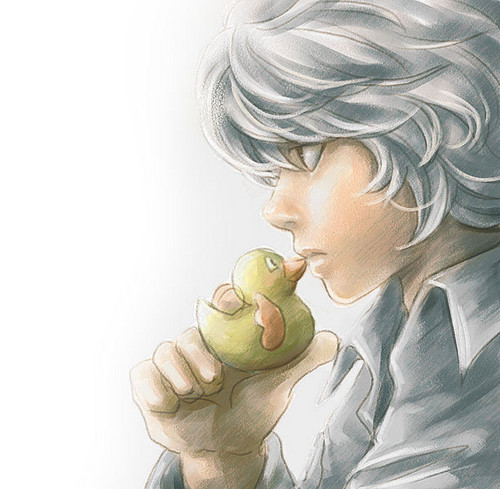 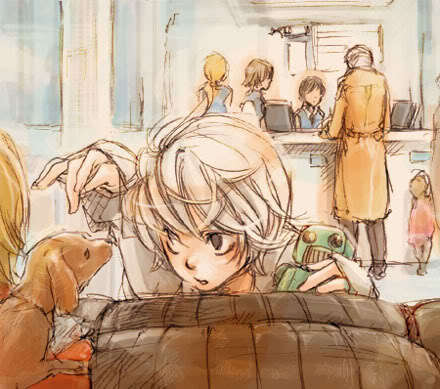 3
Near
added by iluvdeathnote13
Source: photobucket 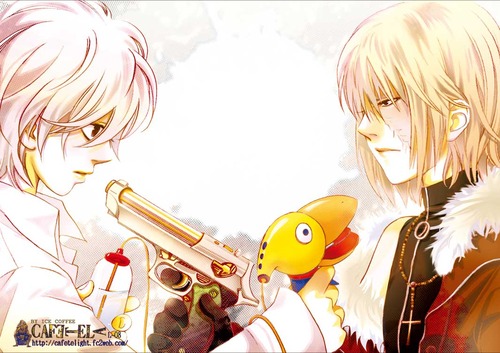 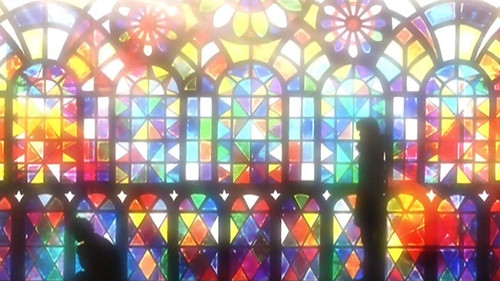 1
Near and Mello
added by DarkWolf14 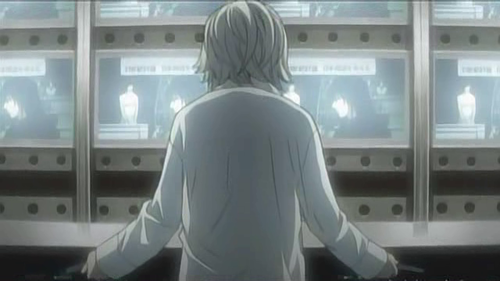 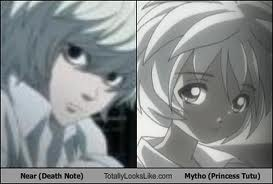 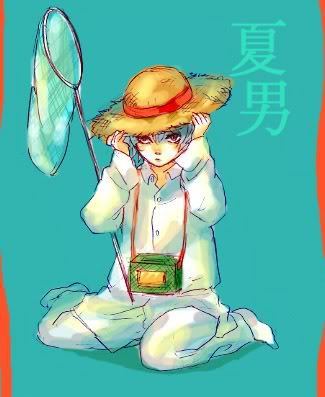 Near
added by iluvdeathnote13
Source: photobucket 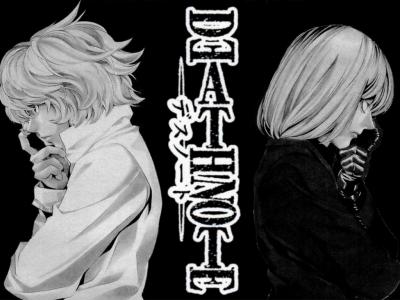 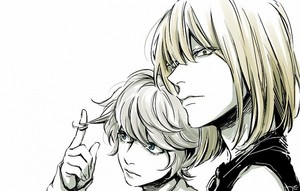 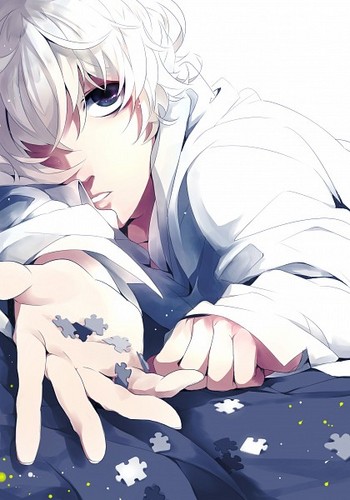 1
Near
added by yoki96
Source: zerochan.net 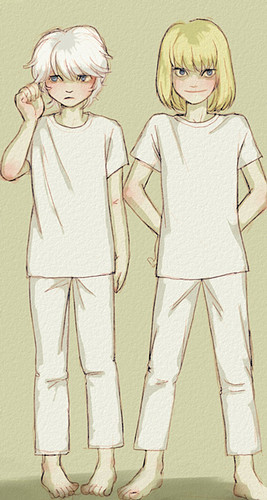 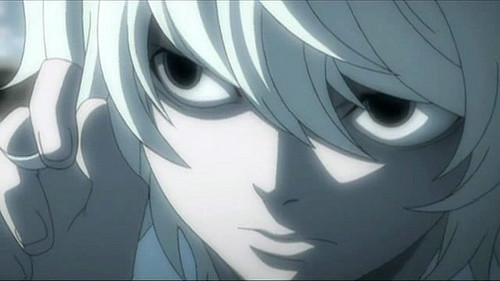 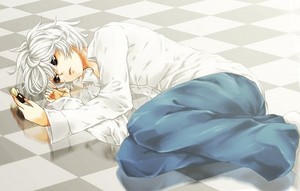 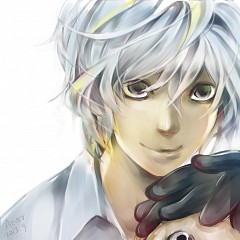