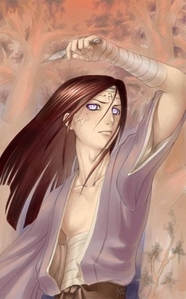 smexy Neji-senpai
YES SIR!!! Lee shouted in response to something Gai-sensei said. I don't know what he was saying, I usually ignore Gai-sensei, for he seldom has anything useful to say. I sometimes get annoyed with Lee's enthusiasm and energy, athough, for some reason, I find that it's what draws me to him. He's a lot like a puppy dog, it's so well... cute. (God am I glad no one can read my thoughts) "Neji, what's wrong? Your face is so red, are you running a fever? TenTen's genuinely fretful questions pulled me from my private thoughts. But, had I really been blushing? Every one was now gathered around me, worry dominating their expressions. At first, I thought they were bieng silly, but after seeing Lee's puppy - like eyes, I couldn't help but smile. In a just world Lee and I'd be more than just "teammates", but destiny can be very cruel. Three hours had passed since our training session and I as headed toward the training grounds in hopes Lee might be there. Today, I was finally going to reveal my true feelings to Lee. I've taken an arrow to the stomach, this couldn't be much harder. I walked towards him slowly, mentally preparing myself for what might be the best or worse conversation of my life. "Lee!" I called, but it was for naught. He had noticed me coming and was completely focused on me. Despite my best efforts I couldn't help myself, instead of confessing this deep secret I simply "showed it". I felt my lips press against his and, instead of pushing me away, he allowed it. In fact, I'm almost certain that he liked it; although I may have been imagining it, he seemed to be kissing me back! It was a sweet kiss, an irresistable kiss, one that I never wanted to end. I wonder... What would the village think if Lee and I both lost our virginity here? Well, there's only one way to find out... -Le comble 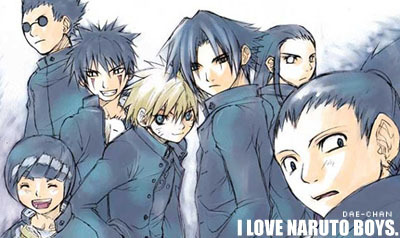 tuxedos!
CHILLER775, nejifangirl18 and 2 others like this
nejichan  I'm a huge yaoi fan, and I've always wanted to write a yaoi fanfiction. Especially one with Neji-senpai in it. Seriously, it may not have any really sexual scenes, but I swear I had a nose bleed! (yes, I'm just that much of a perv.)
lloyd2 NEJI ISNT GAY!!!
nejichan Hey! This is my perverted imagination! If you don't like it, then why'd you read it!?
lloyd2 i asumed it would be neji falling for tenten!
Hijara Neji is NOT GAY!!!!
nejichan Holy shizzinizzi people, it's called fan-service! Yaoi is created for women just like yuri is for men. I mean, seriously, it is still bloody sexy!! >_<
nejichan And how the hell did you come to the conclusion that it was a Hyuuga Neji-senpai x Tenten-senpai story if the word YAOI is in the title! Anata ne baka? Butsu butsu iwanai de!!! >:(
NeverWalkAway I figure fanfiction is just a more sophisticated form of porn. Sorry, that sounded like an insult... Anyway, I think it's really really good. I haven't really read any Naruto fanfics yet, but now I want to! Have you written anything else? xD
vspinkdogie i like neji and although i dont see him being gay but him being gay this was a very cute and awsome story for people who see neji being gay
I_Love_NaruSasu awesome!!!! *screams* yeah yaoi!!! love neji with lee. >w<
hunter51 i like it but neji naruto is better but y is naruto wit everyboy in the show
wonderworld im agree with hunter51... poor Naru, i always pair him with differents guys xD and i love nejinaru, but i like your story :)
nejifan64 This is cute n i like it, even though i like nejinaru better. whatever... neji is cute with almost anyone i pair him with.
Momoz27 ....The whole point of yaoi is to put tow people together that you want to be together; not putting two gay guys togther, so everyone stop complaining about using straight people in a yaoi XD
vampirecat33 I think Lee thought Neji was a girl anyway XD and most likely everyone else too X3
Scazirra Um it wasn't said he is not XD even though I think he isn't but who knows XD I'm a weird supporter of NejiHina :P Also I think both yaoi and yuri is more for girls. Believe me.

adorable Neji Chibi
added by SweetSponge
Source: me ( i drew this) 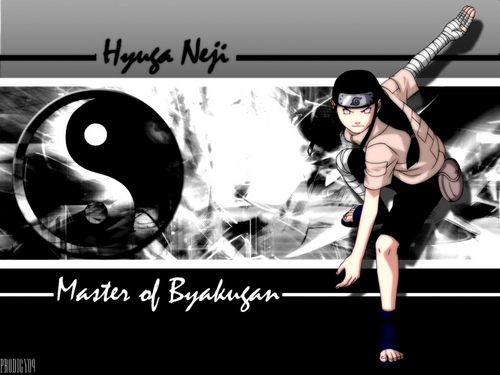 2
Neji vs. Hinata
added by chinapanda1995 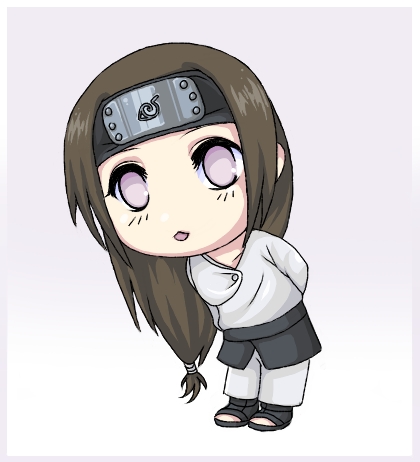 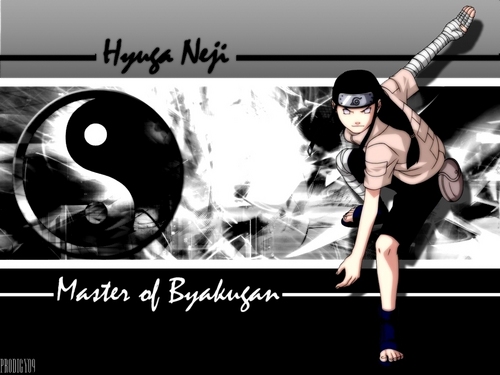 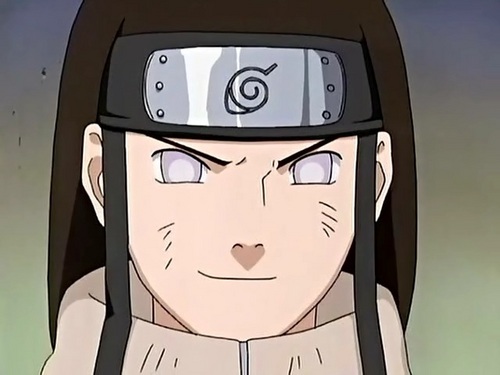 Neji
added by Hidan71
Source: Not mine 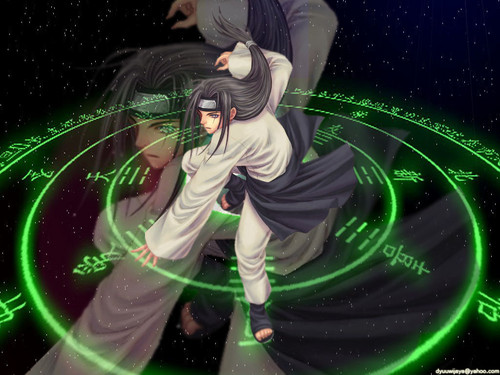 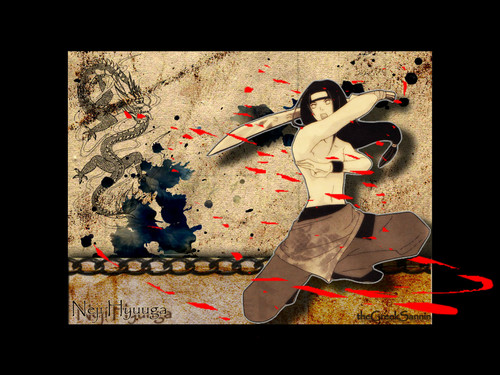 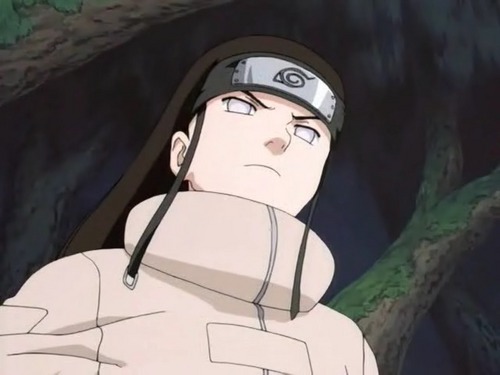 Neji
added by Hidan71
Source: Not mine
1
Sleeping Neji
posted by nejifan64 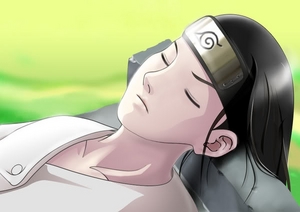 "The legend says that a young blonde witch of 7 fell in love with a boy who was 8 at that time and swore to win his heart before her eighth birthday. However, she failed time and again. Furious that he was able to resist her charm, she cursed him to sleep forever. Thankfully, a sorceress who was the former friend of the witch softened the curse and therefore the boy would only sleep for 9 years, no more and no less. Whoever manages to awaken him is said to be his one true love,and not even death will part them."
Tenten read the scroll aloud and turned to her friend Rock Lee."We're going to find...
continue reading... 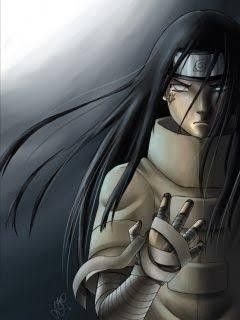 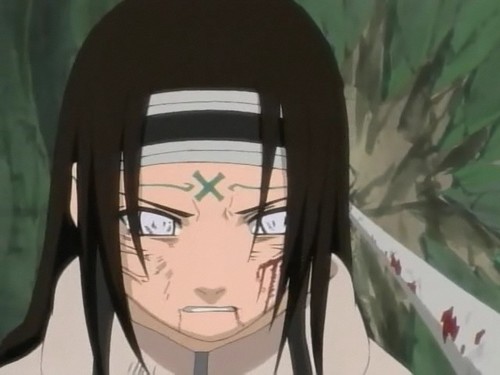 1
Neji
added by Hidan71
Source: Not mine 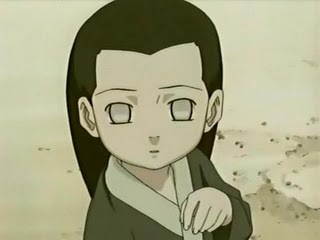 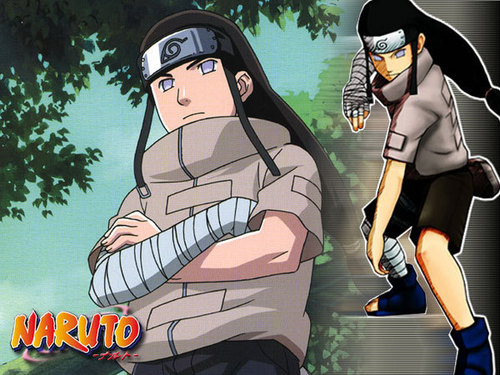 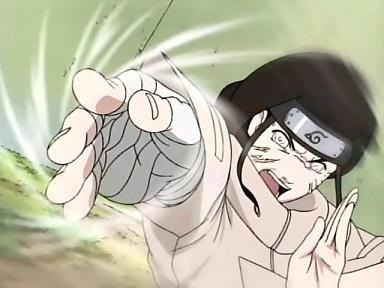 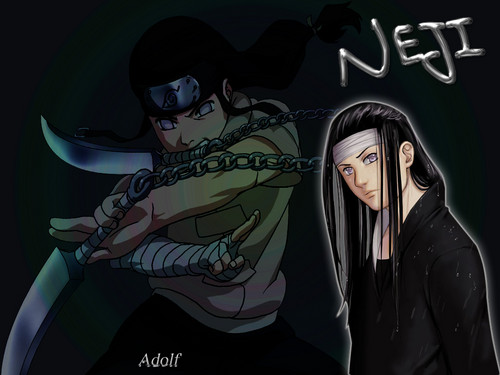