i and niall where talking about one direction and more.

and an hour went past

and then came a girl to us and she asked can i have make a picture with you
niall said okey
She made a photo and asked are you friends
niall and i looked at each other and we said
yes we are friends girl said okey bye.

and when the girl was gone we had to laugh
and i said we know each other just two hours
and we are already friends and
niall said that must be a record
and we laughed again
the film did start with advertising
and milena and harry There came to us harry siad Why are you guys laugh
niall said that is a long story harry said okey tell me if we have more time and
i said shhh the film begins
........✿✿✿✿✿✿✿✿✿✿✿✿✿✿✿✿✿✿✿✿........
and two and a half hours, the film was stopped
i said harry what did you think of the movie
harry said it was good
and we have talk about the film and then we gone to the place where we saw each other
..harry said so and now i said we must go to home
niall said i had so much fun milena said i also
harry asked can we have your phone numbers
i said yeah sure you can have it
...and we gave our phone numbers,
and we all said bye..

two days passed
AND I HEARD MY PHONE
IT WAS NIALL
I SAID HEY NIAILL HOW ARE YOU
Niall said i am not so good i have a big problem
wil you help me........ 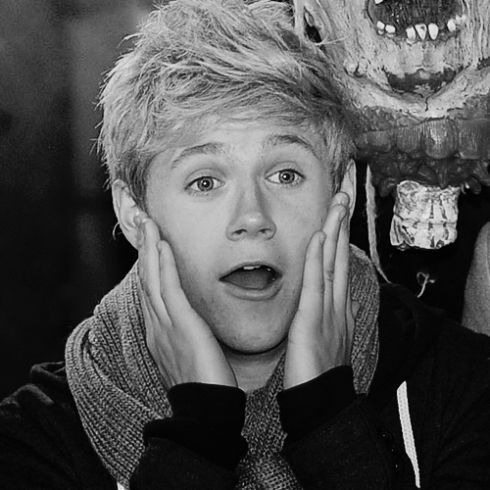 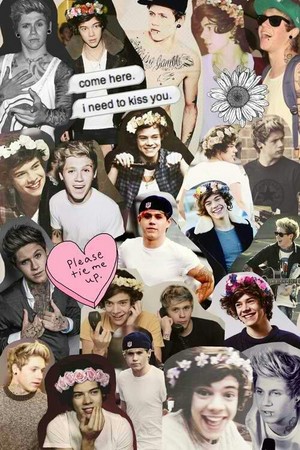 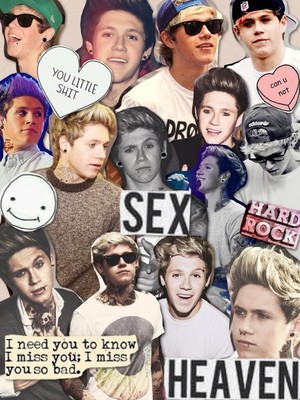 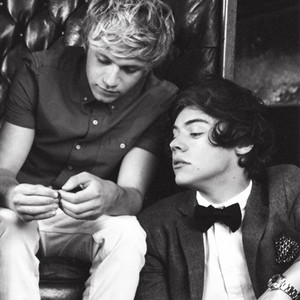 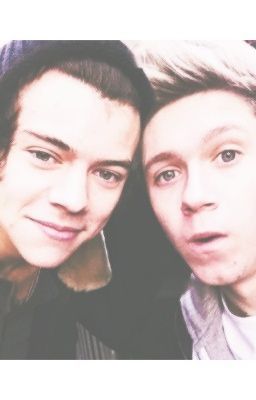 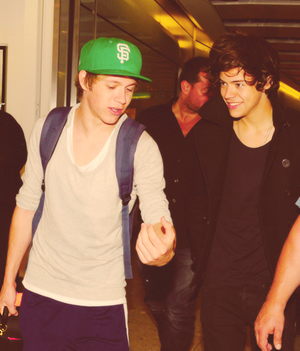 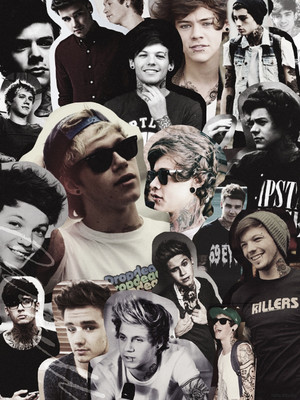 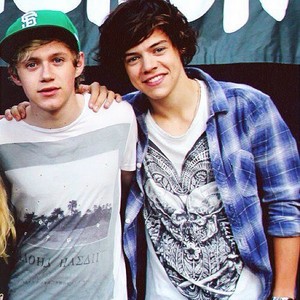 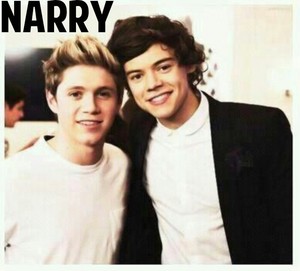 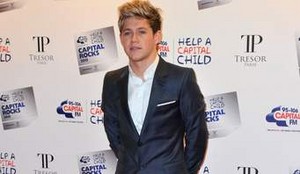 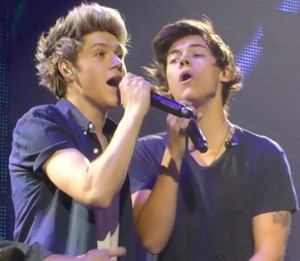 4
Narry ^.^
added by directioner765
2
best friends part 8
posted by liene11
POV Niall
Next Day
zayn do you want to go with me to milena and sofija.
yes thats ok harry do wanna go to.
yes.
wait i want to go their to said liam.
louis do you wanna go to
yes of course

at milena's house.
hi said we all at the same time
hi guys said sofija.
how are you sofija asks harry.
yes i am good and you.
yes i am good to i have to say something.
ok tell me.
we have to go for 6 weeks
o where.
yea to Germany and to portugal and spain.
ok much fun when do you go.
tomorrow.
o ok i gonna miss you
yea guys i gonna mis you to.
and after that week we have two days off and than we are go for 2 months
o do guys...
continue reading...
2
best friends part 7
posted by liene11 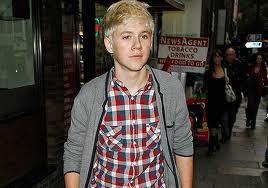 POV Zayn
the next day after the birthday from sofija
I went with the boys to the shop.
we went looking for nice clothes.
and search.
hey zayn this is perfect for you said louis.
o yea I'm going to fitting it
niall look here said liam.
this is a nice one for harry said niall
o thought more for you.
o no harry should wear this.
harry come look here niall thinks this is something for you.
i like it said harry.
ok and zayn is it good asked louis.
yea it is good.
so we buy one t-shirt for harry and one t-shirt and pants for zayn.
who haves the money.
i have the money said louis.
and about 3 mins wheir outside the...
continue reading... 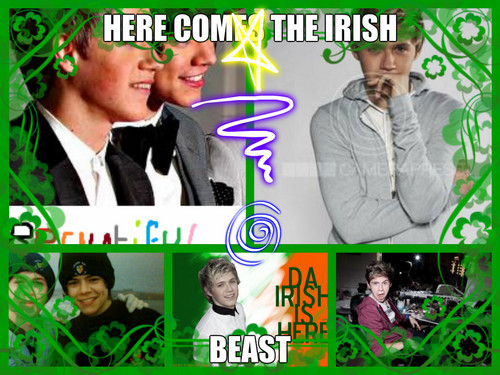 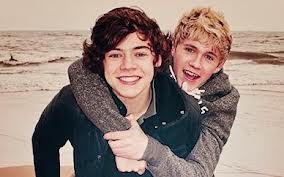 harry and niall.jpg
added by harrystyles789 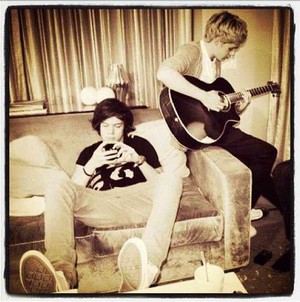 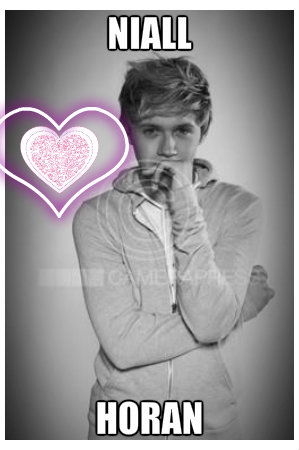 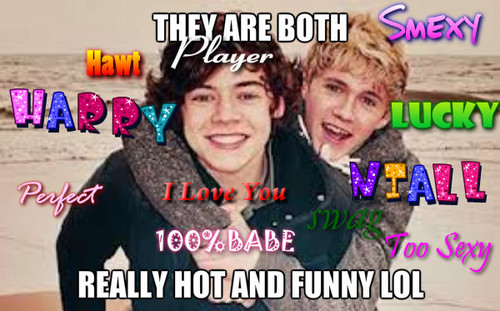