2
Nicole Kidman
posted by lilylove89
Nicole Mary Kidman, AC (born 20 June 1967) is an Australian American actress, singer, film producer,[1] spokesmodel, and humanitarian. After starring in a number of small Australian films and TV shows, Kidman's breakthrough was in the 1989 thriller Dead Calm. Following several films over the early 1990s, she came to worldwide recognition for her performances in Days of Thunder (1990), Far and Away (1992), and Batman Forever (1995). Kidman followed this with other successful films in the late 1990s, it was her performance in the musical, Moulin Rouge! (2001) which earned Kidman her second Golden Globe Award and first Academy Award nomination for Best Actress. Her performance as Virginia Woolf the following year in the drama film The Hours (2002) received critical acclaim and earned Kidman the Academy Award for Best Actress.

Kidman's other successful films include Cold Mountain (2003), The Interpreter (2005), Happy Feet (2006), and Australia (2008). Her performance in 2010's Rabbit Hole (which she also produced) earned Kidman further accolades including a subsequent Academy Award nomination for Best Actress. Kidman has been a Goodwill Ambassador for UNICEF since 1994[2] and for UNIFEM since 2006.[3] Kidman's work has earned her a Star on the Hollywood Walk of Fame, three Golden Globe Awards, one BAFTA, and an Academy Award. In 2006, Kidman was made a Companion of the Order of Australia, Australia's highest civilian honour,[4] and was also the highest-paid actress in the motion picture industry.[5] As a result of being born to Australian parents in Hawaii, Kidman has dual citizenship of Australia and the United States.[6]
hermionicole and SelinaKyle like this 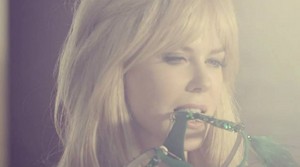 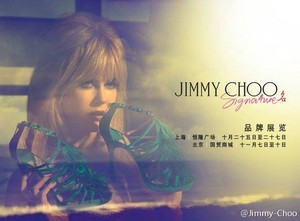 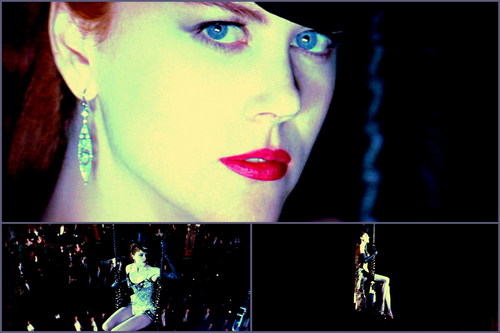 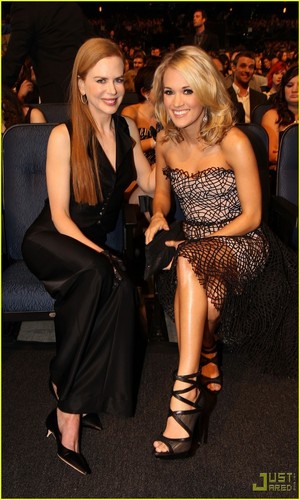 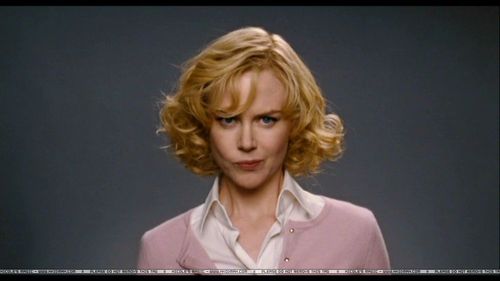 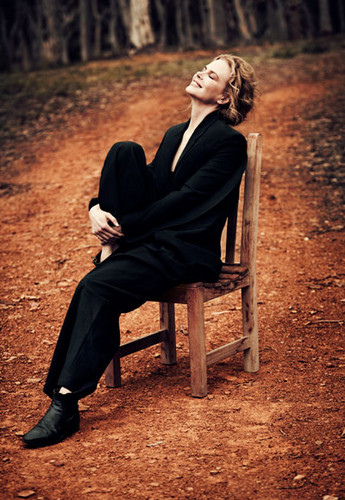 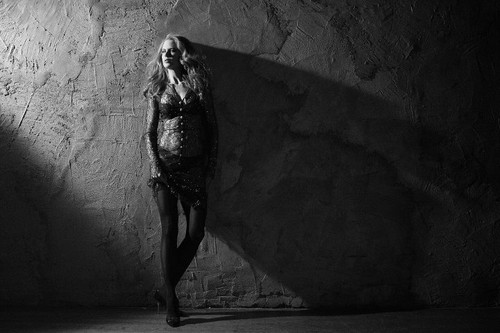 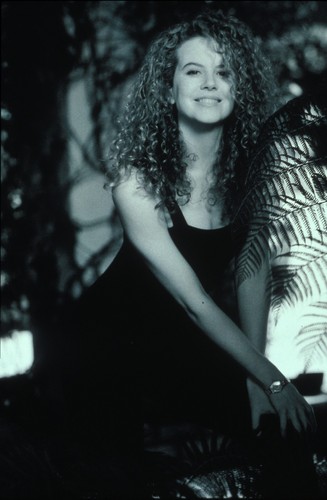 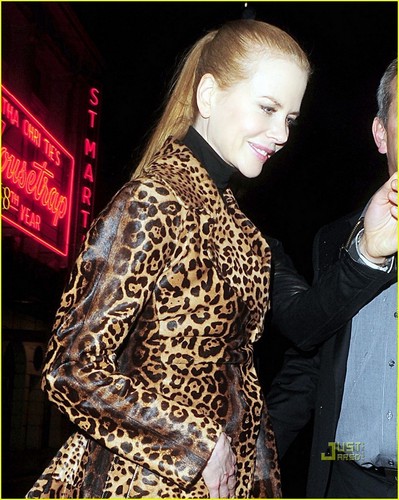 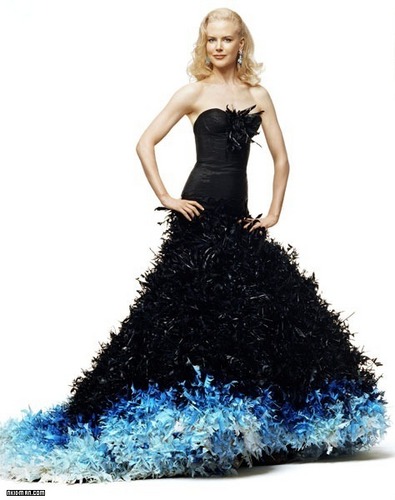 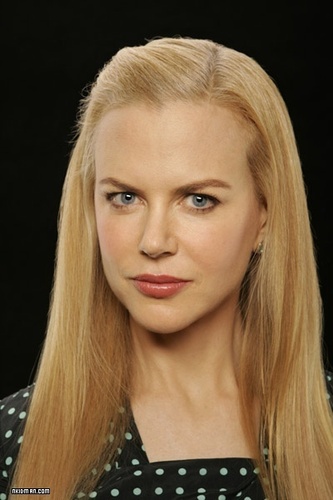 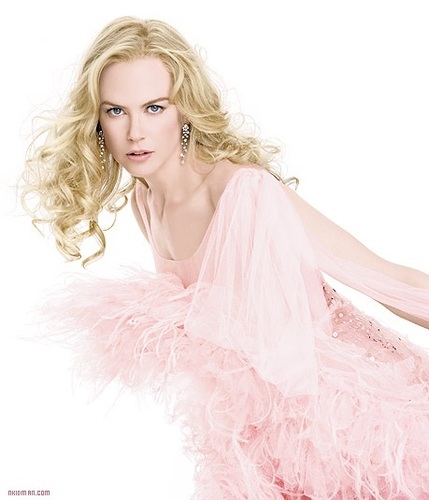 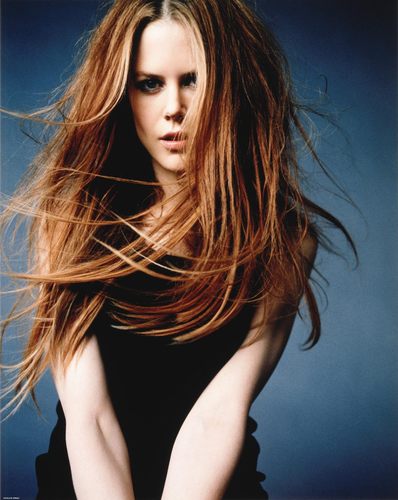 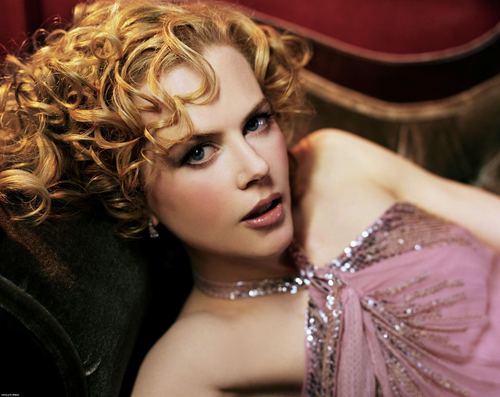 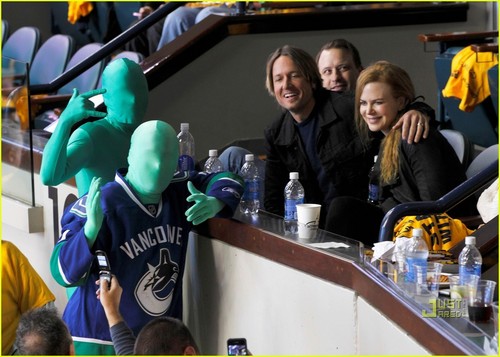 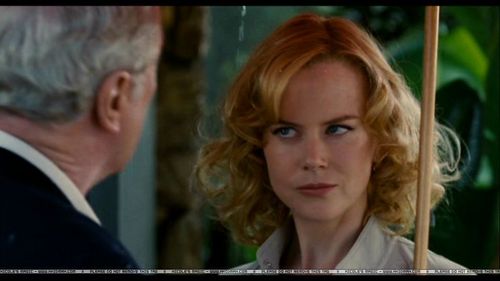 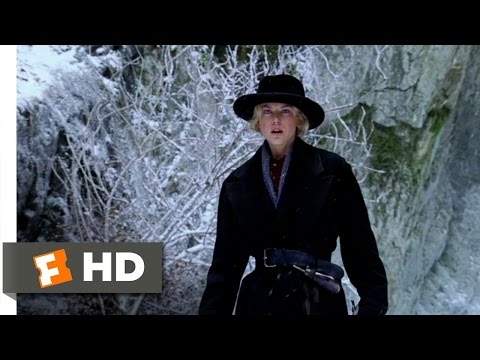 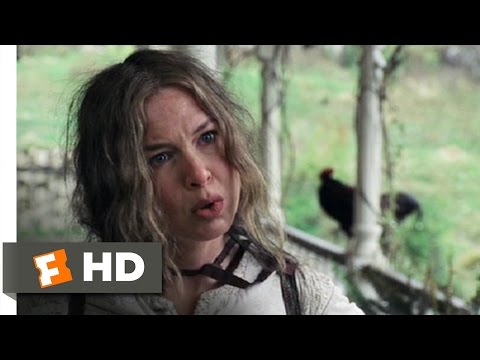 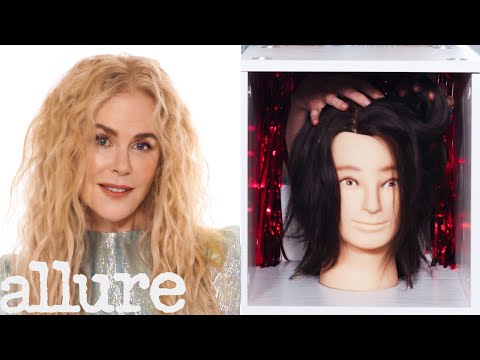