7
Why I like the character Nightcrawler (X-Men: Evolution)
posted by Takuya 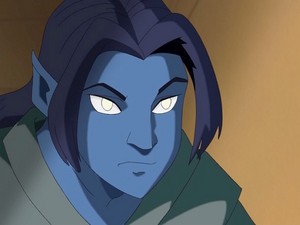 Here I will try to explain why Kurt Wagner - Nightcrawler is one of my favorite characters of all time.

The first I ever saw of Nightcrawler was on the cover of an X-Men comic book I borrowed from my aunt and I liked the fact that he looked so much cooler than everyone else but since I couldn't read that well at the time I didn't even know what his name was.

Then a few years later I turned on the TV and there was a trailer for the new show X-Men: Evolution and I was very excied about it since I loved the first X-Men animated show and I hadn't seen Nightcrawler in it, Anyway after watching the first episode Nightcrawler was already my favorite character and he didn't dissapoint me for the rest of the series. 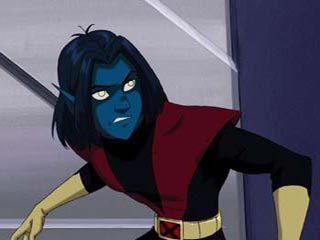 The reason why I like this character is that I have always related with characters that are different and I love characters that has something about them to overcome, In Kurt Wagners case it is his "demonic" appearence that makes him very insecure.

His powers is another thing that I like because I always love the concept of teleportation and his acrobatic abillities are very impressive.


Favorite Episodes
"Strategy X"
The first episode of the series and also the episode that introduced Nightcrawler.
This was a great episode because it introduced my favorite character and it established what we could expect from later on.
"Shadowed Past"
This episode was very good because we get to know Kurt's backstory and we even get a better look at one of the villains that makes her very human or in other words "real".
"Shadow Dance"
In this episode whe get to know Amanda Sefton who becomes Kurt's girlfriend and we also learn a bit of how his powers work.
"The Toad, the Witch, and the Wardrobe"
I love this episode because it not only has character development but it is also hilarious.
Kurt is invited to meet his girlfriends parents but a mutant called Toad steals the hologram watch he uses to blend in and that reveals his mutant status to the parents who are not happy.

Relationships
Kurt Wagner/Nightcrawler has many friends and enemies but among them is a few that he has a closer bond to and here is the ones I think is most important. 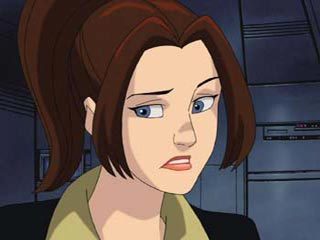 Kitty Pryde
She was the first new X-Men member after him and he tried his best to become her friend but she was still very unsure about her being part of the team and his appearence didn't help it.

She started out being afraid of him because of his looks and his habit of "poofing" everywhere, but after their first mission together she started to warm up to him and this developed into a friendship on the same level as brother and sister.

One of their funniest moments is in one episode where they both were at home sick and Kurt teleported in his sleep which ended up making a whole lot of embaressing things like both of them in the school in their PJ's. 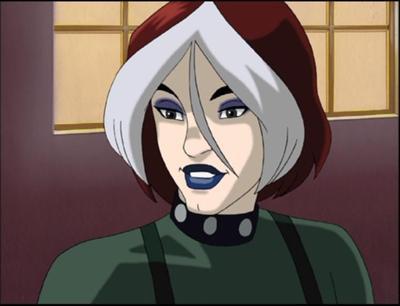 Rogue
Rogue never really interacted with much with Kurt exept a few times on missions like when they were trying to recruit her to the X-Men where Kurt almost gained her trust.

Later it is reveled that Kurt and Rogue is siblings by adoption and Kurt tries to be like a brother to her but Rogue just says that they aren't really related so he shouldn't bother. 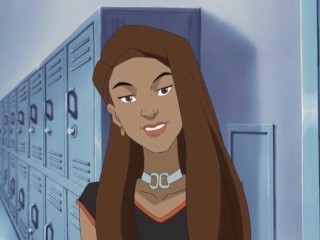 Amanda Sefton
Amanda caught a glimpse of Kurt in his normal apperence and her already curious feeling grew even stronger because of it and she wanted to get to know him better.

When Kurt builds up the courage to ask her to a dance at the school she happily accepted and used it as an opportunity to have him reveal himself to her and when he does they became a couple. 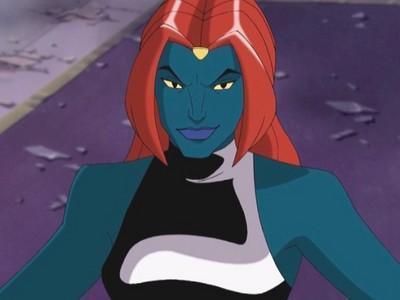 Mystique
Mystique is Kurt's birth mother and she tries to use this fact to get close to him a few times but he usually don't want anything to do with her because of what she has done in the past.

Kurt was adopted by the Wagner family after Mystique was separated from him when he was a baby and she feels like losing him was the worst thing that have happened to her and I think that she would have been much happier if she could have raised him herself.

Well I think that is just about all I can think of for now, I hope that I have made my point and that you undertand why I like this character. 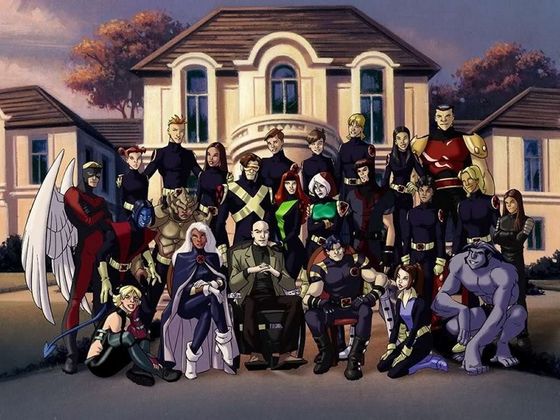 FanFic_Girl_26, AudreyFreak and 5 others like this
Vampiyaa omg omg I NEVER KNEW MYSTIQUE WAS KURT'S MOTHER!! :O haa in the x-men movies Professor Xavier was played by jean-luc picard, bold (and bald) captain of enterprise D in star trek the next generation ^^ he was perfect for the part because of his baldness XD
x-menobsessed26 Love it! Wonderful article!
spunkyonyx WOw howd u find out the Mystique was nightcrawlers mother???? anyway its a amazing artical!!!! i loved it! i remember either always playing Mystique or nightcrawler on this Xmen fighting game i had (kinda like street fighter)!
x-menobsessed26 ^I'll answer the questions about Mystique being his mother. Takuya must have found out about it by 1.) watching X-men: Evolution (they reveal it in there, as well as reveal that Rogue and Kurt are brother and sister by Mystique's adoption of Rogue) 2.) reading the comics 3.) Looking on Marvel's character wiki and reading bios or 4.) combination of the above Nightcrawler was born to Mystique and Azazel, and inherited traits from both. Mystique got rid of Nightcrawler in the comics on purpose for making her look bad in the village she was staying because she "gave birth to a demon". In the show, she accidently threw him over a bridge. Either way, she is his mother. Hope that helped some of you.
NaokoTendou The article is AMAZING! And so true! Love it! P.S. In the comics, Amanda Sefton is an alias of Kurt's foster sister Jemaine. They are also dating in the comics.
amanda-sefton That was wonderful and so well written!
MidNightX_X that's beautifull! this is definetly one of my fav articles ^_^
Cherry9090 this was good i enjoyed it i can see y hes ur fav
sweetyasi very good article! i didn't know about x-men stories and their crew but now i know them more and now i like to follow them! great article!
FullMoonFever I agree with Cherry9090 :) I can really see you love this character :)
punkycatgirl No comment, just heart. HEART! S2
LokiLuver13 Makes sense, & cute!
Animated-fan100 i love kurt just love him and i dunno i also like mystique i dunno why but i do and cuz of that i was pissed of how the series ending it with the 2 (plus rouge) it didn't really show much feelings on either end the only time you do is when the other isn't around or can't answer back ( when mystique is a statue kurt talks and saves her, Shadowed past) everyone else was given at least 2 episodes to establish character and development kurt and mystique only get one is season 1 there were 4 frekin seasons why not use that time to develop 1 of your most popular cast but no, what do we get character development for the frekin brotherhood bottom line im not satisfied with the ending for kurt and wished that there were a season 5 just for kurt ......... Sigh im so sad 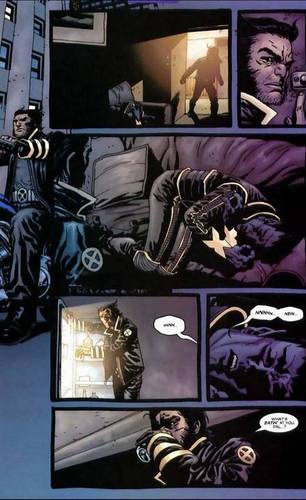 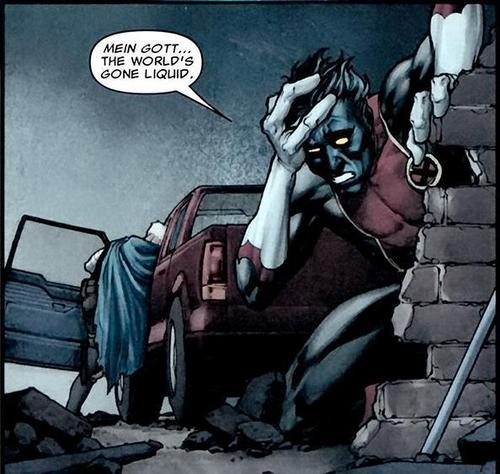 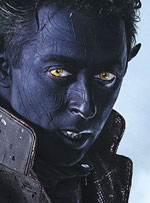 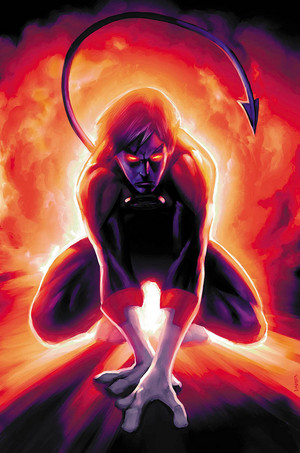 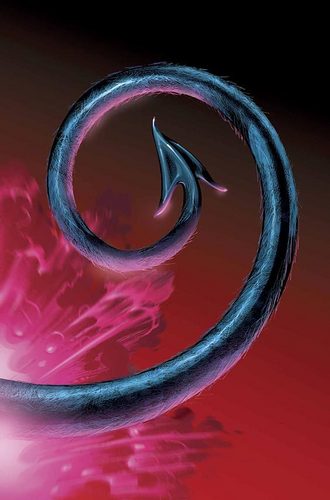 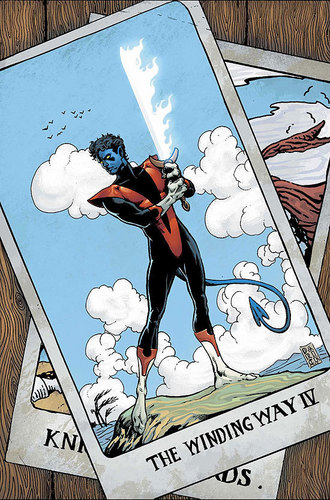 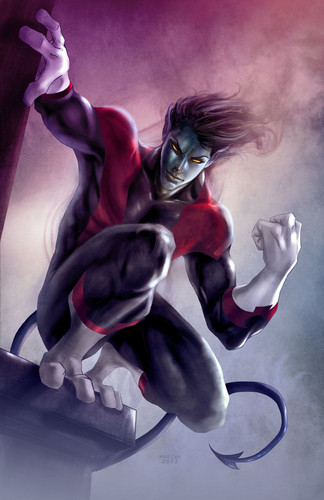 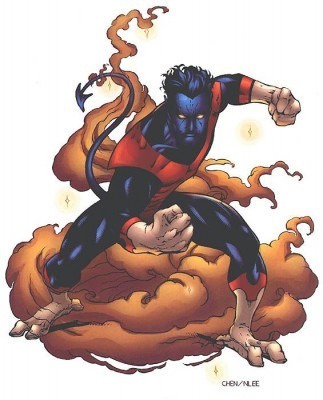 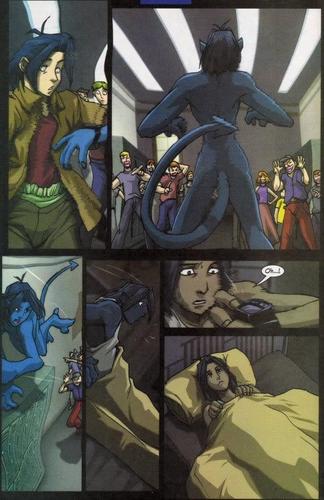 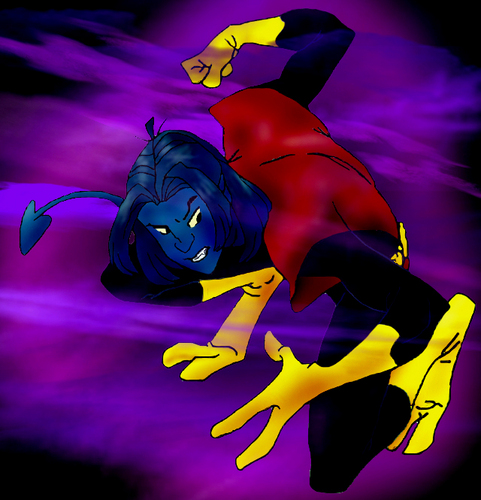 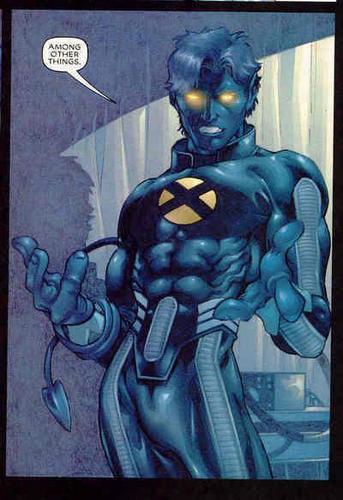 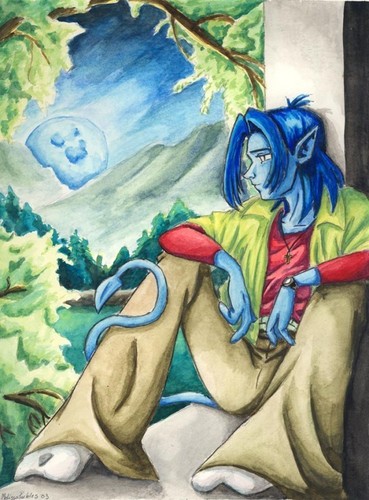 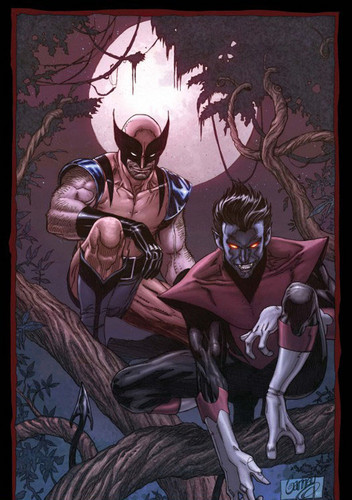 2
Kurt and Logan
added by MidNightX_X
Source: again a tumblr. i give credit to who ever did it 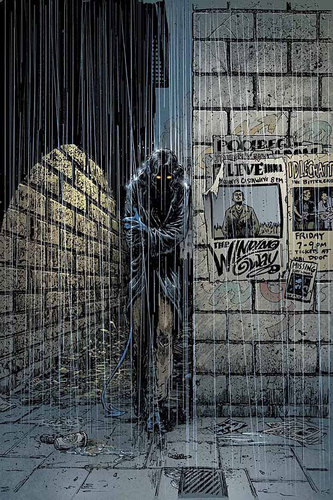 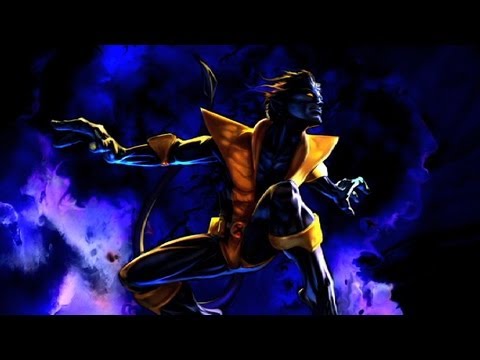 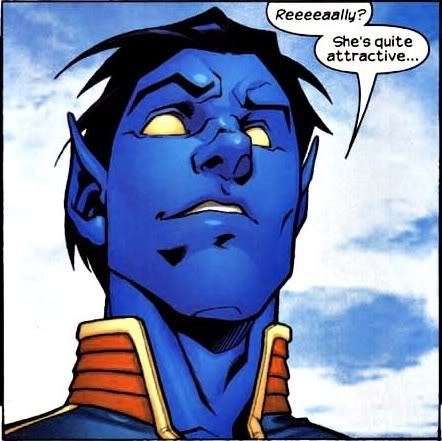 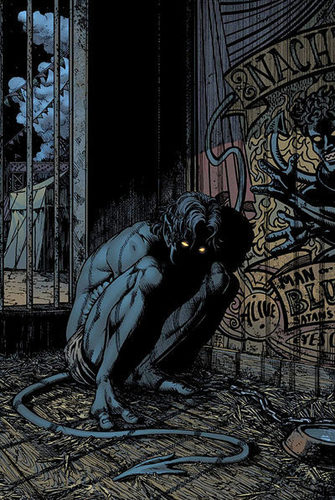