Okay, writing this is going to be wicked tough because there's probably a million reasons why I love Nightmare Before Christmas. But, I've narrowed it down to my (opinionated) reasons why I think Nightmare Before Christmas is one of the best Disney movies ever made x)
1. THE SOUNDTRACK: Who can go wrong with songs like This is Halloween, Jack's Lament, What's This, Kidnap the Sandy Claws, Town Meeting Song, Sally's Song, and Oogie Boogie's song?
2. THE CHARACTERS: With lovable heroes (Jack and Sally) and impossible-to-hate villains (Lock, Shock, and Barrel), Nightmare Before Christmas delivers the full package.
3. THE FEELZ: Oh, gosh, this movie plays with my emotions every time I watch it...Especially at the beginning, with an upbeat song like "This Is Halloween" transitioning into a slower, more mellow song like "Jack's Lament".
4. THE ORIGINALITY: Disney has both some original and unoriginal ideas (come on, let's face it), but I can definitely call this a well-thought-out, brilliantly crafted masterpiece with nothing but originality down to the last scene.
5. THE HAUNTING ROMANCE: In my opinion, Tim Burton is FANASTIC at this one. A haunting romance is not only seen in Nightmare Before Christmas, but the Corpse Bride as well. Let's get back to the Disney movie, though.
These are only my 5 reasons. I prob missed a few, but we all have our own reasons x)
jasamfan23 likes this
ambrosedarling It’s such a beautiful movie. It’s the perfect combination of of Halloween and Christmas. I always watched it in standard definition on an old tv. But when I got a HD TV I nearly cried at how beautiful it was and how much detail it had. I love all of Tim Burton’s movies. He is a genius.
1
This is Halloween Lyrics
posted by Shassie
Boys and girls of every age.
Won't you like to see something strange?
Come with us and you will see.
This, our town of Halloween.

In this town we call home.
Everyone hail to the pumpkin song.

In this town don't we love it now.
Everybody's waiting for the next surprise....
continue reading... 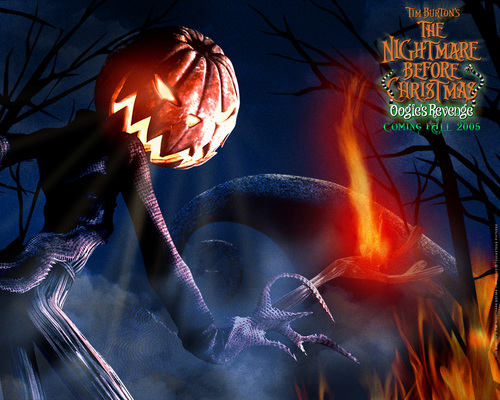 5
the nightmare before christmas
added by imalone 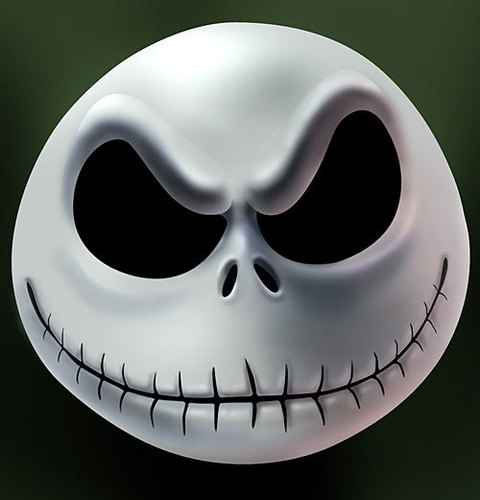 4
Nightmare Before Christmas
added by syaantjuh 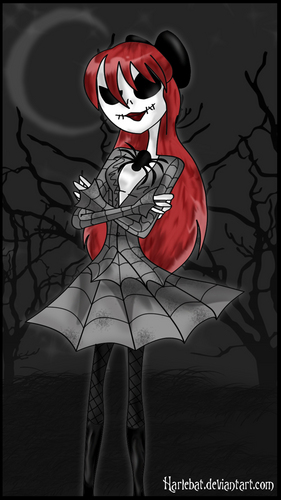 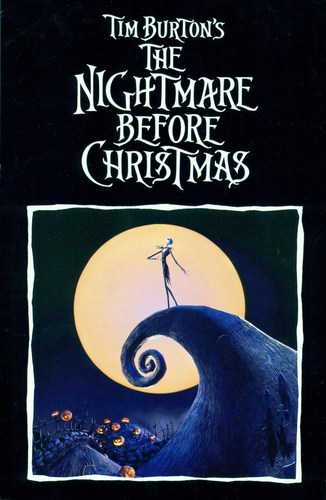 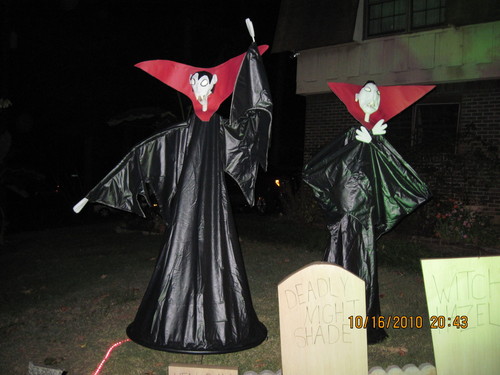 The Nightmare Before House Birmingham Alabama
added by TerryG1 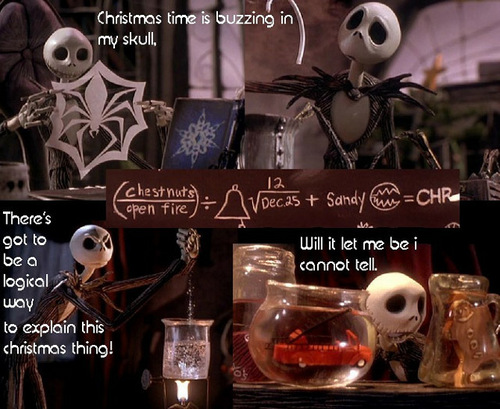 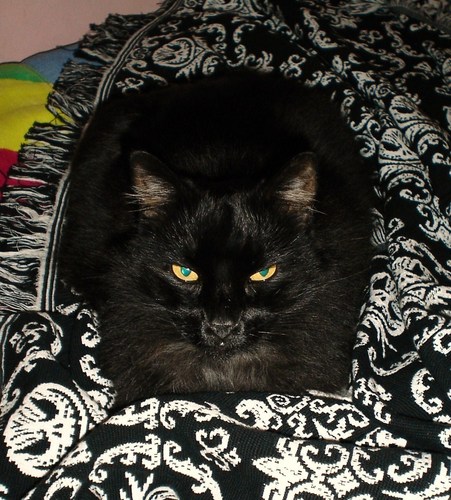 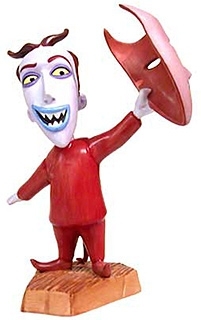 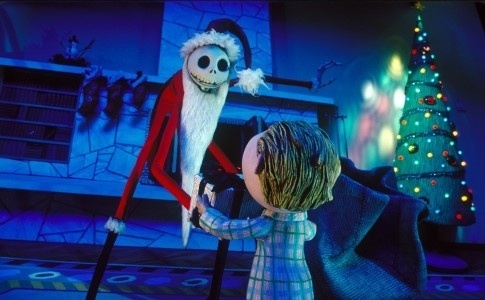 3
The Nightmare Before Christmas
added by misanthrope86 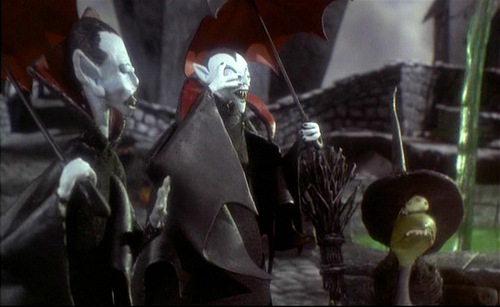 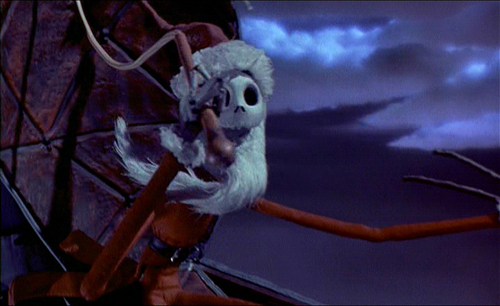 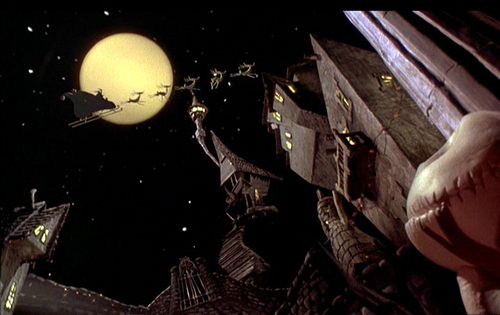 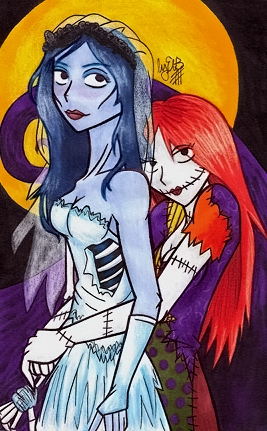