Credit for this article goes to link

Nina Dobrev from "The Vampire Diaries" plays Elena Gilbert on The CW's drama. Elena is a beautiful young girl caught between two vampire brothers—one good, one evil. Previously, Nina Dobrev starred as Mia Jones on "Degrassi: The Next Generation" and as Ally in MTV's movie, "The American Mall."

Nina Dobrev recently wrapped production on Montecito Pictures' "Chloe," with Julianne Moore, Amanda Seyfried and Liam Neeson. Past film credits for Nina Dobrev include "Fugitive Pieces," with Ayelet Zurer and Rosamund Pike, "Away From Her," with Julie Christie, "The Poet," "Four Walls" and "Playing House."

Nina Dobrev has also appeared in the television movies "Never Cry Werewolf" and "Too Young to Marry." In addition, Nina Dobrev made a guest appearance on "Eleventh Hour."

Nina Dobrev traveled to Africa with five others in the Degrassi cast to build a school in Kenya with the renowned organization "Free The Children." A documentary of Nina Dobrev and her cast mates' trip aired on MTV in Canada in the fall of 2007.

Nina Dobrev is fluent in French and Bulgarian and competed in gymnastics on the international level. When not on set Nina Dobrev loves all beach sports, including swimming, windsurfing and scuba diving.

Born in Bulgaria, Nina Dobrev moved to Canada at the age of 2 and grew up in Toronto, Ontario.Nina Dobrev currently lives in Los Angeles, California, and in Atlanta, Georgia, where "The Vampire Diaries" is filmed. 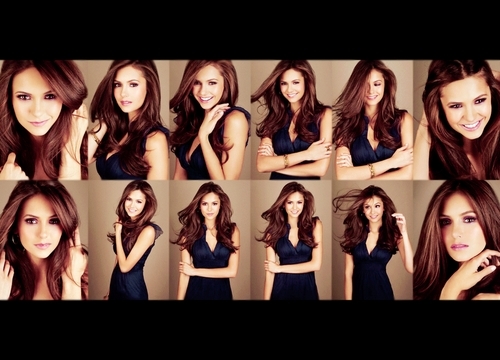 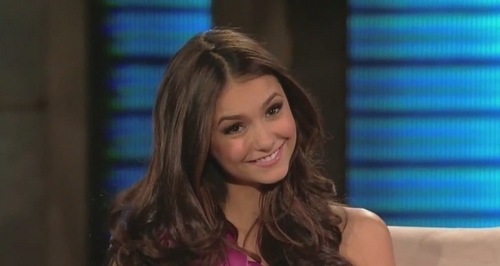 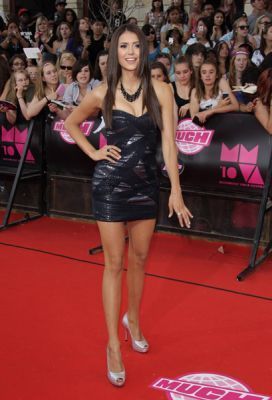 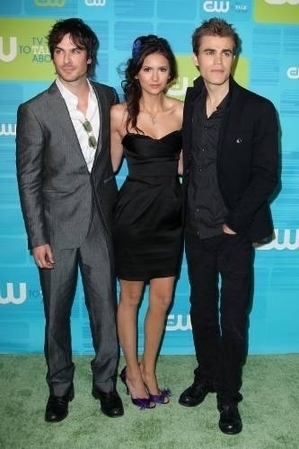 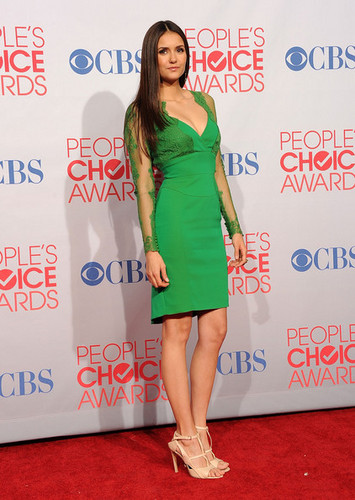 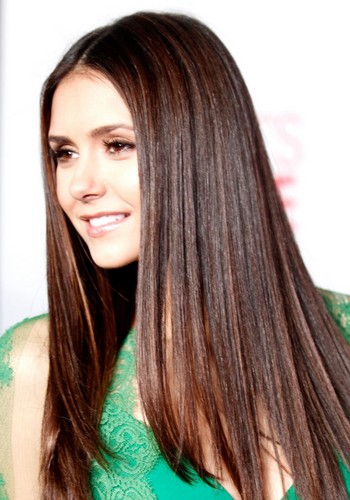 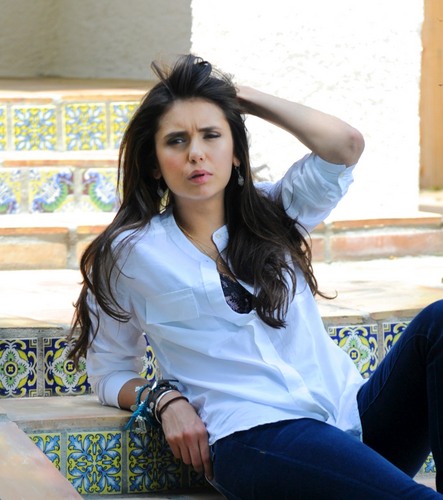 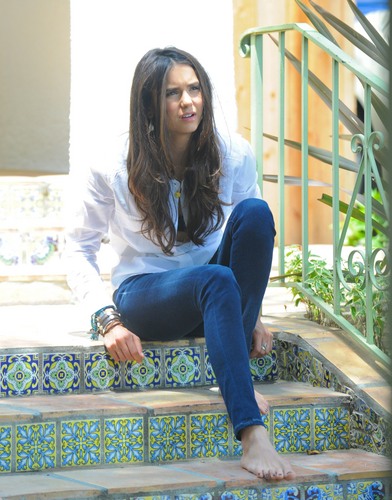 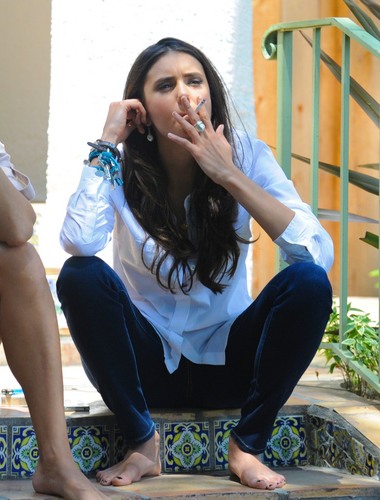 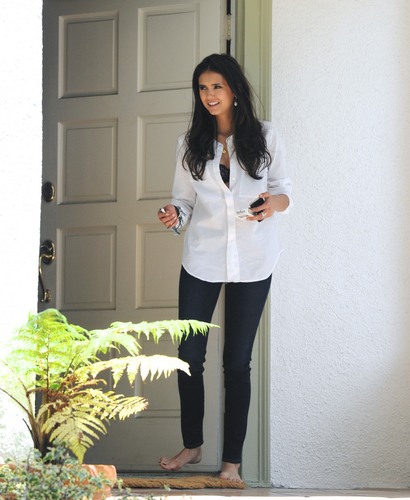 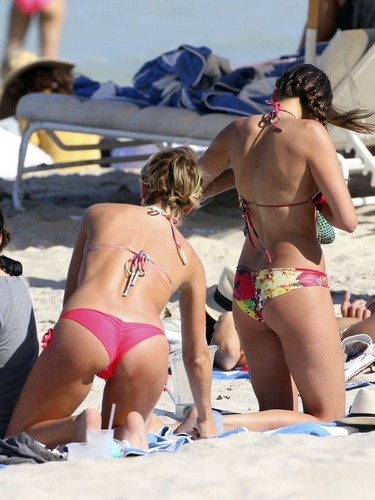 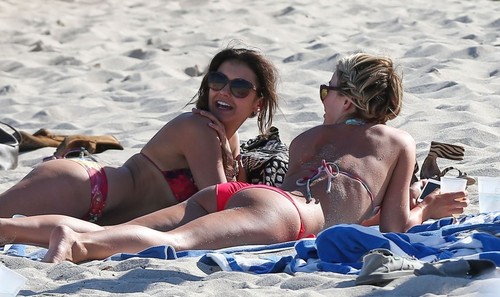 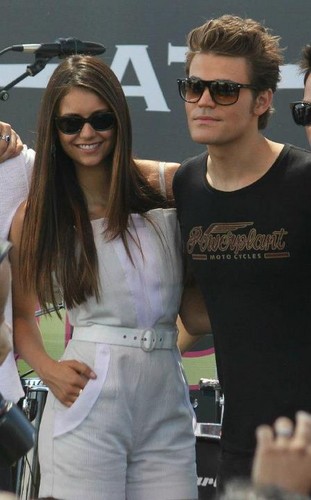 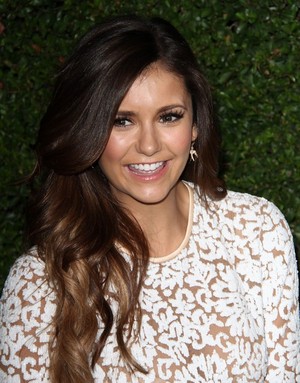 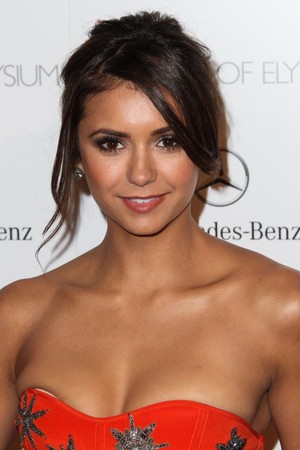 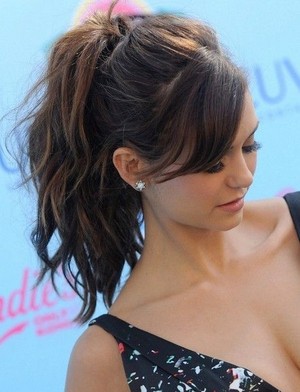 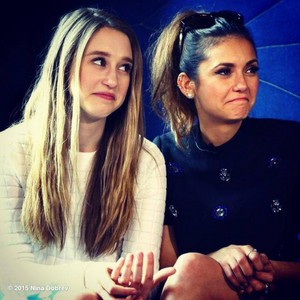 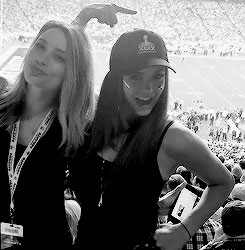 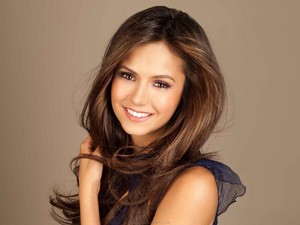