2
Lloyd x OC chap 3 ~ training
posted by luckyninja314
The boys P.O.V
"What there's another ninja and you didn't tell us!!" Jay screeched. "Well you made it clear to the whole world I'm a ninja" Livia said in a heavenly voice not even Nya has. Jay and the rest of us were just staring at her. "Guess you like what you see infront of you because your noses are bleeding" she smirked. We wiped our noses and got a bonk on the head with sensei Wu's staff "ouch sensei!" He just chuckled and handed Livia a ninja Gi. "Now miss Grace go and change you will be fight in the ninja okay?" She smiled sweetly "yes sensei I look forward to it!" She said giving us a mischievous grin. "Oh snap is it really necessary the woman at the jail said she is the toughest girl there!" Lloyd said worried. "Yes now go and check on Livia but don't open the door" sensei said sternly. We walked to the guest room and heard music and a angel like voice singing "Can't fight this love" by Austin Mahone we listened till the song was over then Lloyd knocked on the door. Livia opened the door our mouths dropped open "wow!" We breathed out Livia looked so gorgeous with her ninja Gi on, it fit on her curvy figure perfectly. "Ready to get a beating you're going to need a lot of ice when I'm done!" She chirped and skipped out we gulped. Kai went first he charged and did spinjitsu but to our surprise she created a huge silver tornado bigger than ours and it blasted Kai off his feet Livia turned invisible confusing Kai Kai then fell on hi stomach and Livia appeared and created handcuffs and handcuffed him "I win hot head!" She said and in hand cuffed him. Kai stumbled over, Coles turn he threw a punch but she grabbed it and flipped him over with no problem and grabbed his arms and twisted them and there was a crack he screamed in pain she said sorry he got up and ran over to the bench. Jays turn, he used his nunchucks and threw them at her but no that didn't work she grabbed it he smirked and lightning started traveling down the nunchucks but she used water and gave him an horrible electrical shock he fell over twitching "I win!" She declared. Zanes turn he shot ice I mean tried she flipped out of the way every time when did she learn all these moves?! Than he got tired but didn't notice she turned invisible again, she kicked him in the back and she sure that his hands can't move smart "3,2,1! Out!" She screamed. Last Lloyd vs Livia, best friend vs best friend. They smirked at each other "your move Goldie locks!" She smirked he charged, bad idea she found his weak spot and kicked his left shin he toppled over she then pinched him and he was knocked out for 1 minute he woke up us arguing with her saying it's not fair. "Yes it is my students good job Livia tomorrow we train more" sensei said. "But we already hurt we can't stand this!!" Jay wined "well should of thought about that when you sent me to jail to get bullied all the time and I had to teach myself to defend myself against them abiding me!!!!" She cried running to the guest bedroom/her bedroom. "Wow we screwed up big time" Cole sighed "we should apologize" Jay sighed "even if she hurt us badly" Zane sighed. "Actually we hurt her more than she hurt us she got bullied and abused by the people there" Kai said "let's go guys" Lloyd sighed and we walked to Livias bedroom.
shipper1 and akatsuki48 like this 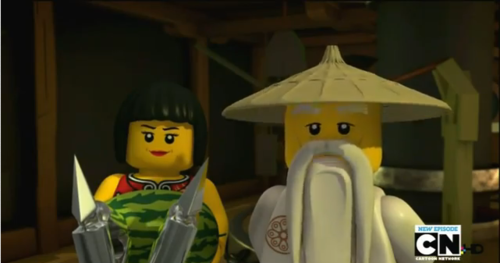 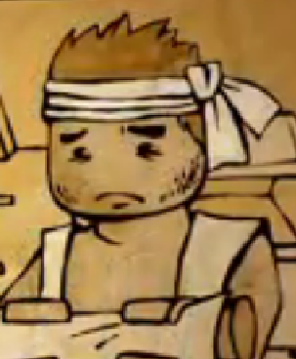 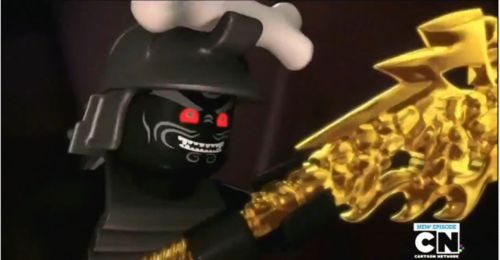 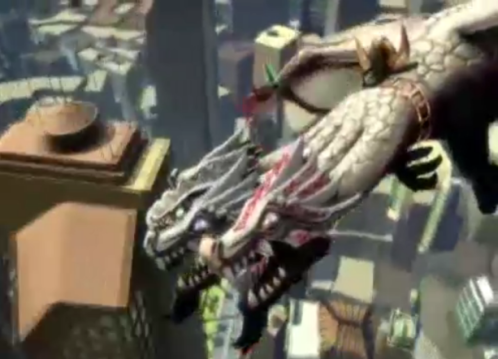 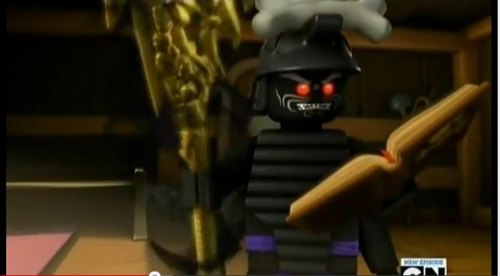 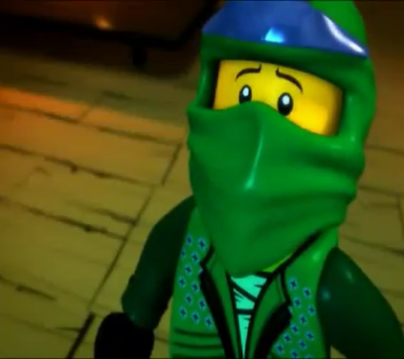 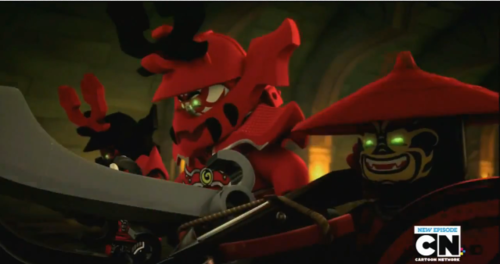 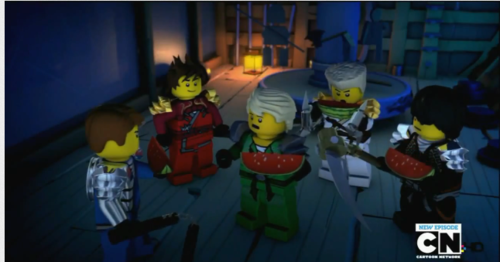 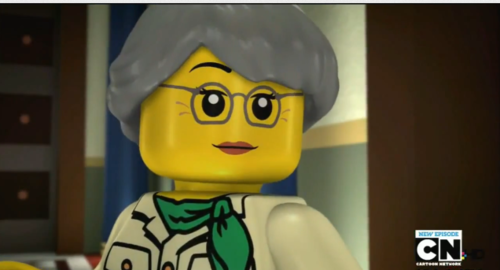 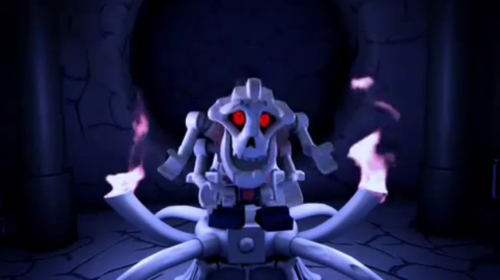 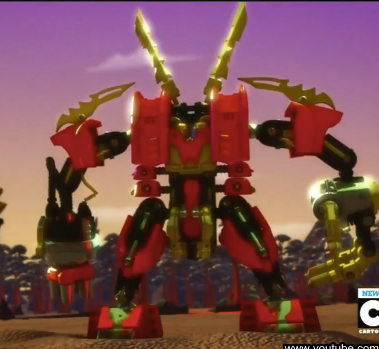 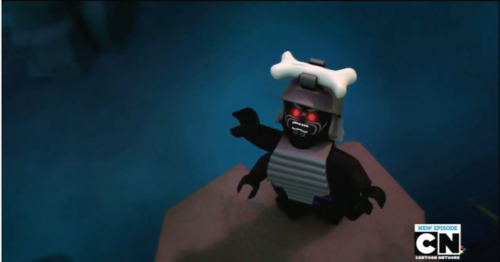 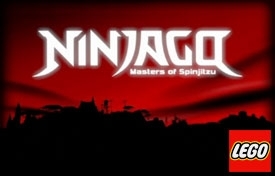 2
The Green Ninja
added by TELDANNY2 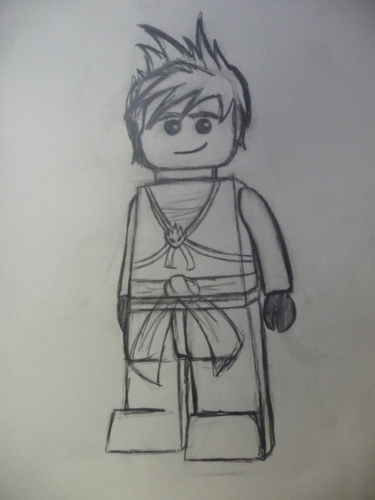 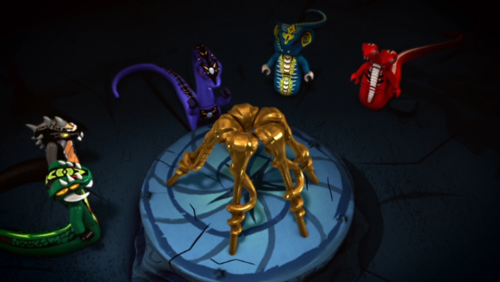 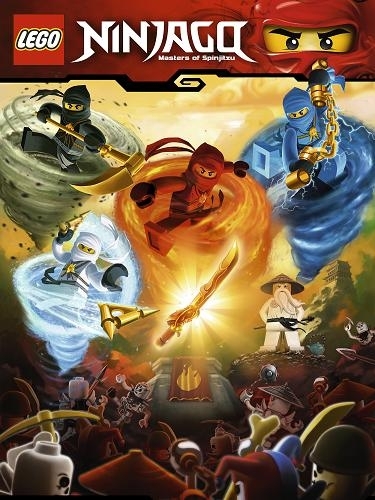