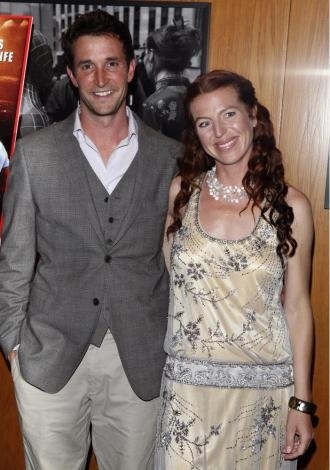 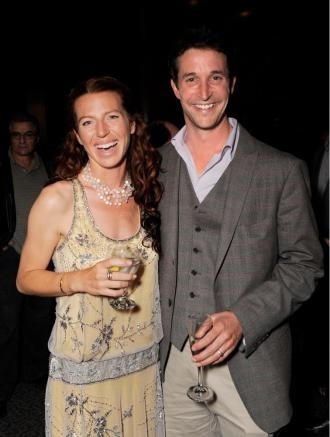 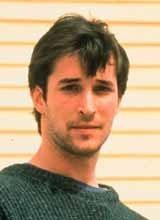 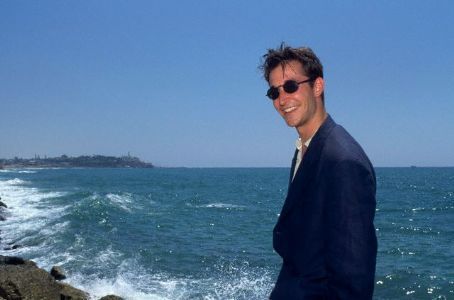 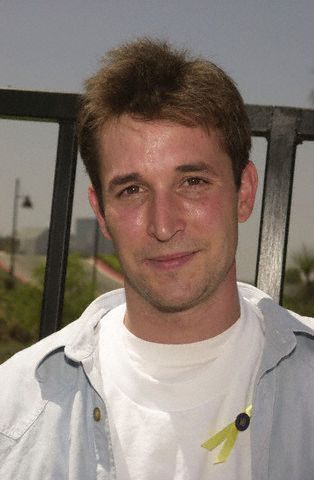 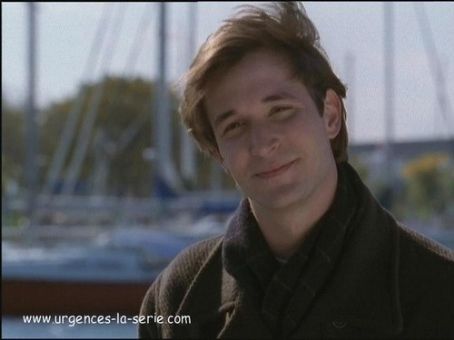 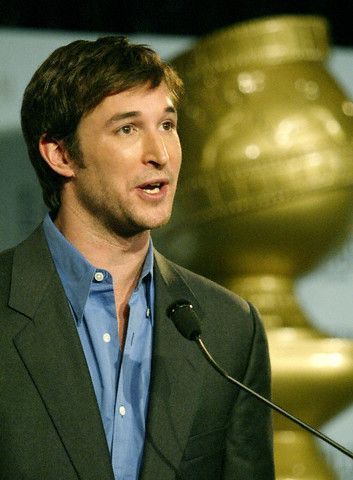 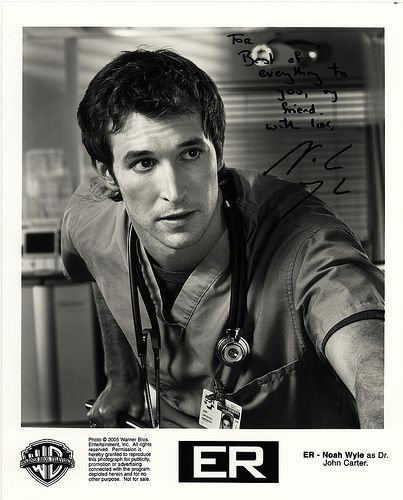 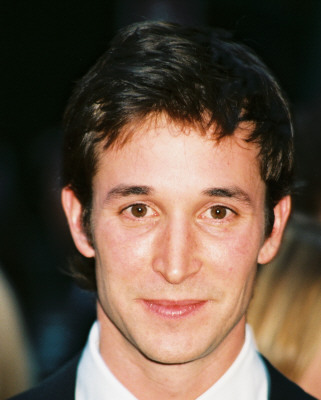 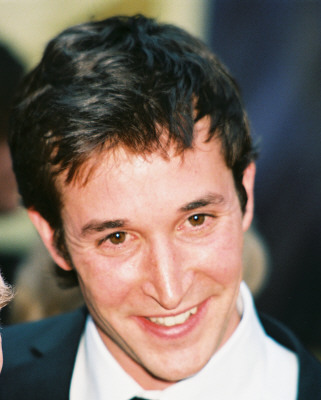 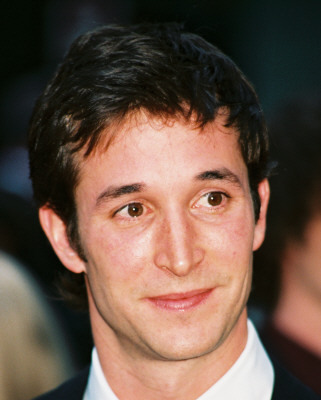 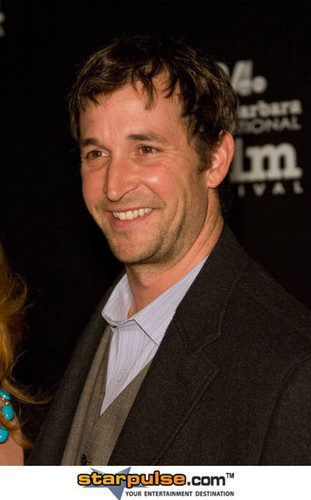 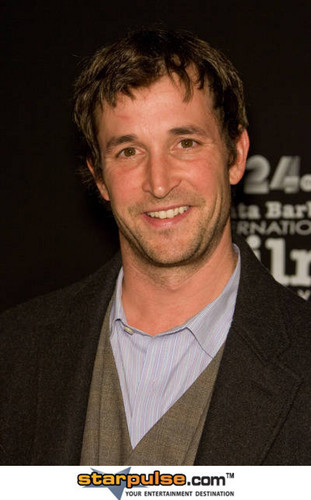 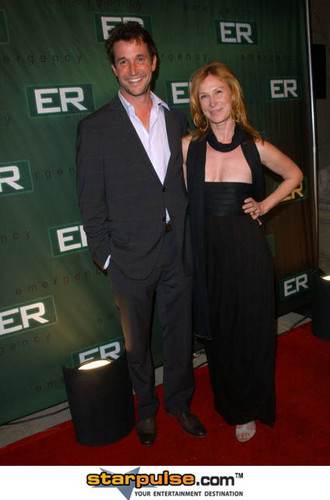 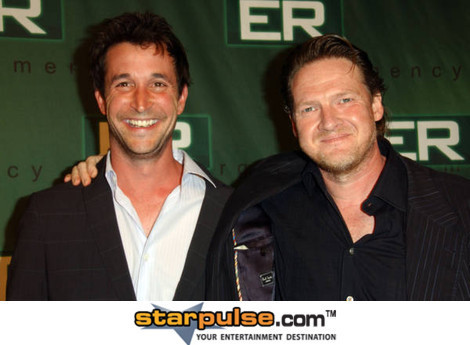 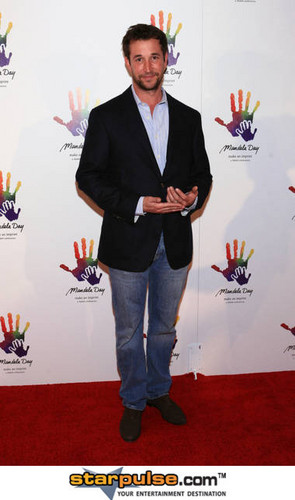 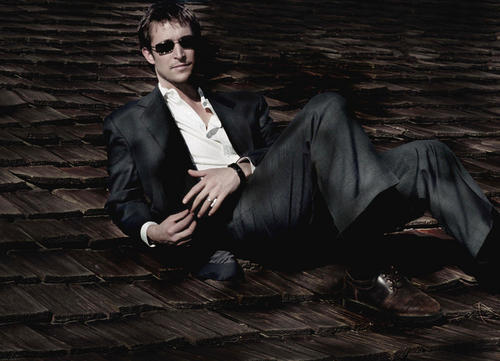 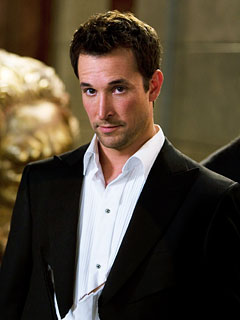 Noah has a dog named May to...
continue reading... 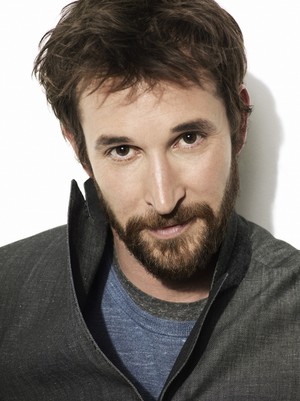