added by iceprincess7492
video
the librarian
simone and flynn
stana katic
noah wyle
echo
jason walker
fanvid
Xbloodjunkie, Supernaturalz and 1 other like this 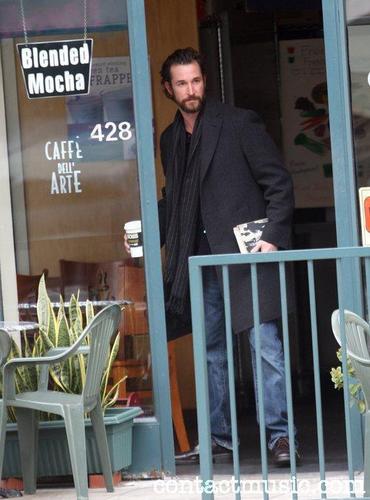 3
Noah Wyle in Beverly Hills
added by Eline_K
Source: contactmusic.com - thanks to Raffy! 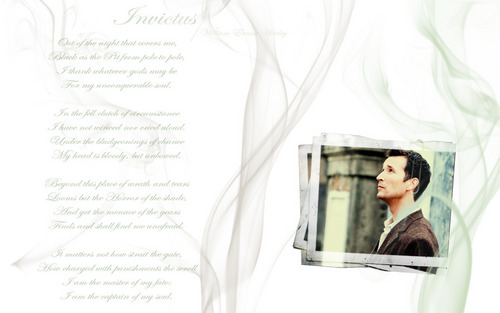 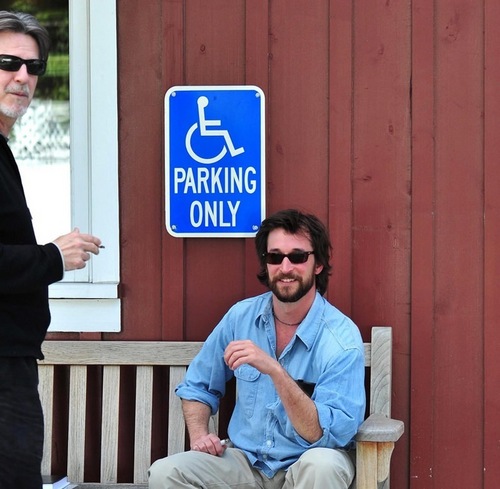 2
Noah Wyle
added by Eline_K
Source: Thanks to Claire! 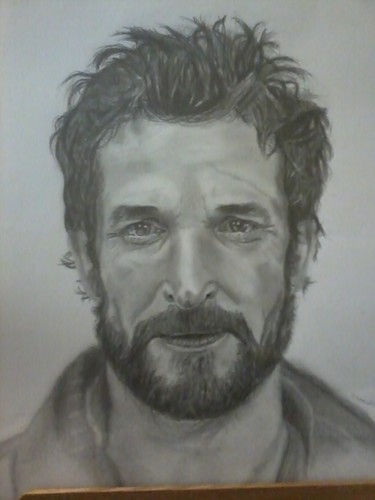 1
noah wyle drawing
added by Freddie105
Source: hannah borham
3
Interview Noah on returning to ER/Librarian III
posted by Eline_K
Interview with Noah about his return to ER and his role on The Librarian: Curse of the Judas Chalice.

Noah Wyle Back in the 'ER'

Noah Wyle returns to TNT as Flynn Carsen in The Librarian: Curse of the Judas Chalice, the third installment of TNT's hugely successful Librarian franchise.

The third time around, it's obvious that Wyle is having more fun than ever, but he's also looking forward to reprising his role as the hugely popular Dr. Carter on ER.

Noah: 'He pretty much encapsulates all the reasons I wanted to be an actor. I grew...
continue reading... 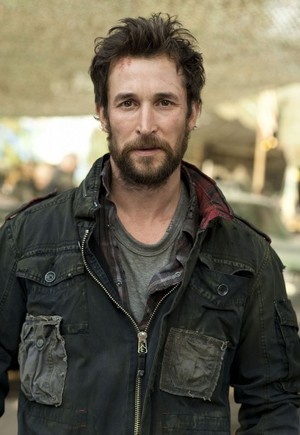 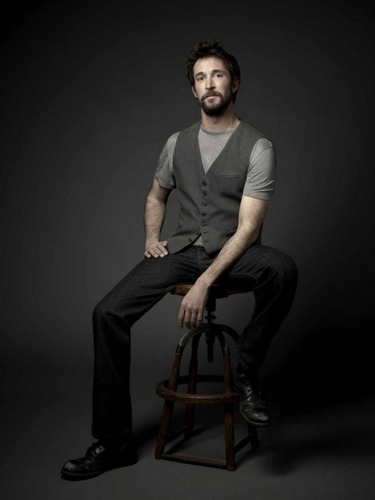 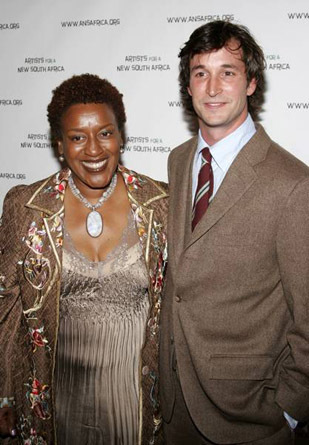 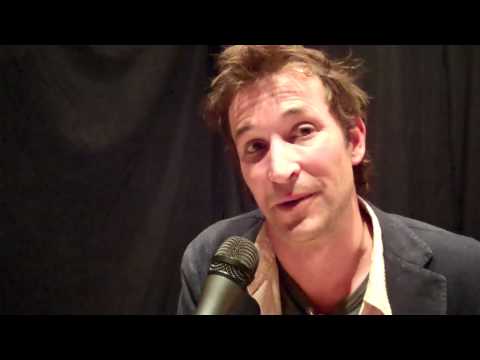 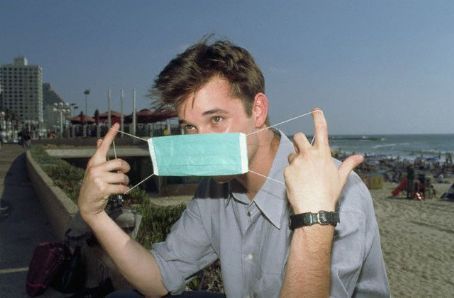 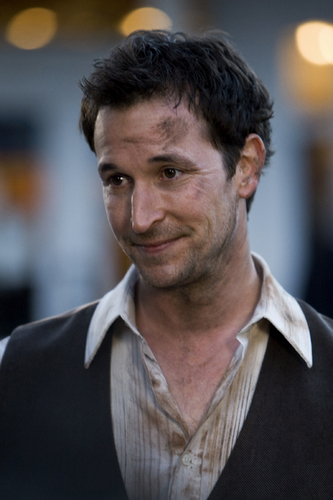 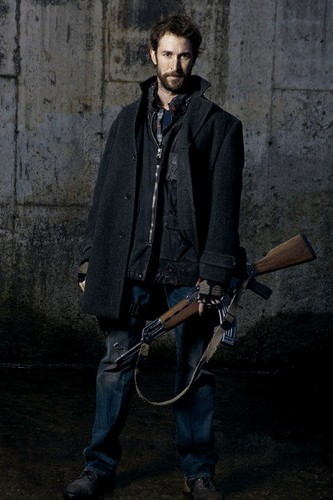 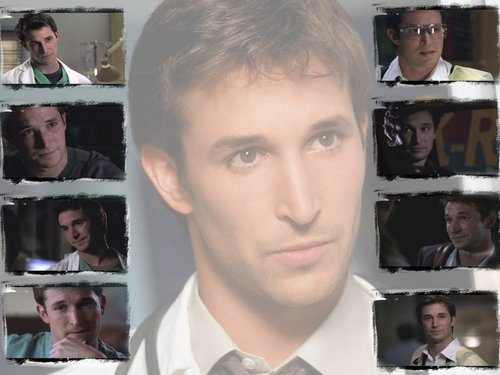 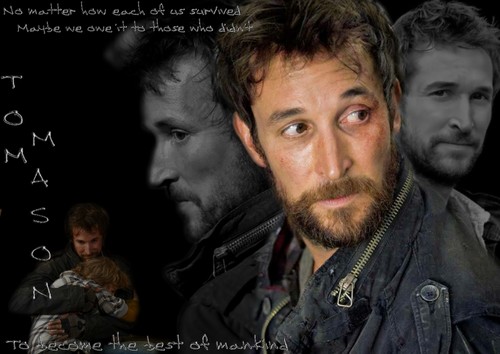 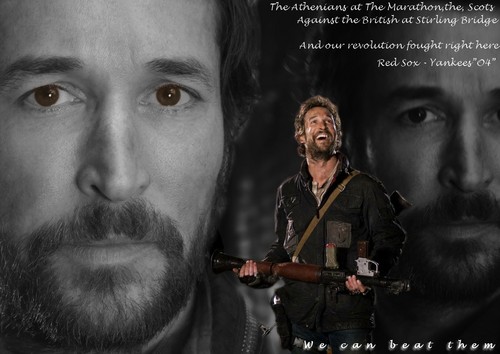