NU’EST, who’s receiving much attention for being one of 2012′s best rookie groups, recently revealed their album cover and the track list for their February 13th comeback!

The group began stirring interest by releasing JR and Ren‘s jacket photo teasers. Then, a few days ago they released Baekho, Aron, and Minhyun‘s teasers. Now, with less than two weeks to go until their mini-album’s release, the group has released more concrete details about the album.


The Special Edition of the album will come with a DVD and 200 page photo book of footage from their trips to Australia and America.
Daphnelaughter and Ieva0311 like this 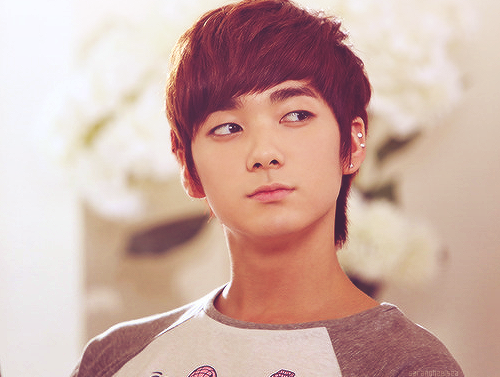 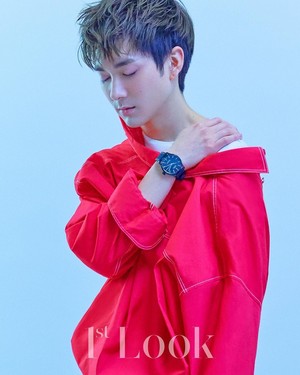 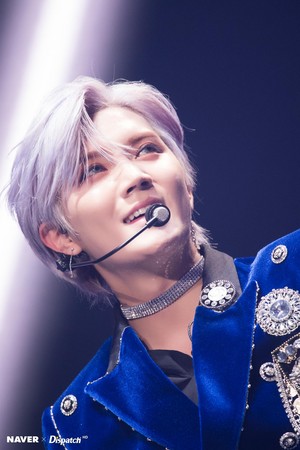 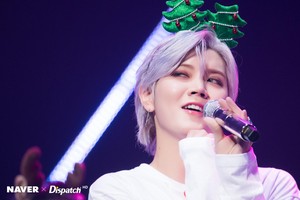 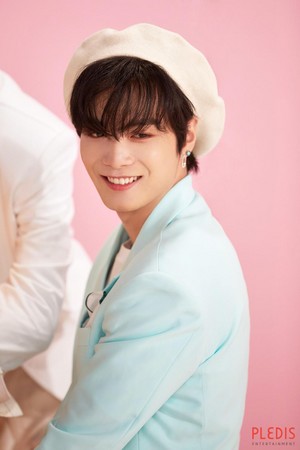 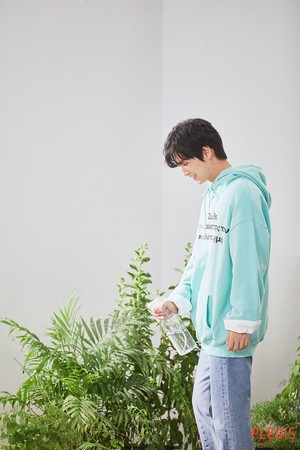 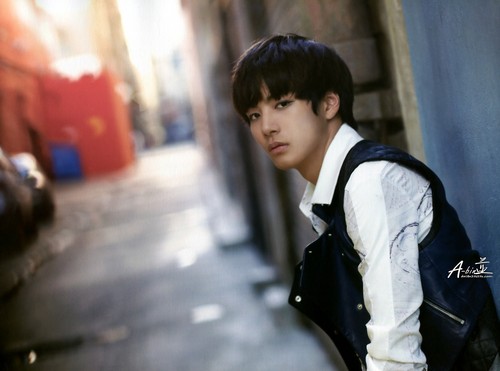 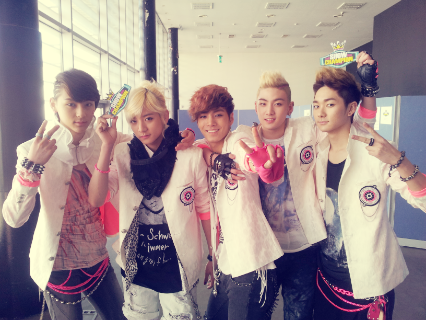 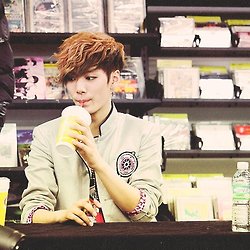 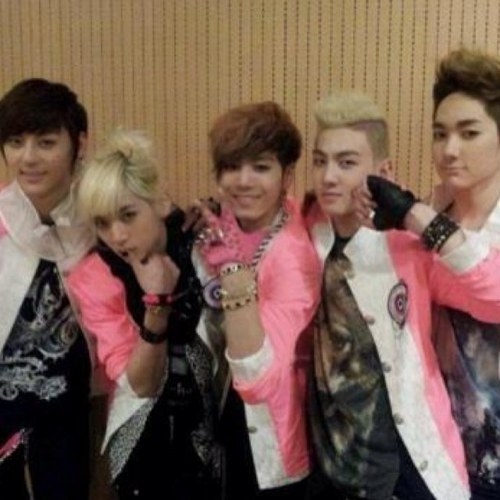 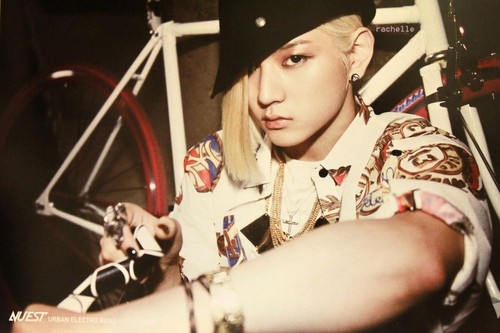 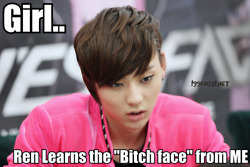