1
MTV CHATS WITH OLIVIA
posted by MrsWilde
Question: Who do you play?
Olivia Wilde: I play Quorra. I'm a close confidant of Jeff Bridges' character, Flynn. Close personal confidant. That's about all I can say without ruining it!

Question: Do you have your own entire storyline, or are you just there to support the men?
Wilde: Oh god, no! I'm not just there to support the men, which is what's so fantastic about this film. I often say that, you know, the reason you see so many … actresses taking television roles is because there are more roles where you can play an independent woman, not just someone's sister or girlfriend and it's become rare in film, I think, to play an independent woman. This is one of the films where I get to do that. So, to answer your question, thank god no, I'm not just there!

Question: Were you familiar with "Tron" [before you joined the cast?]
Wilde: For me, "Tron" was something I always knew as a cool, retro, funky thing that I'd seen referenced in everything from music videos to television shows, either on "Family Guy" or… it had become kind of in the same wave of funky '80s things coming back and being ironic for my generation. I feel that "Tron" was a huge part of that. I was only mildly aware of how revolutionary it really was for its time. About a year ago, when I started talking to [the producers] about doing this film, I became much more familiar with it. That's when I really learned about it and became even more excited.
For the original "Tron" players, and we're lucky to have many of them back in the film – it's so cool – we're constantly hearing stories from [Bruce] Boxleitner and Bridges and [Stephen] Lisberger about what they went through to make the originals and how unfamiliar they were with the terms. We were saying yesterday that everything from the term "program" to "bit," these were terms that they were totally unfamiliar with. It sounded totally technologically advanced and foreign, and to us now, it's every day lingo. I'm amazed that they were able to turn it into a story and something that was entertaining and funny at the time. I'm amazed that they were able to pull it off, and with far less resources.

Question: How is it working with Bridges?
Wilde: Oh, he's so cool. I mean, he's The Dude! [Laughs] It doesn't get cooler than that! It's funny. [The production crew of] "New Moon" was in town shooting and they wanted to have a bowl off, and I was like, "Bring it on. You know we have The Dude, do you really want to have a bowl off?" He's amazing. He's really like a leader. It's been great for Garrett [Hedlund] and I to work with him so much, to follow his examples. His professionalism is unparalleled. I've never worked with anyone so humble and gracious, so it's really cool to see him put just as much into a sci-fi flick as this as he would into "The Big Lebowski," a Coen Bros. movie, and anything. I can see why he shone so much in "Iron Man." I see the way he approaches it. It's just like a character piece.

Question: What's a great part of the costume?
Wilde: Well for me what's cool is I'm completely unrecognizable in my costume. I have, you know, the wig and the makeup and everything. In fact, when I walk in on days when I'm not working -- I'm not in full costume, nobody knows who I am. I come in like, "Hi, guys. How's it going?" They're like, "Who? Sorry, do you have a badge? No? Get out." So that's really cool for me. I think that's what every actor sort of dreams of being able to do. So my favorite part of it I would say is the ensemble -- when it's together, it's a complete departure for myself. I don't recognize myself in dailies or in the mirror, and that kind of frees me.

Question: Is this the first time you're kicking ass a little bit?
Wilde: This is a first for me, totally, and absolutely not the last. I love it. I really love it. I'm a very passive non-violent person, but there's something to be said for playing a very strong woman and being able to train yourself to do something that you never thought you'd be able to do is one of the highlights of being an actor.


link:
www.olivia-wilde.us/index.php?subaction=showfull&id=1278443776&archive=&start_from=&ucat=&
lovehousemd_frv likes this
misanthrope86 It isn't really appropriate to copy and paste other people's articles like this. Post the link to the original article in the links section if you want to share something like this.
MrsWilde sorry, i didn't know that... thanks! either way the link is in the article (:
kylakathleen i want u to go back on house thats the only reason i watch it 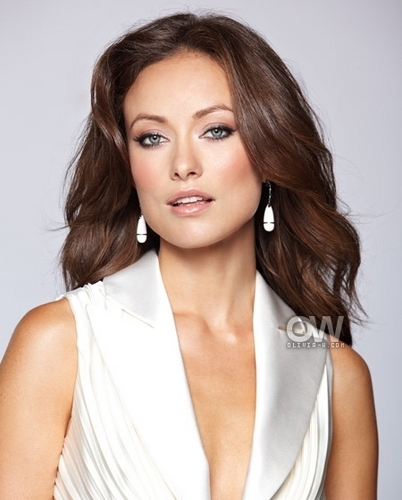 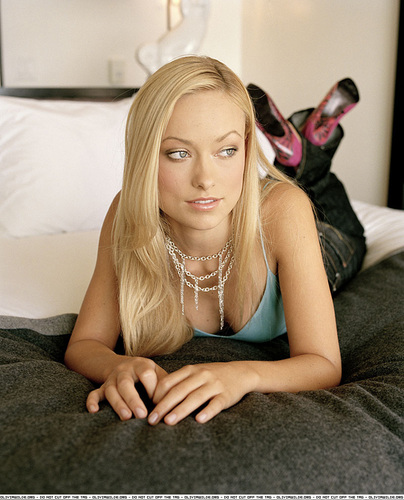 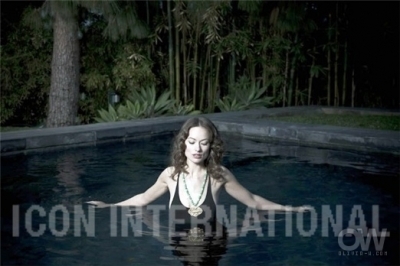 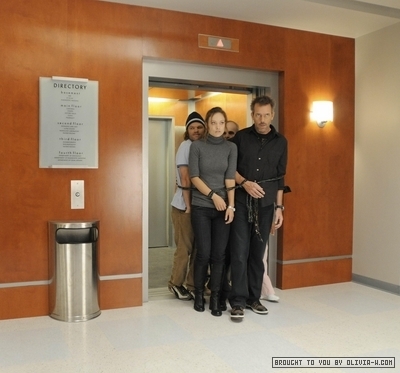 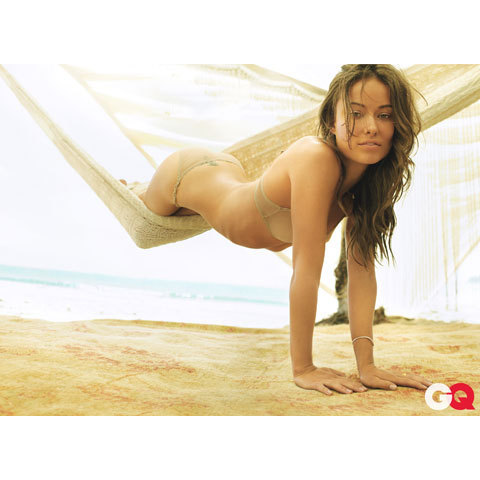 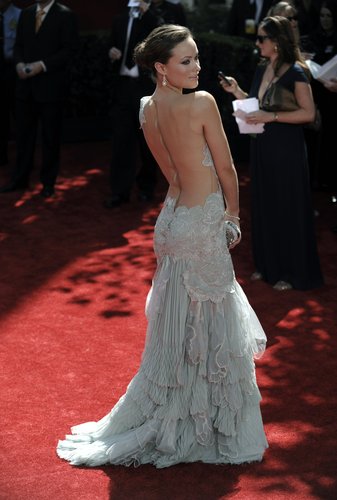 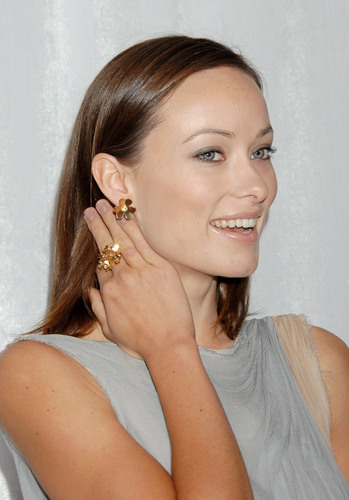 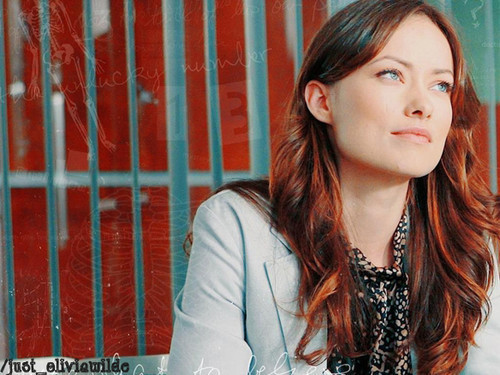 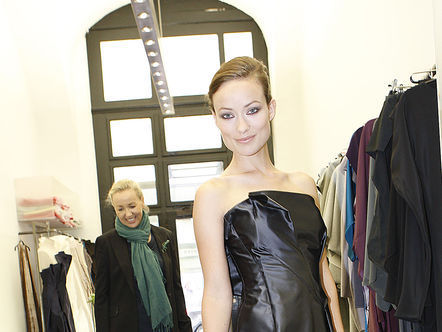 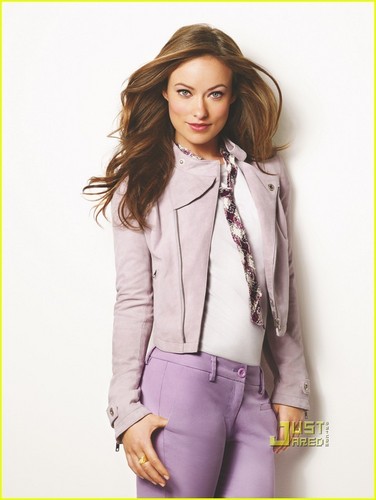 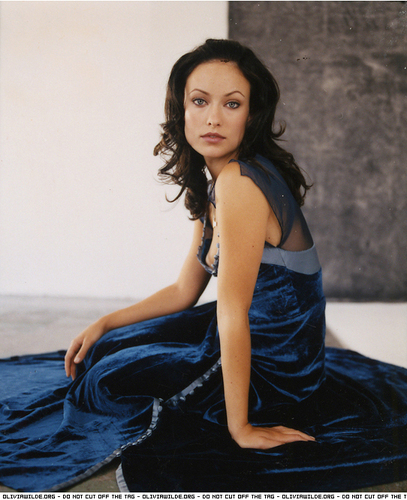 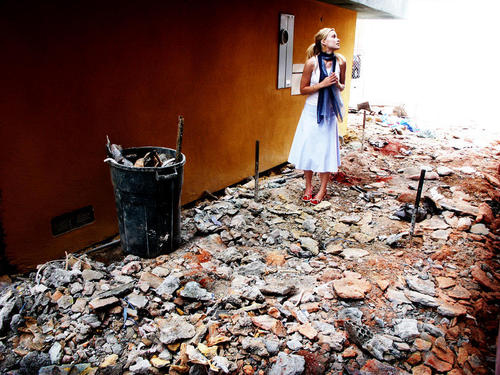 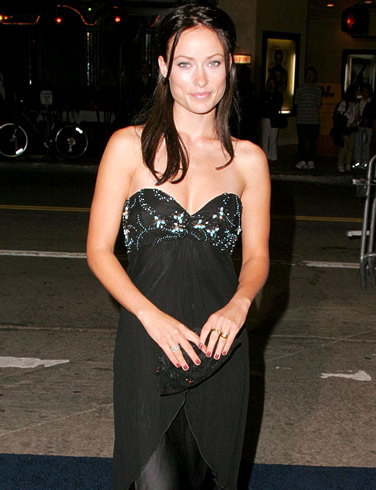 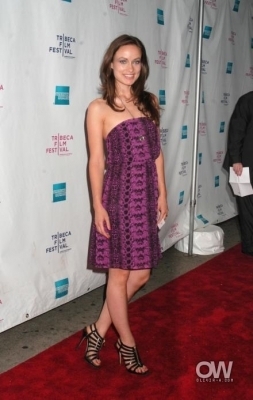 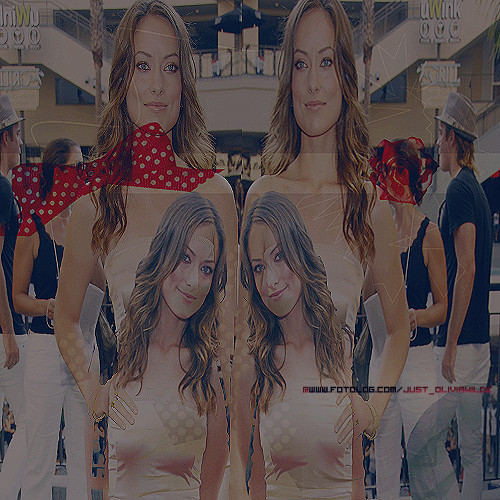