3
Baelfire + Emma Theory Issues
posted by Fahiri
I know that many fans here on Fanpop support the idea of Baelfire being Henry’s father. I would absolutely love it; it would make a wonderful plot twist and I would definitely like to see the reactions between the Charmings and Mr. Gold/ Rumple. However, as I was considering the timeline, I found problems with this theory, mostly in the differences between Bae’s and Emma’s timelines.
Bae is fourteen years old when he goes through the vortex (presumably to our world) created by the magic bean. Rumple is left behind, and becomes even darker as he mourns the loss of his son. I presume that he met Cora (the miller’s daughter) a short time after Bae disappeared, and gave her a life of comfort in exchange for her firstborn, Regina. Somehow, Cora managed to keep her child from Rumple, and Regina grew up with her mother.
I assume that Snow was born at least four years after Regina, if not more. At this point, Bae would be about nineteen years old.
When Snow is about twenty- four to twenty- eight years old (I’m not sure how old she is, but she’s old enough to be a teacher in Storybrook, so she must be past college age), she gives birth to Emma. In our world, Bae would be about forty-three years old at the very least.
Fast forward to eighteen years. If eighteen- year- old Emma were to meet Baelfire, he would be at least sixty-one years old when he fathered Emma’s child. And although it is biologically possible for a man to father a child at this age, I find it hard to believe that Emma would want to have a relationship with a man that age.
The age gap is the major problem with this theory, but knowing the twists that the writers insert into the plot, Baelfire still has a chance at being Henry’s father. He could have escaped to an alternate world first (like Wonderland . . . or the beanstalk) and figured out a way to keep himself from aging before he came to our world. Or, one of the side effects of the magic bean is slow aging. This is probable, since magic kept both Rumple and Jiminy Cricket alive for longer than a normal lifespan.
Please let me know what you think and feel free to point out things I may have missed. I want just as much as the rest of you for the Baelfire and Emma theory to work out, but I thought that I should point these things out.
deedeedot, Fan46 and 1 other like this
afirewiel Or (like with the Chronicles of Narnia) the time doesn't pass the same between the two worlds. One year in our world, could be like ten in Fairytale Land. Who says that time is the same in both?
Fahiri That's a very good point. I never thought of it that way, and I can see the writers adding a twist like that, especially since Disney produced Chronicles of Narnia. Thank you.
rere14 The time gap is tricky but not impossible to alter, there's a lot story line that could happen, they can make him time jump when he fall into that portal, or other alternative just like you said August, emma and bael are the only characters from FTL who actually grow up in real life, so it make sense their path will came across somehow, I just hope there will be something more about bael that will surprise us, everyone predict this plot it won't be much of surprise for me if bael is the father, the one thing I love about OUAT is the story are so unpredictable, I hope it still like that next season
Fan46 Glad to see i'm not the only one who thinks it's like Narnia time. I heard that there might be a Love Bug episode with Emma's car (not really sure how that would work in FTL, though), so I wouldn't be surprised if they incorperated Narnia. So can't wait for premiere of season two in 4 days!!!!!!!!!!!!!
Persephone713 He went through a green spiral, so who knows what happened to him before he wound up in where ever. After tonights episode Im guessing he is the mystery man in NY. And the timeline issue could be an error they just forgot to overlook. I wasnt even thinking about ages or timelines until you mentioned it. So...Who knows?
FlightofFantasy Good article; I honestly didn't think about pretty much anything you mentioned, but now that you mention it, it is a little problematic. However, it's still possible for Bae to be Henry's father. True, it's unusual for an 18 year old to date a 60 something, but I was dating a 50 something when I was that age, so such May/December romances DO happen. Not often, but they do. I like the Narnia time theory, though.
Broody_4_Cheery we cant be sure about the timing of what we see, i would think bae is alot older too, but then when rumple though august was his son well, if rumple thought august was his son surely he expects bae to be around that age
Angel_OUAT86 Thank god i wasnt the only one thinkin about the timeline/age theroy. I know by now tht we have all seen 2,14 and we now know tht Neal is Bael, but I also believe Bael is Peter Pan (i'm pretty sure I'm not the only one) which would explain the whole timeline/age thing, do u agree?
rhunt0914 he has been in neverland. That is why he knows captain hook
Natalie91084 Magic is crazy and they are in completely different realms. The time must be different. 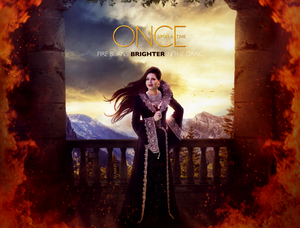 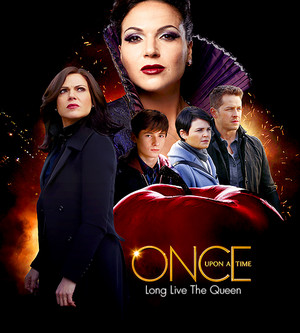 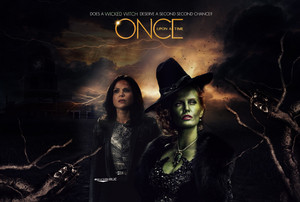 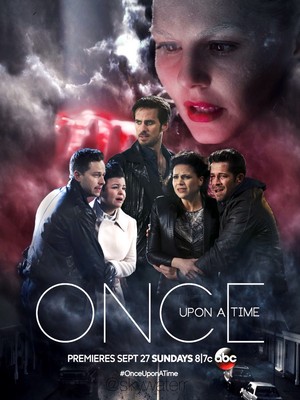 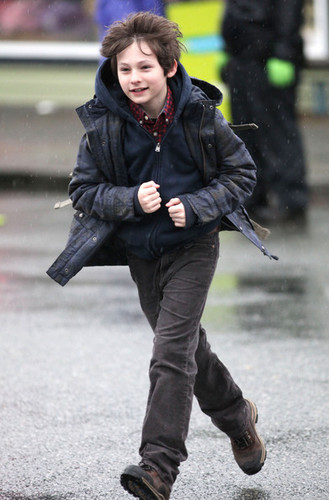 1
Jared Gilmore On The Set Of Once Upon A Time
added by Saejima
Source: FameFlynet Pictures 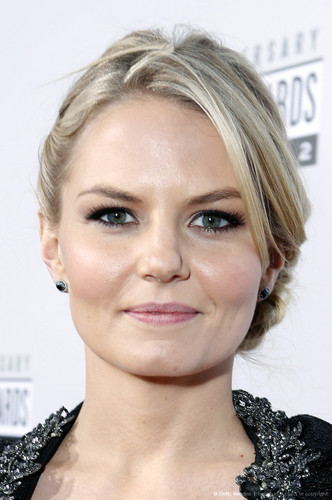 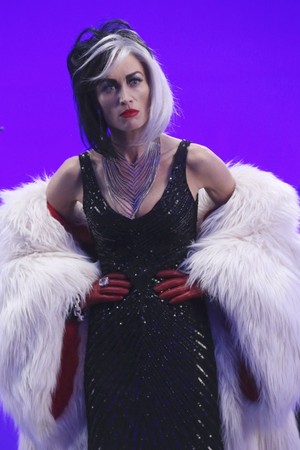 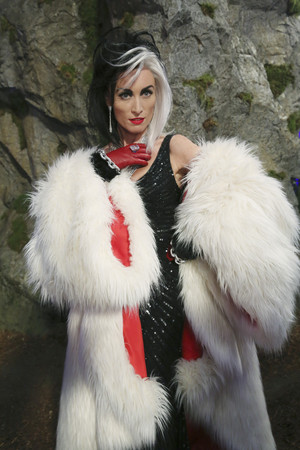 1
Once Upon a Time - Episode 4.11 - Heroes and Villains
added by Saejima
Source: abc 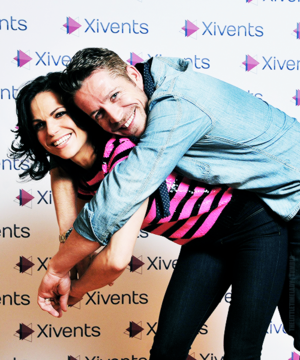 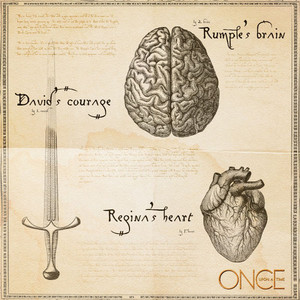 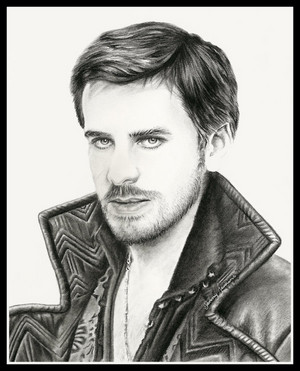 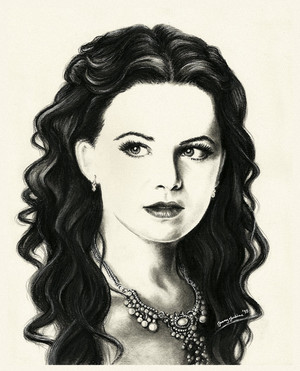 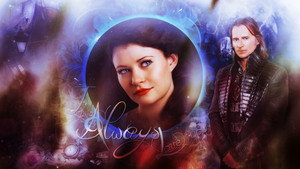 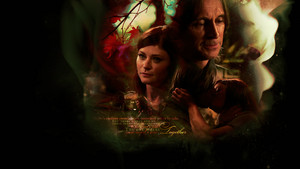 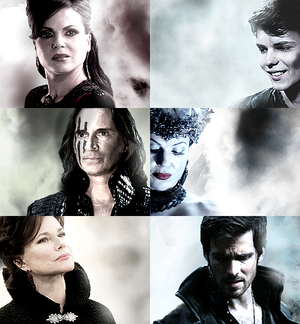