2
A defence to JMo, Lana, Adam H. and SQ shippers and why Michael C. did a big mistake
posted by BellaLovett
So probably you've heard about this drama that happened on twitter, and it really really hurts me to see people being sympathetic to Michael Coleman like he was the victim and JMo and Adam were hard on him because he was misquoted

So I'm writing this so people don't judge quickly on JMo, Lana, Adam and SQ shippers

Here's the what happened :

First of all, a girl tweeted Michael asking him of his opinion about SQ, so he started with her this whole offensive discussion, saying SQ isn't gonna happen and us SQ shippers should stop shipping it 'cause it doesn't even exist that us SQ shippers are just a group of fans who want something that nobody else wants including the cast and the creators.
What makes it worse is that he didn't only speak for himself, he also spoke on behalf of the creators and the cast(Lana and Jen specially). claiming that he knows what the creators are up to and SQ isn't gonna happen, and that us SQ shippers are rude and hateful and we're the only fandom that's even been discussed negatively by the cast, and it is noticed by Lana and JMo "It's funny how rude the #SnowQueen fans have become. It's noticed by all cast. Jen & Lana included. Doesn't look good on you." (I know he used the hashtag Snow Queen but it was a typo and he corrected it later)

What hurts now is that Michael is playing the role of the innocent victim and he was misquoted and he's the one who's been bullied, and some people think that the SQ shippers have attacked him and Adam and JMo were hard on him while the very fact he is a big fat coward hypocrite, he deleted all his offensive tweets, but unfortunately for him the fans have screen captured his tweets (Some parts of the conversation is below)

Honestly if Michael was really attacked by some SQ shippers I'd say he has every right to lash out at them, BUT he wasn't !
First, It was unfair of him to generalize the SQ fans as rude fans (I as a SQ shipper and I know this fandom very well, the majority are so respectful). And let's be honest, in every fandom there are some rude fans, or is it just in the SQ fandom ?! How is that possible ! You have no idea how much hateful, disrespectful comments SQ shippers receive by some rude non-SQ shippers, why is it always we get the blame ?

Second, it was a big big big mistake of him to say that Jen and Lana think negatively of their fans, and JMo has every right to be pissed off (So don't tell me she was a bit harsh or nasty towards him because she's not, if I were a celebrity and someone tells a group of my fans that I don't like them or I think negatively of them I'd do more than what JMo did)

I'm so thankful to Adam, Lana and JMo that they took it seriously, specially Adam, he was so supportive and handled the situation perfectly. The SQ fans needed that support because they were deeply heartbroken

As for Michael Coleman, he just lost all my respect

Now it's up to you to judge and see who's the one who was bullying and spreading hate, if you don't think MC was wrong and still think he was misunderstood, then I don't know what's your definition of hate/bullying 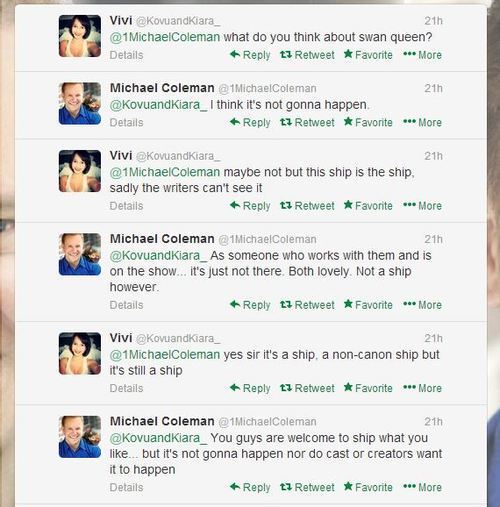 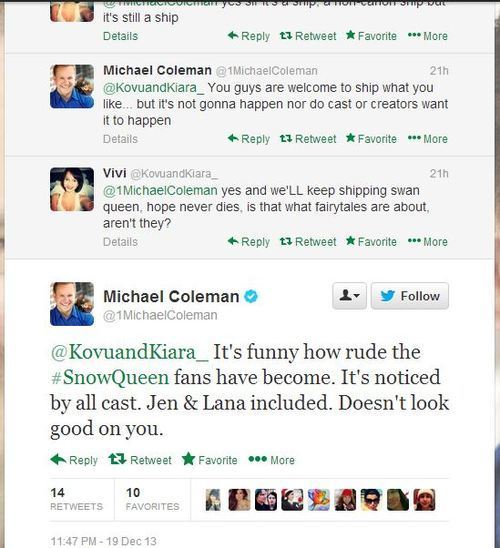 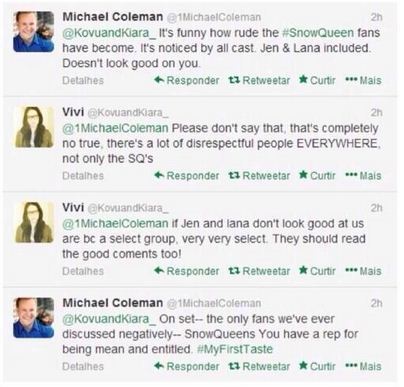 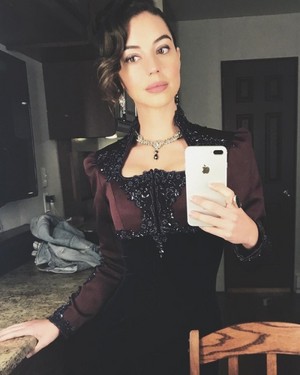 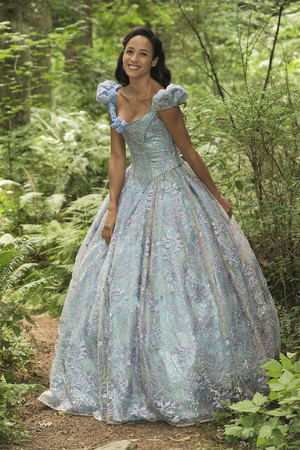 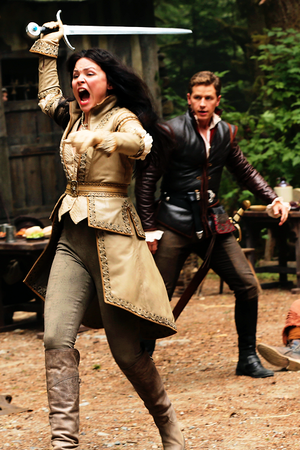 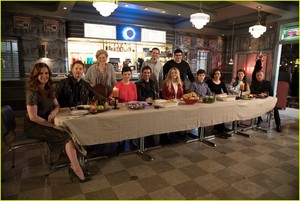 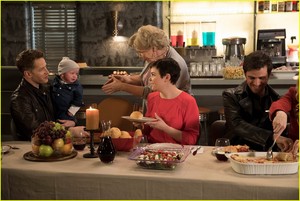 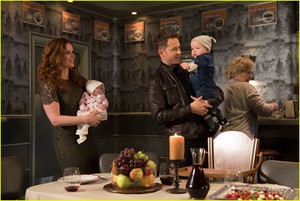 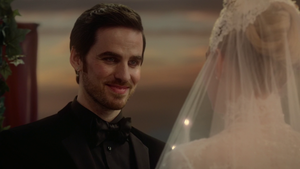 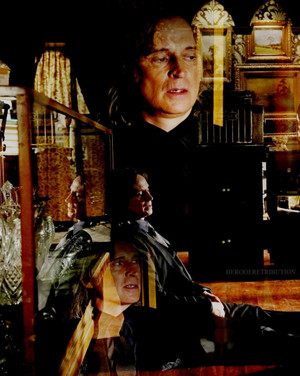 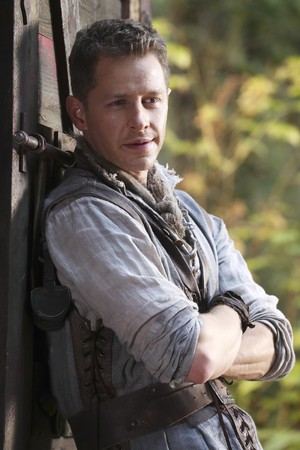 Once Upon a Time - Episode 6.07 - Heartless
added by Saejima
Source: abc 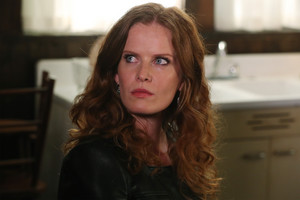 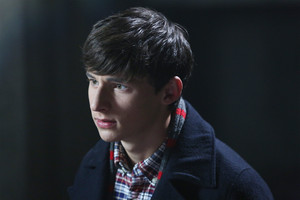 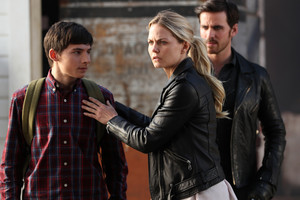 Once Upon a Time - Episode 6.03 - The Other Shoe
added by Saejima 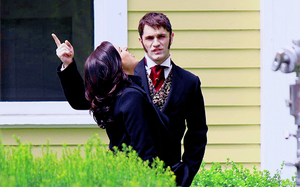 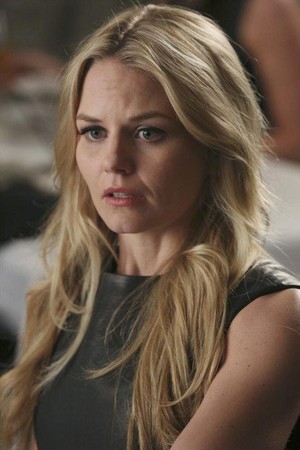