“Harry you're taking me for dinner” I told him.”Ok then” he replied. We decided to go to the same restaraunt as Niall and Chantelle. “I wonder how the two lovebirds are getting on?” I asked Harry on the way. “Hopefully good. Then maybe Leah will leave our lives” he said laughing. “And Niall too. He'll probably spend his time crying in his room!” Then we arrived at the restaraunt. Harry held the door open for me and I walked in. Then I saw a lot of blood on the floor. “Whoa what happened in here” I heard Harry say. “I don't know” I told him. Then I saw Niall on the floor.

“Niall are you ok?” I said when we got into the ambulance. I noticed Leah wasn't there but I really didn't care. Kate is sitting in the corner complaining about not getting food. I went over and handed her a mint from my pocket . “Gee thanks” she said. Then she put it into her mouth”Harry it's warm!” she said taking it back out of her mouth. I put it into my mouth. No point in letting perfectly good food go to waste.

I feel really guilty about what I did. This is all my fault. I don't care Niall and Leah but Harry feels guilty. He thinks its all his fault! He doesn't realise that I poured cereal on Niall. He doesn't know it's all my fault. Should I tell him? Like we're supposed to be honest with eachother, right? We're getting married in a few weeks. Like doesn't that count for anything.
alexastephens likes this

Niall and Harry
added by Blacklillium

2
♥Harry and Niall♥
added by ChrissyStyles1 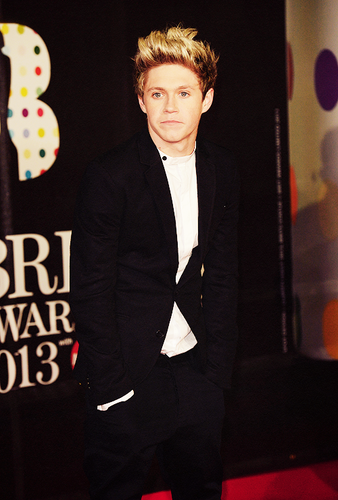 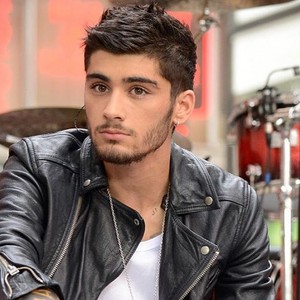 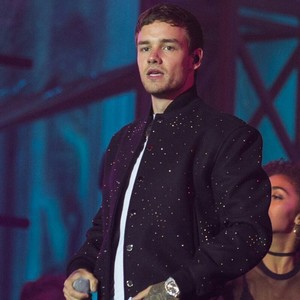 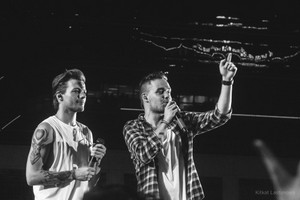 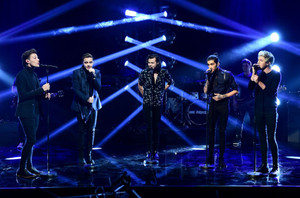