7
What did One Direction think of The Royal Wedding?
posted by modrockz
This weekend the whole world has been glued to their television screen watching the royal wedding between Kate and Wills. That includes our favourite five men... Liam Payne, Harry Styles, Zayn Malik, Louis Tomlinson and Niall Horan of One Direction, We've been wondering how they reacted to the romance, the magic and the stunning women...

Liam Payne let us all know he was watching with the statement tweet, "Royal wedding".

He followed this with a rather sweet messages saying, "Congratulations to the happy couple... Kate looks amazing."

Oooo he totally has the hots for Kate Middleton's sister Pippa Middelton, like the majority of the British male population then...

So did Niall Horan get caught up in the romance of the day? Was he bowled off his feet by Kate Middleton? Was he touched by the church service? Erm... no.

Niall mainly talked about food. He said, “Do I want Chinese or pizza?”

Followed by, “Right I have gone with Singapore noodles...starvin”.

Well Niall we're glad you got your food sorted.

Louis Tomlinson made us laugh as always with his witty tweet.

He said, “Congratulations to Prince William and Kate Middleton... Will, you lose serious man points for not going in for the snog ;)”

Couldn’t have put it better ourselves. Why didn’t Will just grab her, knock her off her feet a bit and just give her an earth-stopping smooch? That's what Louis would have done...

Oh and Zayn didn’t say anything. We imagine he was feeling too emotional.

Do you reckon they all have the hots for Kate? AND Pippa? What did you think of the big day?

We're throwing this out there... if you could marry a member of One Direction or Prince Harry (so you get to be a princess) what would you do? Comments below please!
hotfudgebrownie, watsup1 and 6 others like this
xMrsNiallHoranx lol! food!
harry98 oh niall!!!!!!!!!
xMrsNiallHoranx lol ya i no! gotta love him! 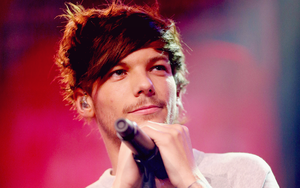 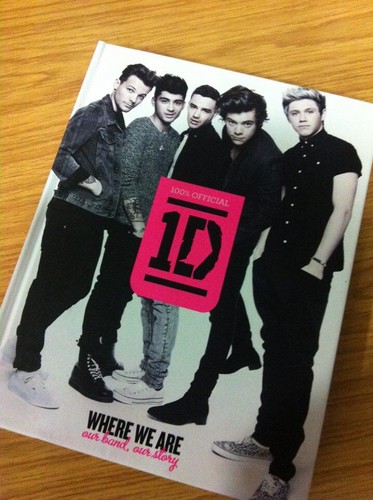 One Direction Book ( Where We Are: Our Band, Our Story)
added by Natbr
Source: One Direction 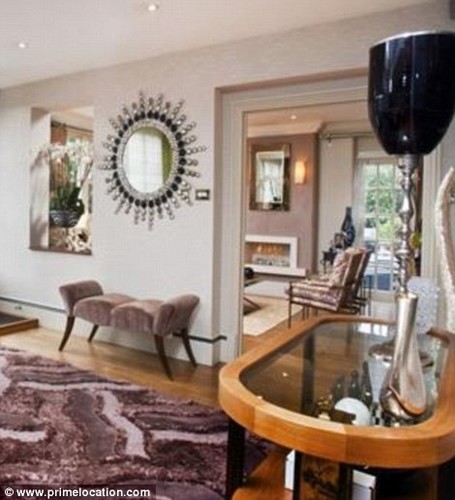 1
Apparently this is Harry's new house
added by nugget14 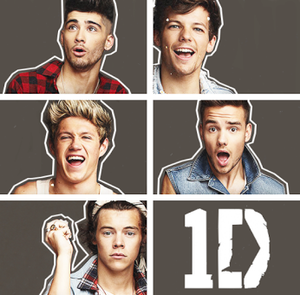 3
one direction
added by sarbear313 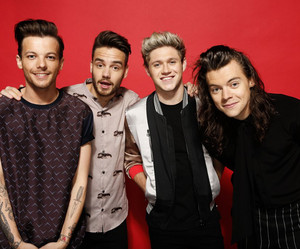 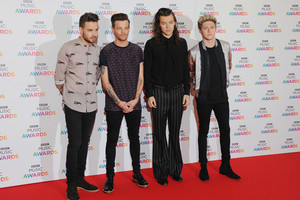 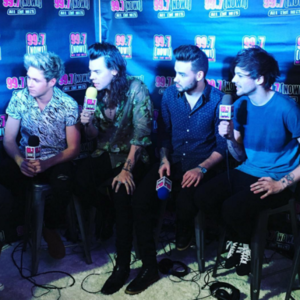 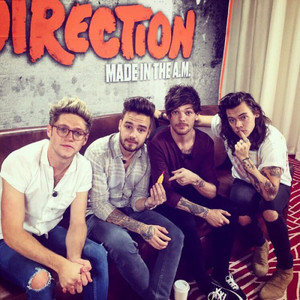 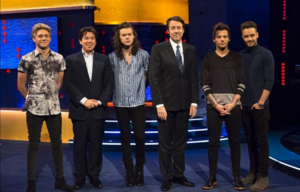 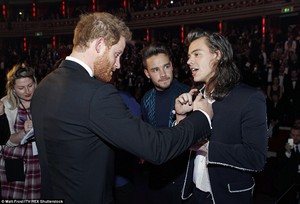 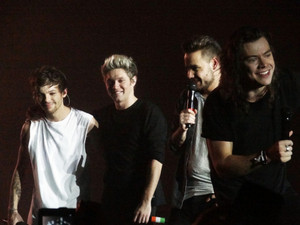 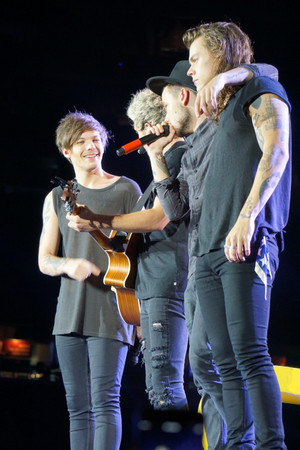 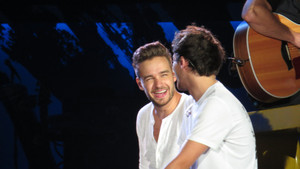 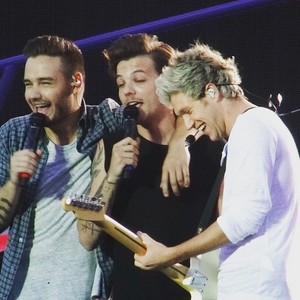 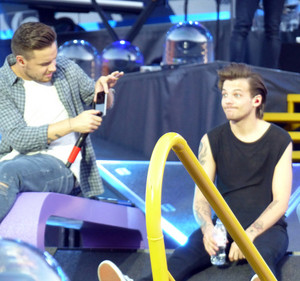 1
is it Tea or are you confessing your drinking problem?
added by Blacklillium
Source: tommosloueh.
More Cards
1234567891011