The Road Took Us In One Direction!
posted by xMrsNiallHoranx
TEEN sensations One Direction admit they were "terrified" of singing live on The X Factor - but spending seven months on the road has calmed their nerves.

Now the lads reckon they are ready to take the pop world by storm.

But the band, who finished third after being thrown together at boot camp, said they needed more time performing together as they were "strangers".

Since the show, they have been belting out songs to screaming girls across the UK during the X Factor tour.

Zayn, 18, said: "Time, and performing to thousands of people, has given me confidence.

"We didn't know each other when we were at the show - we were complete strangers.

"Now we feel more comfortable as a group. We're all best friends, or more like brothers."

They spoke of their excitement at releasing a song - with an album on the way - following the success of Cher Lloyd, whose single Swagger Jagger is out on July 31. Louis, 19, told Top Of The Pops magazine, out today: "It's a relief because we were looking for a first single for quite a long time. The fans know we've been recording, so there's a bit of pressure."


Bonding ... the band needed more time together
Cryptically, he said of the single: "It's not the typical boyband sound. It's edgier."

And they have the added bonus of Simon Cowell masterminding their careers.

Liam, 17, said: "Simon makes sure everything's perfect. He has the final call."

Bradford lad Zayn said the last year had been life changing. Before X Factor, he had never visited London - and this year the band jetted to Los Angeles to record their album.

Zayn - dating fellow contestant Rebecca Ferguson, 27 - said: "Being in LA is such a different lifestyle. I mean, the furthest I'd ever been before The X Factor was Birmingham."

The boys have a reputation for mischief.

Harry was caught running around the garden of the X Factor house in a gold thong, and recently they went skinny-dipping after getting bored on a photoshoot. But they insist they're behaving in LA. Harry, 17, said: "We've been too busy working to think about partying." 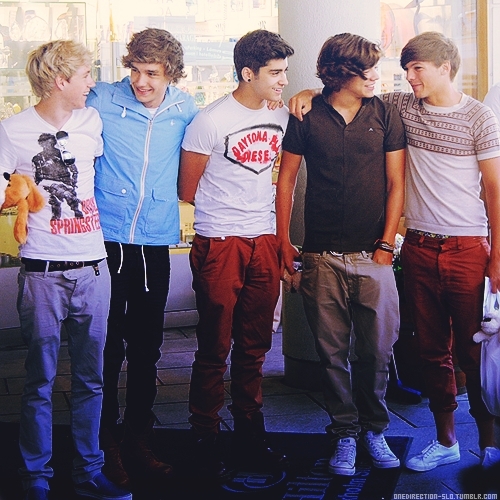 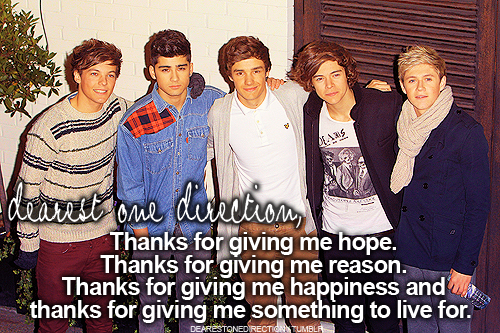 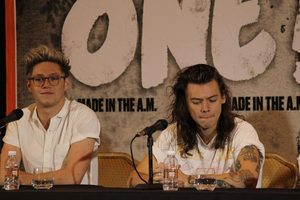 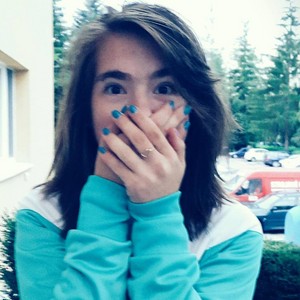 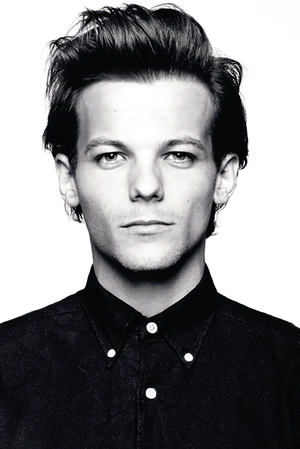 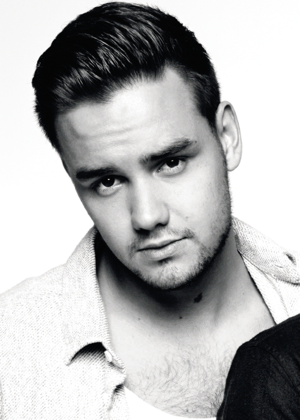 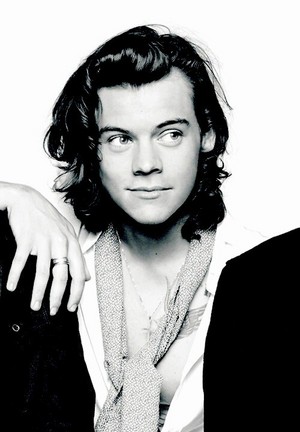 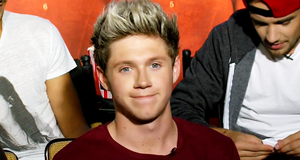 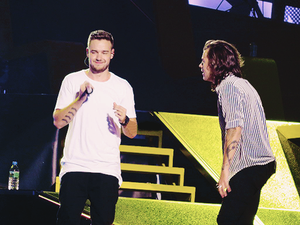 On the Road Again - Tokyo
added by Blacklillium
Source: 1dupdates 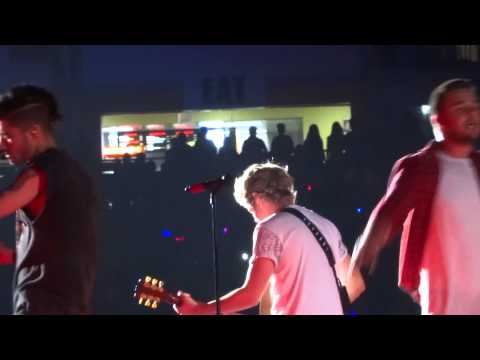