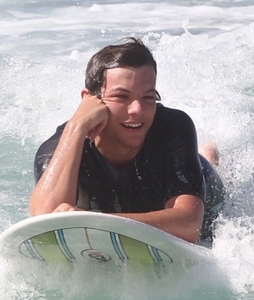 One Direction's Louis Tomlinson and Liam Payne had a lovely time frolicking about in the water as they learnt to surf on Sydney's Manly beach yesterday. Unfortunately all that rough and tumble ended in tears for Louis who only realised his underwater wardrobe malfunction on his way back up the beach.
We've all had the odd skirt tucked in your knickers moment, but we'd imagine being followed about by a horde of paparazzi might make it a little more tricky to sort yourself out.

Although he was wearing a wetsuit, Louis looked a bit embarrassed about letting it all hang loose as he came out of the water and was forced to use a bit of good old-fashioned cupping to cover up the pesky little problem.
Ever the trouper, Louis blazed through the situation, explaining to the cameras and fans surrounding him why he was hobbling along with his hands over his crotch.

"I'm in a bit of an awkward position right now, so I've got to cover up the goods," he said.

Lucky old Liam got a look in to assess the damage. 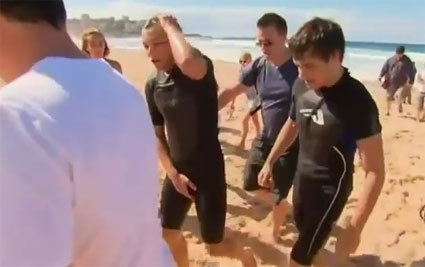 JamesMsgirl, no0r and 3 others like this
1
Rebecca Ferguson Speaks Out About Her And Zayn In News Of The World!
posted by MissMuffin38 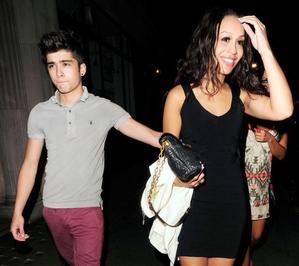 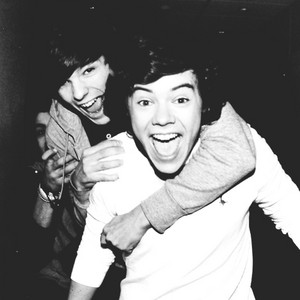 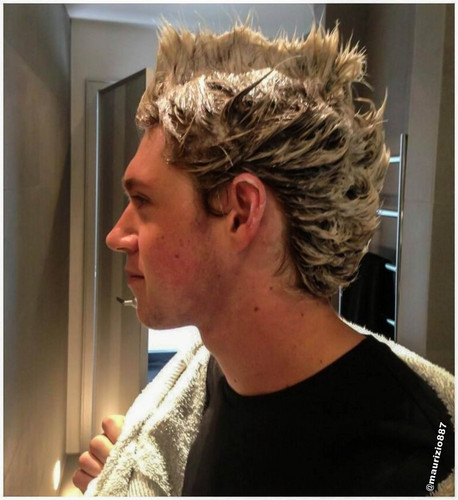 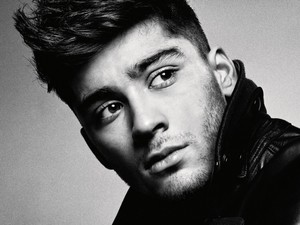 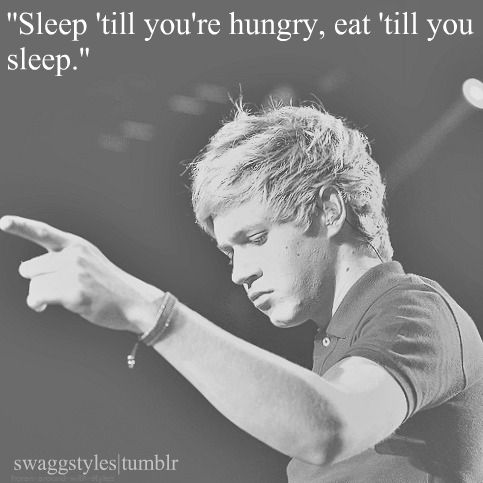 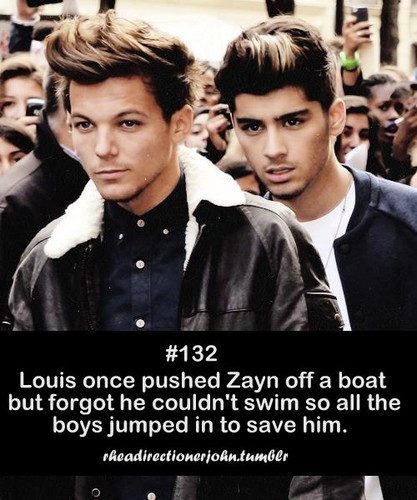 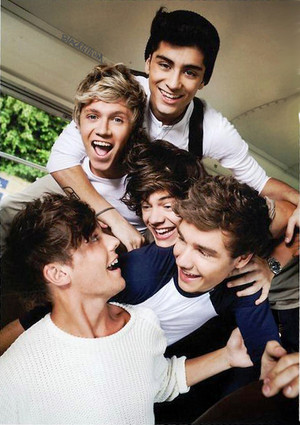 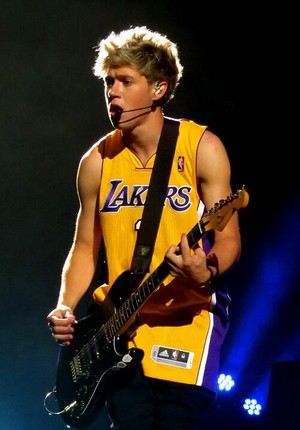 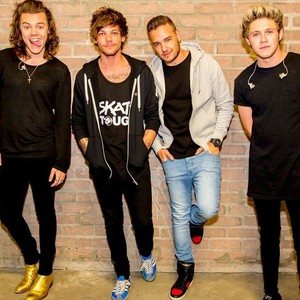 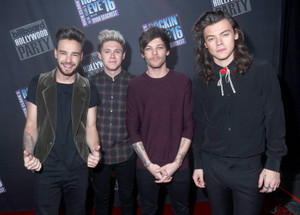 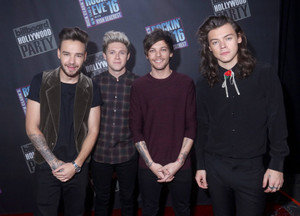 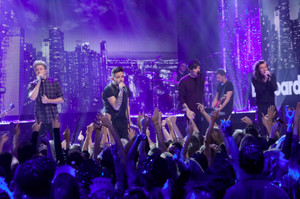 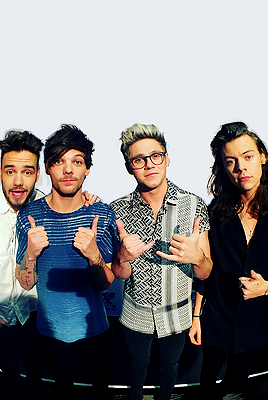 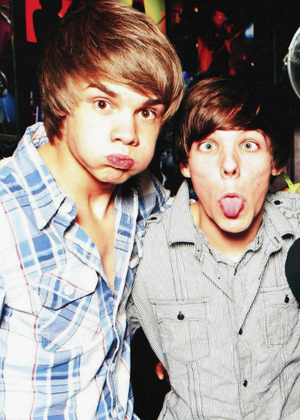