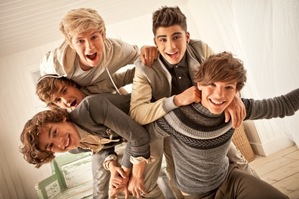 3. Each member of One Direction applied as solo contestants on X-Factor, but failed to qualify for the Boys category. They were then put together as a group.

4. One Direction starred in a series of TV ads and events for Pokémon Black and White.

5. Liam Payne Appeared on The X-Factor in 2008. He made it through to the judges houses.

7. One Direction finished third on the seventh series of The X-Factor.

13. Amazon revealed that One Direction's 2012 calendar is the top selling calendar of all time.

14. One Direction have had three books released.

16. One Direction announced their debut UK tour, which sold out within 12 minutes of release!

17. Zayn didn't have a passport before he was in One Direction.

18. As a band, One Direction's biggest inspiration is 'Take That'.

21. Harry is the youngest member of One Direction.

22. They saw each other naked pretty much the first time they worked together, Harry stripped down first!

24. 'What Makes You Beautiful' was the third fastest selling single of 2011.

26. Harry was the one who came up with the bands name 'One Direction'.

28. The only book Niall has ever read is 'To Kill A Mockingbird'.

30. Louis got suspended from school and had to retake year 12.

32. Louis had a chilly flavoured ice cream in France and said it was amazing!

33. Juggling is one of Harry's hidden talents.

34. Their first single, 'What Makes You Beautiful' was released on 11th September 2011 and was number one of the UK singles charts a week later.

36. Their debut album 'Up All Night' was the fastest selling debut album on the UK Albums Chart in 2011.

38. After The X-Factor, the band signed a £2 million record contract with Syco Music.

40. Liam and Zayn played Pokémon loads when they were younger, but Harry didn't play much until he was introduced to it, now 1D are all Pokéfans!

45. Niall is the only member of 1D who was not born in the UK. He was born in Ireland.

48. When Harry was younger his hair used to be straight! 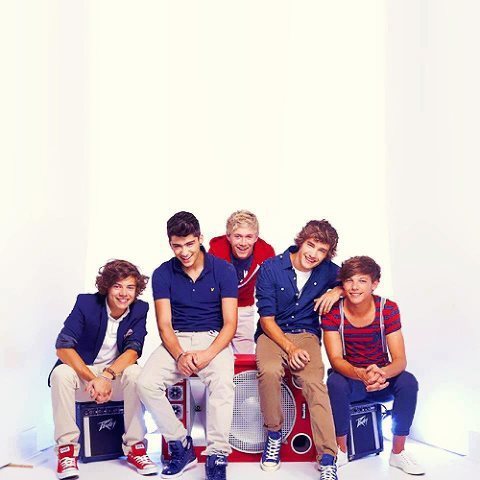 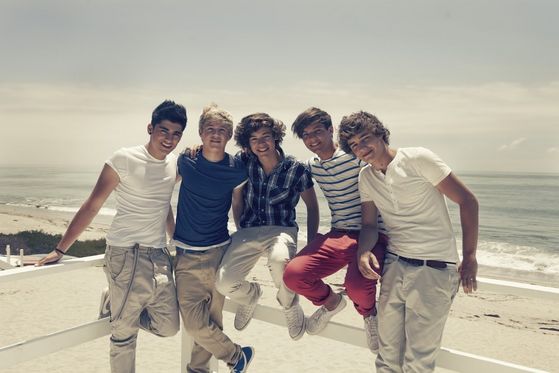 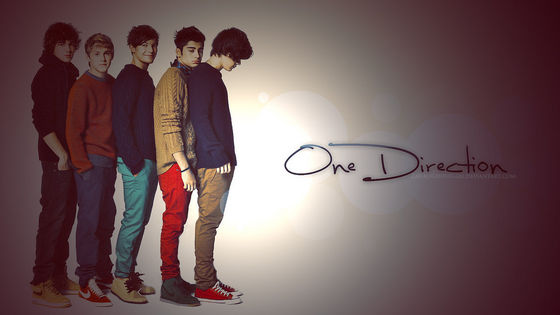 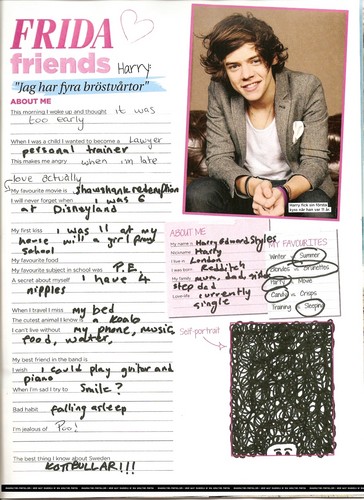 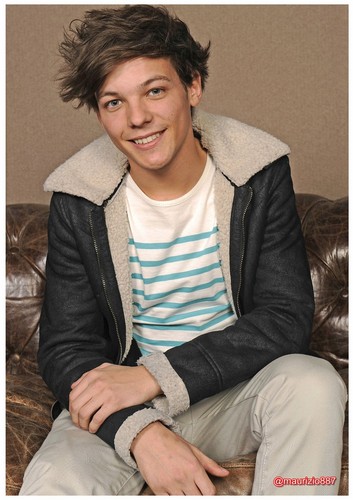 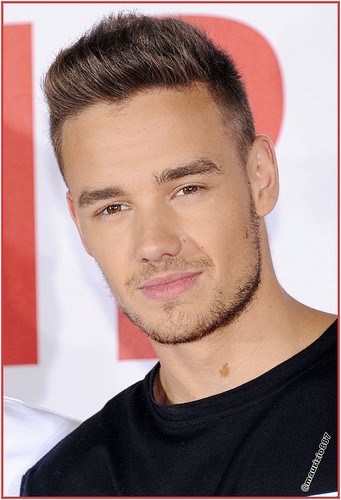 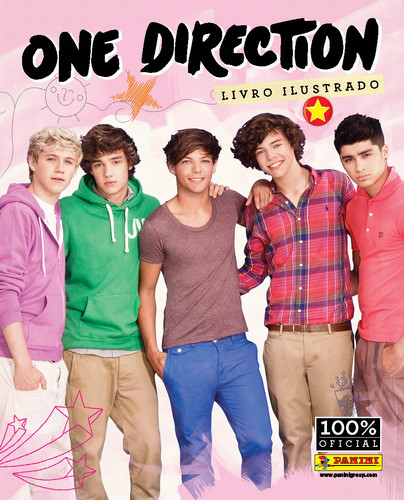 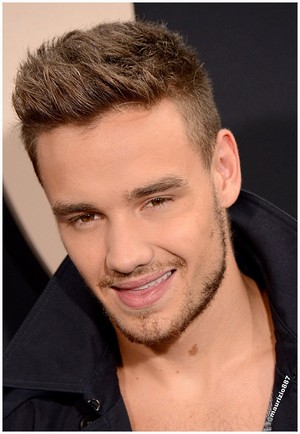 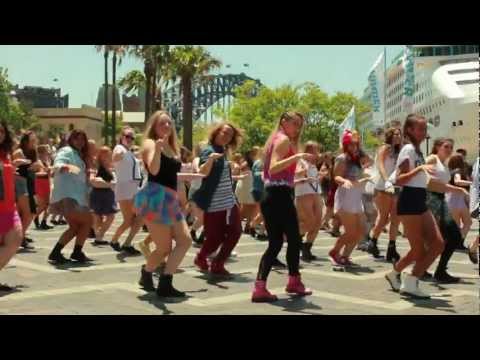 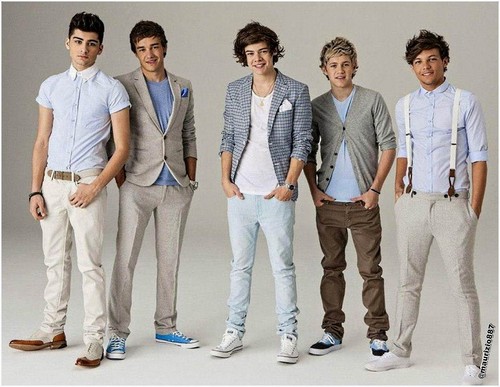 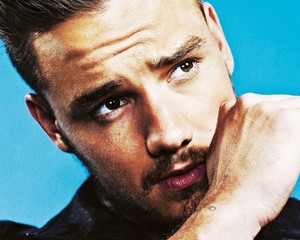 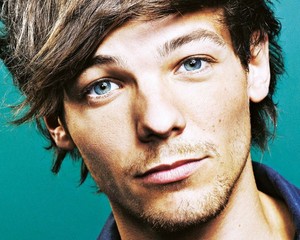 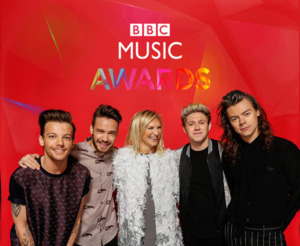 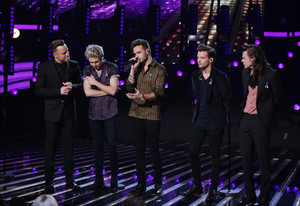 1
One Direction - Made In The AM (BTS)
added by Miraaa
Source: Tumblr 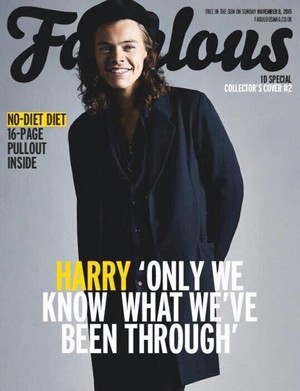 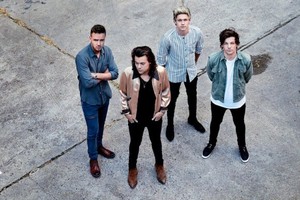 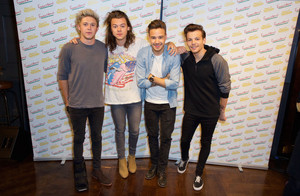 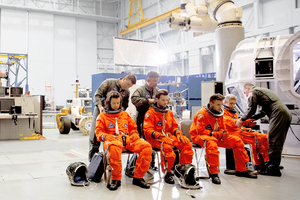 1
Drag Me Down
added by Blacklillium
Source: 1dedus 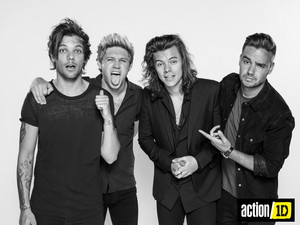 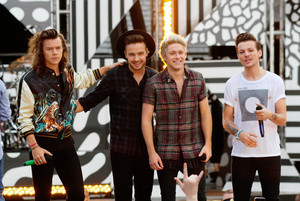