2
Fading Gray... A One Direction Fanfiction. Chapter 3- If only time could just turn back.
posted by MzStylesHoran
*Janine's P.O.V
I was really flattered when Niall said i was fit yesterday. He is such a sweet guy! i can't believe he could be friends with Harry. Psh.

James- Hey Bud wake up!
Janine- What do you want James?
James- Come Downstairs
* Janine walked downstairs and she saw her brother was on the couch eating bacon.

James- Come, come sit on Big Daddy's lap
*Janine sits on her brother's lap and he hands her a small plate full of bacon.
Janine- I don't see why you had to wake me up at 5:00 just to eat some bacon.
James- That's not why i called you bud.
Janine- well hurry up and tell me so i could get back to sleep.
James- What was bothering you yesterday?
Janine- Nothing.
James- don't tell me it was nothing. you looked like a sick puppy.
Janine- I'M ON MY PERIOD OK!
James- oh. ok. maybe you should get off my legs.
Hey bud! before you go upstairs i need to tell you that I'm leaving this afternoon me and Alexandria are going to Baliz. I'll be back in 2 months
Janine- why on such short notice?
James- it was an anniversary gift. Sorry bud.
Janine- No, No, No don't worry about me. have fun!
James- I'm leaving you $5000 bucks bud. don't spend it all on clothes!
Janine- don't worry i wont
*Janine walks upstairs.*

Janine woke back up at 7 and then she got dressed. she was still full from the bacon so she decided to walk to the bus stop early. While walking she hears footsteps. The next thing you see coming out of the fog was brown curly hair.

*Janine's thoughts- Oh god. its Him.
Harry- Oh hello! were you waiting for me babe? *he punches her in the face her lip starts to bleed. * OH OK * Harry smirks and holds Janine to the grass and starts making out with her viciously and Janine tries to get out but Harry's grasp. He forces his strong tounge into her cherry red lips.
He pulls away.
Harry- You know for a whore you are still really hot.
Janine- Harry get off of me! *Janine wiggles out of his embrace.
Harry- What are you doing bitch i was just having fun! More pleasure you ever gave me then when we dated.
Now bitch. I'm going to give you one more chance. You either have sex with this sexy thing right here *points at himself* or the beatings continue
Janine- I'd rather die than sleep with you!
Harry- Ok. if you say so. *Harry stomps on Janine's vagina. and kicks her in the head making her get knocked out. Harry continues to put his tounge into Janine's mouth and makes out with her until the bus comes. Harry left her there by herself.

Janine's P.O.V
Thoughts- omigod where the fuck is that prick? did he leave me here? *she sits there for a couple seconds* Where the hell is this stupid bus. *Janine checks her phone* 9:00! i've been here for that long!

*Janine quickly gets up and brushes herself off. She smackes her lips together and it tastes like Harry's tounge and Janine walks all the way to school and she made it there by 11:30.

Miss. McClarkson- Miss McCarthur. Where have you been all this time.

Miss. McClarkson that isn't going to help honey I'm obligated to give you a suspension school policy.

Janine- But i can't get suspended! My brother is going to Baliz this is the only place i have to be safe from... * She stopped and then She realized that was the stupidest thing she ever said when she saw Harry smile at his friends.*
Miss. McClarkson- I'm sorry.

(afterschool)
Harry- Hey Babe.
Janine- Harry get away from me.
Harry- *Violently grabs her and licks her neck*
Janine- Harry get off of me
Harry- Not this time bitch. you don't have you're idiot brother to save you anymore. *Harry grabs Janine by the back of her neck and drags her. He touches her all the way home. He grabs Janine's left breast and Janine Swiped away and Harry grabs her neck even tighter.. Janine tries to pull away but Harry was too strong.

It took about 1 hour to get back to Janine's house.
(Janine's House)

Janine- Harry let go of me please!
Harry- NO not this time bitch I've let you go for too long.
*Harry takes the key from the planter that Janine told him about when they were still friends. He unlocks the door and then locks it from the inside. He takes Janine into her room and Harry locks the door. Janine tries to run bur harry slaps her and Janine resists.

Harry- Now bitch. i'm going to give you one more chance either you have sex with me and you do whatever i say or else I am going to rape you and put a pillow over your mouth.

Janine- fine Harry I'll have sex with you as you don't beat me up anymore. I'm tired of it Harry.

Harry- shut up bitch. Now take you're clothes off.

Harry- fine. i guess i'll just have to take them off for you.

*Janine was disgusted. She couldn't believe how much of a pig Harry has become to be.

After Janine had sex with Harry, she felt horrible. she wanted to wait until she was married but the thought of being raped and still getting beatings was worse.

*Harry forced his tounge into her mouth kissing her violently.

*As much as Janine hated feeling so dirty she still was in love with Harry she actually kind of wanted him to be the first person she had sex with. She still loved his hair , his green eyes, and his sexy body.

She actually still loved Harry. How couldn't she He was the boy she loved and it was just a matter of time before she fell for him again.

Harry- Put your clothes on.
Janine- ok
Harry- don't tell anybody about this ok. i don't want them to know i had sex with you of all people.
Janine- Oh. ok.
Harry- i will be staying here with you until your brother comes home. i have nowhere else to go. We will have sex everyday at 8 or whenever i get that feeling again. You will do whatever i say or the beatings will begin again and they will get worse everytime you disobey.
Janine- Yes Harry.

Harry's P.O.V-
Thoughts- i still love her. she is so beautiful. i was just angry. and i still want her to be my girl.

Janine's thoughts on the inside.

(eventhough Janine had just been abused by him, She still loved Harry. She Loved his hair his skin. his abs. his eyes. his smell. His touch. she was amazed and she just loved him but she wasn't going to tell him that or he might think that she wants more sex. eventhough she's already had enough for the rest of the year. all she knew is that Harry was sexy. and when he wasn't so angry, he was a really sweet guy. she knew she made a mistake when she said she didn't want to be friends with him anymore. But if only time could just turn back.
XxMJLoverxX and 1DnoFan like this 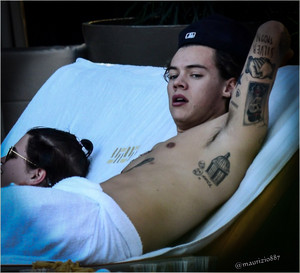 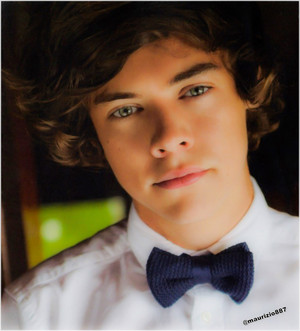 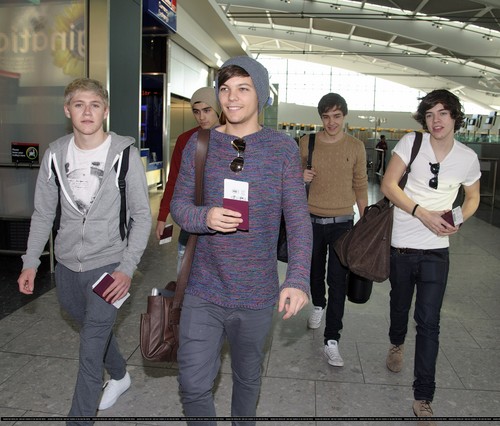 23.02 - One Direction @ the airport
added by Andressa_Weld 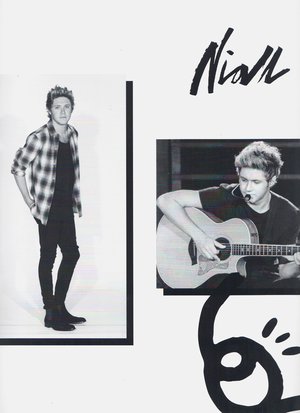 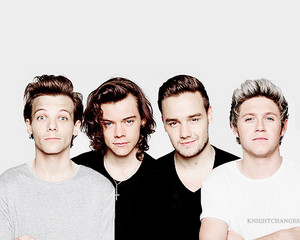 Between Us
added by Blacklillium
Source: knightchanges 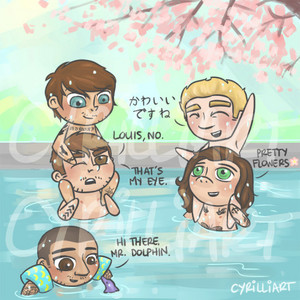 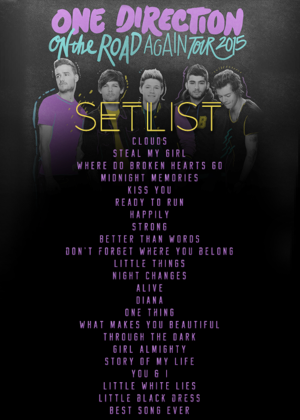 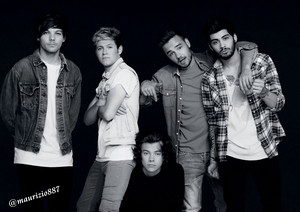 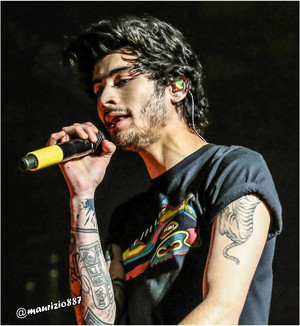 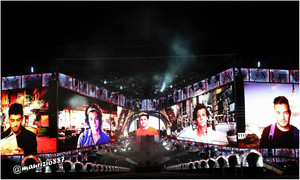 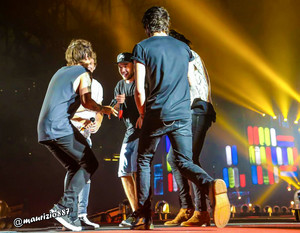 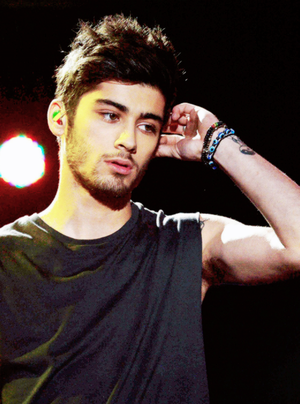 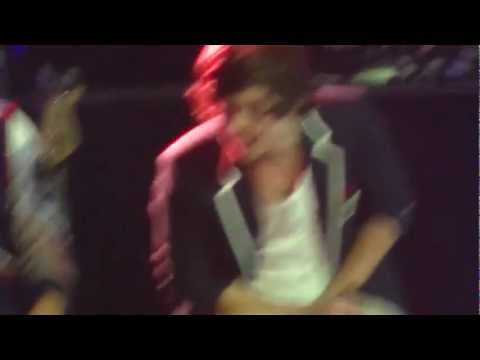 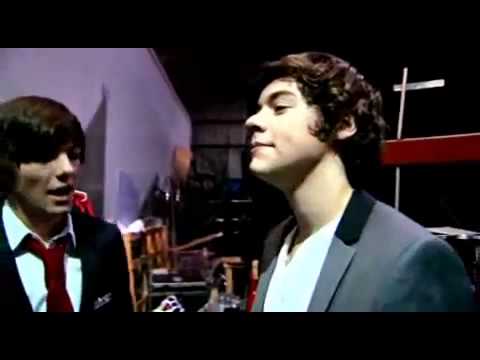