Better Than Words Chapter One
posted by SapphireCat22
Dylan’s POV:

I guess you could say I was living the dream of every teenage girl on the face of this planet. I was best friends with Harry Styles, and he invited me to travel on tour with him and the rest of One Direction. I’d admit it, I was hesitant at first. Everyone thinks Harry and I are dating, so I get a lot of hate mail. It just wasn’t so, and I don’t think that would ever happen. He’s Harry Styles, for Christ’s sake.

I laughed at Louis Tomlinson and Niall Horan who were having a contest to see who could balance the most cookies on their face. “You guys look like total idiots.” I laughed. Niall held up his finger and sassily said, “You just wait there Dylan. I’ll win this contest, and then I’ll throw these cookies at you.” I held up my hands in surrender. “You win, Nialler.” Louis pouts and says, “He won’t win.” Niall tried to slap at Louis while balancing cookies on his face. “Hurry, Dyl. Can you count how many cookies we have on our faces?” he asks me. I giggled and stood up. “One, two, three… nine, ten, eleven!” I said. “Niall has eleven cookies on his face. “Ha!” Niall declared. “Wait, I haven’t counted Louis’ yet!” I begin to count. “Oh no Niall.” I said dramatically. “He has thirteen cookies.” Louis laughs and takes the cookies off his face. “Take that, Irish boy!” Niall tackled Louis. I started to laugh until my sides hurt.

“Hey, Dylan.” said that familiar British voice. I smiled and said, “Hi Harry.” He gently touched my back in greeting and then shifted his gaze to the floor. “What are you two doing?” he asked quizzically. “Niall is just upset because I beat him at the cookie face balance contest!” Louis laughed, wrestling with the younger member of One Direction. “That’s because you cheated.” Niall laughed, even harder. I shook my head. “I didn’t know coming on tour with you guys was going to be this… interesting.” Harry flashes me his cheeky smile and whispers, “It hasn’t even started yet.” Niall sat up and Louis rolled off of him. “He’s right, Dyl. We get way crazier. This is just pre-tour rituals.” Louis says.

“Hey guys.” says Liam Payne, walking in with Zayn Malik following close behind. “Oi, you did the cookie face balance contest without us?” Liam says after seeing the cookies on the floor. Niall looked up at Liam with puppy dog eyes. “We’re sorry, but you and Zayn were busy with your girlfriends.” I laughed again. “What are you laughing at?” Liam asks, picking me up and tickling me. I giggled and tried to get out of his grip. “Stop it, Liam!” I laughed. Harry was watching me and smiling. I flashed him a grin and then erupted into another fit of giggles. “I think she’s had enough!” Harry laughs after a minute more of the torturous tickling. I laughed and Liam said, “Alright fine.”

Louis stood up. “I think we should go shopping.” I raised an eyebrow. “That sounds great, right about now.” I say. “Then it’s settled, let’s go!” Harry says, grabbing my arm and pulling me out the door.
LJone Happy anniversary want to see you some time love you lost.
Nobody Compares Chapter Ten
posted by SapphireCat22
I nervously walked down the audititorium aisle and on to the stage. "Name?" called a voice. That must be the boys manager, I think to myself. "Kate Summers." I say, after clearing my throat. "And what are you going to be doing for us today, Miss Summers?" I look at the manager and say, "I'm going to play and sing an original song." He nodded and gestured for me to begin. Sitting on the stool that was on the stage, I adjusted the microphone on the stand. I took a deep breath and began to play. "You were always the guy, getting all the girls attention. Guess I was flying blind, aimlessly hoping...
continue reading...
Nobody Compares Chapter Seven
posted by SapphireCat22 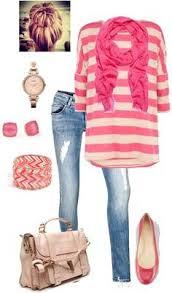 I was sitting in the kitchen when the door opened. "Kate, I'm home!" called Grace. I walked out to greet her and stopped when I saw all of One Direction standing behind her. "Hi." I manage to get out. Niall is staring directly at me with an expression on his face that makes me feel like I'm in trouble. "Liam, can you show them to the den?" Grace asks sweetly. "I have to talk to Kate." Liam nods, gently touches Grace and leads the guys towards our den. "Niall told Liam about what happened with you two earlier." Grace tells me, crossing her arms. I sigh. "Nothing happened besides that I screwed...
continue reading...
Nobody Compares Chapter Six
posted by SapphireCat22 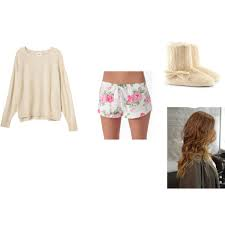 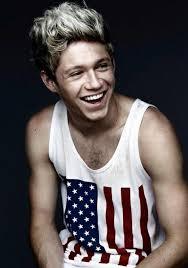 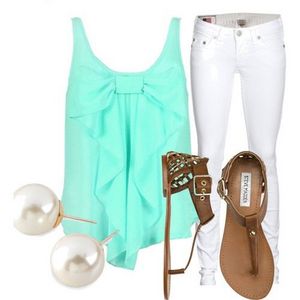 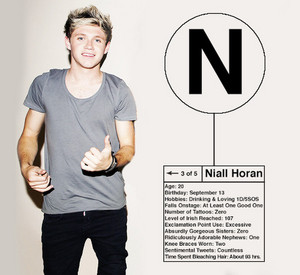 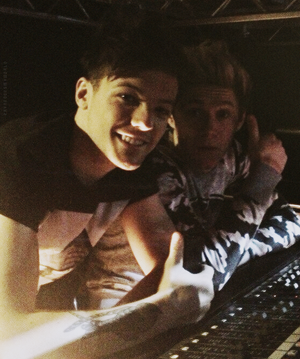 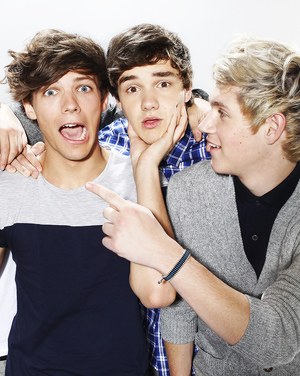 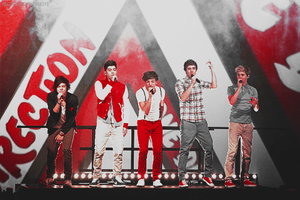 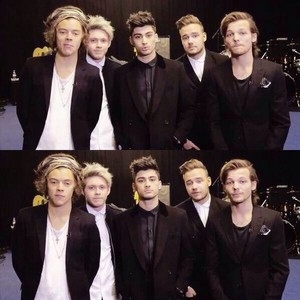 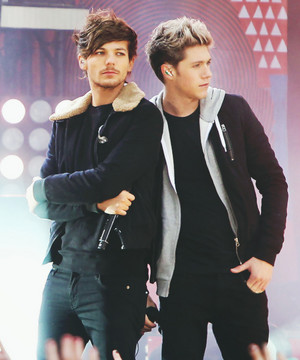 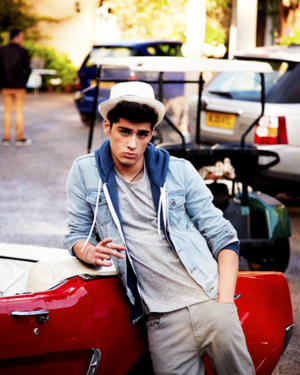