8
Billboard Vote: Who Is Your Favorite Member of One Direction?
posted by chisty2213
I recently came across this poll on Billboard and want to share the results. This poll started in Nov 2014 but is still open. Since this was before Mar 25th, we still have Zayn as one of the choices. Here are the numbers as of today (3/29/2015):

The major vote went to Zayn apparently because of how incredibly well he deals with the daily racism and prejudice that he encounters on the social media. A lot of people also voted for him because he was the "hottest" and because of his talent and spirit. Anyhow all these wonderful statements only make me sad because he is no longer part of the group.

I have extracted a few flattering user comments amongst a lot of negative ones (not sure why people do that) and want to share them :

Harry is "sweet, cute and caring with a sexy raspy voice"
He has a wonderful voice, a lovely personality a beautiful face and is just so sweet too.
He just seems like a truly good person. There's just something about him that is really appealing.

Louis is "cute, very funny and outgoing"
He wrote the best songs and has a voice of an angel, a unique voice.
Louis is one of those who wrote the songs we love.

Liam is "mature, cutie pie, very caring and amazing voice"
He has a Perfect Voice.

Niall is/has "cute babyish looks and funny"
He is the one who interacts with fans and is funny as well.
He is attractive and hot.

Just found this interesting enough to share as an article.

Let's revel in all the positive things said about the boys and wish them continued success!! 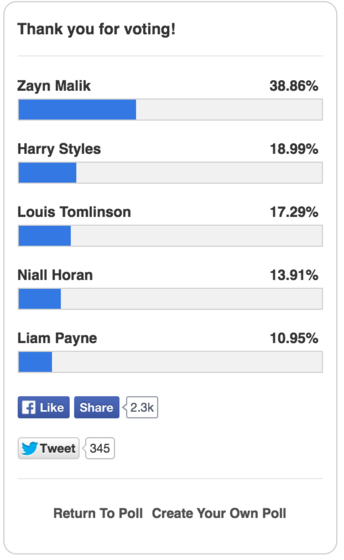 Billboard Poll Favorite One D member
ONEDIRECTION700, supercow123 and 6 others like this
Frozengirl11 I'll vote 4 Zayn & Harry, since they're my faves. Check out my new article about Zayn. Still can't get over the news; I was watching the KCA's on my DVR & One Direction won fave music group & a lady's voice who was announcing the nominees said "We'll miss you, Zayn!" And 1 of their new songs started & I broke down again
chocoLout92 This is interesting. Shows how much we'll miss Zayn!
LibertysKidsFan I love and miss you Zayn.
isntHeLouly21 I love 1D!! I grew up with them.
naomi1992 Love 1D and their personalities.. especially Louis!! I'd vote for him. 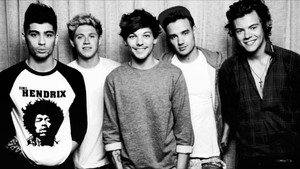 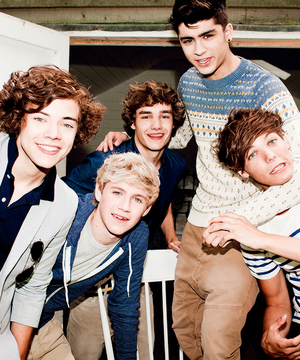 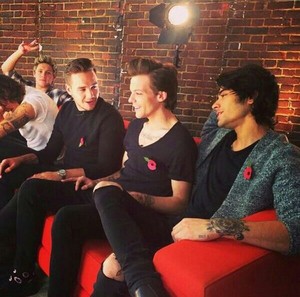 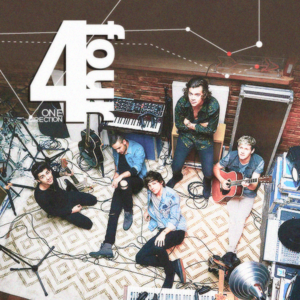 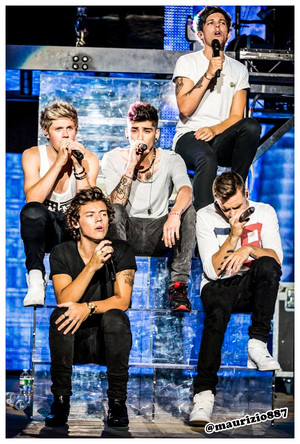 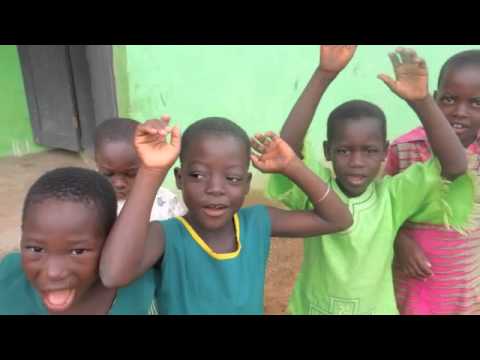 2
Kids in Ghana (Africa) Singing Stand Up and One Thing - One Direction!
added by Miraaa
video
one direction
zayn
harry
louis
niall
liam
kids at ghana
♥ 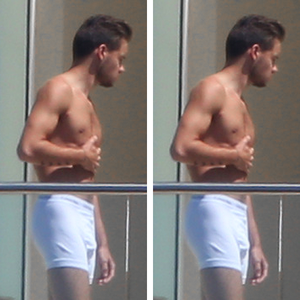 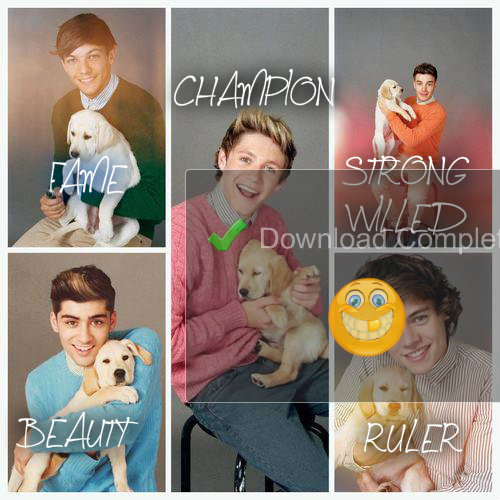 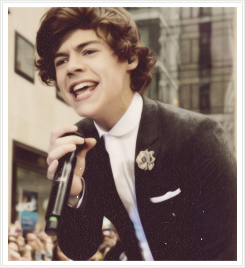 One Direction
added by Natbr 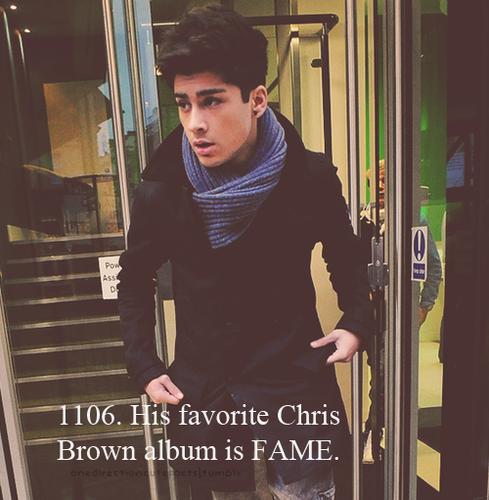 One Direction
added by Gretulee 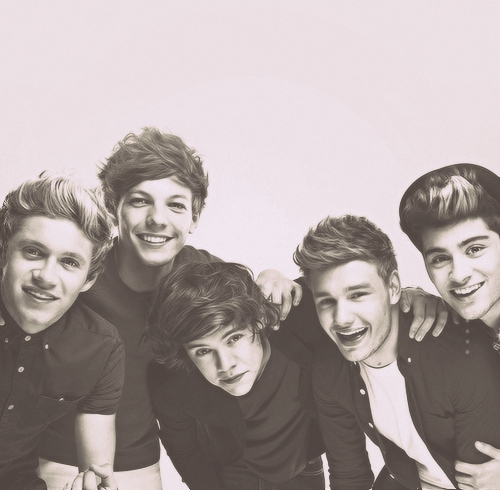 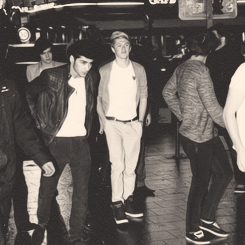 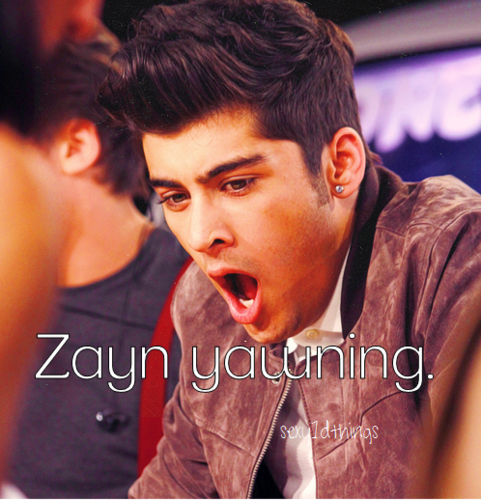 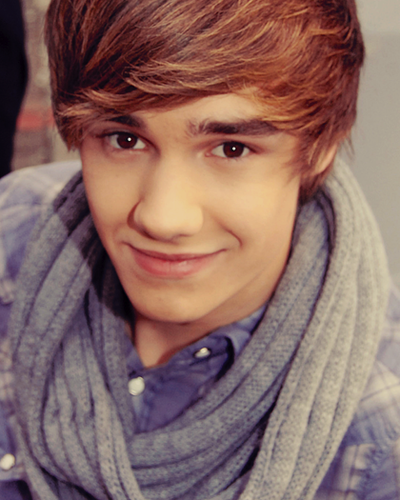 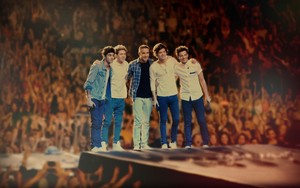