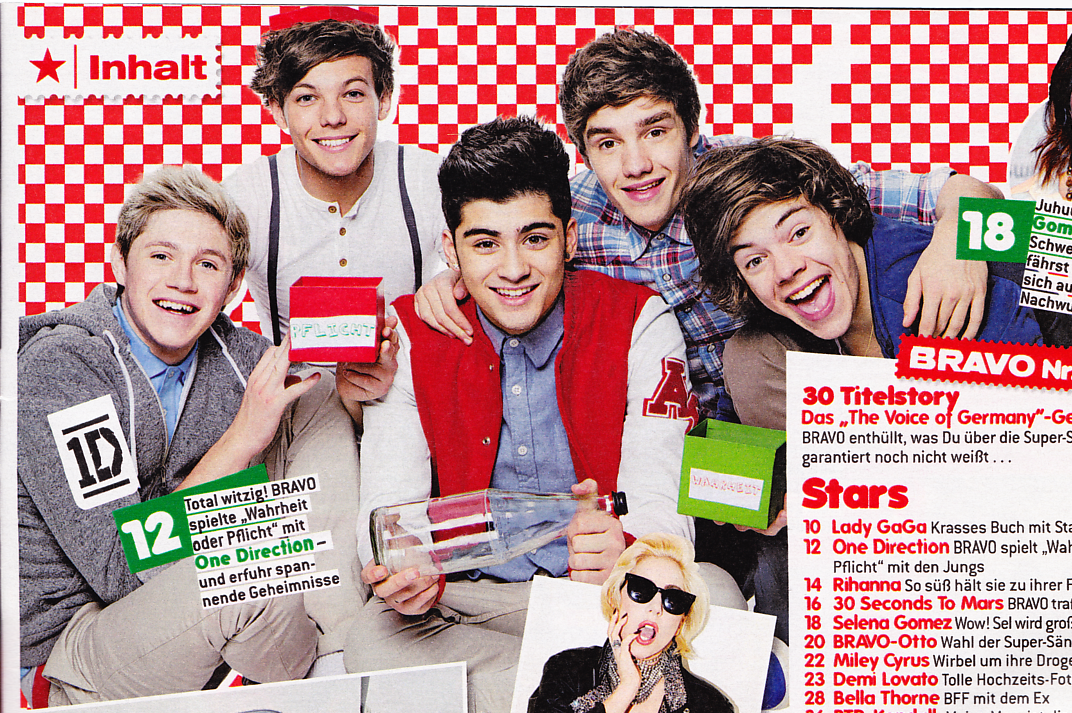 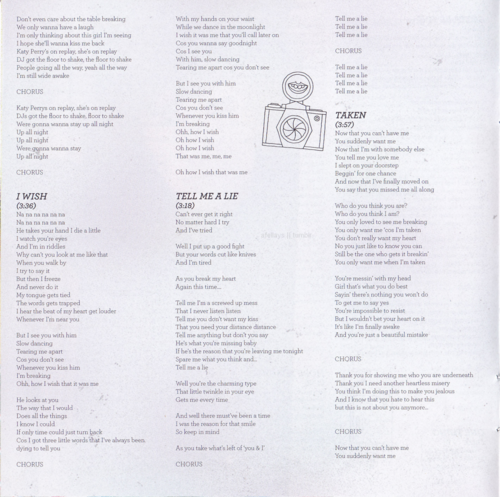 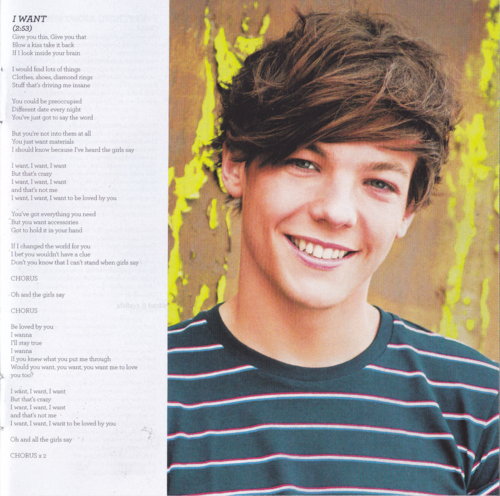 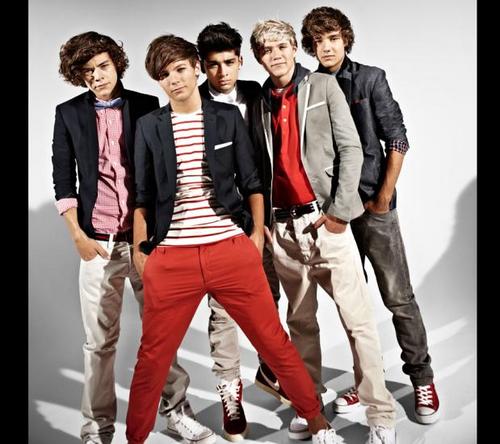 one direction
added by ellena1d 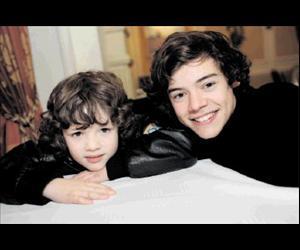 3
Harry styles with Harry moir!!!
added by johncenaw85oi
1
THE WEIRDEST THINGS FANS HAVE THROWN AT 1D ON STAGE
posted by Alaa1999
One Direction have some really hardcore fans who will do just about anything to get the guys’ attention…especially during concerts!

During a recent interview, Niall and Harry were asked what the weirdest thing a fan has thrown at them in concert is. Here’s what they had to say:

Niall: “I’m standing on the side of the stage and this iPhone with a sellotaped house key came flying at me. I see it at literally the last second and I slap it down…otherwise, it was gonna break my collarbone. There was a rude note attached to it.”

Harry: “We’ll tell you when we’re off air. It was,...
continue reading...
1
Europe And Asia Tours Being Planned For One Direction?
posted by Hannah_Filbert
Speculation is increasing that One Direction are planning to tour Asia and contintental Europe for the first time, with sources saying that management are currently considering offers from concert promoters.

Any tour could possibly be scheduled for later this year – a rumour which will surely set many a fans heart racing!

The band are set to complete their forthcoming tour of North America by July 1st, and their next scheduled gig after that is on December 3rd at Madison Square Gardens.

So a quick calcuation tells us there’s currently a whole five month gap to fill from July to November!

The countries amongst consideration include France, Spain, Germany, Scandinavia, Japan, Thailand, and The Phillipines, amongst many, many more!

A 1D “World Tour” would be a smash-hit, and satisfy the increasing lust for the boys by directioners all over the globe.

Such a schedule would be very hard, but it’s possibly one or two dates could be played in each country. 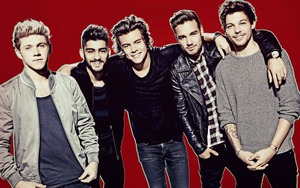 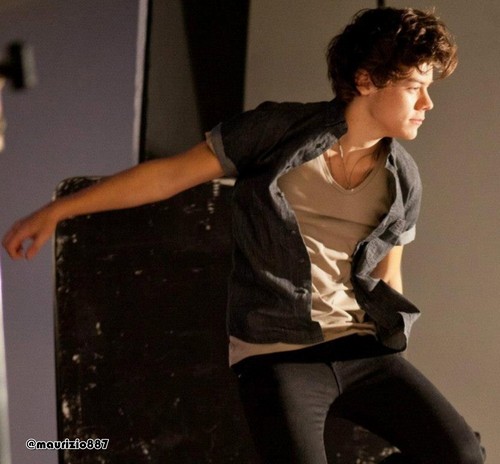 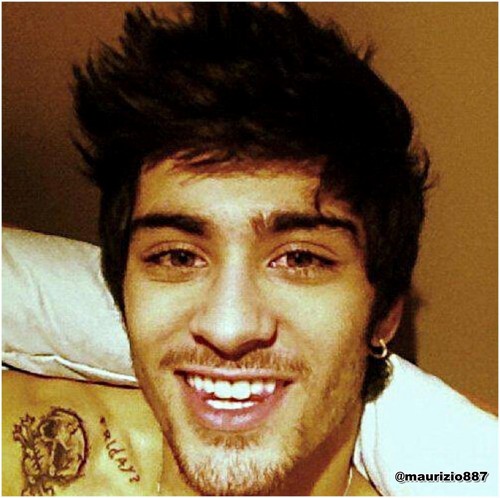 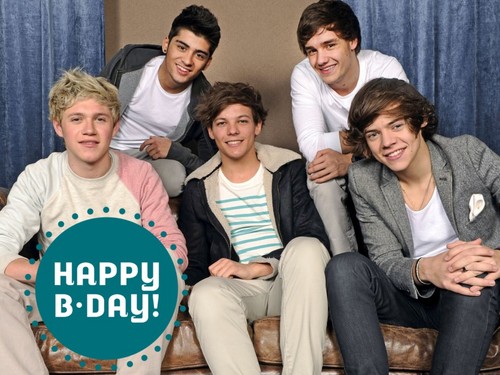 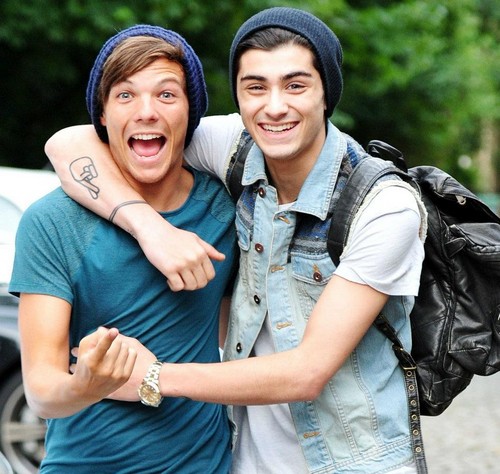 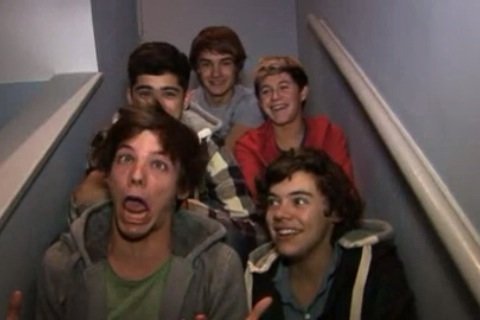 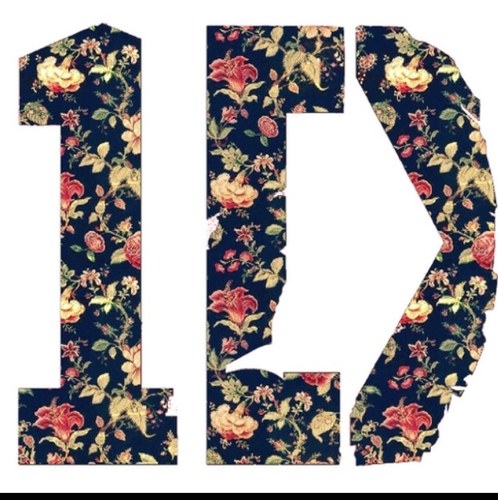 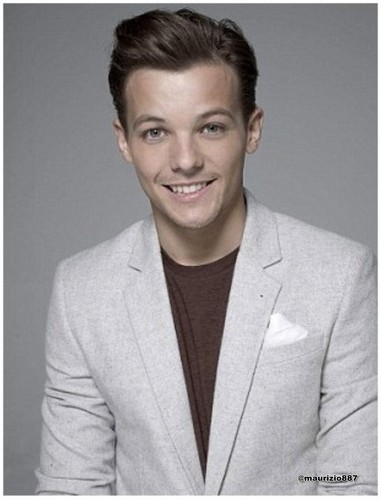 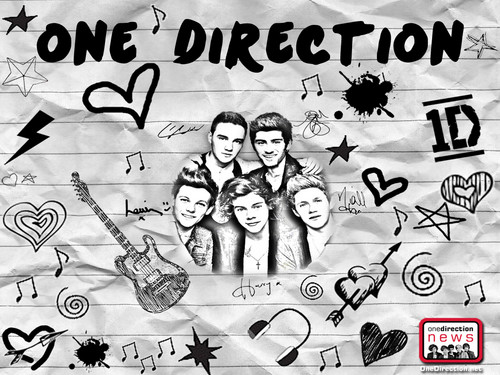 8
drawing of 1d
added by yolowithtacos
Source: my friend showed it to me 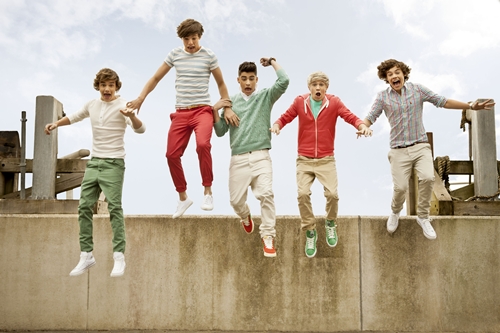 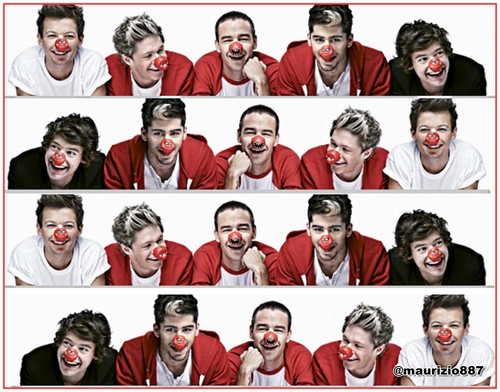