Dead Men tell no Tales: Aokiji vs Akainu [1/3]
posted by Cryogenic
Whitebeard's death, the end of an era. The tides of the New World began to change into something even more chaotic than it already was. The new generation of pirates. They should have been fresh meat for the veterans that inhabited the second half of the grand line, but things aren't always this black and white. The New World began to crumble at the hands of these young pirates and the newly born Yonko, Blackbeard. But beyond all this was an even more pressing issue. Sengoku, the marine Fleet Admiral, resigned from his position. Who would take his place, well that was still to be decided. Aokiji, the Blue Pheasant, was personally recommended by Sengoku to be his replacement; but the higher-ups had different plans. They needed someone tougher, more ruthless, someone who would instill fear into the hearts of anyone who challenged their authority. Yes, the man who personally executed the son of the late Pirate King, Gol D. Roger. Akainu, the Red Dog, a man among men. Surely he would fit this position perfectly. This decision ripped the marine hq in two. Both parties had a strong influence and none of them seemed to hold any advantage. So to settle it once and for all Akainu challenged Aokiji. The winner would be the Fleet Admiral no questions asked. Their battleground, the now dead island of Punk Hazard. This is the untold story of that battle.

"Hmph... I never expected you to accept this so easily Kuzan. I thought you'd be too lazy and give up the position as soon as I mentioned a fight." Akainu's face was ever unchanging; even in the presence of a fellow Admiral and 'friend' he still held a menacing scowl on his face.

"Fighting you is a pain in the ass but... I would've felt worse if I just let you take it. I may not look like it, but I'm willing to work hard to make sure that man's will moves forward." Aokiji's words were spoken as lazily as ever, but even with such a sluggish tone a sense of determination could be felt. It was clear that in that moment he was being serious.

"That man," Akainu's expression changed slightly to one of pity "you mean Garp? Don't bring up meaningless names around me."

"Argh... don't talk about him like that. That man, along with Sengoku; those two, will always be the greatest Marines who ever served. So you better not mock him again." Anger something Aokiji rarely expressed, emanated from him.

"I'll say whatever I want about him. He was weak, and weak men can never be called great."

"Then what would you have done? That kid Ace, he was Gold Roger's son and Garp took him in without telling anyone. Not only that but even under his watch that kid became a pirate and served under Whitebeard. If Garp wasn't weak he would have known better and killed that child before he could have caused any trouble."

His words were cruel, but even so, Akainu was right in his own way. If Garp had not taken in Ace and instead reported it to the higher-ups then the entire war with Whitebeard would not have happened. But still...

"That doesn't make him weak. It makes him something you'd never be Sakazuki. No matter how strong you are and will become, no matter how much authority you hold. You'll never be... human."

"Then what? Would you have made the same decision he did?"

"Maybe. But if there's one thing I'm sure of right now, is that I can't serve under you."

"Well I've said just about all I've had to say. So I guess we should just settle this then."

"Fine by me but don't beg for your life when this is all done." 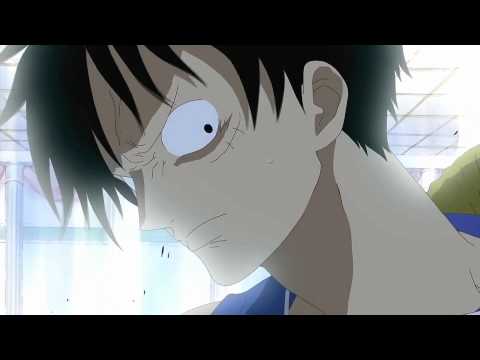 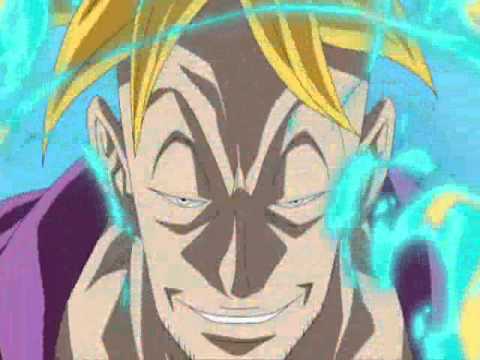 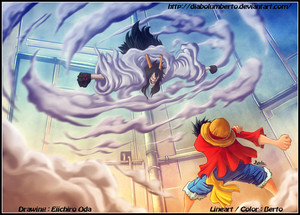 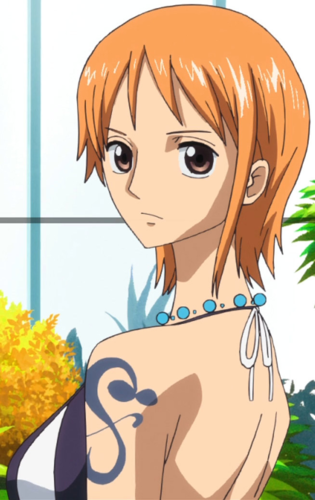 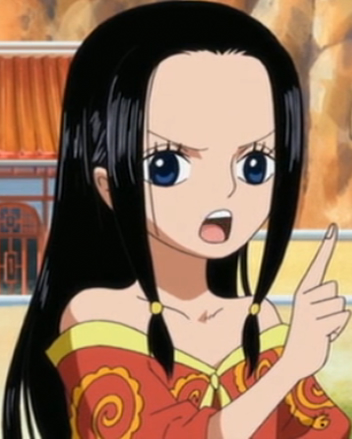 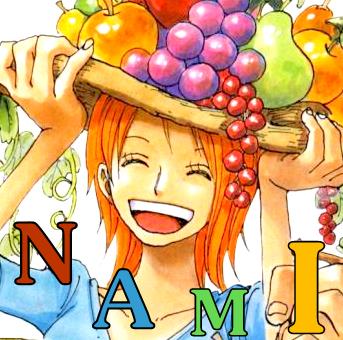 1
nami
added by almazzz
Source: i do not own this photo 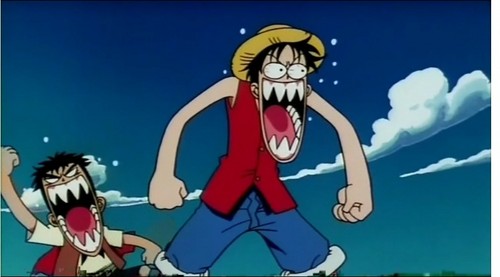 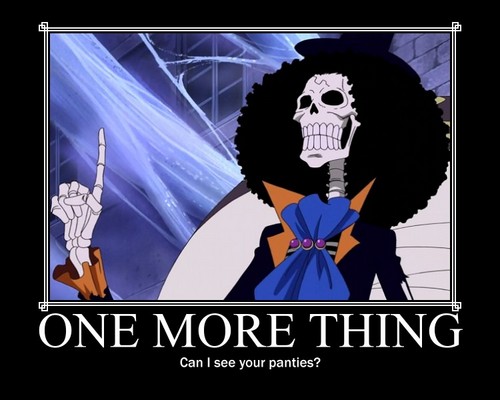 1
One More Thing
added by Hollowzo 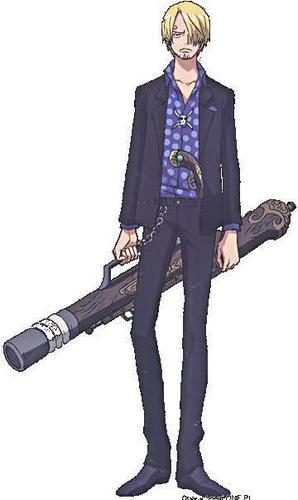 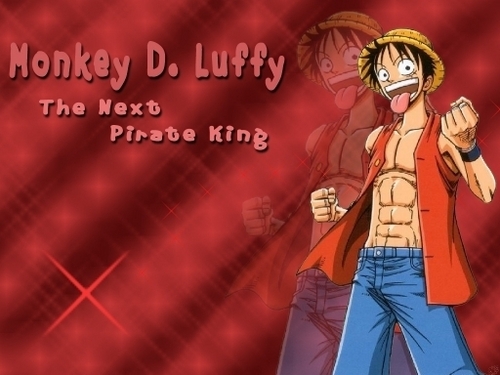 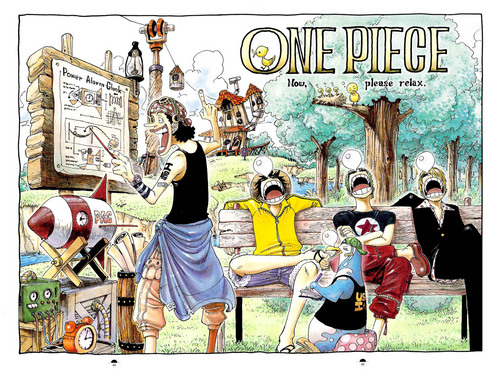 One Piece
added by Fitch 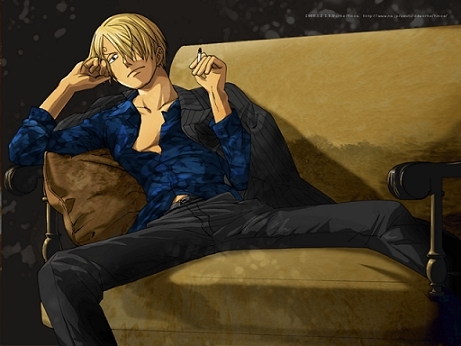 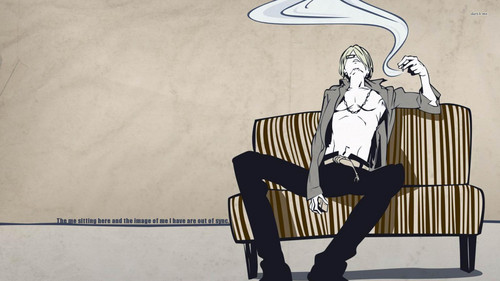 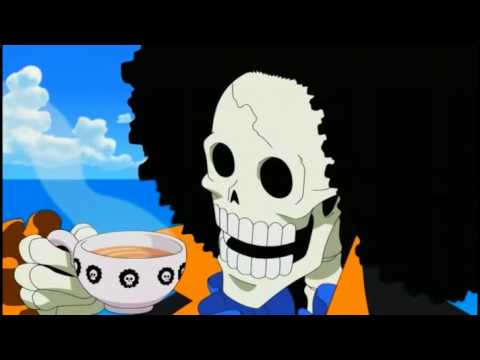