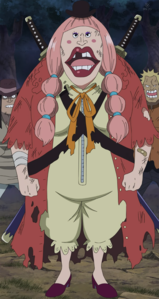 The theory that Lola is Big Mom's daughter has been around for a long freaking time. As soon as Lola said that she had a Mom who was a pirate in the new world, it seemed that everyone automatically jumped to the conclusion that her mom must be the most powerful woman in the ocean: Big Mom.

I thought that the idea was plausible from the beginning, there are certainly similar characteristics between the two that are undeniable.

They are both women of a rather large stature with rather large heads. They also have a similar face structure. While Big Mom's are obviously much bigger and much more pronounced, they have similar noses, eyes, cheekbones and, most importantly, lips.

One of the most defining features of the Big Mom Jolly Roger is the large lips the skull has. Big Mom has big lips, as would her daughter (or, her 35 daughters, with this many daughters, the chances of Lola being just one of them sky-rockets). Not to mention that her only confirmed daughter, Pudding (who although looking absolutely nothing like her mother) has noticeable larger than average lips.

However, there is an even firmer proof than all of this, which was provided in chapter 825 (the newest chapter). There is a woman on Big Mom's ship who seems to have considerable authority there who looks literally EXACTLY like Lola.

It has already been confirmed that this is not actually Lola (although after Oda Sensai 'confirmed' that Sabo was definitely dead, we can't really take his word on things), but there are some differences between the two. This therefore leads me to the conclusion that they are sisters.

With this assumption in mind, I now want you to consider the fact that this new woman was on Big Mom's ship in a considerable amount of authority. She also has all of the same similarities to Big Mom as Lola does (the size, head, eyes, nose, cheekbones, and lips). There's a pretty good chance that this woman is one of Big Mom's 35 daughters.

With this many daughters, the chance that there would be a woman who looks so much like her and is on her ship and ISN'T her daughter is what would be unlikely.

You probably get where I'm going with this, but I've got to say it anyway: If this woman is Big mom's daughter and Lola is her sister, that would also make Lola Big Mom's daughter. (and it would make both of them sisters of Pudding and Sanji's potential sister's-in-law).

Please comment below and let me know what you think. 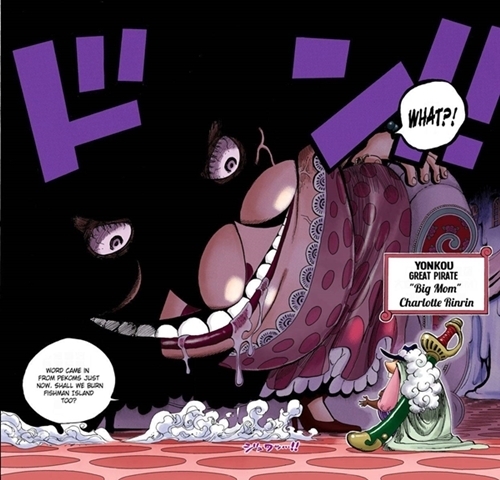 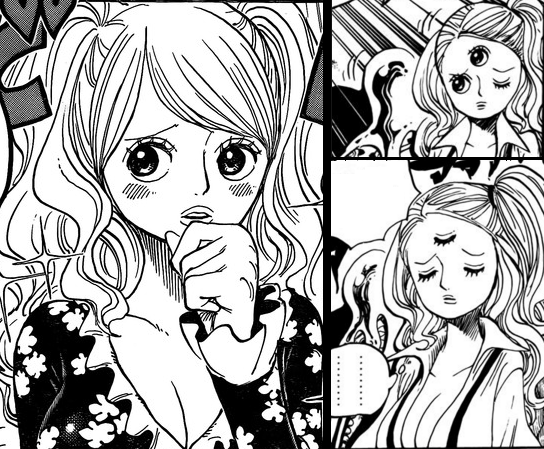 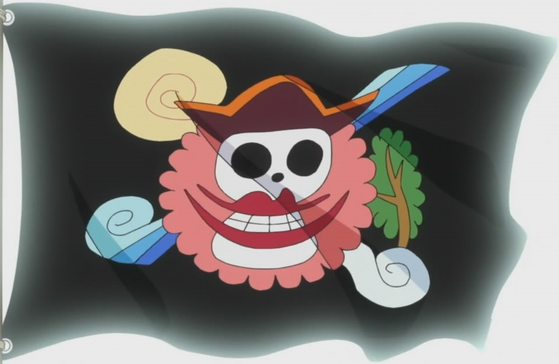 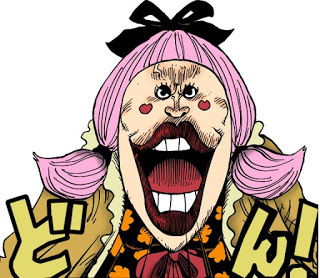 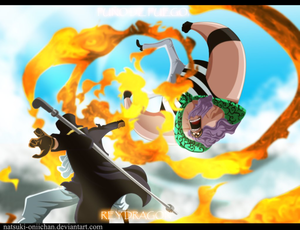 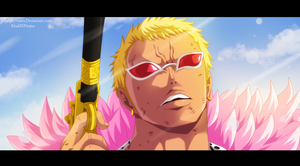 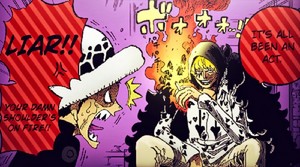 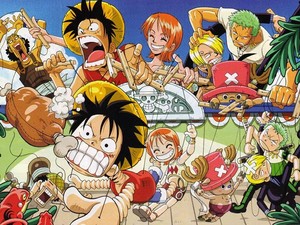 ººoNe PiEcEºº
added by RAICAL 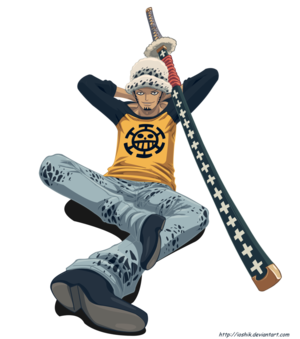 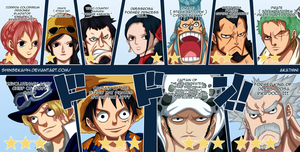 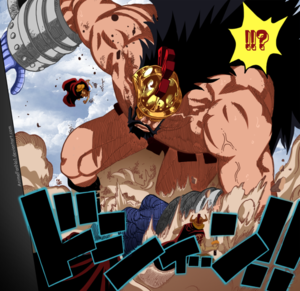 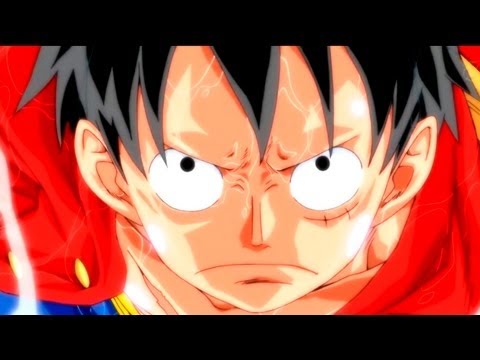 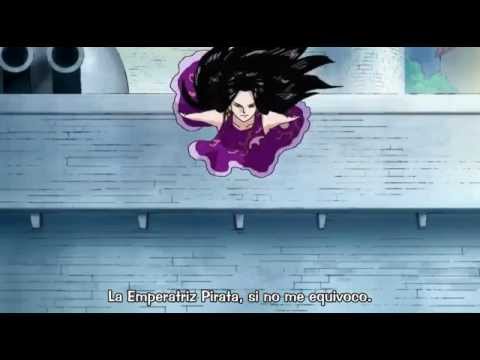 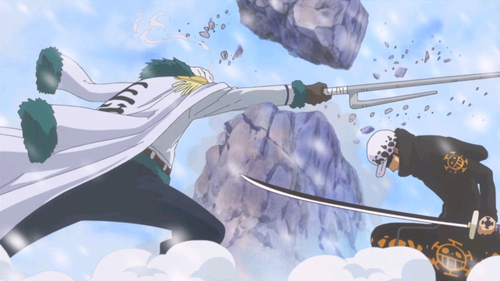 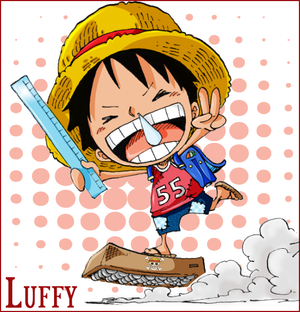 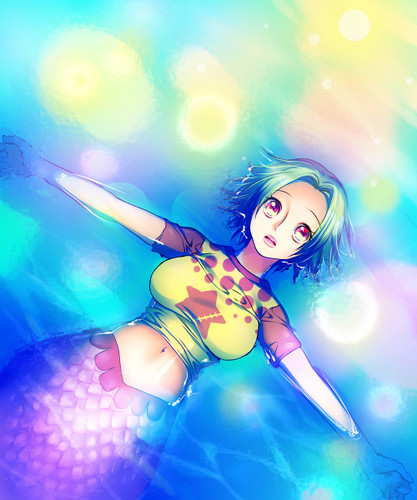