1
"Every song ends, is that any reason not to enjoy the music?"
posted by delenadarti 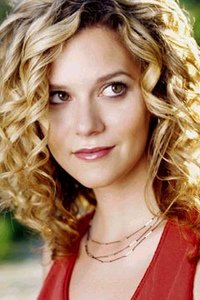 In less than 1 day to the end of what was once my favorite show, many feelings invade me. Obviously sadness being what most stands out, the fact of seeing one of the best programs I have ever seen on television leave to never return is heartbreaking, One Tree Hill lived with me for almost 8 years of my life and I think that all the fans will agree with me that when you see a series for so long, especially one as deep as this, from one moment to another it passes from being just a television script to become a part of you.

I was only 9 years old when I came across this wonderful story and although i was still little, and I hated that my uncles forced me to watch programs with subtitles, there was something about this one that was attracting, that thing was more of a somebody: Peyton Sawyer who with her art, rebellion and passion for music transformed my view of a world full of stereotypes and most importantly, made me feel identified. It was through her that the relationship between OTH and I began, of course there were moments of confusion when Lucas would not let Brooke in, anger when Nathan was so close to greatness only to have a fight to take it away, we even took a break when Peyton cried and cried over Luke in season 5, but I, being the masochistic that I am, had to go back and continue to join these characters on the journey to achieving their dreams.

But obviously everything can not be rosy right? With the departure of One Tree Hill i start to feel some anger about the things we could not see, the things that weren’t explained better and some way for daring to continue without 2 of the main characters, and although I have learned to watch the show and to love Brooke Davis so much that she's become one of my favorite tv characters, i’ll always hold that grudge against the producers for not daring to say goodbye at the perfect time, as was the end of the sixth season.

I know I will mourn and a cloud of nostalgia will hang over me for some time, but somehow, i do not feel I have the right to be sad, because OTH gave me laughter, tears, excitement and most importantly, gave me know the most epic love story of all, Lucas and Peyton’s, who will always be my favorite couple no matter how many Chucks and Blairs or Damons and Elenas come later. Love, friendship, amazing quotes and spectacular music is what One Tree Hill has meant to me, so instead of fade away and frown that has come to an end, i’ll just sheds a few tears of joy because it existed and I was there every step of the way. 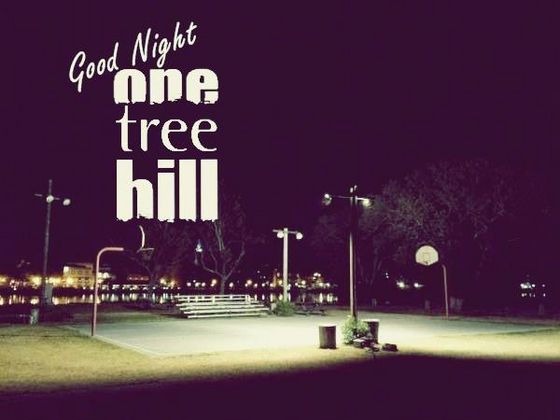 Image by "Please bring back Lucas and Peyton"
clairemig22 likes this
Laurencia7 brilliant love the quote, we will all miss the show if for one reason or another. Most of took a piece of it with us everywhere.
4
Echoes, Silence, Patience & Grace
posted by AdaLove
I watched ONE TREE HILL,season 5,episode #13,
`Echoes, Silence, Patience & Grace`.And I found it just EPIC!I mean,great quotes,great meanings!It was such a great episode!

SO here some of the quotes!


`My mom used to sing to me, I don’t think I’ve ever really told anybody that before. It was like out little secret, but every night, she’d come in and she’d tuck me in and she’d sing me something like lullabies or album rock stuff. And then, I don’t know, after she was gone, I remember lying in bed for the first time and just feeling silence, you know? And then realizing that for the...
continue reading... 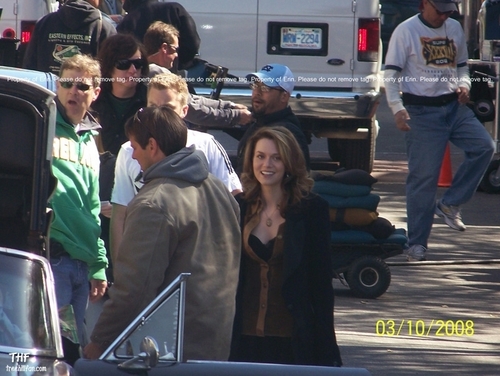 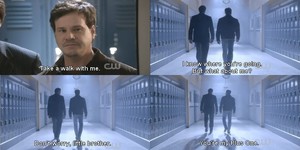 7
Luke and Nate- hot in here
added by jennifer_02
video 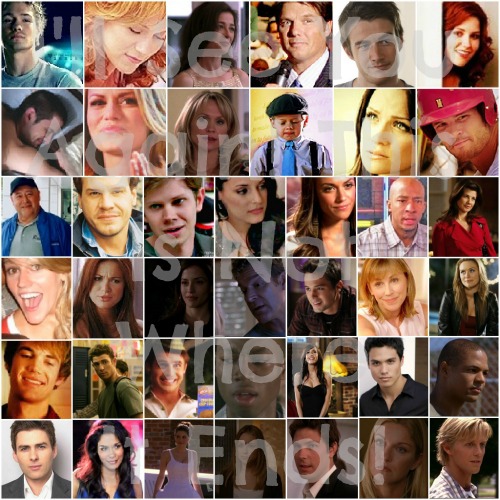 1
I'll See You Again, This Is Not Where It Ends!
added by Albiee
Source: Albiee 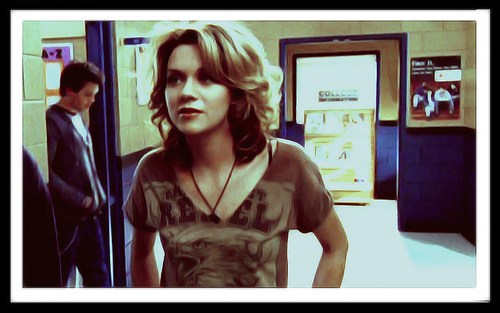 4
oth
added by Olivine
Source: me

4
Art WOrk OtH
added by leytonlove14307
Source: made these myself 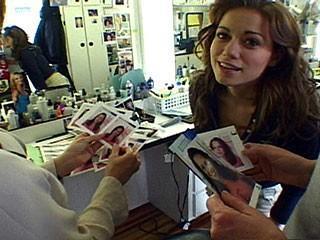 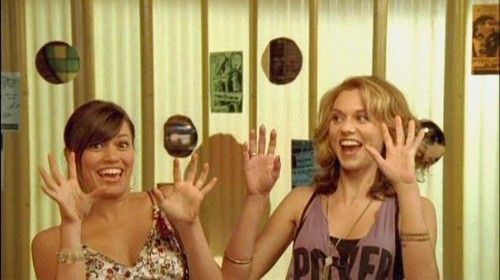