-I read a poem once, about a girl who had a crush on a guy that died. She imagined him up in Heaven with all the beautiful angels. And she was jealous. Ellie is gone. I imagine her with the badass angels now, hanging out with them in their black leather jackets, causing trouble. But I'm not jealous. I just miss her.

-People are going to disappoint you, I get that, I kind of expect that but, what happens if one day you wake-up and realize you are the disappointment

-First they put away the dealers, then they put away the prostitutes, then they shooed away the bums, and beat and bashed the queers. Turned away asylum seekers, fed us suspicions and fears. We didn't raise our voice, we didn't make a fuss. It's funny, there was no one left to notice when they came for us

-It's not gonna matter anyway, whether i stay or i go because, I'm gonna love you forever, Lucas Scott.

-Life's too short-- too short to live it as a bad person.

-What difference does it make if you get with the popular guy or go to the right parties, or you know the moves to some moronic cheer to do at some lame-ass game, which I could care less about! Because at the end of the day none of it matters!

-You know what, you can’t see it, but underneath my sunglasses, I’m rolling my eyes.

-i want to draw something that means something to someone. Like when you gosee a really great band live for the first time and no one is saying it but everyone's thinking it. I want to draw that feeling, but I can't.

-your always saving me

-Why do relationships have to be so hard?
......'cause the only thing harder is being alone

-You have one chance, one life and what you do with it is up to you.

-Believe in the best of people

-My whole world’s being ripped away from me. So is Jake’s… and yours… and all I can do is sit here and watch it happen.

-You know that feeling you get on a Sunday? When you just have the whole day to yourself, and it's been great, but then you remember you have to go to school the next day, and it ruins the whole rest of the night. I have to go home tomorrow, and I just have that feeling. It's like Sunday night.

-people always leave..
but sometimes.. they come back

-when you stop fighting, you stop living. so.. find your fight. then fight like hell 'til your battle has won.

-If you’re young and you’re watching this, you guys know what you’re up against. Especially if you’re a girl. It’s sex, right? And even fifty years from now, I’m guessing it’s a still a really big deal. It’s awkward and threatening. And thrilling. But, in a way, it’s like sex is the easy part. Giving your heart to somebody. that’s the scary part.

-It's not about what you say, its about what you do. You don't like the person you've become then do something about it, because no one's gonna do it for you

-You know I've got this theory, there are two kinds of people in the world. There are lyric people and music people. You know, the lyrics people tend to be analytical. You know, all about the meaning of the song. They're the ones you see with the CD insert out like 5 minutes after buying it, pouring over the lyrics, interpreting the hell out of everything. Um, then there’s the music people, like Brooke. Who could care less for the lyrics as long as its just got like a good beat and you could dance to it. I don’t know, sometimes it might be easier to be a music girl and not a lyric girl. But since I’m not, let me just say this. Sometimes things find you when you need them to find you, I believe that. And for me its usually song lyrics.

-Imagine a future moment in your life where all your dreams come true. You know, it's the greatest moment of your life and you get to experience it with one person. Who's standing next to you?

-why does the garbage man always forget the white trash

-Replaying the shot you missed. The shot that ended our season. The shot you probably, what, made a 1,000 times?

-My pen is the barrel of a gun. Remind me which side you should be on

-This has been one of the worst years of my life, and I needed my best friend more then ever, but you cut me out because I was honest with you! And you were never ever honest with me!

-People are going to disappoint you. I get that, I kinda expect that. But, I don't know what if you wake up one day and realize you're the disappointment?

-Yes, there are things about my life that I would miss, but I'd miss you more

-It's been a tough year for hearts

-The reporters, and the psychologists, and the analysts, and the
so-called experts, and they're gonna try to make sense of this. But they're not gonna be able to. And even if we do make it out of here, we're always gonna carry it with us, it's never gonna be the same.

P-Sawyer♥
Brittanyandkurt, HARMONYforever and 7 others like this
Vivaro I'm a complete fan of Brooke Davis and I hated Peyton for a lot of things she did to her (Lucas much more of course), but I still like Peyton and she's got some really GREAT Quotes!
PoooBoo ^ yeah, I'm Brucas/team brooke all the way but I still love P-Sawyer. Her best seasons were 1, 2 and the first half of season 3 {before 3.16} She probably has the best quotes out of all the girls, maybe even out of everyone! xD 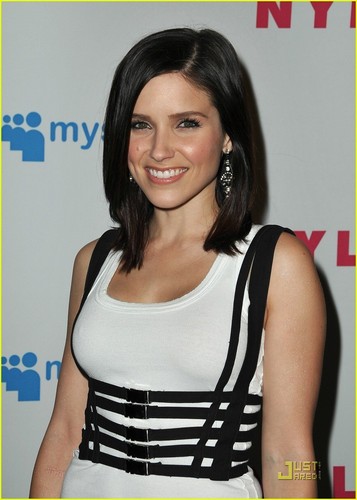 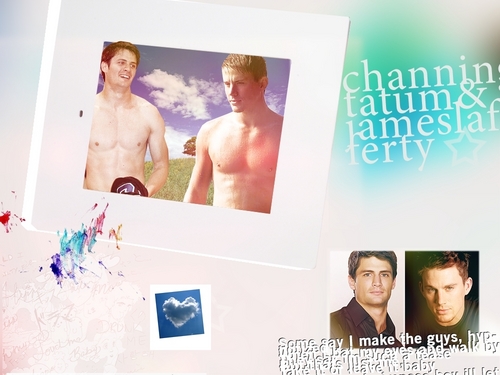 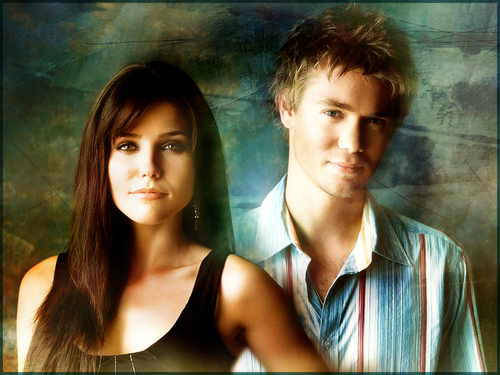 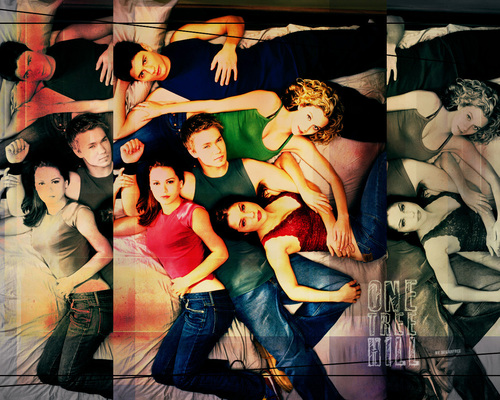 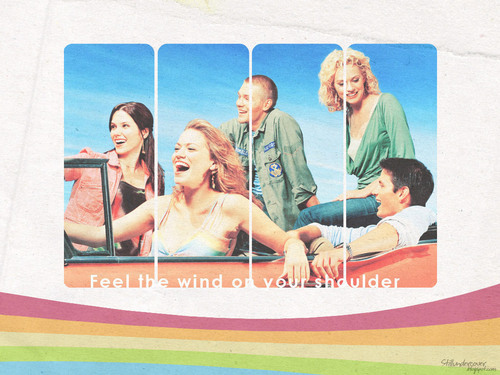 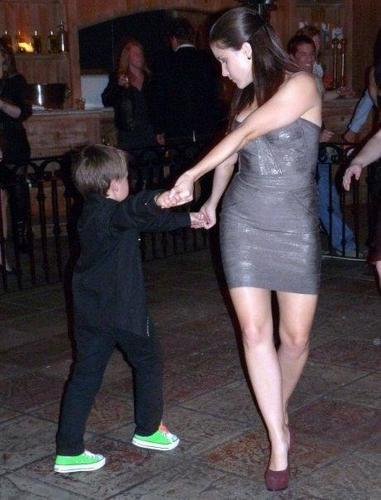 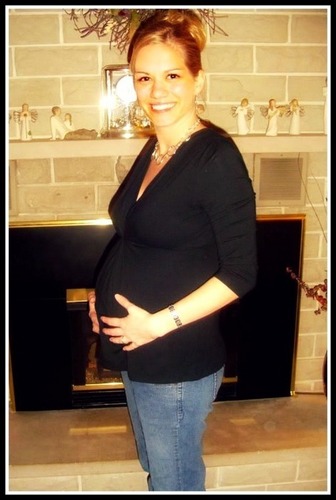 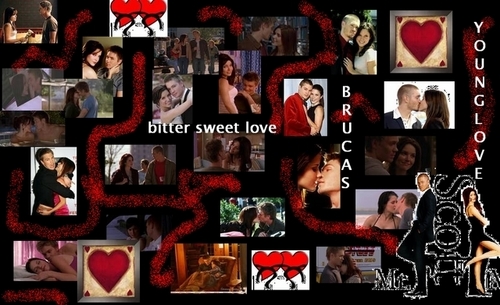 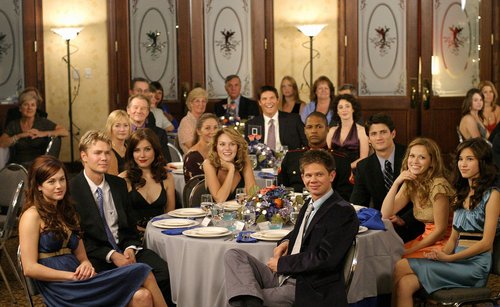 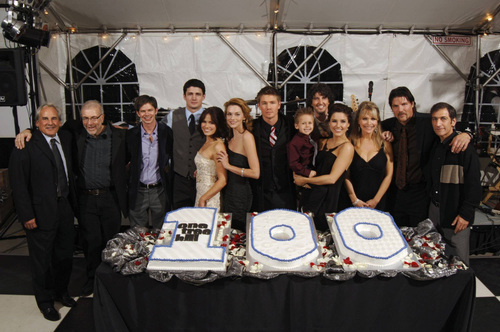 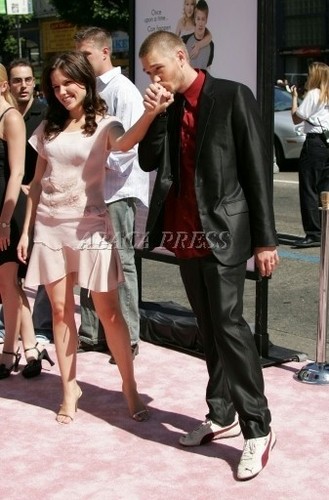 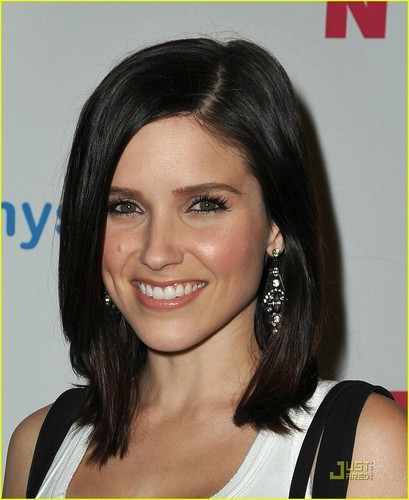 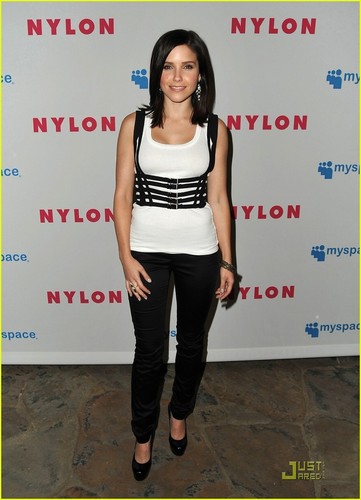 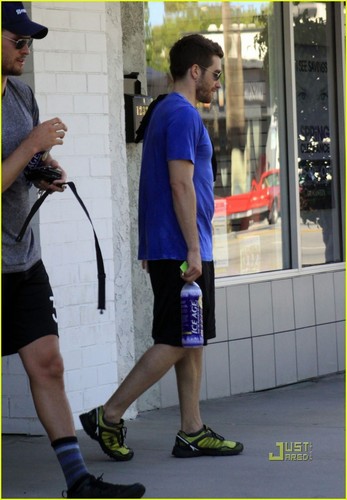 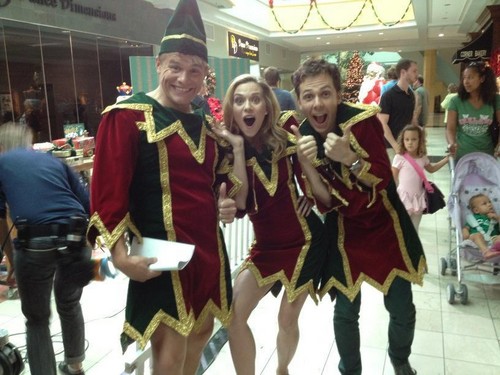 1
Hilarie Burton On Set Of Naughty or Nice
added by peytonsawyer009
Source: twitter

6
Angels And Airwaves - One Tree Hill
added by gogirl91
video