Nicholas Lyndhurst is my favourite.
posted by schumigirl1956 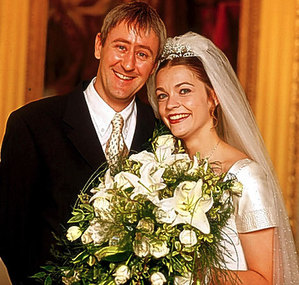 I just love Only Fools and Horses, and the song at the beginning, i like Nicholas Lyndhurst as Rodney in the programmes, i have also seen him in Carla Lanes comedy called Butterflies co starring Wendy Craig. and his theatre productions like The Dresser that also was good. and of course other successful programmes like Goodnight Sweetheart and The Prince and The Pauper.I would just like to see and meet him one day, he has a beautiful wife in real life and thanks to her Nicholas over come his timid shyness he onced had before appearing in front of the cameras has theatre can hide your feelings. she has helped him a great deal.He plays a great roles on television and theatre. 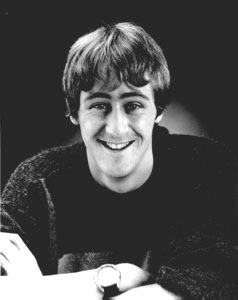 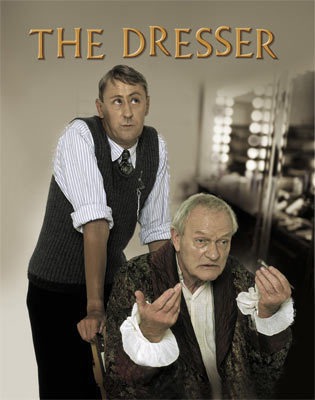 3
Only Fools And Horses (L):)
posted by laurawoods 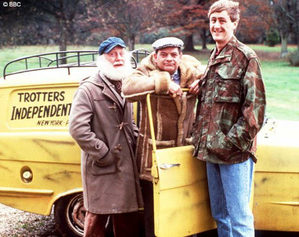 What an amazing programme this is :P .. I absolutely love it and i no a lot of other people do to :) .. Ive got every episode on DVD and ive watched dem all at least 10 times each :P .. It is definatly one of the most well loved programmes that was on television :P .. I just wished there was more new episodes coz tht wud be great =] .. one of me favourite episodes was the Mother Natures Son episode with the Peckham Spring Lmaoo .. Ive neva laffed as much as when i watch these programmes :) I still laugh now and ive watched dem all loadz of times and it has me in stitches :P .. i like da bit were Rodney confronts Trigger bout him callin him Dave lmaoo soo funny :D .. Well i absolutely love dis programme and I love all the actors that star in the programme :D .. If your an Only Fools and Horses fan .. Add me as your fan :) .. Lauraa x 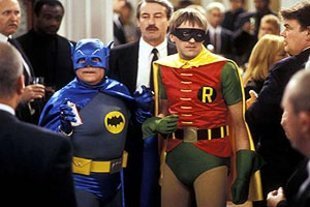 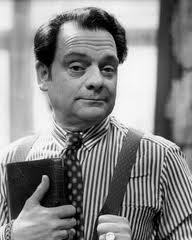 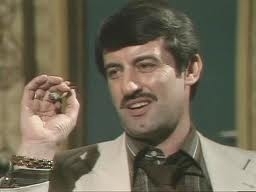 i am rich
only fools wunt want it
posted by rosse09
i currently have for sale series 1-7 of only fools and horses signed by del boy himself!!! he was in my area filming frost and i asked him to sign it 4 me. my email is rosse08@hotmail.co.uk if any1 would like to know more about it. this is a 1 off offer and i wasnt even sure to sell it im more curious as to wot it would be worth to sum1. Obviously del boy was the number1 character outta the programme and gettin hold of rodney to sign it lol ant been easy, but wot can i say im happy wiv just del boy signing it
More Cards
1234567891011