1
OHSHC Character Bios: Mori
posted by smileyAqua
Takashi "Mori" Morinozuka
Takashi Morinozuka (銛之塚 崇 Morinozuka Takashi?), usually called Mori (モリ?), is a third year student at Ouran Academy. He was born on May 5, Children's/Boys' Day, and is 17 years old at the beginning of the series.[3] The manga artist felt Children's Day a bit of a mismatch, but she later found Boys' Day to be quite fitting.[15]
Mori is depicted as tall, quiet and somewhat intimidating, but he is very protective of Honey, whom he calls by his first name, Mitsukuni. This was seen in the anime and manga when Honey had a toothache (anime: episode 12, manga: chapter 14). Mori blamed himself for not reminding Honey to brush his teeth and restricted his cousin from eating candy until he had a filling for his cavity. Honey ended up judo-throwing Mori to the floor in a fit of anger, but they made up soon afterwards. The Morinozuka family had protected and served the Haninozuka family for many generations. As the two families were joined by marriage two generations back, they became related to each other, thus breaking the master-servant tradition. Nevertheless, Mori still faithfully protects Honey and is always by his side, attending to his wishes and watching out for him. His protective personality extends to his classmates and the Host Club members, earning him a level of respect. He is also protective of Haruhi, as shown in episode 7, of whom he thinks in a very kind, brotherly way. Although, as a host, he is considered the wild type (changed to the strong, silent type in the English anime dub), he normally does not try to woo girls. The girls like how he cares for Honey and shyer customers are attracted to his tall physique and taciturn personality. In the manga, he has an outgoing little brother, Satoshi Morinozuka, who does not appear in the anime.
Mori's hobbies include kendo, of which he is the national champion. In the manga, he becomes uncharacteristically talkative and flirtatious when he is tired.[16] In the later chapters, he raises a chicken he names Piyo and takes in a stray tanuki. He is also depicted as having a natural ability to tame animals, as shown in a few later chapters in which he easily tame the 2 Doberman guard dogs in the Suoh residence and able to summon a flock of doves in the amusement park.
In chapter 72, he graduates from Ouran, deciding to study Theory and Philosophy of Law (or Jurisprudence). Although he is leaving for the university section, Honey and Mori state that they will visit the Host Club often. He continues to maintain a close relationship with the host club members even in the future, especially with Tamaki and Haruhi, being the first to congratulate them when they had their children and even visiting them often. The author stated that despite he has the quality of an old-fashioned, cool-looking Japanese man, Mori is, on the contrary, very loving and devoted to his future wife and children.
NagisaFurukawa- likes this 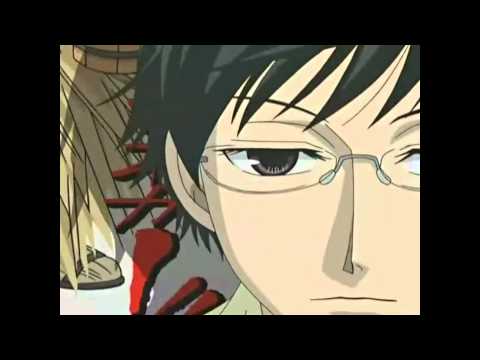 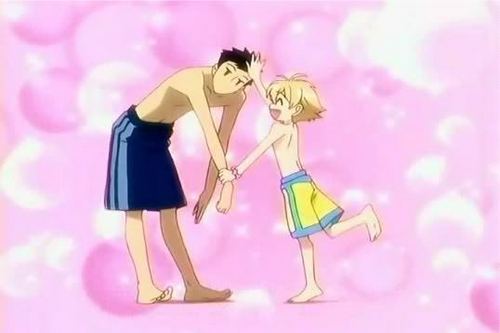 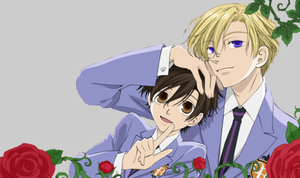 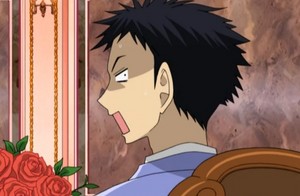 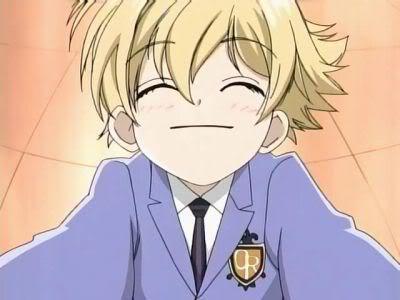 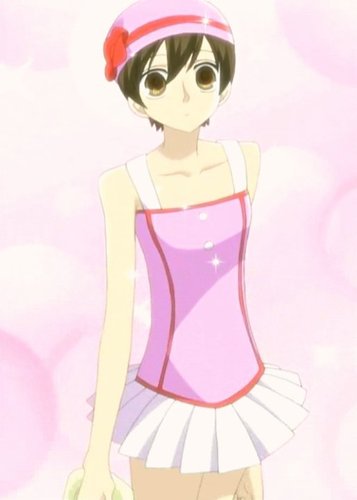 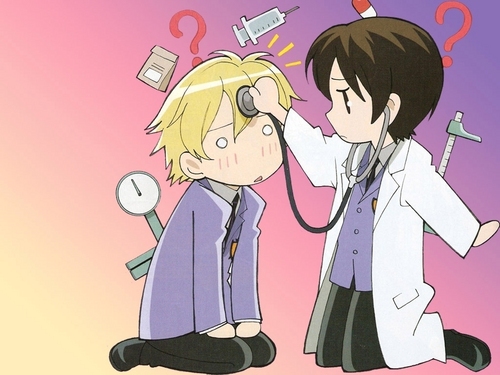 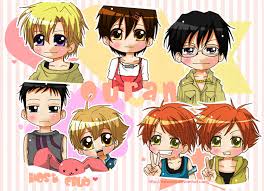 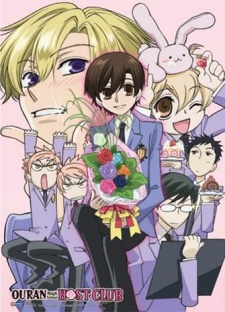 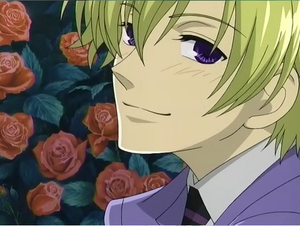 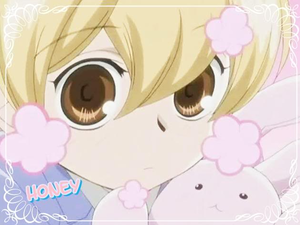 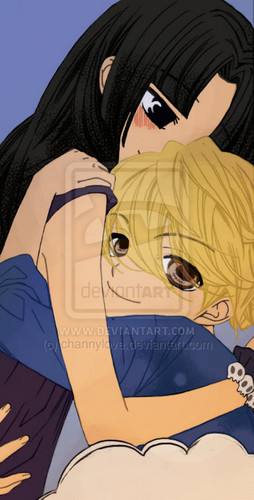 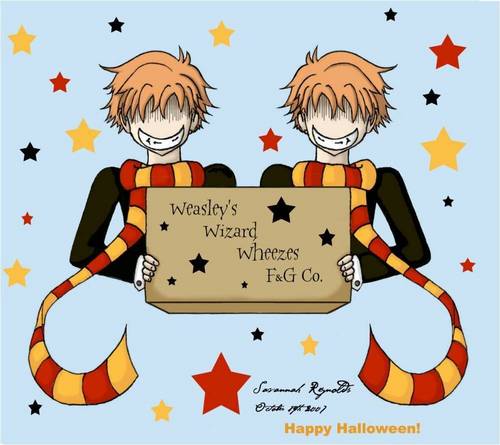 4
Hikaru and Kaoru are Fred and George!
added by Bananaaddict
Source: Deviantart. 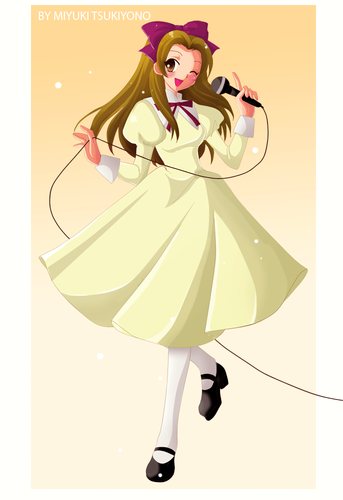 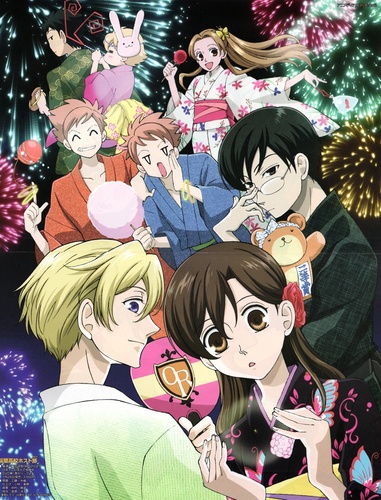