4
WHICH CLUB ARE YOU?
posted by zerorin 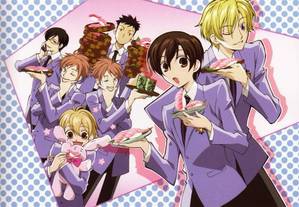 Let's take a look on the different clubs that the anime series OURAN HIGH SCHOOL HOST CLUB has.
Mind you though, they might "recruit" you as their member! So, shall we?

HOST CLUB
Led by:Suou Tamaki
Venue:Third music room
Members:
.SUOU TAMAKI
-imagines the next themes
.KYOYA OOTORI
-budgets and thinks of other ways to make the club more popular and bankable.
.HIKARU AND KAORU HITACHIIN
-does the particular errands
.HARUHI FUJIOKA
-does also other particular errands
.HANI-SENPAI AND MORI-SENPAI
-acts as sentinels for the club
Purpose:
Let's the female customers choose which host will entertain them.Specific themes such as traditional picnic grounds to tropical paradise are used to heighten their customers pleasure and interest


DARK MAGIC CLUB
Led by:Third year, Umehito Nekozawa
Members:
In the anime series, Nekozawa appears to be the only member of the club.
Purpose:
for people who likes dark and the occult

-Little is known about this club except that it had Hani-senpai as a captain back when he was still a sophomore.

-The group has gained super idol status at their own campus and they strongly implement female superiority thus they belittle the Ouran Host Club to the point that they recruit Haruhi to be one of them.
Compared to the Ouran's host club, the Zuka club has theatric performances, tea ceremonies and discussion groups. 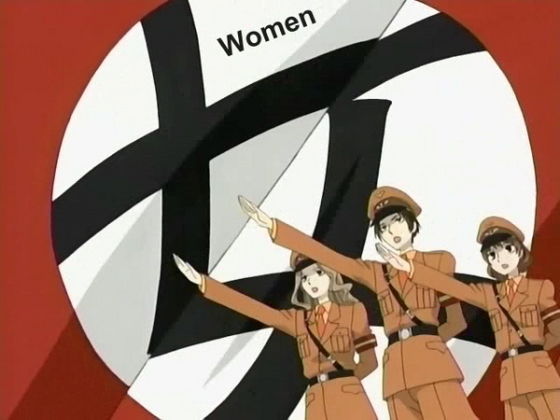 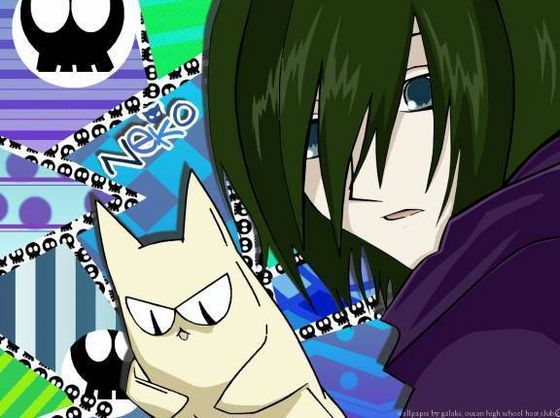 Mushii, mach14 and 2 others like this
haruhisohma I would want host club but I'm a girl... but my hair did catch on fire
nezzy Nekozawa isn't the only member of the Dark Magic club... Not in the anime *or* the manga... Have you seen episode 11? O_o; Though, I don't actually think any of them are *named* in the anime.. and in the manga, as far as I know, Reiko Kanazuki is the only one named.. But, still; it shows more than just Nekozawa in both. <_<;
animeX I want to be part of the Host Club, but knowing me I'll probably trip and break another vase then I will have to choice but to join because now i have also have to pay them back.
ally11 HOST CLUB 4EVER DOWN WITH ZUKA CLUB I have feelings for dark club
kaoru1hikaru That's his maid and body garda I'm bad at spelling

9
Kyoya and the Twins
added by bouncybunny3 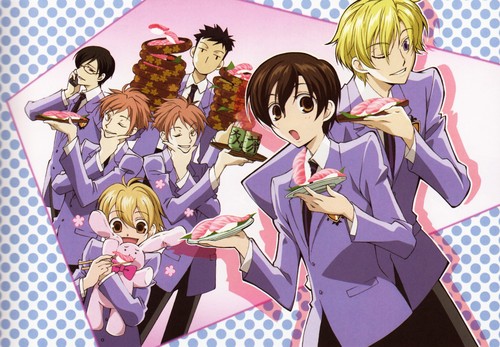 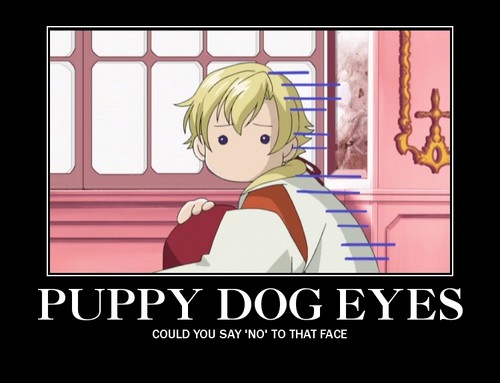 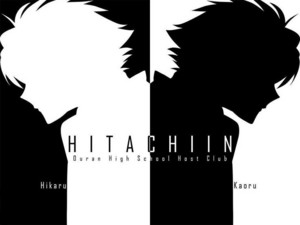 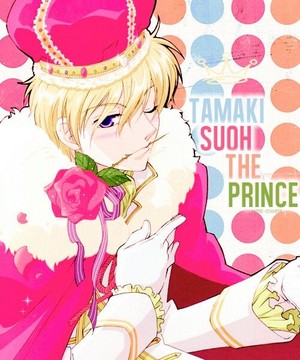 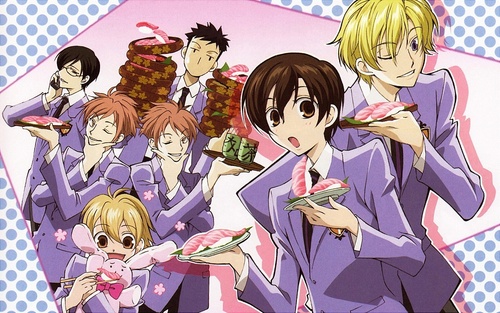 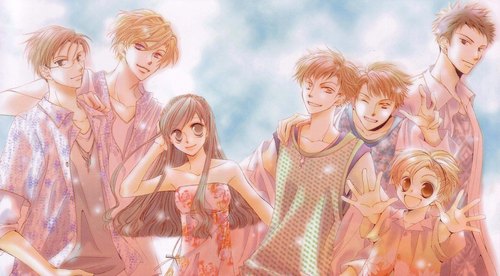 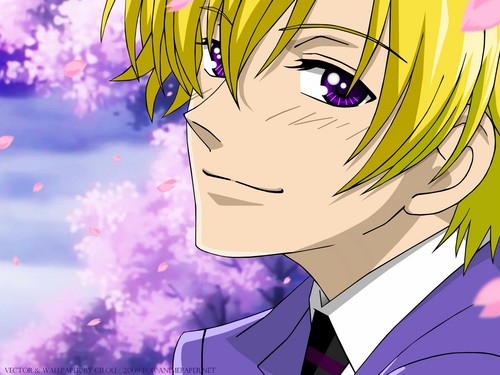 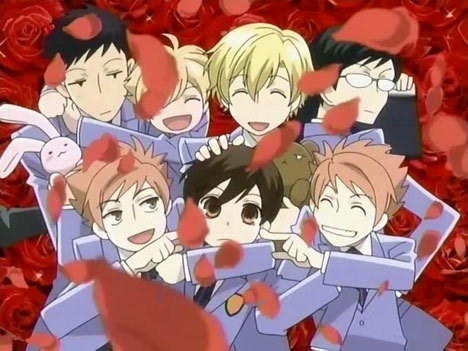 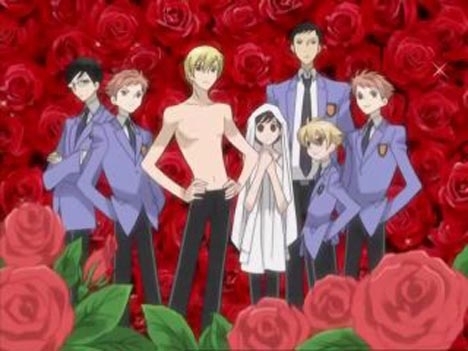 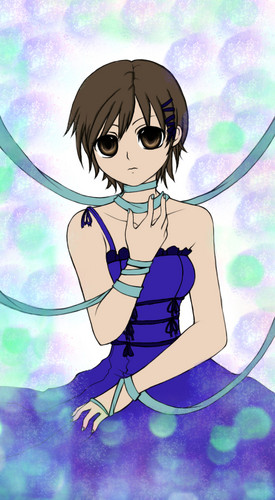 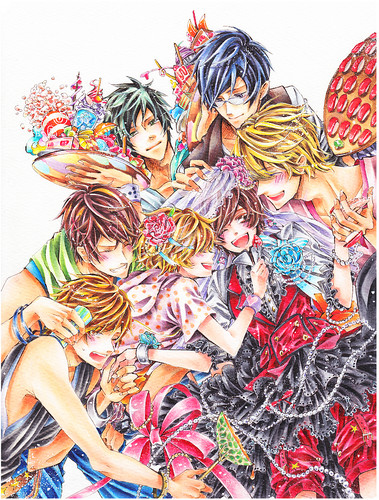 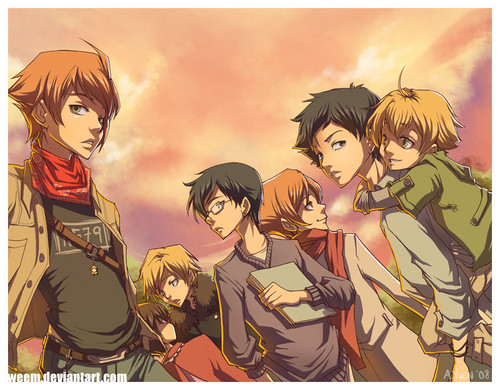 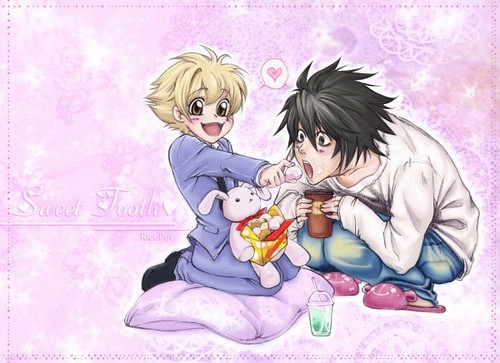 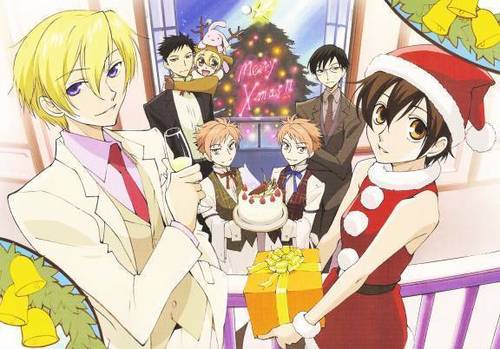 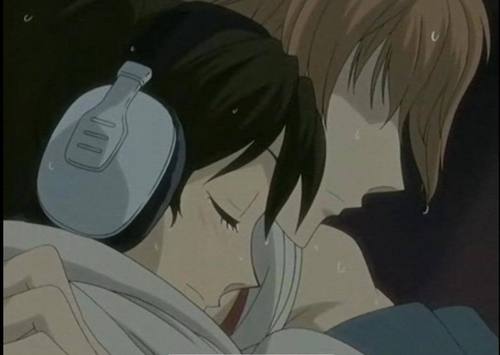