YAY!!!!! I'm sorry, that was WAY too long but there was a lot to explain why the Hosts were doing what they're doing and also, I'm just so happy that Tamaki FINALLY realized he loves her! lol Kick butt Tama-Chan!
rosebud143, goddessoflife and 2 others like this
Lunatic I love the chapter. When I first saw the untranslated scans, I had no idea what was going on, but then yesterday onemanga uploaded the translated scans and I was reading them within an hour of when they were uploaded. ^^ I'm glad Tamaki is figuring the situation out instead of being a complete idiot.
shortynme LOL I know I couldn't wait for them to be posted either. It was nice :) I can't wait for Tamaki to talk to Haruhi about it though. For crying out loud, screw Hikaru's feelings! lol jk.
Lunatic Tamaki talking with Hikaru will certainly be an awkward conversation. I'm totally looking forward to it, though.
shortynme lol I can't wait! I'm don't even have a clue on how it MIGHT happen! lol
Lunatic Neither do I, not that I generally get spoilers though. I can't wait. This should be interesting. 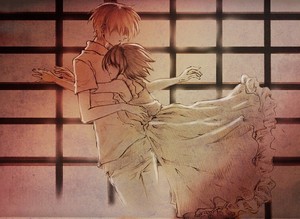 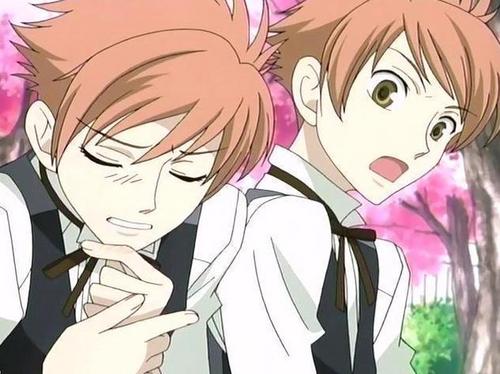 2
Hikaru and Kaoru
added by pumpkinqueen 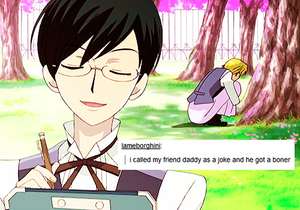 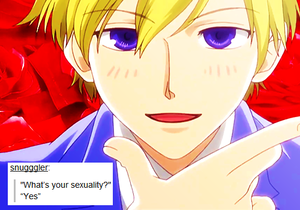 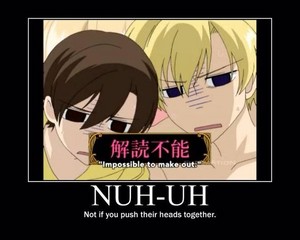 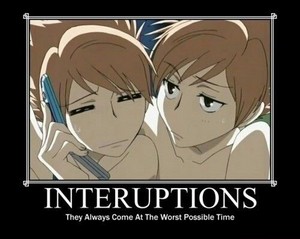 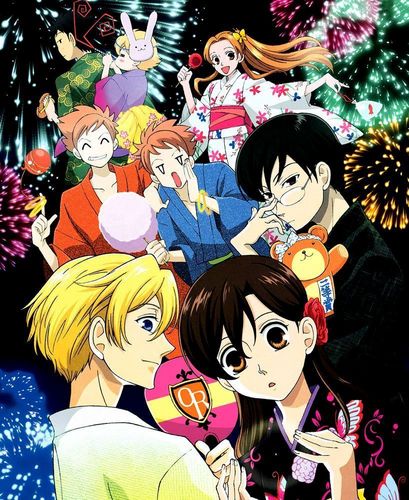 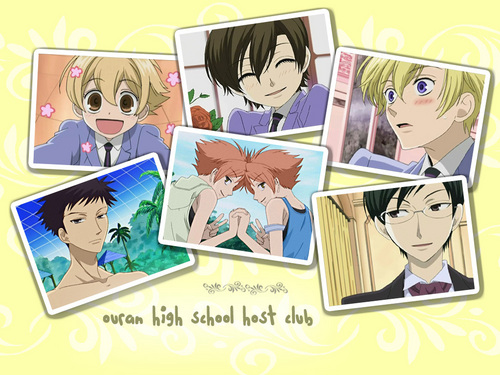 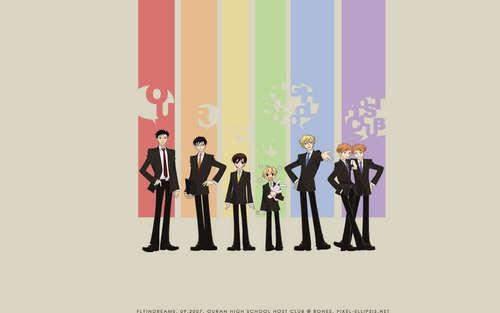 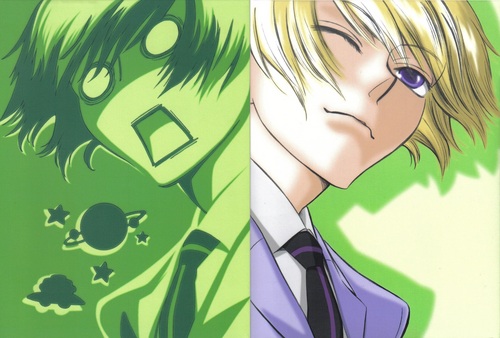 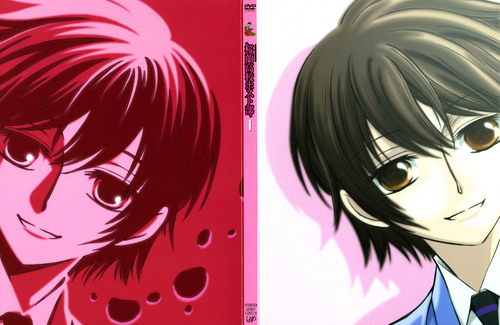 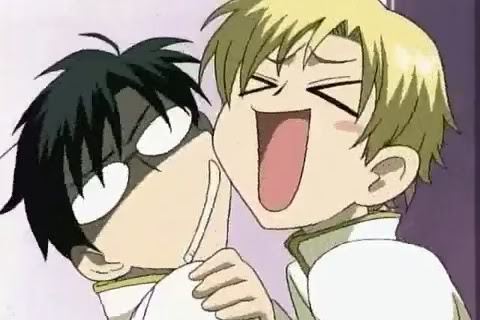 Haruhi went about the school in a daze. The thunder was so scary last night! And she couldn’t believe she jumped into Tamaki’s arms. How on earth did that happen? She wouldn’t have been worried if it wasn’t for the fact that it felt good. Then she remembered something. It was Tamaki flirting for her. She remembered how he asked if she fell for him yet.
“Haru-chan,” called a familiar playful voice. “Hurry up before we are late for the club, okay?”
Honey smiled. It was so sweet that...
continue reading... 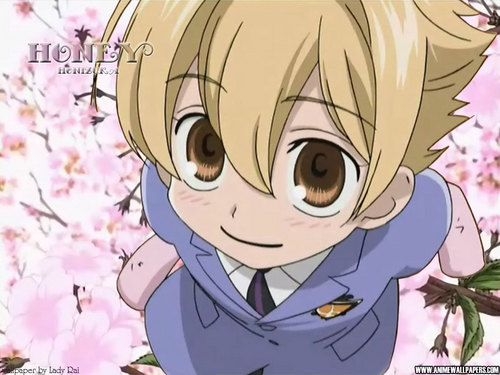 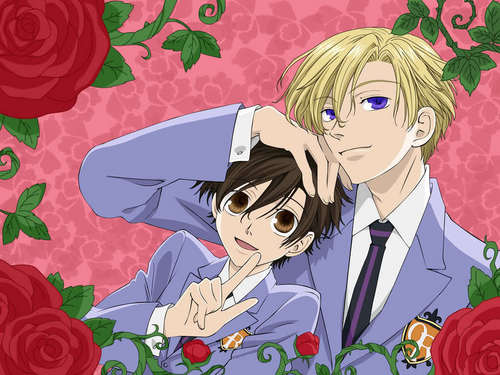