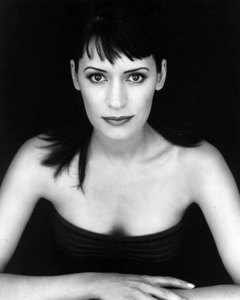 Paget grew up in Massachusetts and attended a New England boarding school where her parents were teachers. Went to Parsons School of Design in New York for one year.

She appeared in the short-lived comedy series Andy Richter Controls The Universe and is also known for playing Special Agent Emily Prentiss on the CBS crime drama Criminal Minds.

Paget first came to prominent attention in her recurring role as Kathy, Joey's girlfriend (and later Chandler's) in the fourth season of Friends. Paget also had a short-lived Bay Area talk show. She appeared in Andy Richter Controls The Universe and as Beth Huffstodt in the Showtime series Huff, which aired from 2004-2006.

In film, Paget Brewster played Ms. Indestructible, the female lead in James Gunn's low-budget superhero comedy The Specials (2000), opposite Thomas Haden Church and Rob Lowe. She also played Amy Pierson, a calculus teacher afraid of the water, in the independent film The Big Bad Swim that premiered at the 2006 Tribeca Film Festival.

In 2005, Paget began voice work as a recurring character on the animated series Harvey Birdman, Attorney at Law as Judy Sebben/Birdgirl.

On the March 30, 2006 episode of Late Night with Conan O'Brien, Brewster revealed that she had recently received a handwritten note indicating Hugh Hefner would like her to pose for Playboy. She seriously considered the offer but eventually turned it down for career reasons, even though her parents gave her their blessing and she said that she admired Playboy more than magazines such as Maxim and FHM. She has, however, photographed spreads of other models for Suicide Girls. Paget was known as a retro pin-up model in the Los Angeles area, as well as a retro photographer.

Paget Brewster has volunteered as an actress with the Young Storytellers Program.

"I'm like this wiry freak they pulled out of a bar two months ago and said, 'Let's throw it on the wall and see if it sticks.'"

"True strength lies in our knowing, individually, what we are, who we are, and what we want." 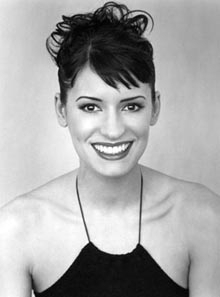 Valeriep79, BrewsterLoverCM and 11 others like this
suu She surely doesn't look like she's 40!
Celina79 No definitley not! :) I heard woman in their 40's feel and look better. So, this is a hope for me. :D
makintosh Very interesting
girly_girl Thanks! This is an interesting read! And I can't believe she's forty!!
KellyButton Women get better with age, Paget's proof! 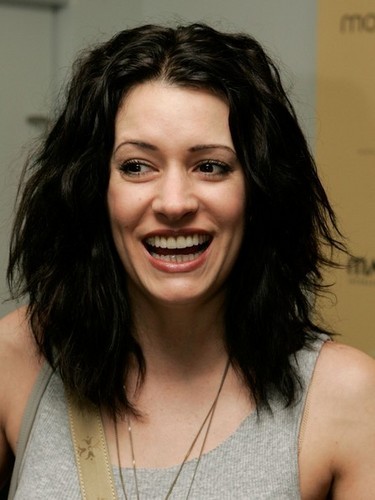 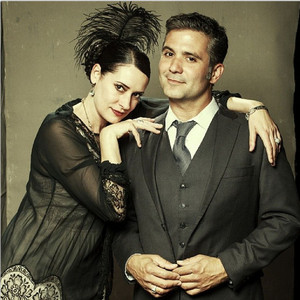 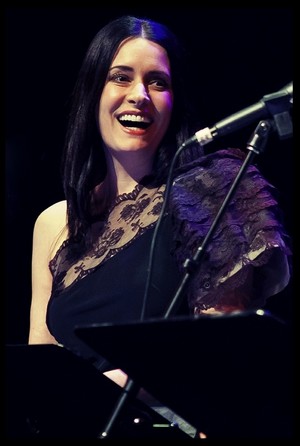 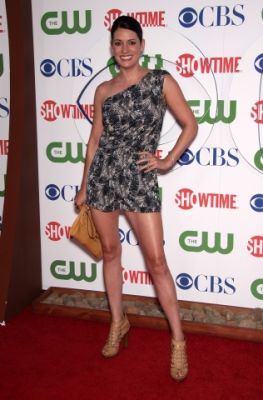 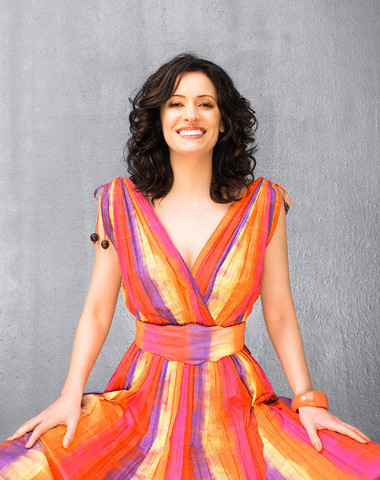 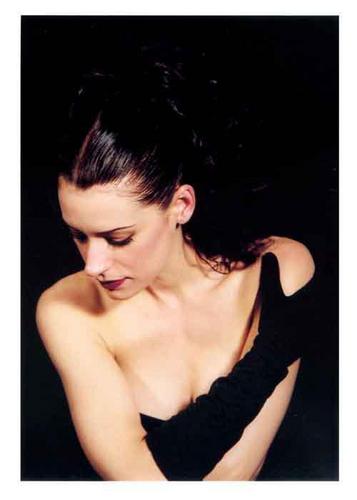 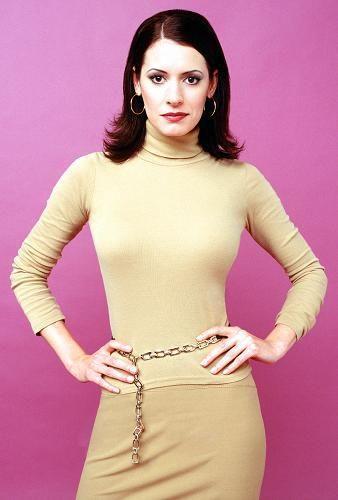 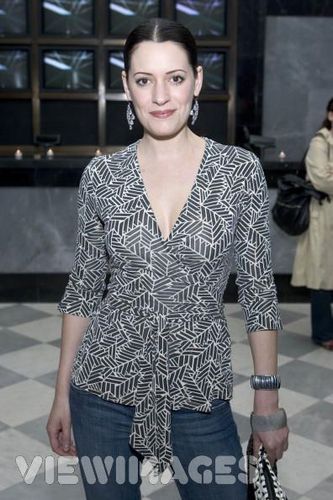 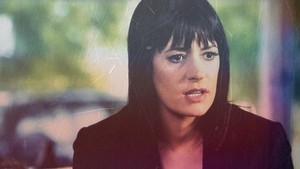 3
Grandfathered
added by nikki8green6
Source: me:) 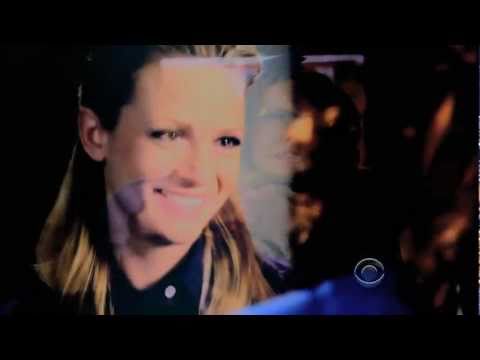 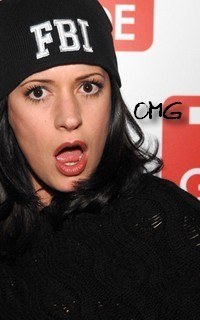 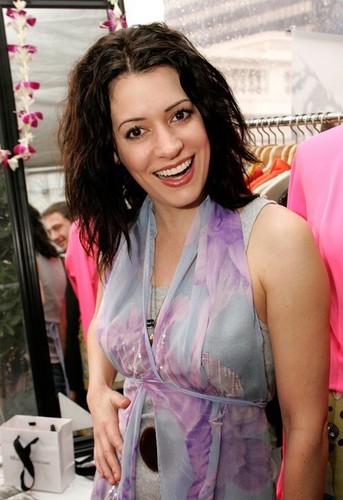 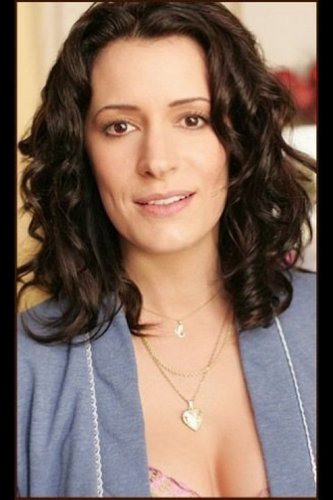 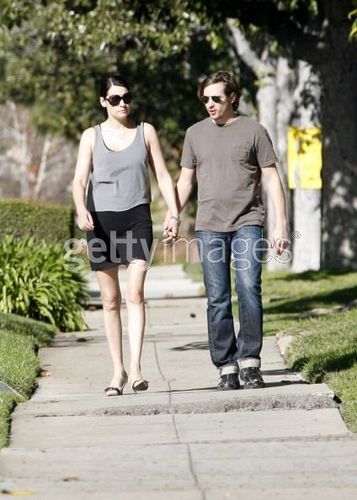 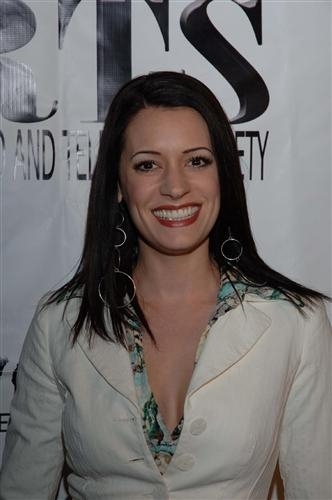 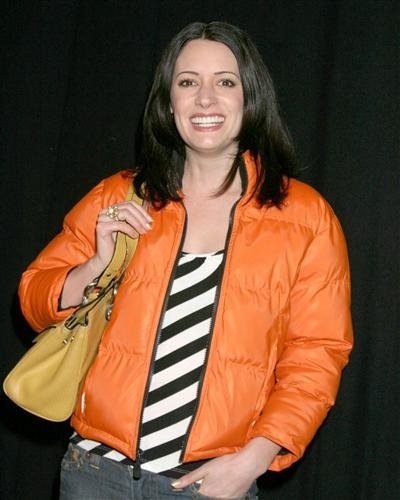 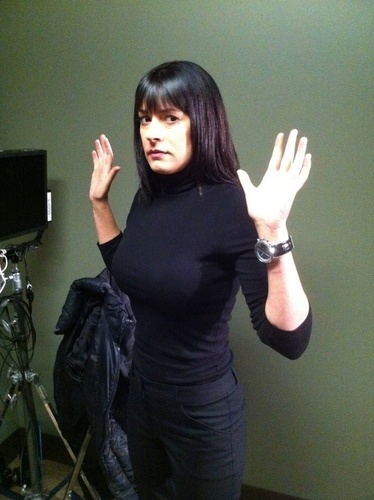